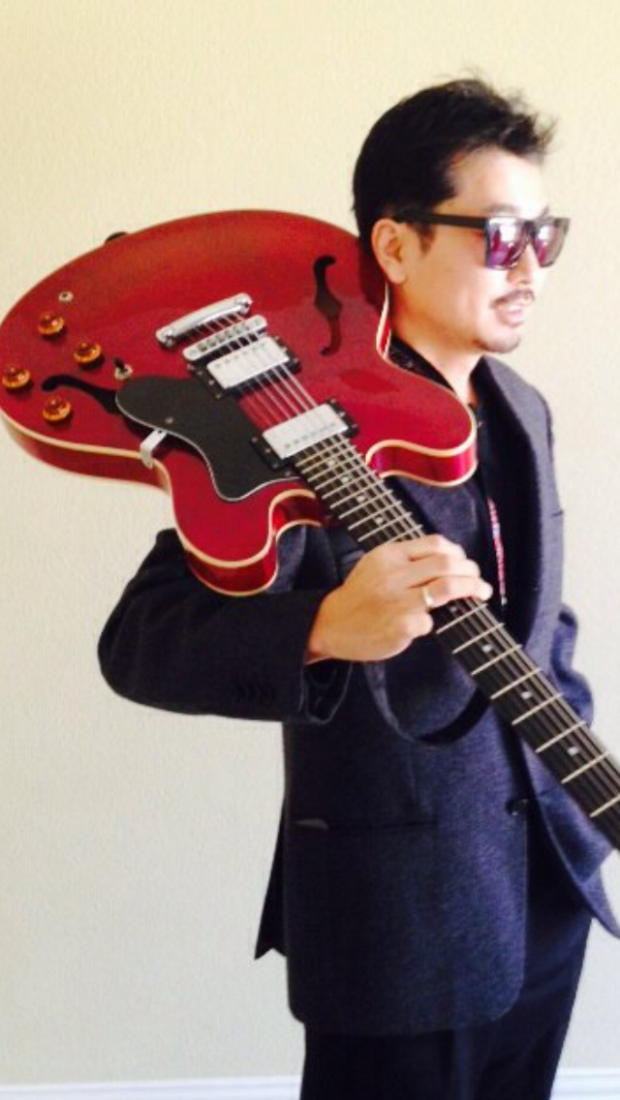 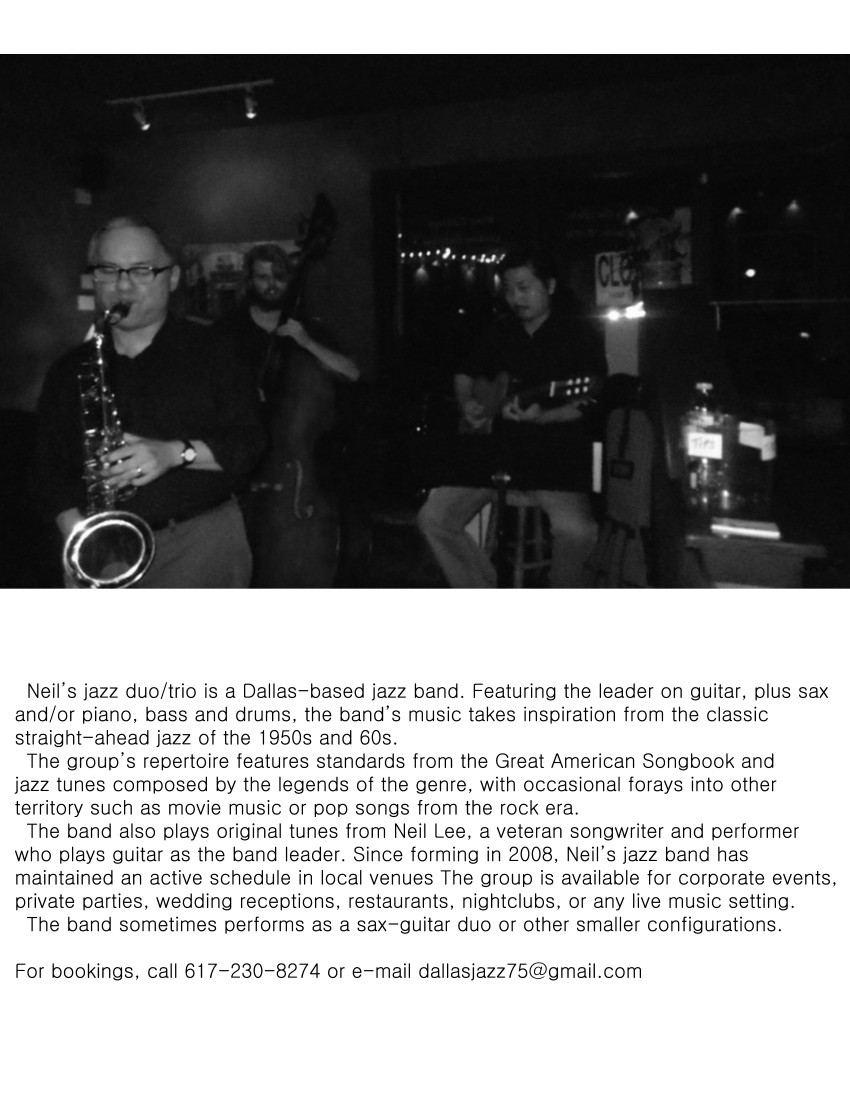 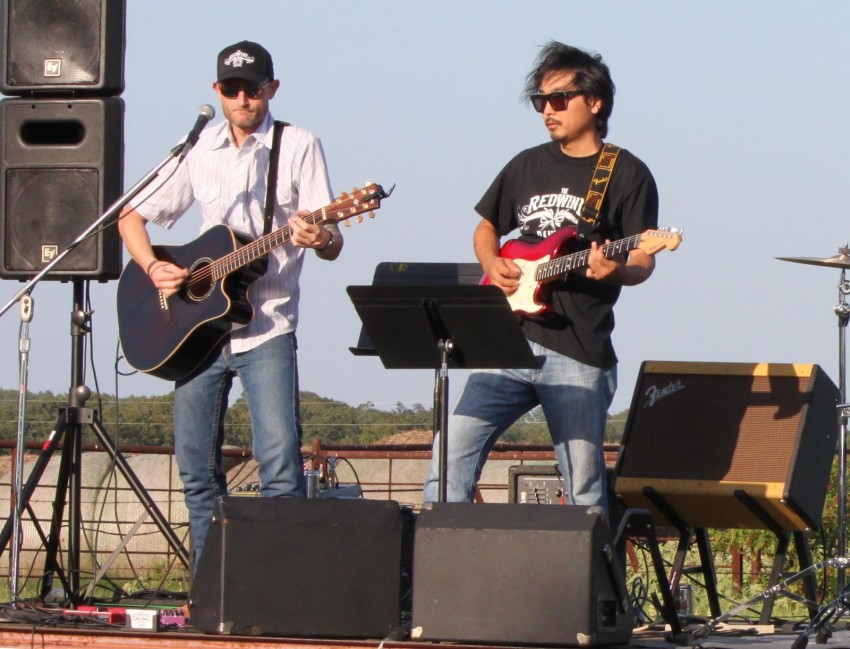 Be the first to review Neil's Band

Tunes that will deliver whatever emotional effect you desire. From soulful ballads to upbeat funk and pop, Neil will provide your event with a mix of music that will ensure your guests enjoy their experience.

Born in 1975, guitarist Neil Hyunil Lee began playing guitar when he was around 16. Just like many other guitarists, he was first exposed to the music of rock and blues and later to all other types of music that you can find in this world, then he became very interested in studying jazz. After finishing high school, he moved to Boston to attend Berklee College of Music, where he studied with Riche Hart, Mark White, John Baboian, Mick Goodrick to name a few. He had a lot of performing experiences with different musicians and was complimented for his successful performance with all of his original compositions at Berklee Performance Center in 2003. In 2004, he joined the 3D project “mirage” for music which has become a huge sensation and has won many awards such as 34th Annual Student Academy Awards®, San Diego Asian Film Festival and Oxford Film Festival. He has played in Boston, New Orleans, Los Angeles and New York area such as Ryles Jazz Club, Rutman Bass, LilyPad in Boston, Cleopatra’s Needle, Greenwich Village Bistro, Korean Cultural Service in New York, Crescent City Brew House in New Orleans as a band leader and a guitarist of various world class jazz bands.

Set list will include original jazz selections mixed in with some popular jazz standards varying in styles of Swing, Groove, Bosa Nova, and some Latin.