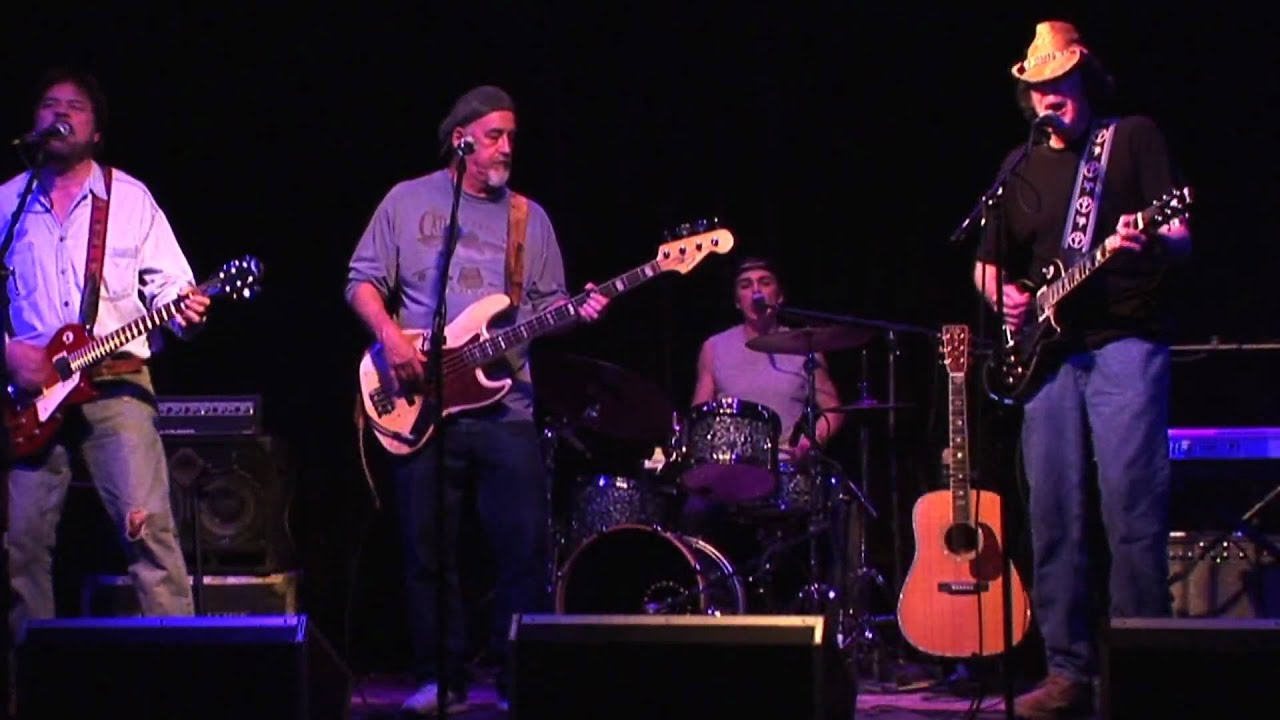 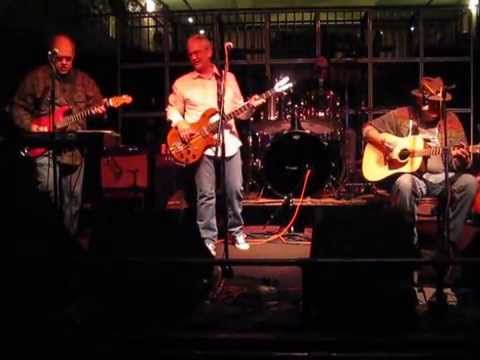 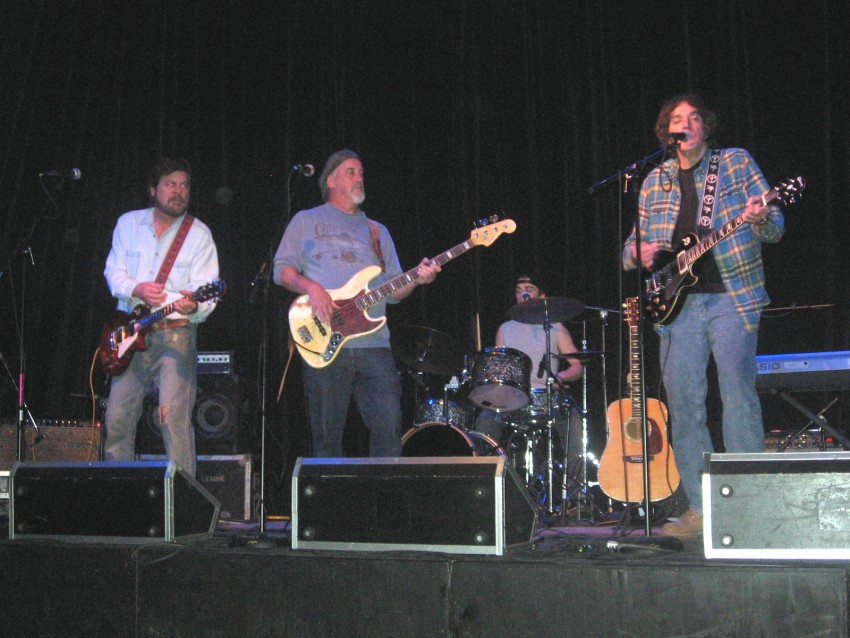 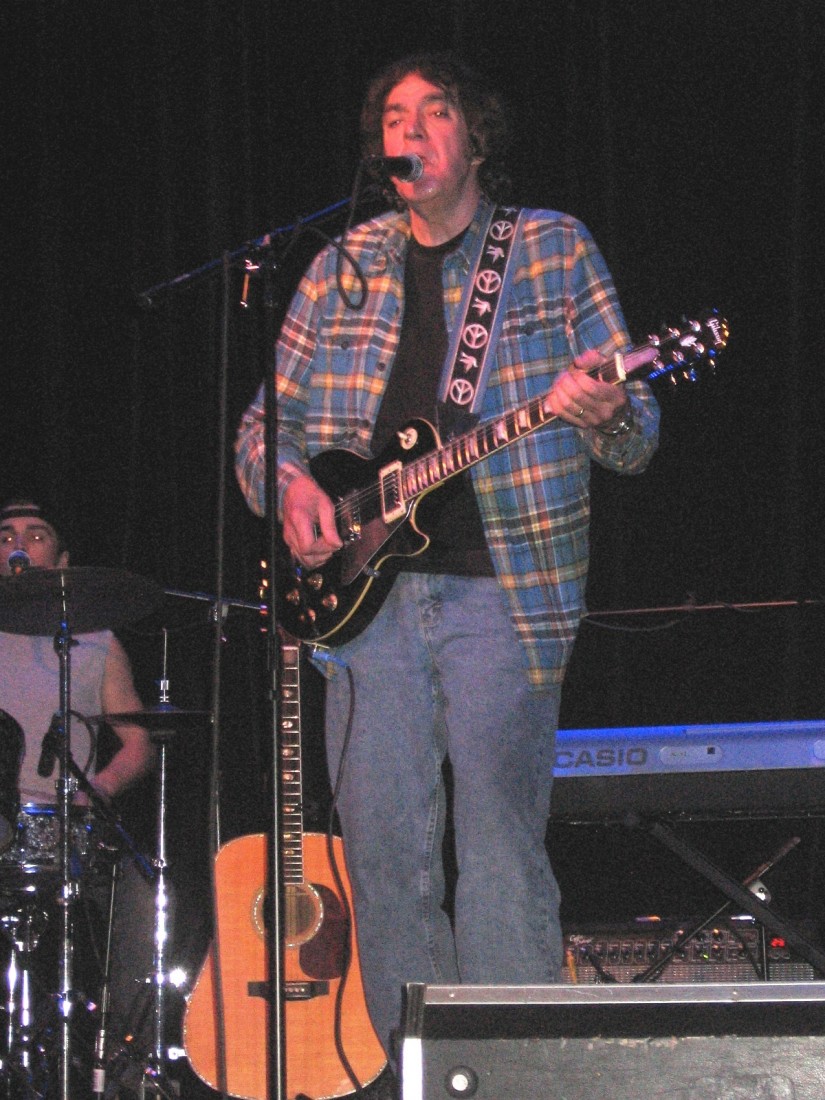 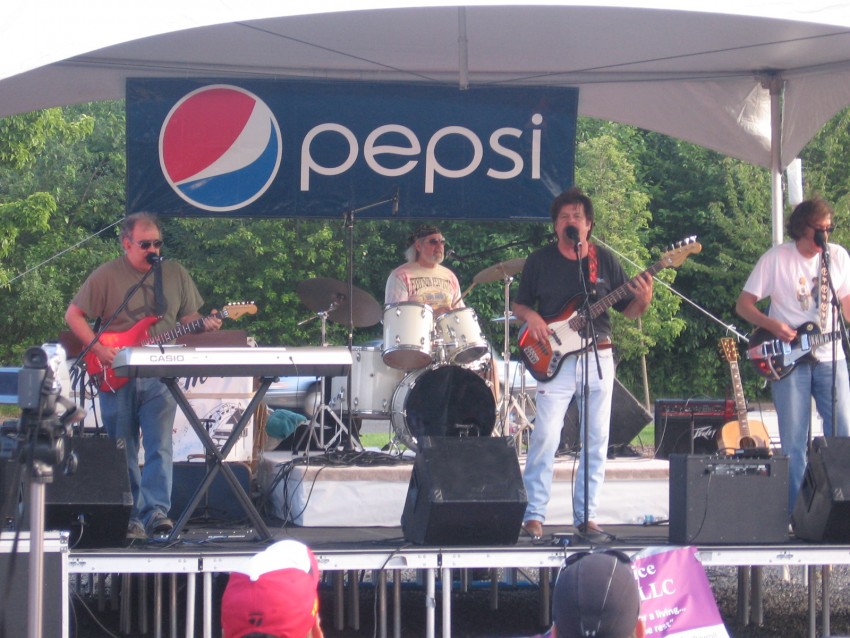 Neil Young The Tribute, featuring Larry Green, was one of the first tributes ever in 1973. Larry Green also does solo shows.

Be the first to review Neil Young The Tribute

Neil Young The Tribute look, act and sound like Neil Young at an acoustic show.

Experience what a solo Neil Young show was like 15 years ago at a quarter the price.

Neil Young the Tribute featuring Larry Green has been in existence since 1973 crisscrossing the USA many times, and 3 world tours under his belt. Over the years Green’s “Neil Young the Tribute” has toured with musicians like Pat Boone, Tom Waits, Nicolette Larson, and Dewey Martin (Drummer for the Buffalo Springfield) with Martin saying “this is the most fun I’ve had since the sixties”. Neil Young himself has expressed how impressed he is with Green’s impersonation in an early 2000’s Rolling Stone interview, and during an interview on Jimmy Kimmel.

Green’s attention to detail is evident when performing as Neil Young from using the same instruments and wearing the same apparel, to playing the same song tunings and portraying the same on stage mannerisms and voice of Neil Young. An article in The Seattle Times said “There are several Neil Young Tribute bands and solo artists that play Young’s songs very well, No one sounds as close to the master as Green as evidenced in his live concerts”.

Green’s current lineup of top Northwest musicians include: Dan Cowan Guitar / Vocals, “Uncle Doug” Cooper on Bass / Vocals, and Alex Sheldon on Drums / Vocals, have created a sound that will put anyone right in the midst of a Neil Young Performance.

A partial list of Neil Young The Tribute set list is; Heart Of Gold, Old Man, Helpless, Cinnamon Girl, Ohio, The Loner, Down By The River, Southern Man, Like A Hurricane, Powderfinger, Hey Hey My My, Rockin’ In The Free World, just to name a few.

I will need a sound system (P.A.) and lighting. No amps needed.

Alabama
Cinnamon Girl
Don't Let It Bring You Down
From Hank to Hendrix
After The Goldrush
See The Sky About To Rain
Heart of Gold
Helpless
Like a Hurricane
Needle and the Damage Done
Ohio
Old Man
Only love Can Break Your Heart
Out On The Weekend
Rockin In The Free World
Southern Man
Sugar Mountain
Mr. Soul
The Loner
Tell Me Why
On The Way Home
Don't Cry No Tears
Hey Hey, My My (Into The Black)
Down By The River
Country Girl
Powderfinger