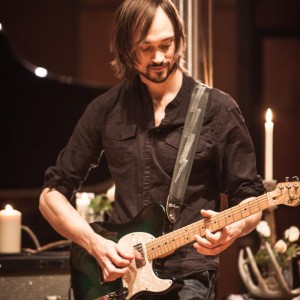 Guitarist available for all manner of events including solo classical, pop, jazz and light electronic ambient music. I can also hire groups including jazz duo or trio, rock and pop cover band or other groups. Over a decade of professional playing experience with a professional and punctual attitude. I look forward to hearing from you!

Be the first to review Neil Whitford

Neil Whitford is a guitarist, producer, composer and educator who has been active in the Toronto music community for ten years. Neil hails from Medicine Hat, Alberta, and received a diploma in Music from Grant MacEwan University and his BA in Music Performance from University of Toronto.  He currently acts as musical director and sideman for international touring artists Chloe Charles and Candice Sand. His writing and recording credits include over a dozen records with multiple independent artists in genres spanning pop, jazz, rock, folk and electronica.  As a producer he has worked closely with bilingual folk duo Georgian Bay on their first full length release Horizons in 2014 and an upcoming EP in 2015, as well as co-producing an upcoming release by Chloe Charles.  As an educator Neil has owned the Oakwood Guitar School for five years and also teaches for the Bravo Academy for the Performing Arts, the Timothy Eaton Memorial Choir School program, and acted as the director of the Toronto Music Camp for four years.  Neil is constantly pursuing new artistic challenges and opportunities in Toronto's thriving music community. 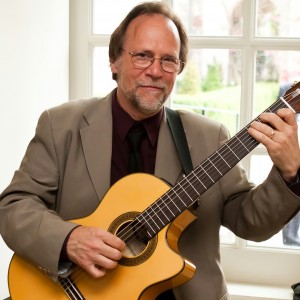 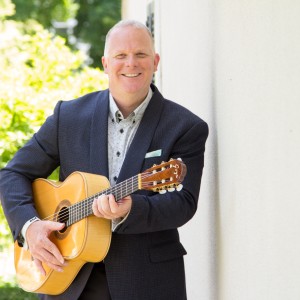 Jordan H. said “Derek was helpful and quick to respond from the beginning. I gave him a few song requests for our wedding ceremony and he executed them so perfectly!…” 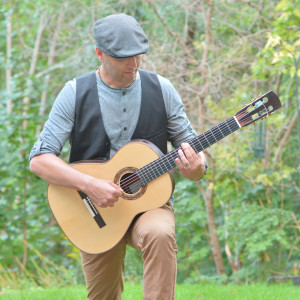 Rachel C. said “Talented, professional, and a warm calming presence— it’s an absolute no brainer, Mark is your guy! Leading up to our wedding he was communicative and…”