Back to Beach Music 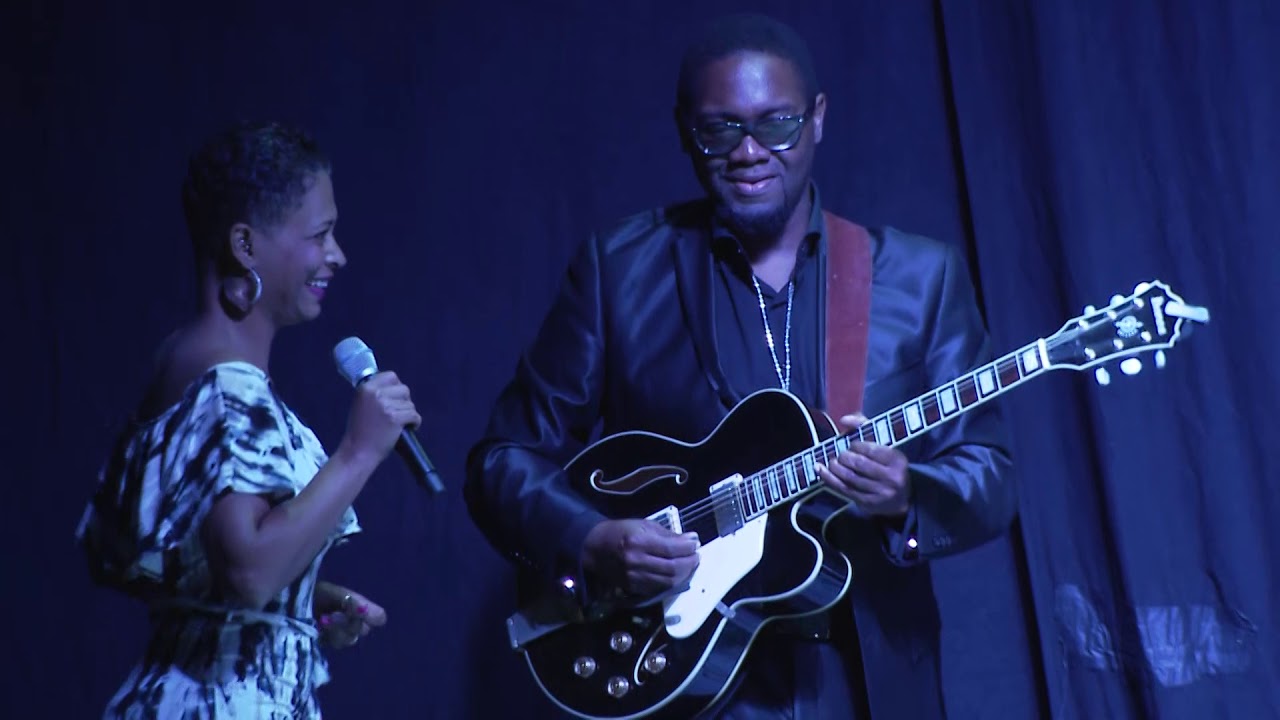 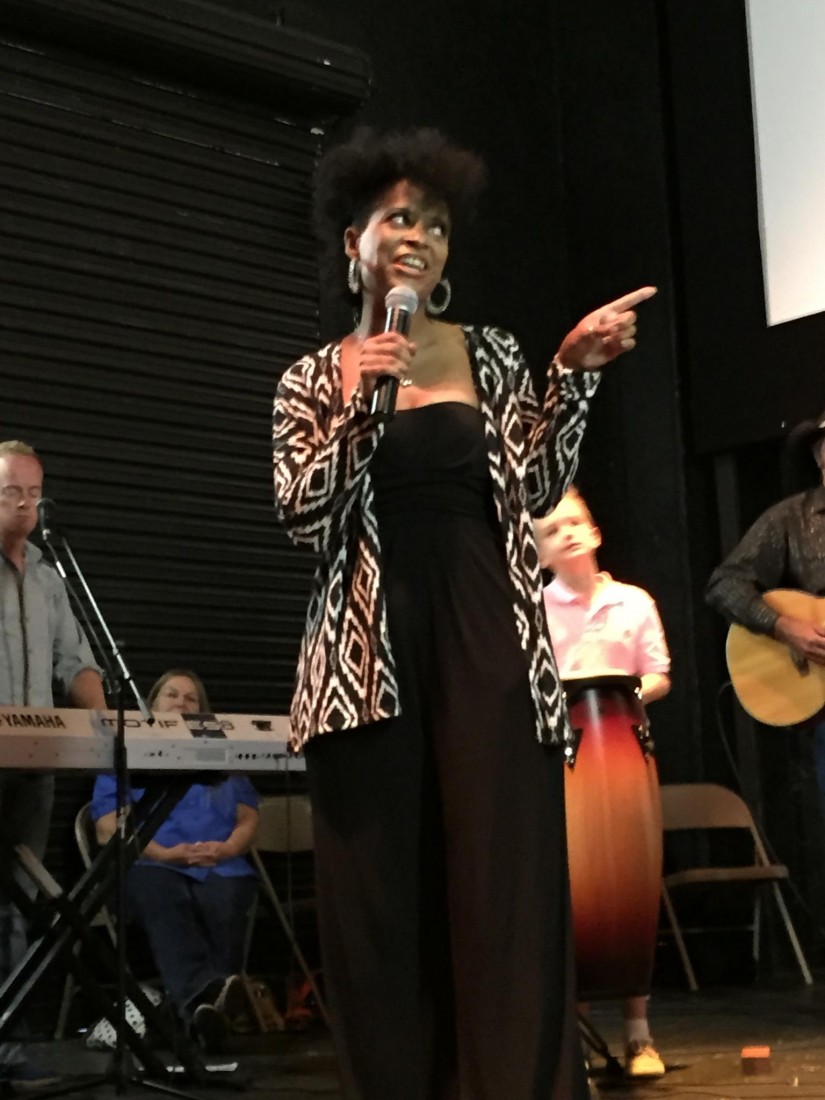 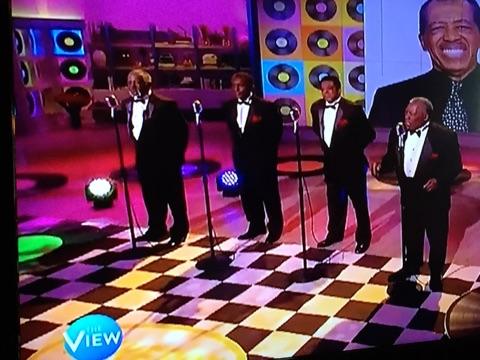 Nature Blu is available for any event large or small. She travels either with a full four to six member band or will perform using sound tracks, which allows her to be flexible on prices. . Booking Nature is easy. Nature has been the opening act for her father Charlie Thomas of the Drifters and enjoys experiencing his legacy while creating her own. Call or email today to book Charlie Thomas and Nature Blu!!

Be the first to review Nature Blu

I am the daughter of Charlie Thomas. He and I are available for gigs together or seperately.

ROCK AND ROLL HALL OF FAMER (1988) Charlie Thomas was born in Lynchburg, Virginia on April 7, 1937. He was a member of a group known as the Five Crowns in 1958 along with Ben Earl Nelson (later known as Ben E. King), who were being managed by Lover Patterson.

While the The Five Crowns met with little commercial success, they enjoyed local popularity and that is why they were on the bill at the Apollo Theater in New York City in 1958 when George Treadwell fired his famous group, The Drifters. It was Charlie Thomas' voice that Treadwell heard and hastily recruited the Crowns to become the new Drifters.

Lover Patterson once said that Charlie Thomas' voice was one that the world would enjoy forever, and he was right!

The new Drifters first release in 1959 was a song called "There Goes My Baby". This was the beginning of what is generally acknowledged as the Golden Years of the Drifters.

In 1988, Charlie Thomas, along with other original members, Doc Green, Ben E. King and Elsbery Hobbs were inducted into the Rock and Roll Hall of Fame at the Waldorf Astoria in New York City.