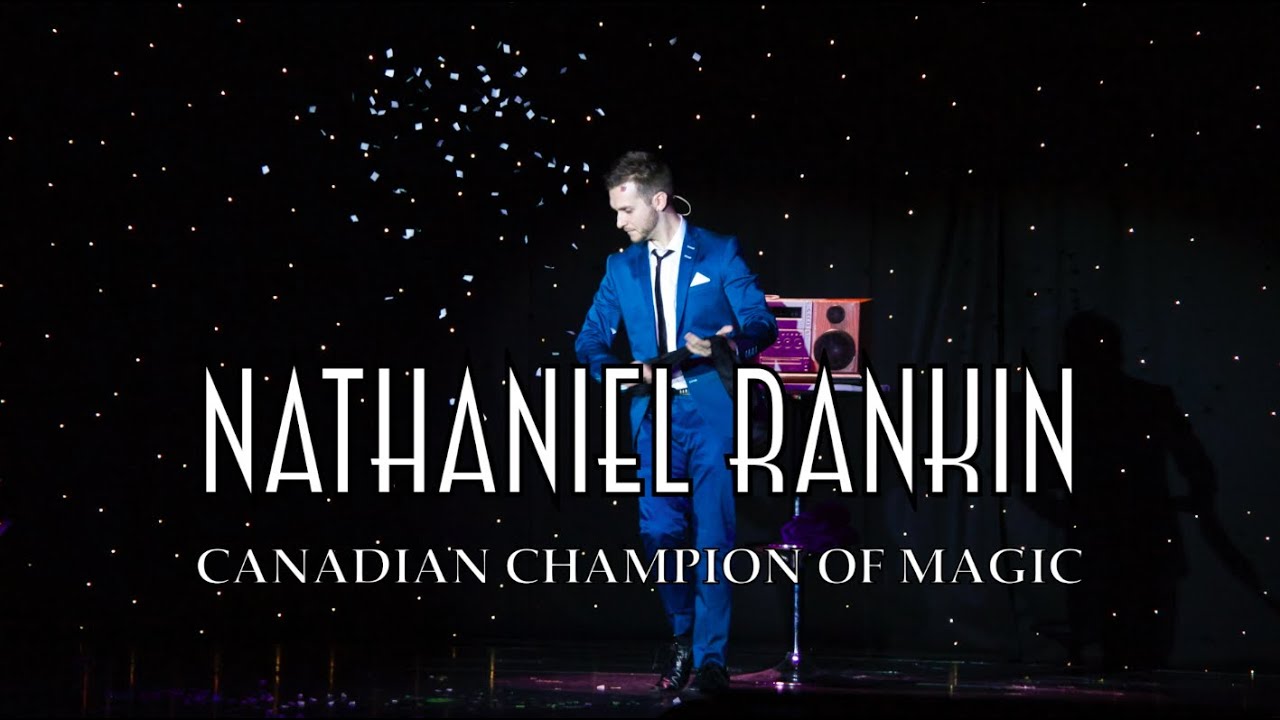 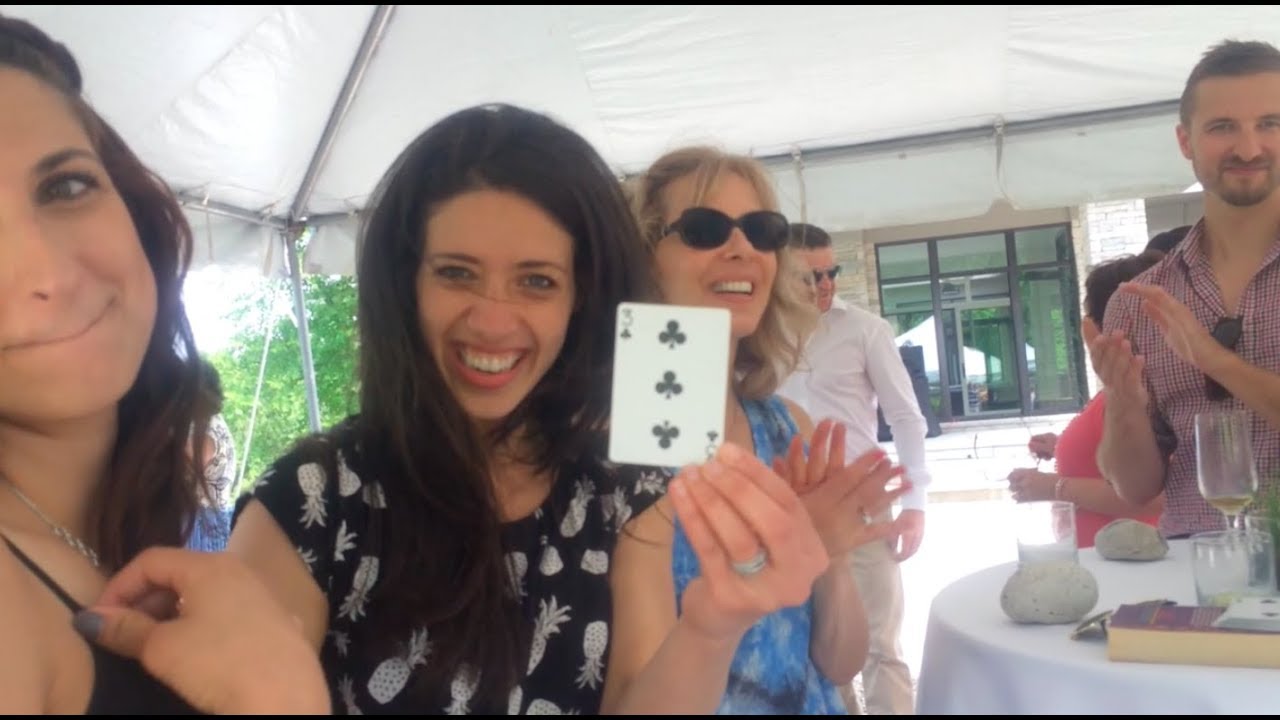 Close Up Walk Around Magic 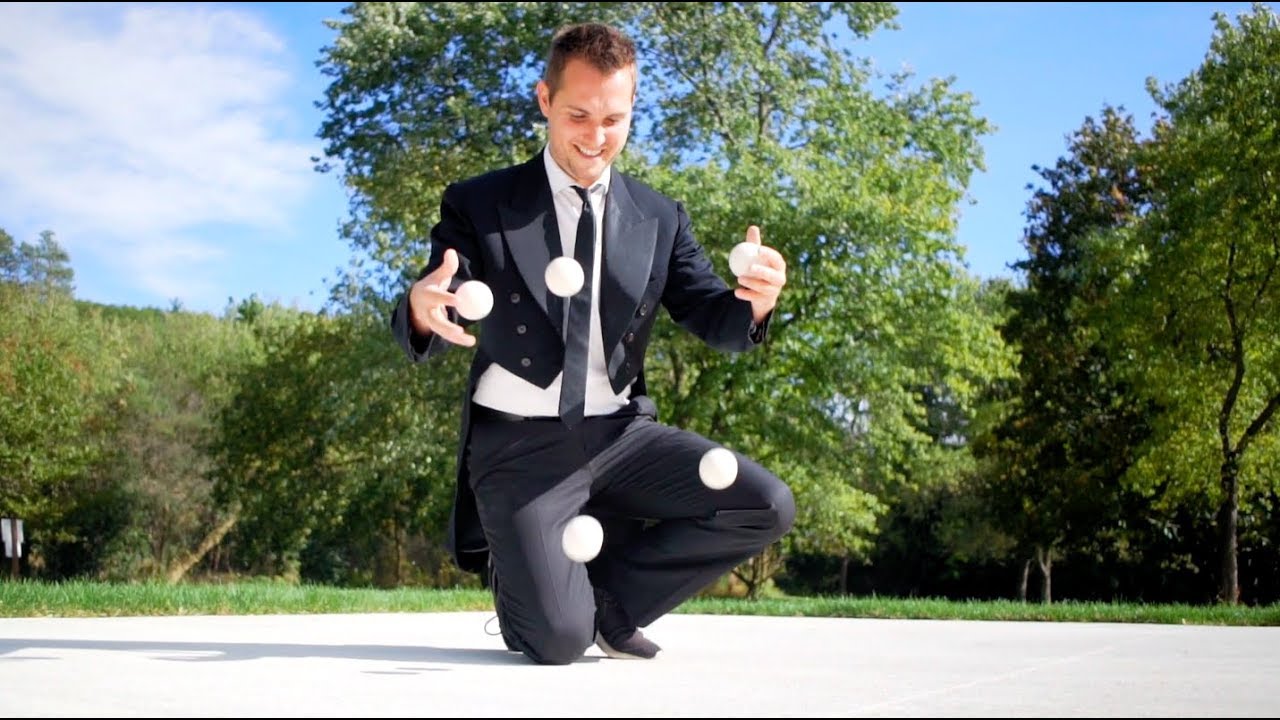 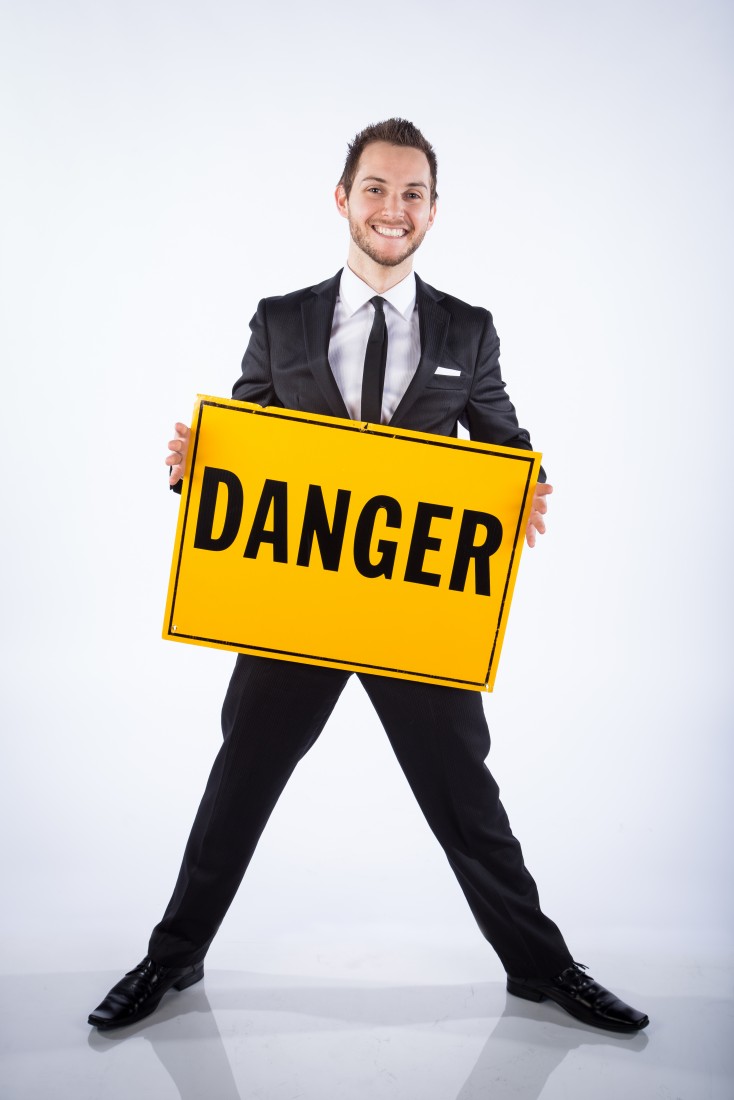 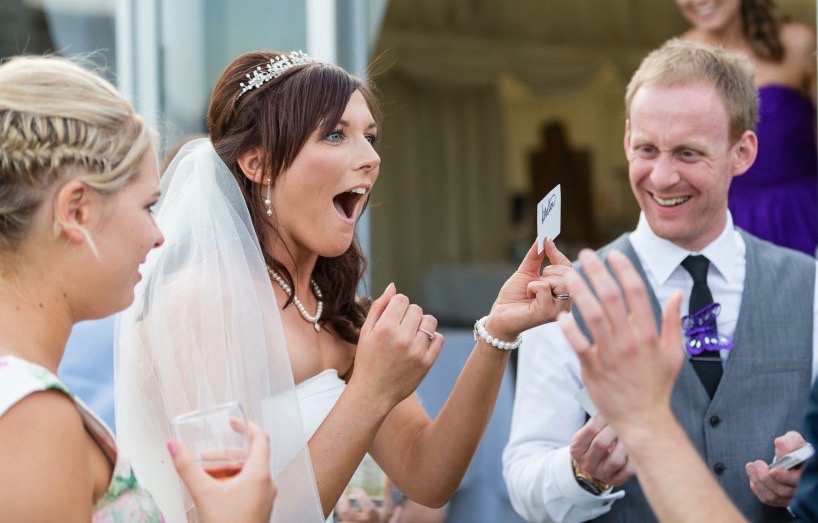 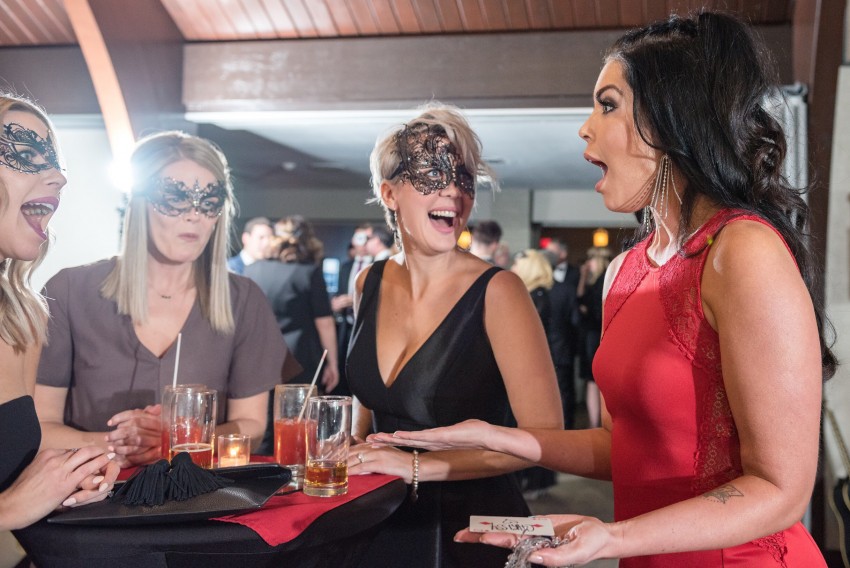 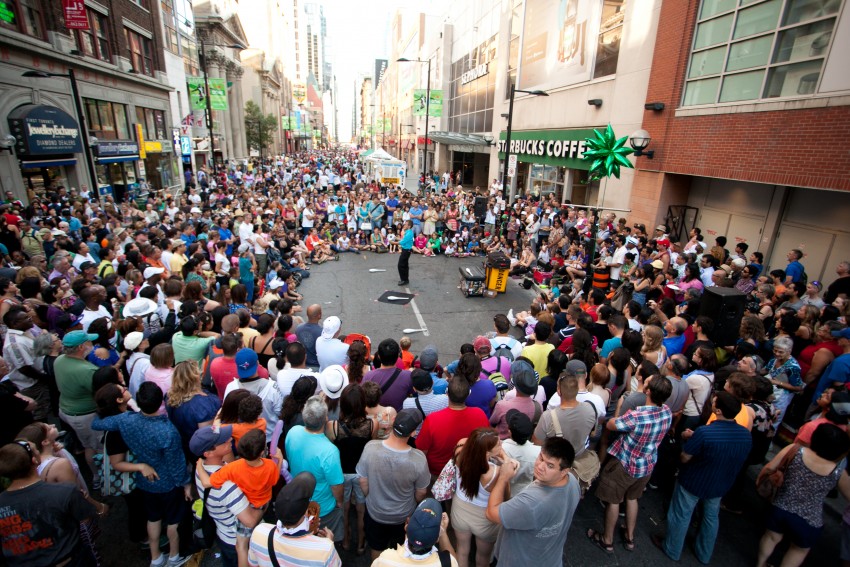 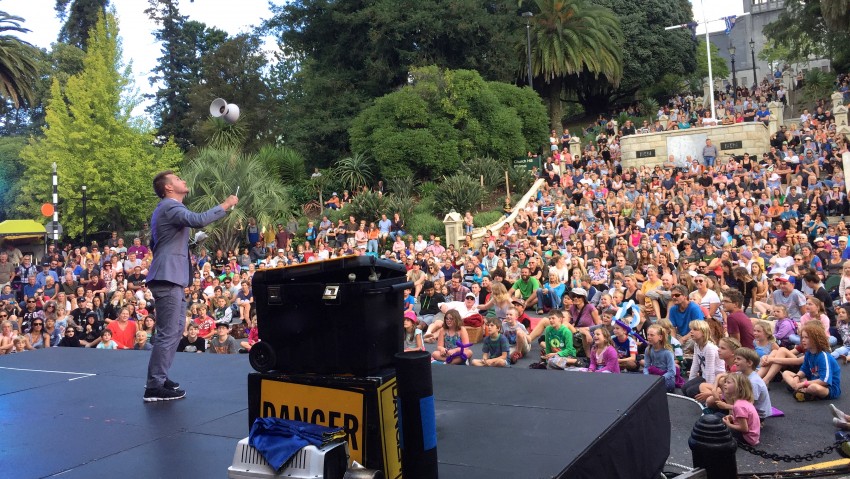 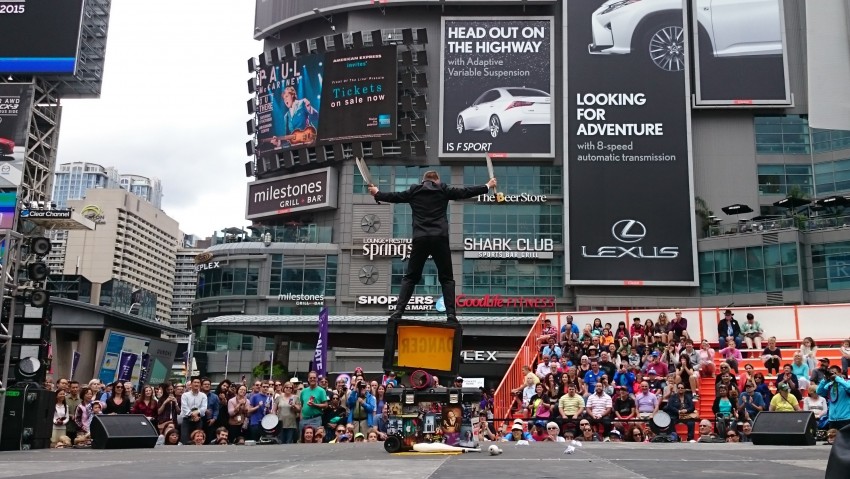 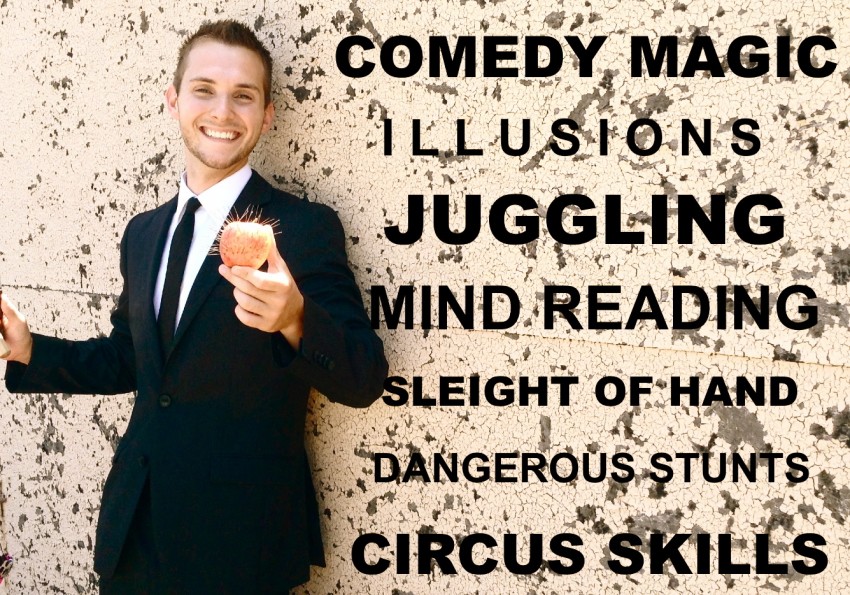 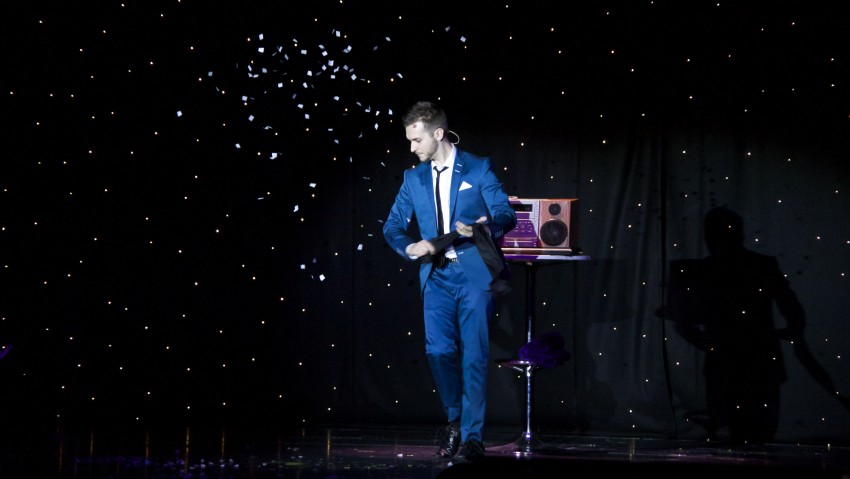 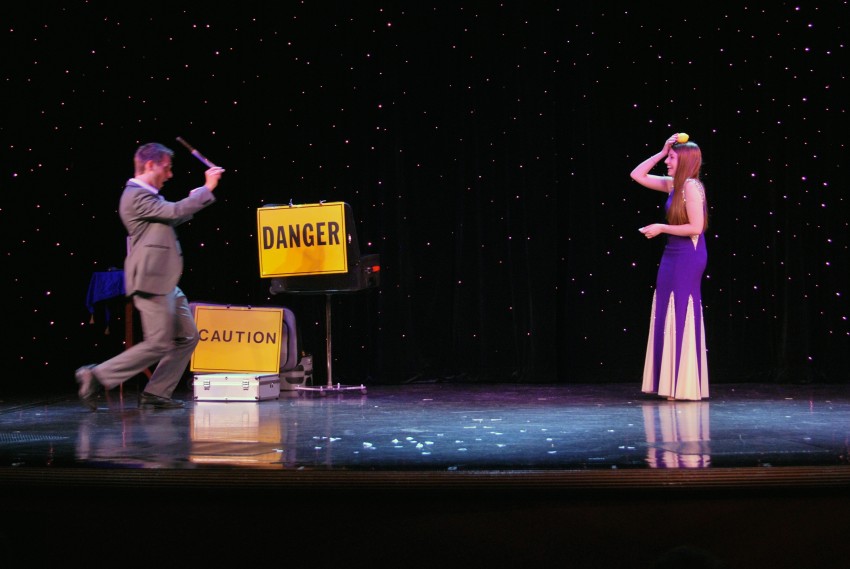 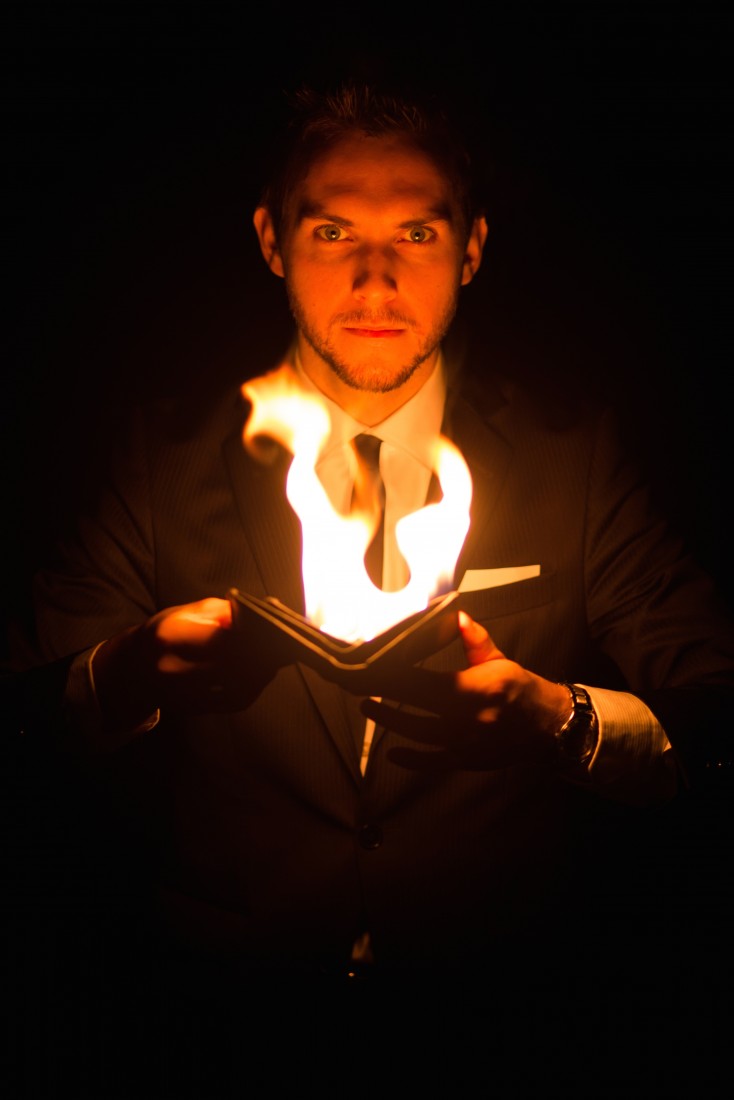 Nathaniel Rankin The Canadian Champion of Magic is an international award winning magician & circus artist. He has performed throughout Europe, North America, Scandinavia, Asia and South America on cruise ships, circuses and corporate events during the past 15 years.

Nathaniel performed for us at the Canadian Music Week trade show and completely wowed our guests. His illusions are original and intriguing, and we couldn't even believe our own eyes! If you're looking for a captivating performer, I highly recommend Nathaniel.

Nathaniel Rankin has completed numerous national and international tours throughout Europe, North America, Scandinavia, Asia and South America on luxury cruise ships, contemporary circuses, NBA half time shows and corporate events. He is a graduate from Circomedia in the United Kingdom, Theatro Dimitri in Switzerland, and Ecole Philippe Gaulier in France. He is the Winner of The Asti Theater Festival in Asti, Italy, 1st place gold medalist at the Canadian Association of Magicians & 1st place gold medalist at Magi-Fest U.S.A. From his countless television appearances to his performances at the
Air Canada Centre, Rogers Centre & Fortune 500 companies he is one of the busiest magicians in Canada. 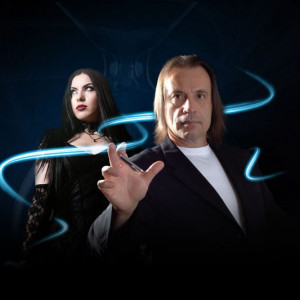 Mike C. said ““I hired Robert's State of Mind to perform for my staff on two occasions. Both times were spectacular! We were amazed to watch at what seemed impossible…” Lewis M. said “Alyx was amazing and made our child’s birthday a special event. Great with both kids and adults. Highly recommended.” 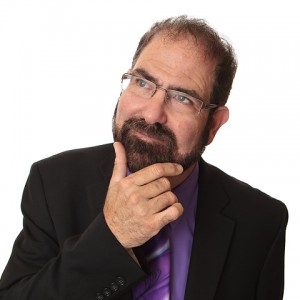 Michelle W. said “David did a great job of engaging the teens and the adults at the luncheon.”

Susan F. said “Mr. Dean was amazing!! We had a large crowd and he mingled and entertained everyone! You could tell that he thoroughly enjoys his job. We will definitely…”