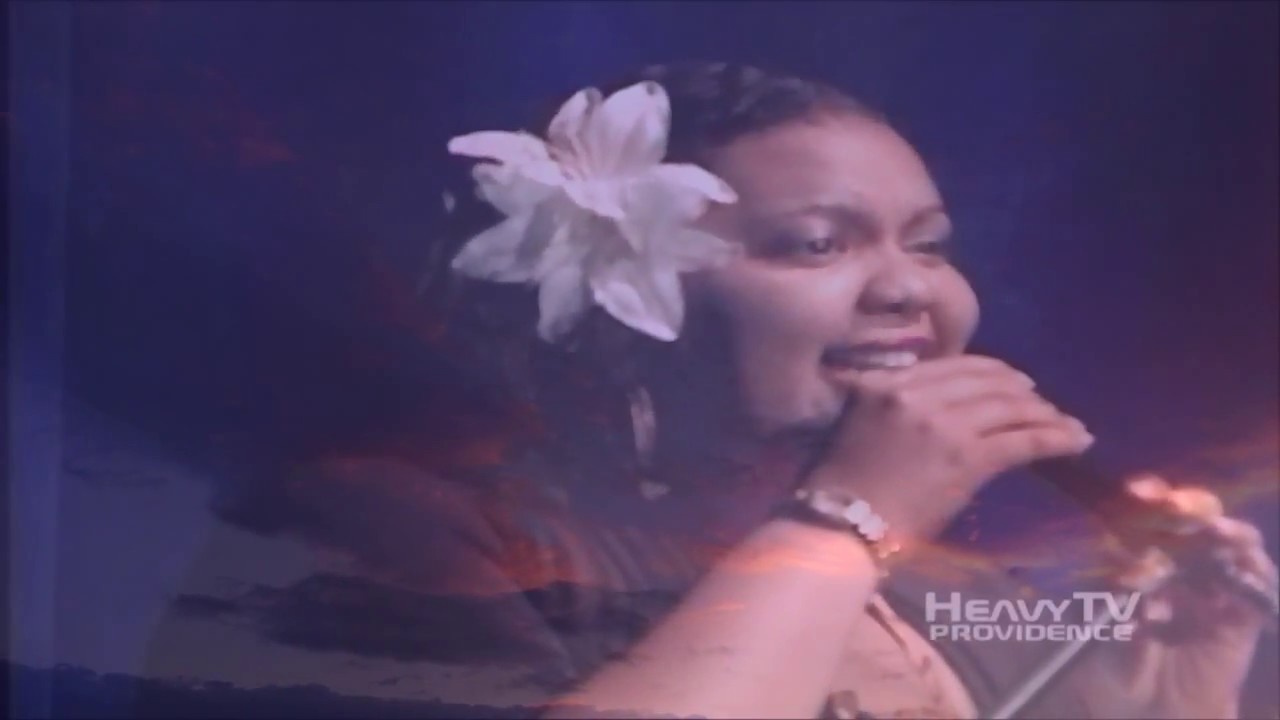 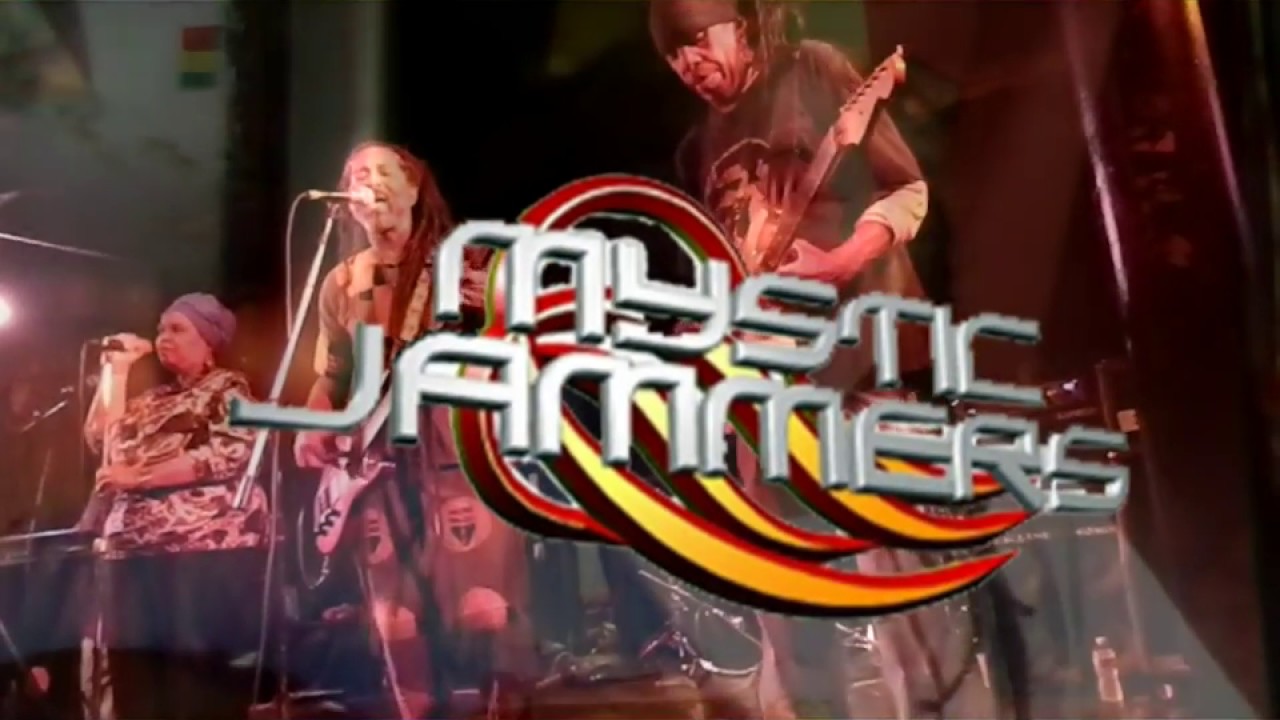 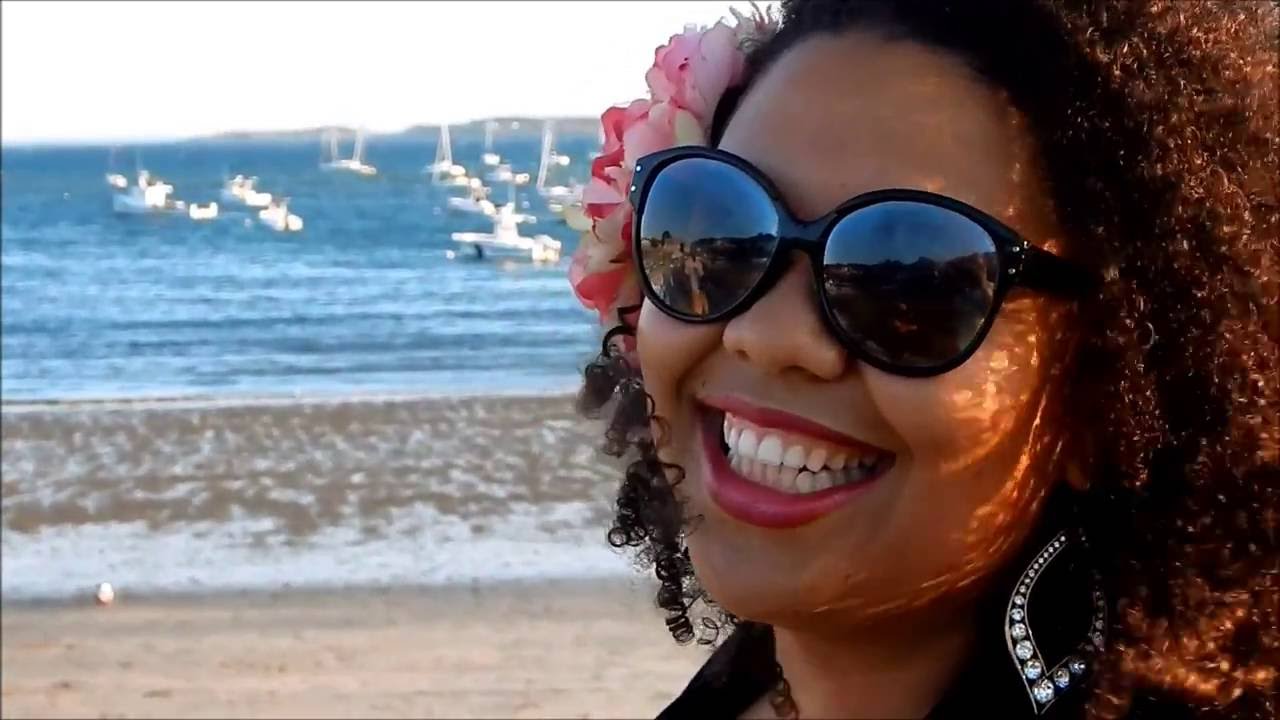 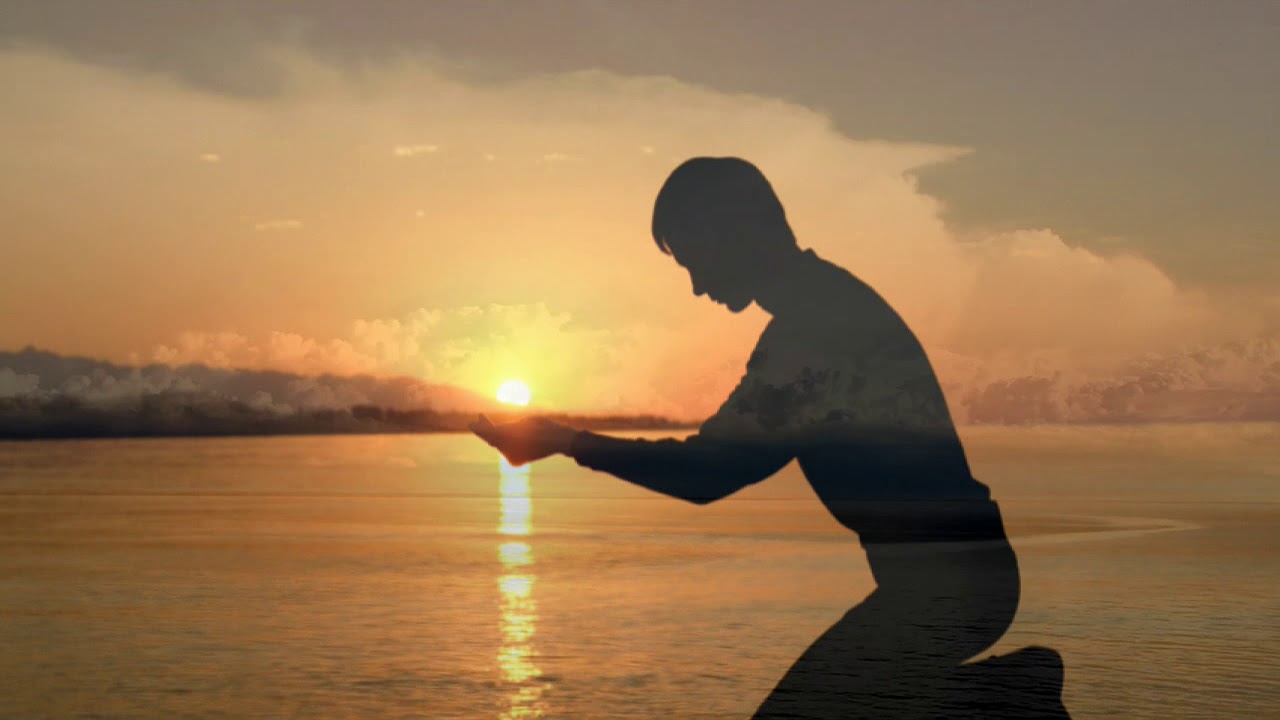 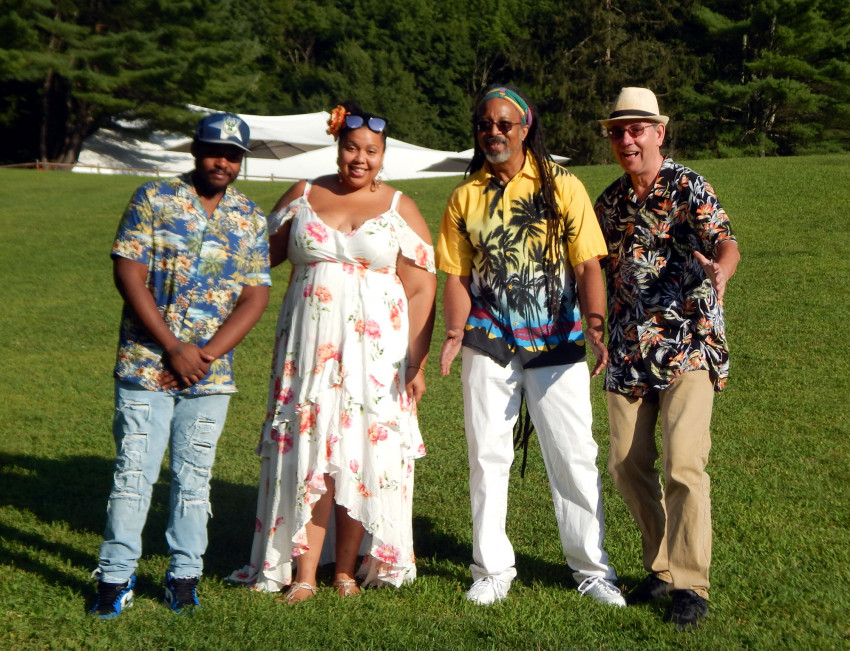 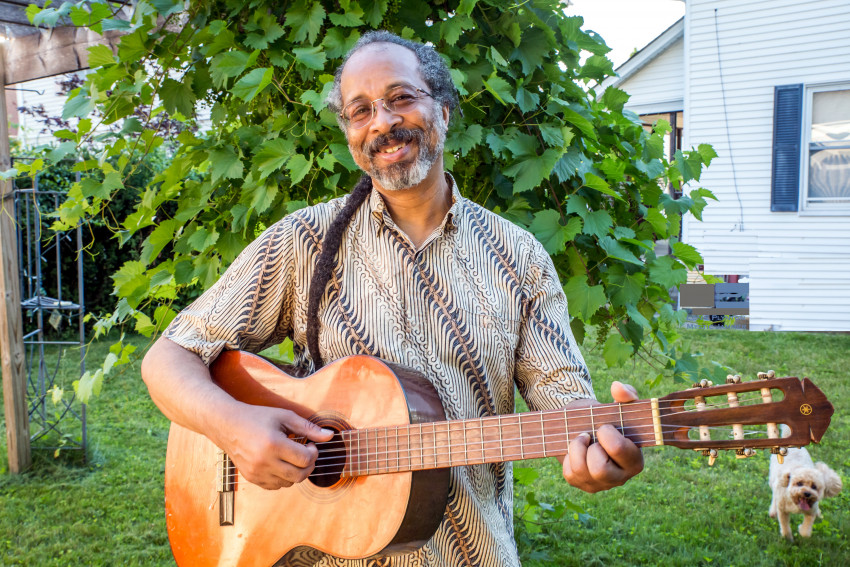 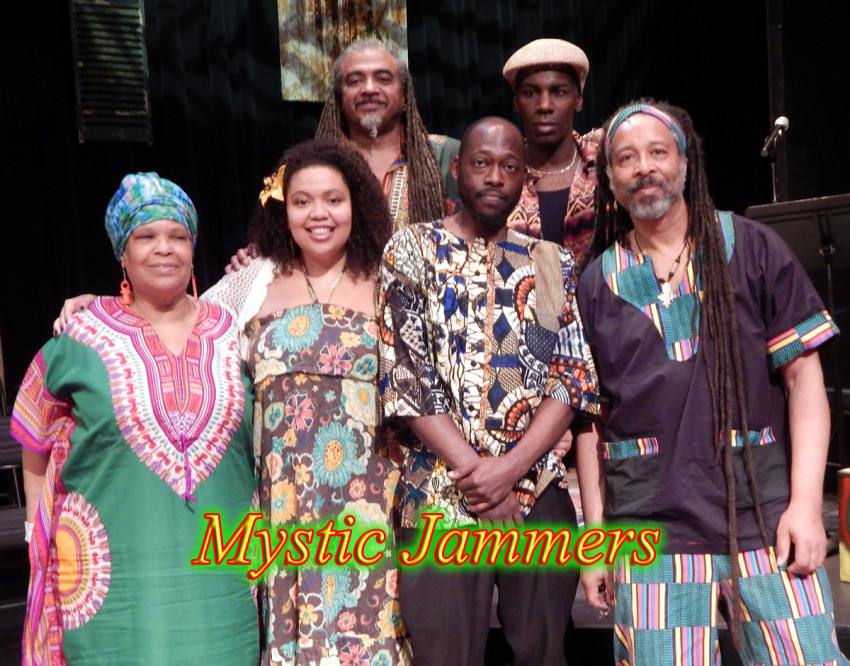 Hello Event Planner, I'm Lon E Plynton, the Mystic Jammers are me and my consortium of highly qualified musicians that have been touring and recording Reggae and Caribbean music for more than 25 years. We can come to your event in many configurations to provide the entertainment you need. I like working with big bands but we can come as a three man Steel drum ensemble. I'm also available as a music educator and director, comfortable working in schools or the theater with children or adults We are easy to contact, give us the details of your event and we will find the musical answer. We do many covers. We have originals. Thank You! Lon E

For Your Party! Professional and a lot of fun this ban

Be the first to review Mystic Jammers

The Mystic Jammers use sonic science and music metaphysics to drive audiences into a state of ecstacy.

The Mystic Jammers started as an opener for Toots and the Maytals at the Original Lupo's Heartbreak Hotel on Westminster Street in Providence RI. The Jammers became a featured band there until it's closing and subsequent relocation. The Mystic Jammers released their first self titled cassette featuring "City Dub" and "Plant Yo Seeds". Then with the assistance of national booking agents the Jammers toured the East coast headlining in numerous cities and venues. They have released a 12", "Breathing Tax" and "Struggle" CD releases; "Step Out", "Live at NE Reggae Festival", and "Niya". They have been billed with many great reggae artists, The Wailers, Burning Spear, Ziggy and Stephen Marley as well as R&B and pop greats The Temptation, Meatloaf, and the Village People among others. Now this has gone on for a 25 now, and the Mystic Jammers play for themselves now. For the joy of the jam. More to come....