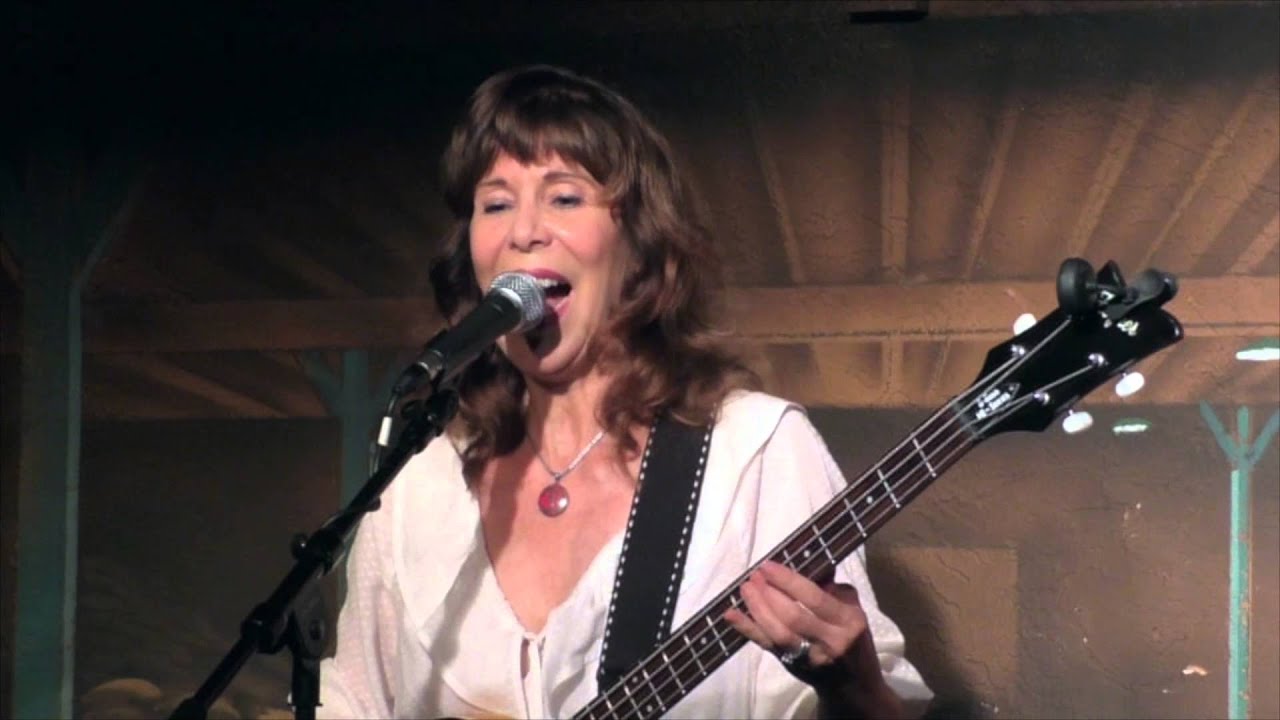 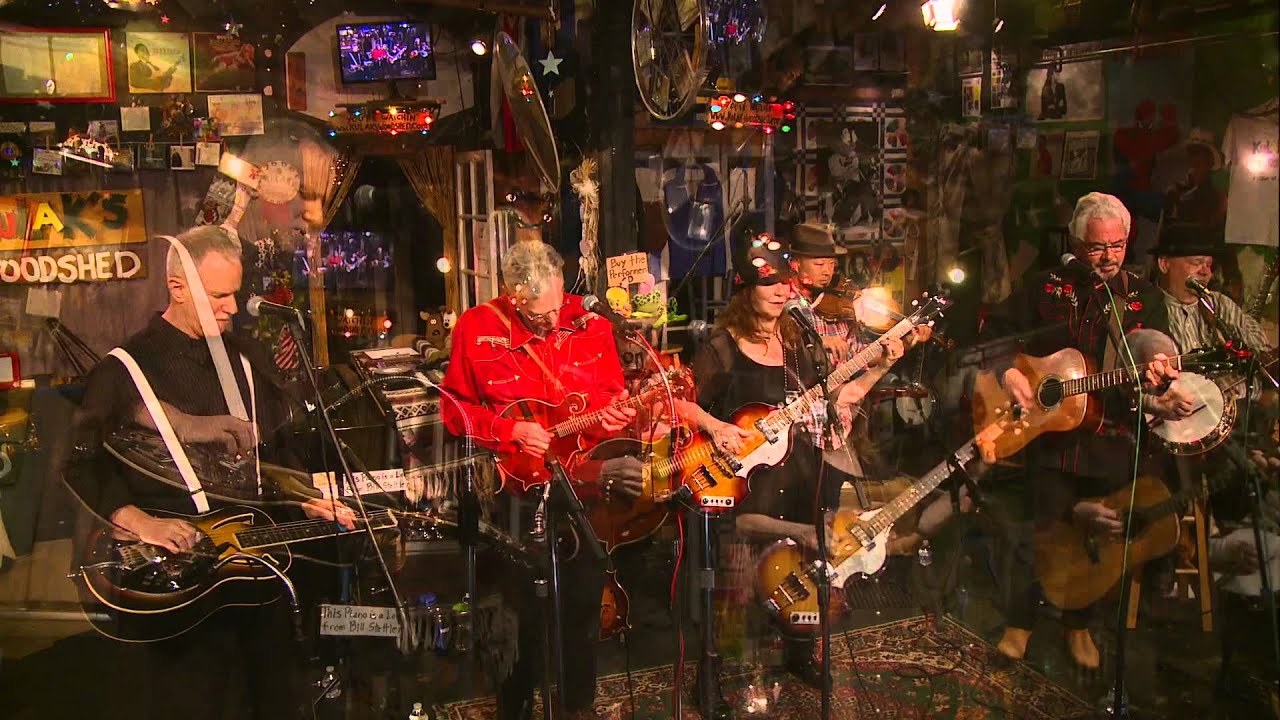 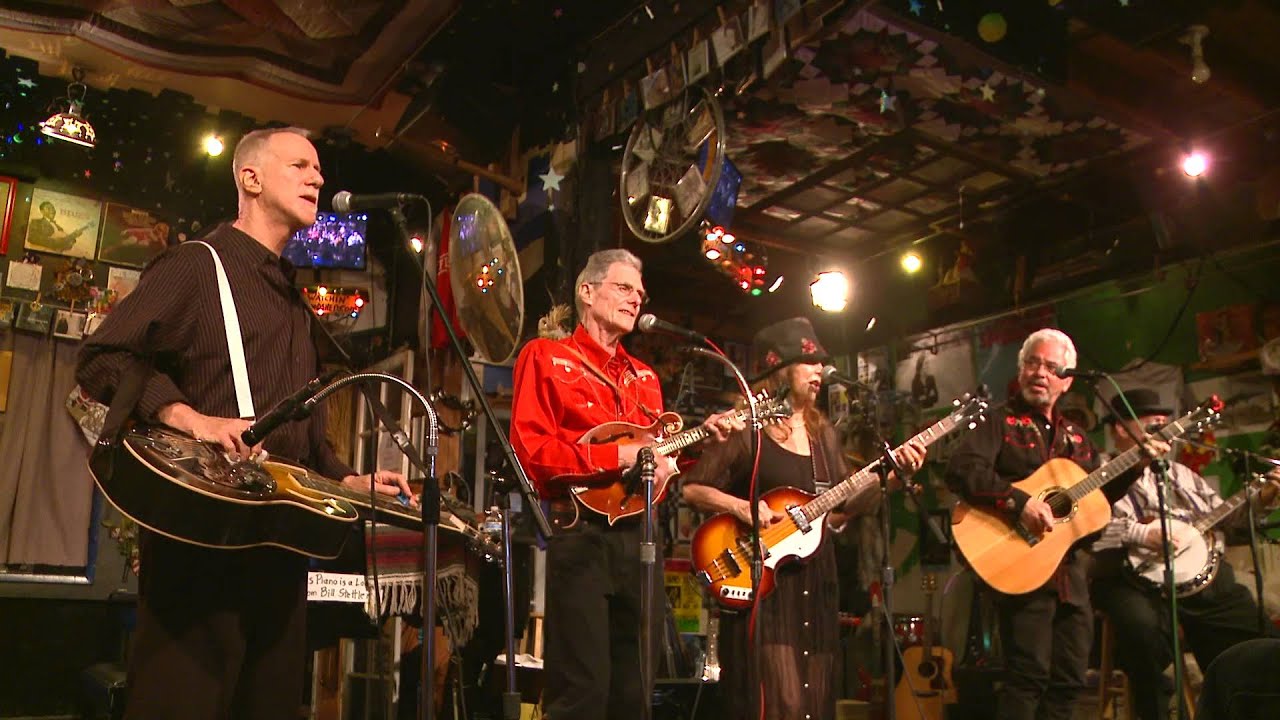 "Can't You Hear Me Callin'" 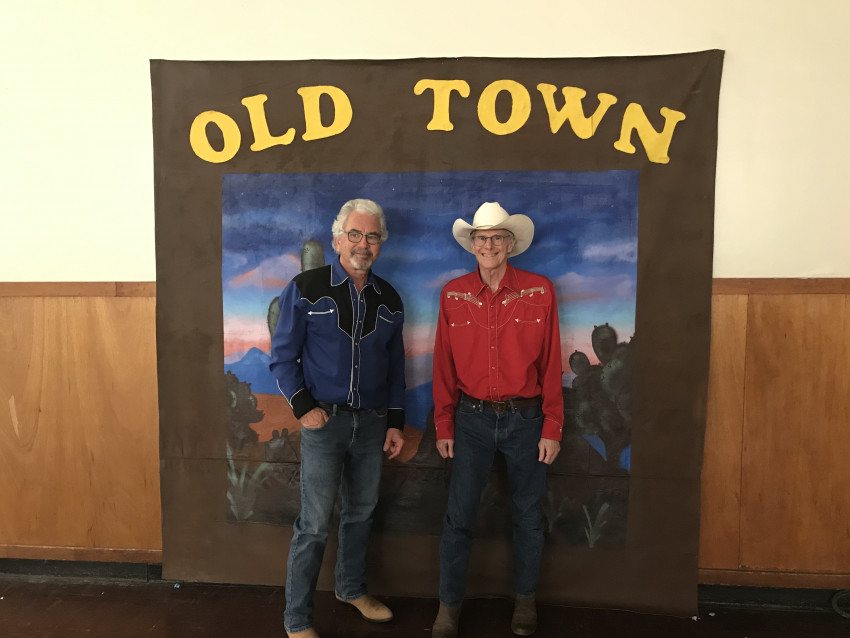 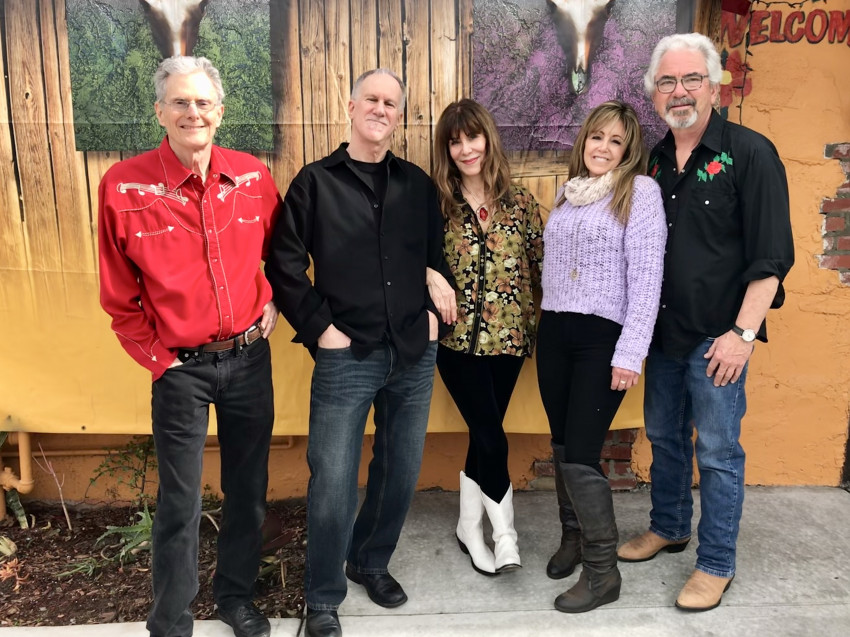 Be the first to review Murphy's Flaw 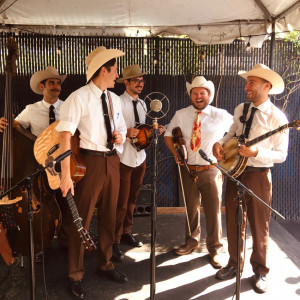 Albert H. said “They got the gooooooods!” 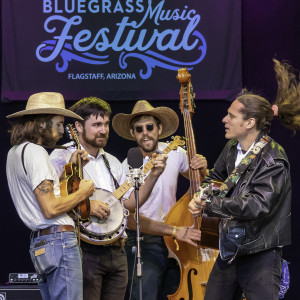 Caitlin S. said “My husband and I got in touch with Water Tower through a friend of the family when we were looking for a band to play at our wedding. From the get go,…”