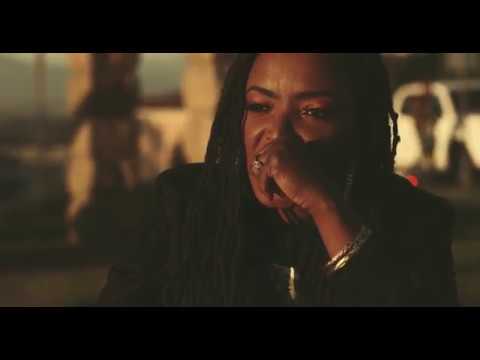 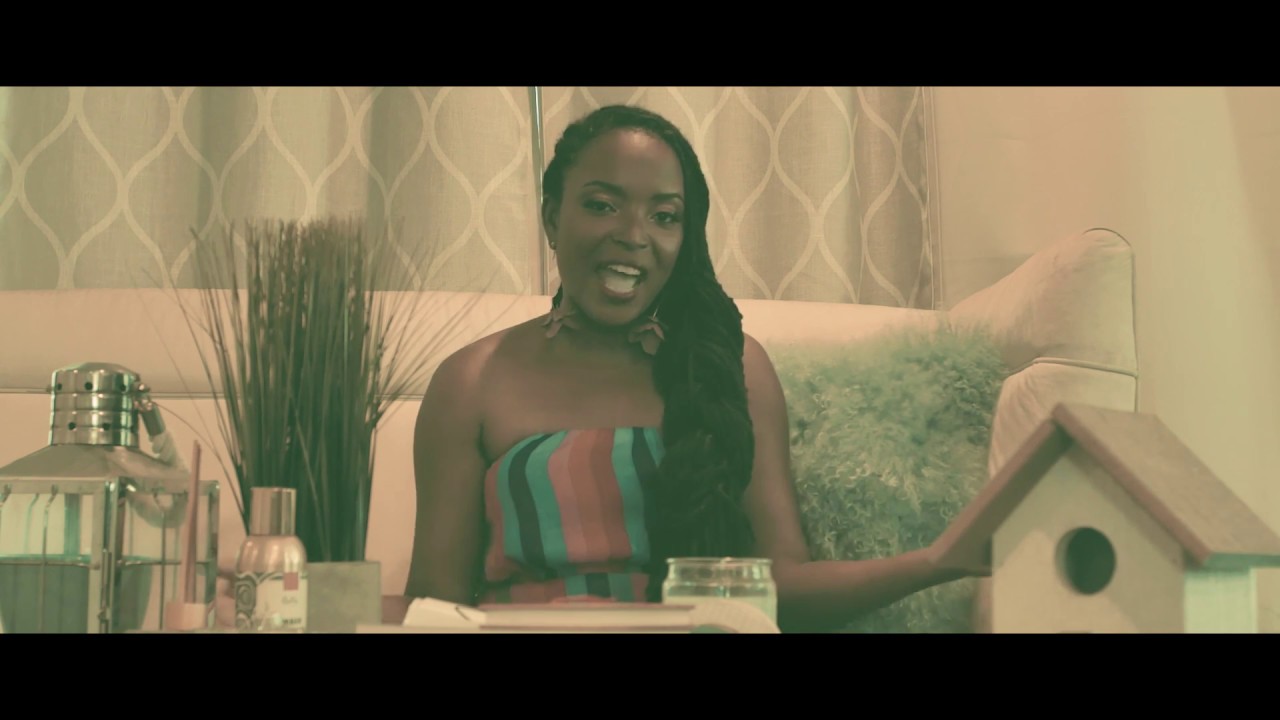 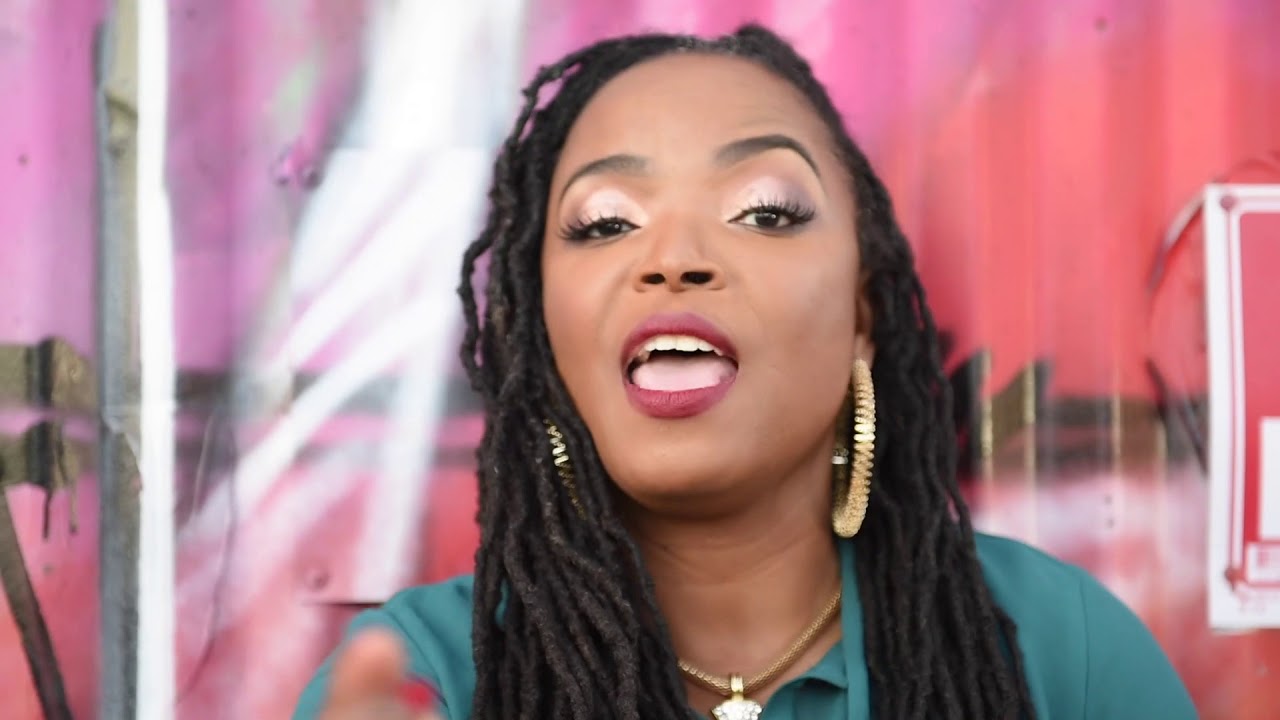 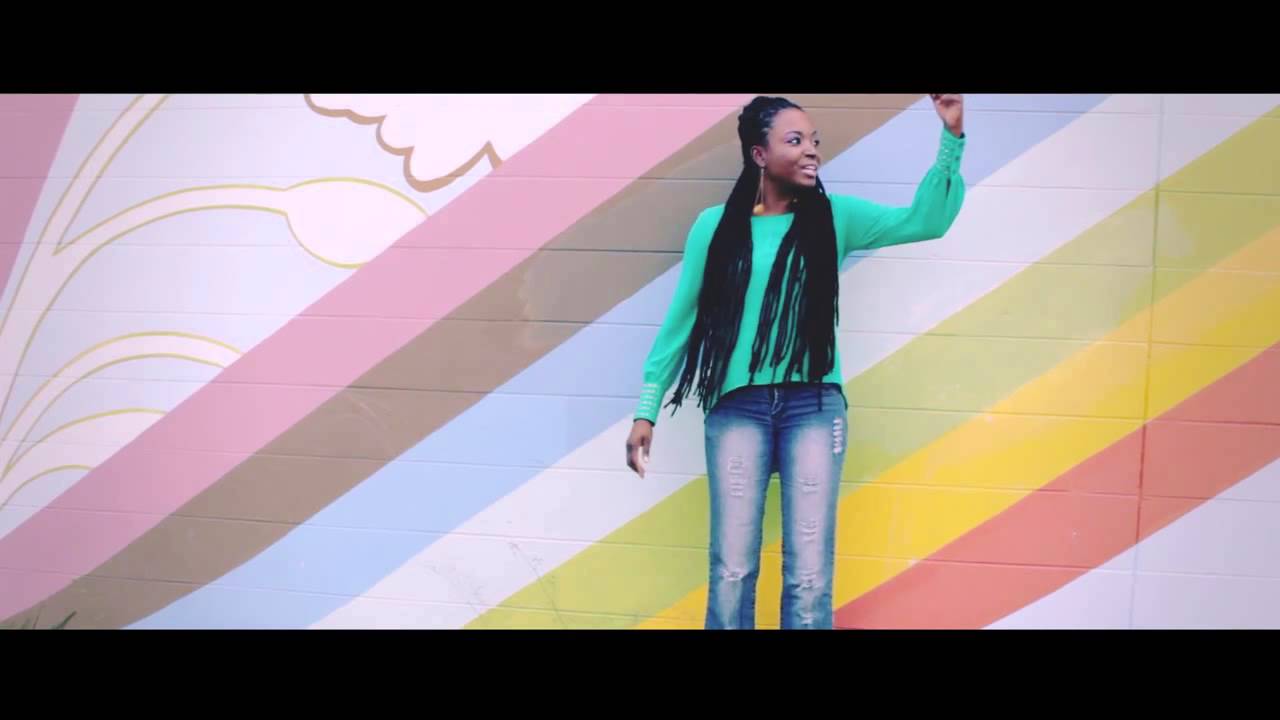 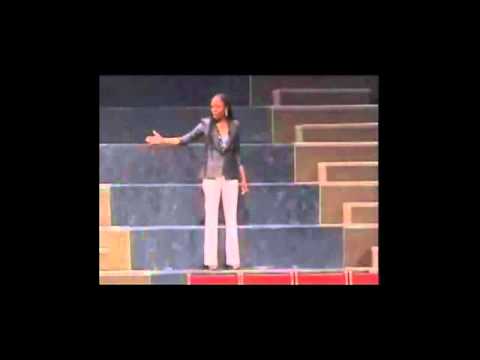 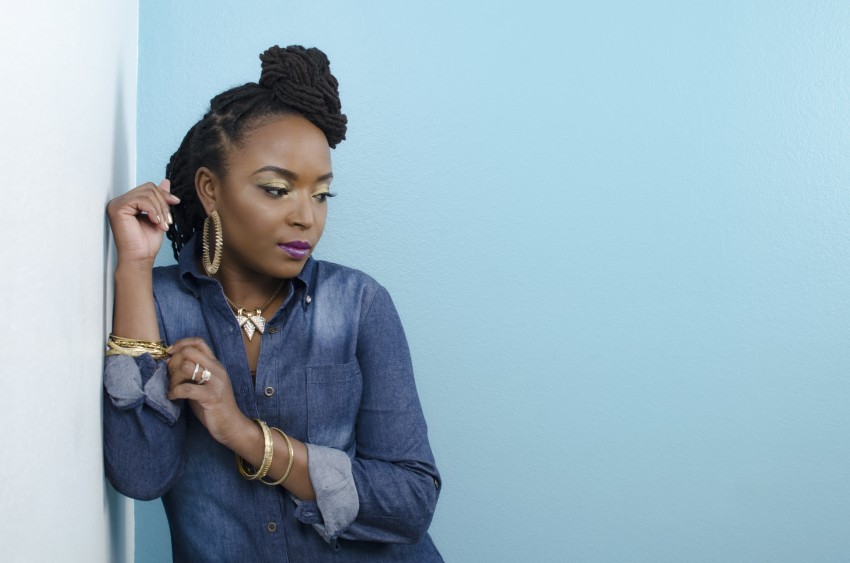 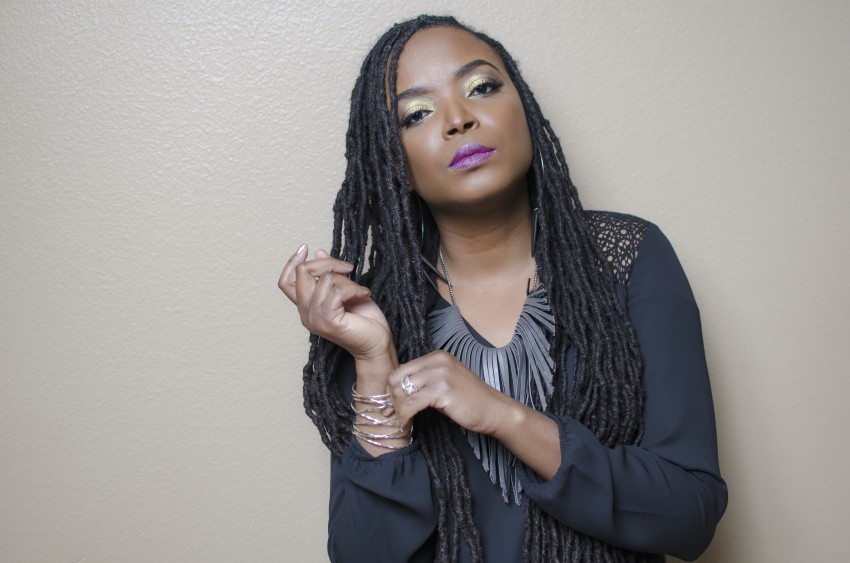 Ty Scott King is an award-winning, Billboard charting artist who has fine-tuned a balance between poetry and hip hop. She has shared platforms with industry greats spanning multiple genres, successfully showcased her poetic talent on the National Poetry Slam level for three years, and hosted both an internationally broadcasted t.v. show and her own radio show.
Ty has also been featured in national radio ads for Pizza Hut, McDonald's, and Aveeno, and appeared on major television networks such as BET and TBN.
From the U.S. Pentagon to overseas stages, Ty uses her gifts to encourage the masses!

Absolutely wonderful! Ty is so talented; she called and asked me a few questions, then tailored a poem that fit my life as I was celebrating my 50th bday. Words can not Express how touching and moving the poem was! Absolutley devine!

Thank you very much, T. It was my pleasure to write and perform a poem to help you bring in your 50th year with a bang!

Ty is so talented and was way better than we even expected! She showed up early, was extremely easy to work with and was the highlight of the event!

Thank you so much, Evan, for having me! It was a wonderful experience. I can't wait to come back again.
Blessings,
Ty

Ty was very professional, on time, and super authentic. Her spoken word as well as interaction with the crowd, really embodied the goal of our celebration! We were blessed to have her!

Thank you for trusting me to do honors! I had a great time!

Words cannot express how talented Ms. Scott is. From Rapping to spoken words she can create anything within minutes and deliver with a powerful custom message. She created a special Rap and poem/spoken work for my son's dedication to GOD.
Very creative and diligent!

Thank you for trusting me to put your thoughts into words. What an honor!

Ms. Ty Scott is an incredible poet and rapper. She had everyone (from the youngest to the oldest) on their feet! She's humble, personable and anointed!)

Thank you! I had a great time and I'm looking forward to joining you all again for your upcoming conference.

Poetry & Hip Hop that spreads a message of hope. Music/No Music/Acoustic. High-energy. Crowd connection. No matter the size of the venue, the performance will still be 100%.

Ty Scott King is a versatile, award-winning artist who has fine-tuned a balance between poetry and hip hop. Referred to by many as “the Maya Angelou of this generation,” she has shared platforms with a variety of notable industry greats, awed international audiences, and performed at the United States Pentagon.

Ty has successfully showcased her poetic talent on the National Poetry Slam level, founded and toured in the hip hop & poetry group: Platinum Souls, hosted an international television show, and served as host of her own radio show. Her poetry has been featured in national radio ads for corporate giants such as Pizza Hut, McDonald's (for which she won a prestigious Silver Mic Award), and Aveeno. She has appeared on major television networks such as BET and TV One, and has garnered multiple long-running successes on the Billboard Music Charts.

Also a published author and accomplished speaker, Ty is showing no signs of slowing her pace as she continues to inspire others to overcome their trials while boldly sharing their gifts and talents.

Lauryn Hill, Maya Angelou, Common, MC Lyte... and too many others to name!

Ron B. said “Have worked with Stu many times in the past...He is a true pro and the best there is. He has never disappointed me or my Clients. Would recommend Stu…” 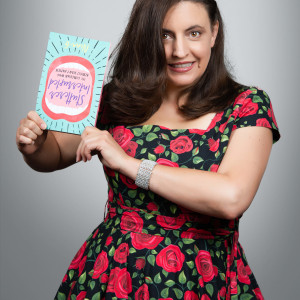 Audri G. said “My group, UW NSSLHA, hired Nina to do a book-reading, Q&A, and powerpoint presentation about her experience with stuttering via zoom. Overall, it…” 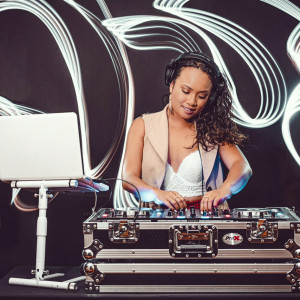