Back to Mandolin Players 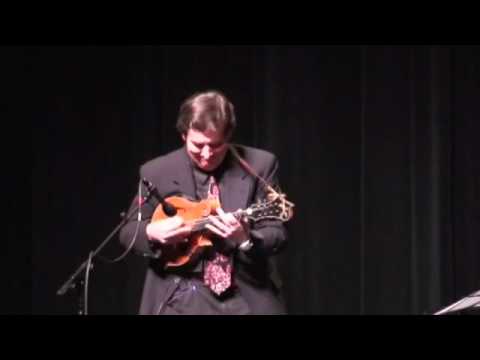 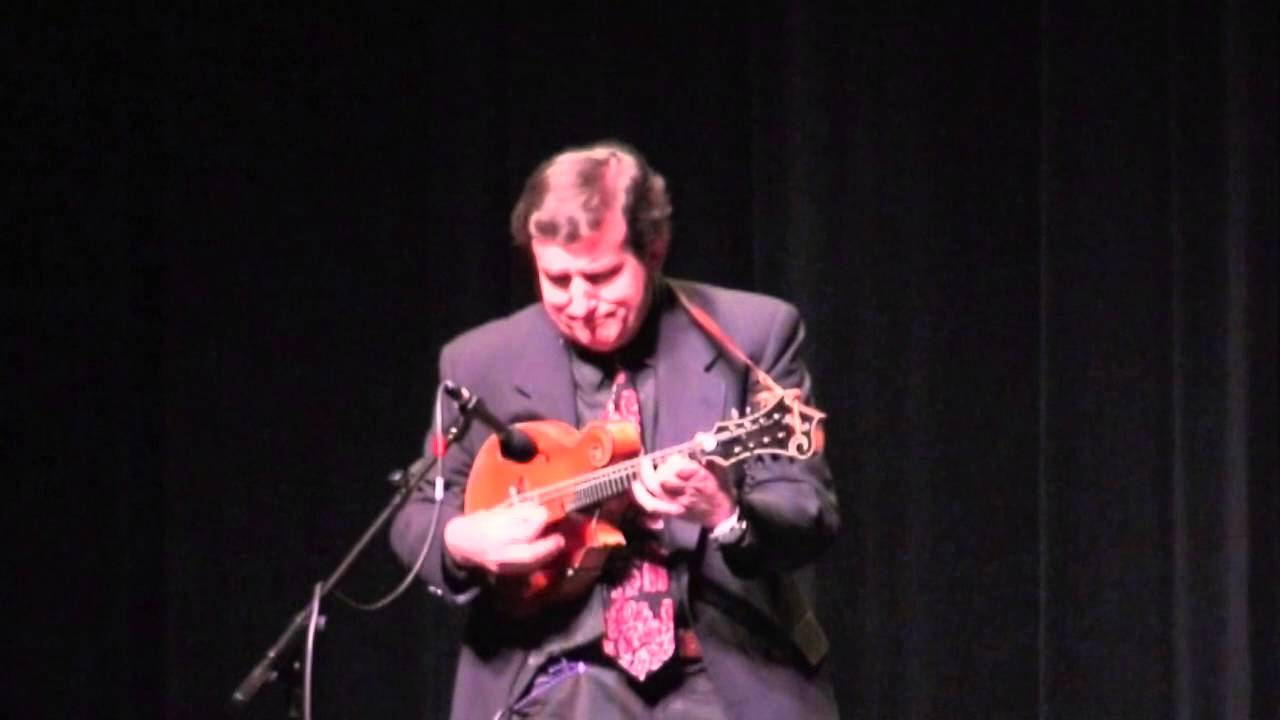 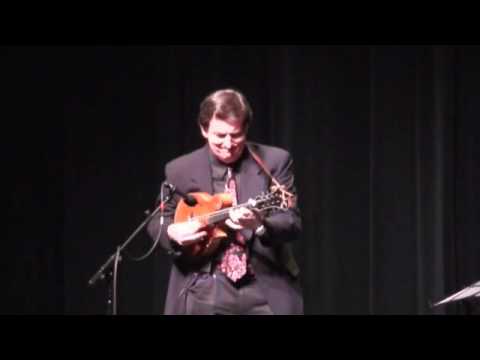 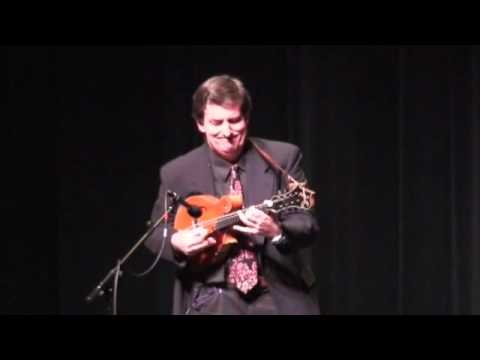 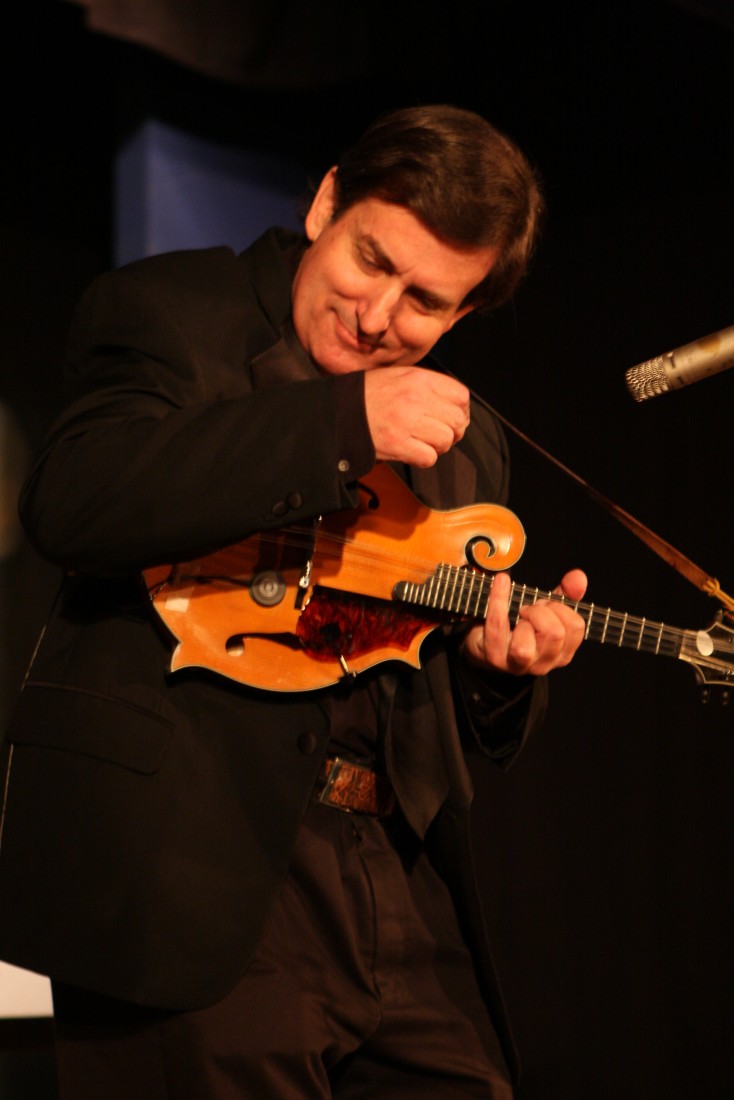 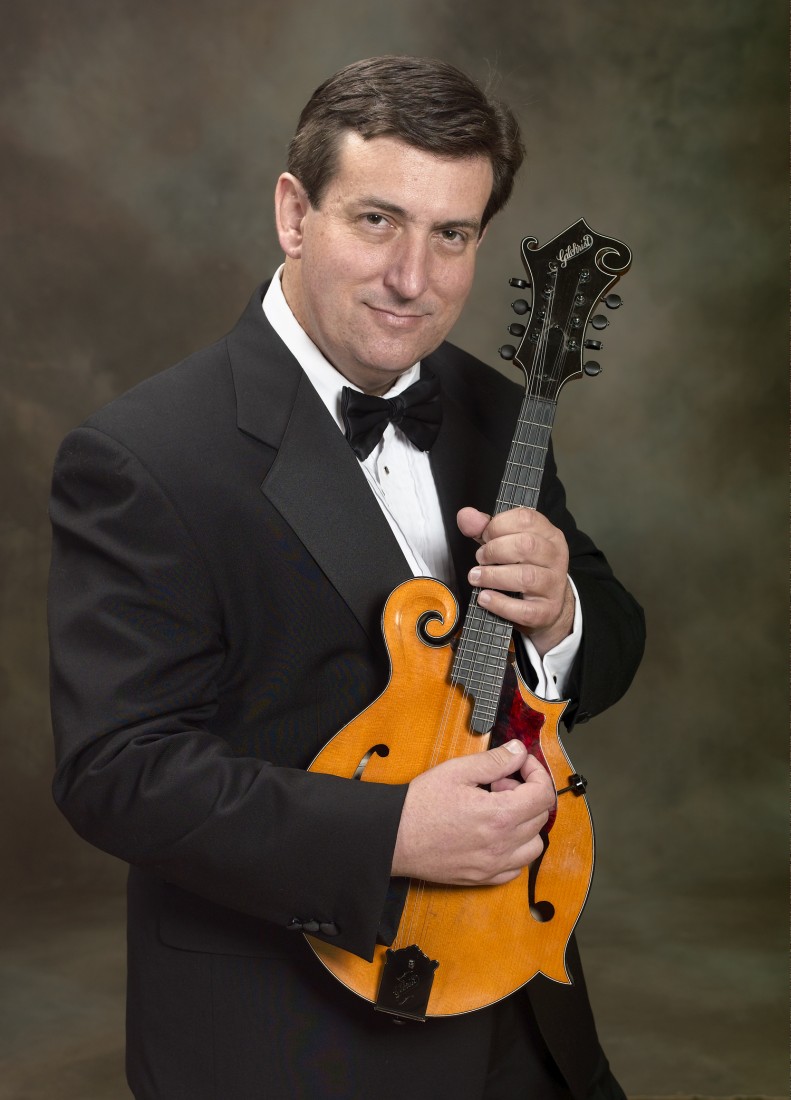 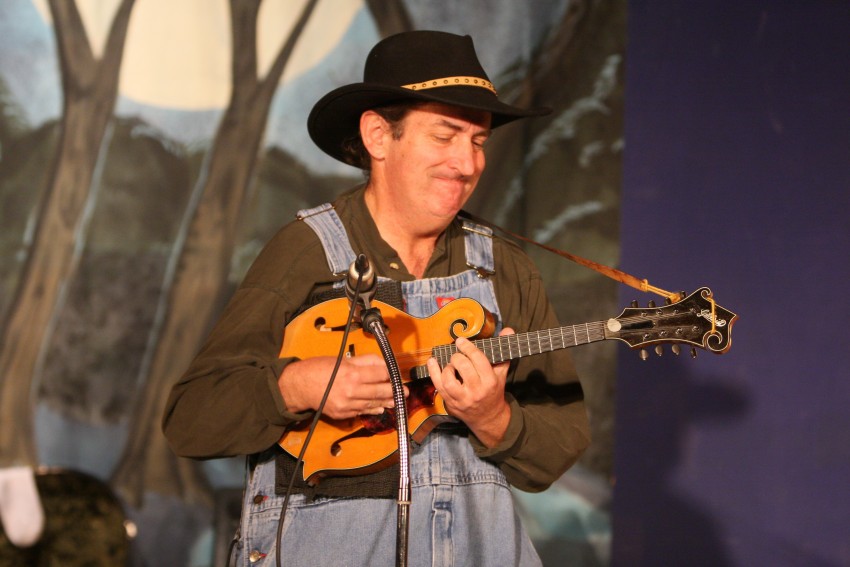 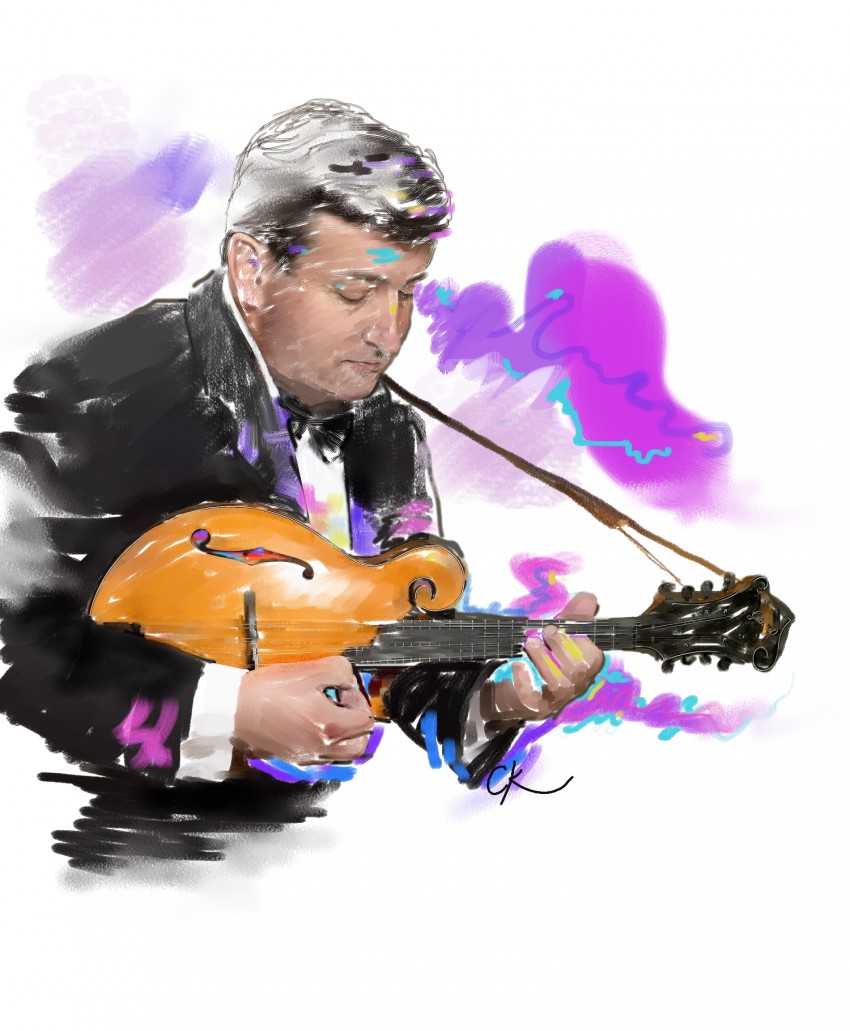 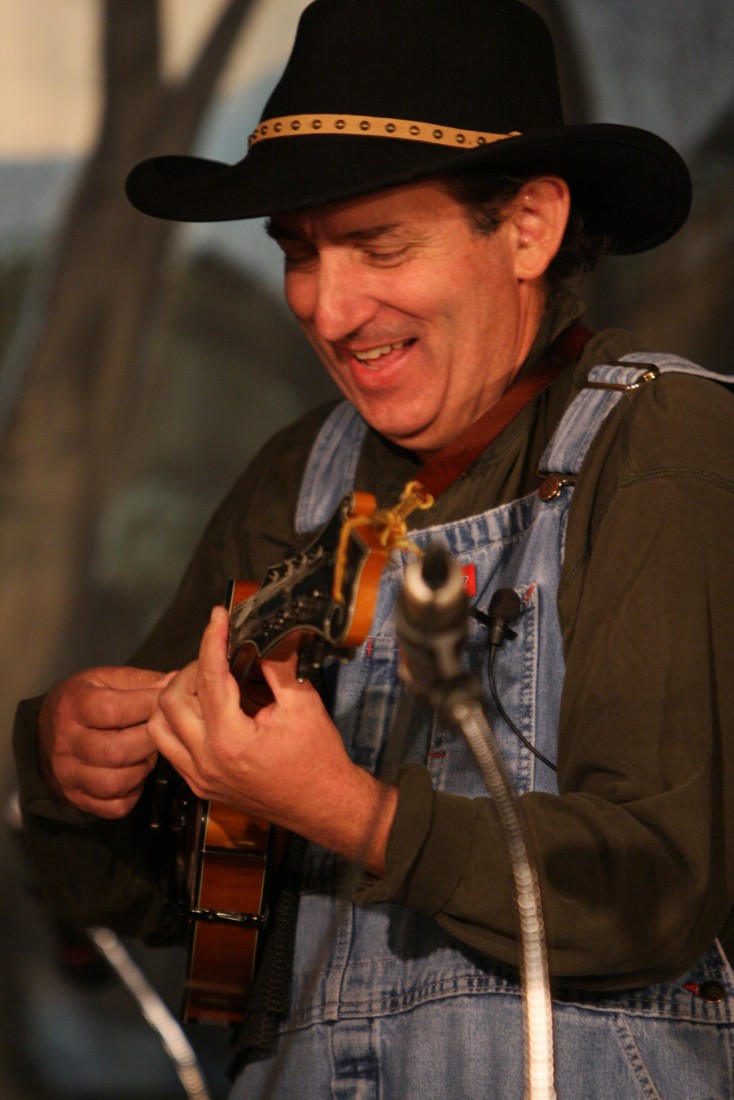 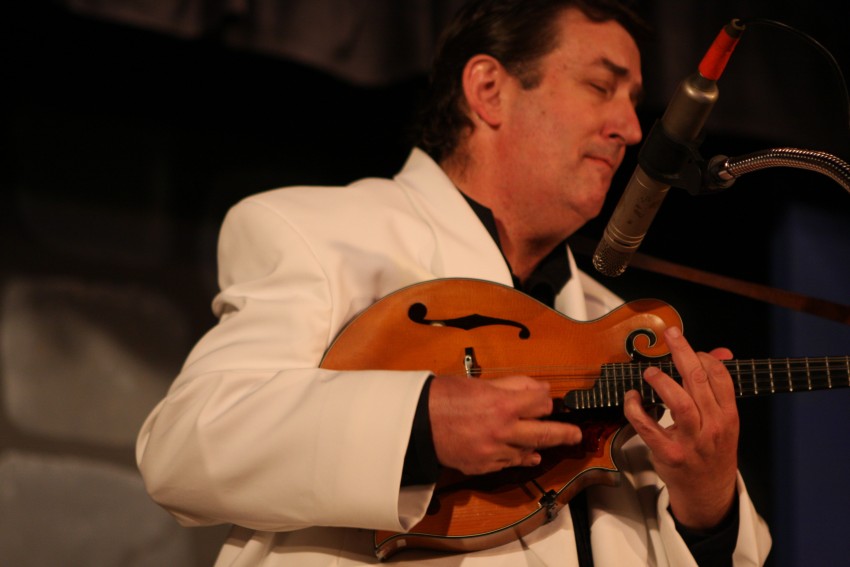 Evan J. Marshall, “Mr. Solo Mandolin,” is an internationally renowned mandolin virtuoso, and is generally regarded as the world’s premier solo performer on mandolin in Duo-Style. By himself, he sounds like several of the world’s finest mandolinists performing together. His vast repertory includes Italian, Classical, Bluegrass, Country, Folk, Pop, and Jazz. Country guitar legend Chet Atkins called Evan “A true virtuoso, one of the few great musicians of our time.”

Evan was amazing. Arrived early and played beautifully. Such a nice person as well!

Thank you, Suzanne! Looking forward to the next event!

Evan J. Marshall, "Mr. Solo Mandolin," is the ultimate one-man mandolin orchestra. He can provide two captivating concert sets, or set the perfect musical mood while remaining in the background. His self-contained solo arrangements and performances span Classical, Bluegrass, Italian, Country, Christmas & Holiday, Folk, Jazz, and Pop. If the client would prefer a duo, trio, or quartet, Evan has colleagues on call.

Evan J. Marshall is an internationally renowned mandolin virtuoso, and is widely regarded as the world’s premier solo performer on mandolin in Duo-Style. By himself, he sounds like several of the world’s finest mandolinists performing together. His stylistic specialties include Classical, Bluegrass, Italian, Country, Christmas & Holiday, Folk, Jazz, and Pop. Country guitar legend Chet Atkins called Evan “A true virtuoso, one of the few great musicians of our time.”

In addition to solo performances, Evan has been a Featured Guest Artist in Pops concerts with a number of Symphony Orchestras, including Houston, Phoenix, Long Beach, Grand Rapids, Fort Worth, San Antonio, Jacksonville, and Pensacola.

Two of his solo mandolin recordings have been released by Rounder Records: Evan Marshall Is the Lone Arranger, which the Washington Post labeled "Truly dazzling," the Raleigh-Durham Independent called "Superhuman," and the Fresno Bee called "Mind-boggling"; and Mandolin Magic, which the St. Paul Pioneer Press applauded for a "Stunning mastery of interpretation." Evan also has recorded five solo CDs for his own label, Mandolin Conservatory.

In 1995 Evan made his first appearance on A Prairie Home Companion with Garrison Keillor. Between 1993 and 2005 Evan was a Featured Soloist at Disneyland, performing his signature William Tell Overture: Finale for about two million visitors to the famous Golden Horseshoe Theater during the course of 10,000 shows. He has performed and taught at numerous regional and international conferences for mandolinists, who hold Evan in particularly high regard; Don Stiernberg has referred to Evan as “The Michael Jordan of the mandolin.”

I can interface easily with a PA system at the event, or bring a small PA system myself. In a smaller setting like an indoor dining area, I can bring a small amplifier, which can run on batteries, allowing me to switch locations periodically.

Christmas/Holiday:
Most of the best-known Sacred songs of Christmas and popular Holiday songs.

Pop/Jazz:
30 songs by The Beatles, the best-known love songs and up-tempo songs
All I Have To Do Is Dream
I Can't Help Falling In Love With You
Lara's Theme
Berlin: Dancing Cheek to Cheek
Gershwin: Someone to Watch Over Me
Gershwin: Summertime
Ellington: Satin Doll

A chair, preferably armless, and easy access to an electrical outlet if I bring a sound system.