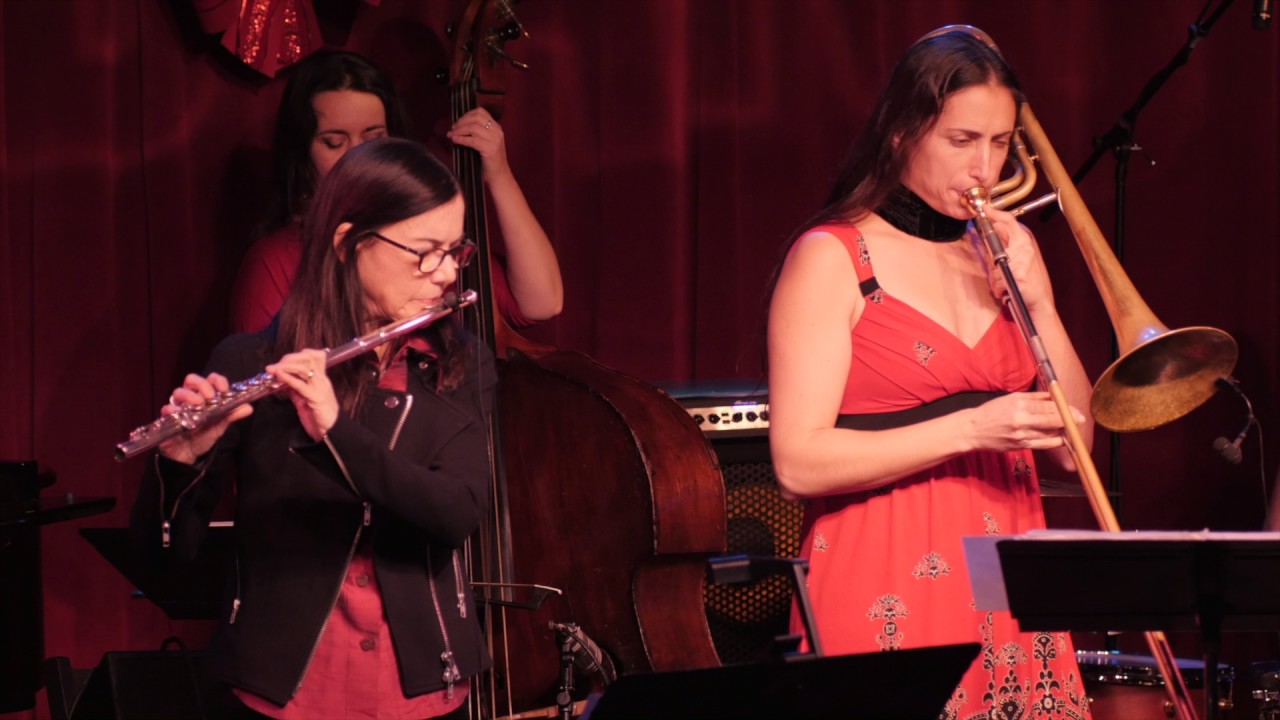 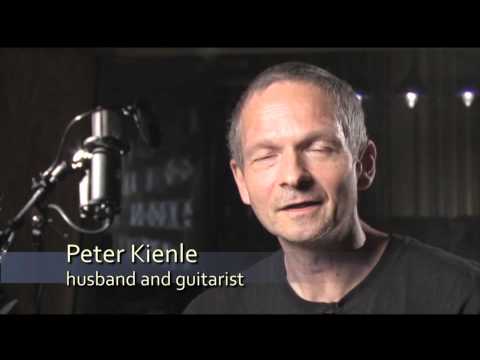 High quality jazz duos, trios, combos and classical piano/ organ by an experienced and professional recording artists with a Doctorate from Indiana University

A beautiful piano player with a rocking band!

Monika was easy to work with and she played beautiful music at our wedding. We gave her a few suggestions for ceremony music, first dance, and that sort of thing, and let her fill in the rest however she wanted. She rocked our ceremony with jazzy swing music and looked like she was having a blast doing it. If you like dancing and want somebody to play your wedding who can put together an amazing band and pull out a rocking piano solo, Monika is the way to go!

Thank you, Daniel - it was an honor to be part of your special event and get to know your fun-loving and movement-loving family and friends. All the best for your journey ahead!

My groups feature highly qualified and educated musicians, often associated with the largest music school in the US right here at IU. The repertoire is always tailored to the demographics of the audience and need of the client - special requests are more than welcome. After more than 30 years in the Music Business with much acclaim

In 1987, the pedagogical institute in Weingarten, Germany awarded a scholarship for a one-year exchange program at the University of Alabama to one of their students, jazz pianist Monika Herzig. Together with her partner and guitarist Peter Kienle, she arrived in the States on a one-way ticket, with one suitcase of belongings and one guitar in August 1988.

Since then she has completed her Doctorate in Music Education and Jazz Studies at Indiana University, where she is now a faculty member in Arts Administration. Her book “David Baker – A Legacy in Music” was released November 2011 on IU Press, a Listener’s Guide to Chick Corea is forthcoming on Littlefield & Rowan. As a touring jazz artist, she has performed at many prestigious jazz clubs and festivals, such as the Indy Jazz Fest, Cleveland’s Nighttown, Louisville’s Jazz Factory, the W.C.Handy Festival, Jazz in July in Bloomington and Cincinnati, Columbus’ Jazz & Rib Fest, to name just a few. Groups under her leadership have toured Germany, Italy, Japan, opened for acts such as Tower of Power, Sting, the Dixie Dregs, Yes, and more.

Her newest release The Whole World in Her Hands on Whaling City Sounds features a cast of female all-star instrumentalists including Leni Stern, Jamie Baum, Jane Bunnett, Lakecia Benjamin, Linda Oh, Reut Regev, Jennifer Vincent, Arianna Fanning, Mayra Casales, and Anna Butterss. Previous releases on Owl Studios and ACME Records received rave reviews. Thomas Garner from (link hidden) writes, “I was totally awed by the fine musicianship throughout”. As a recipient of the 1994 Down Beat Magazine Award for her composition “Let’s Fool One” and with several Big Band Arrangements published with the University of Northern Colorado Press, Herzig has also gathered international recognition for her writing skills. The Monika Herzig Trio can be heard every Saturday at Rick’s Cafe Boatyard at Eagle Creek Reservoir in Indianapolis. For current tour listings and sound samples/ videos visit (link hidden).

We provide anything from solo piano to larger combos - all instruments including piano can be provided, we do need a leveled floor and access to power. If needed we can provide microphones for speeches.

Audrey S. said “Janese provided the perfect musical selection for our brunch wedding! She was always very pleasant to work with, and she went above and beyond for my…” 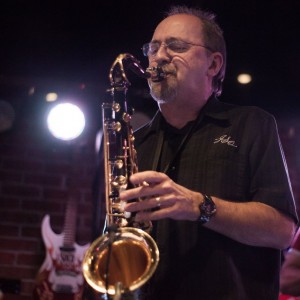 Ann D. said “This past November our son got married in Fort Wayne Indiana. Not only did we host a rehearsal dinner but our son and his bride had a very large reception.…” 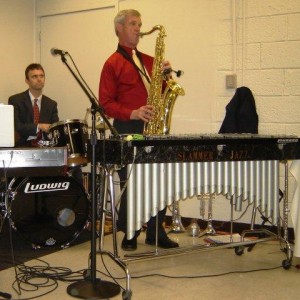 Laura Y. said “I cannot say thank you enough to Slammer Jazz and his accompanying harpist and soloist. They all were outstanding, and I will cherish the memories for…” 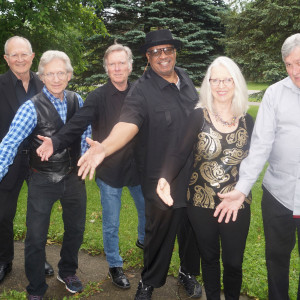 Jazz Elements is a 6-member ensemble that specializes in jazz standards and songs from The Great American Songbook. Our sound is derived from the greats of the…