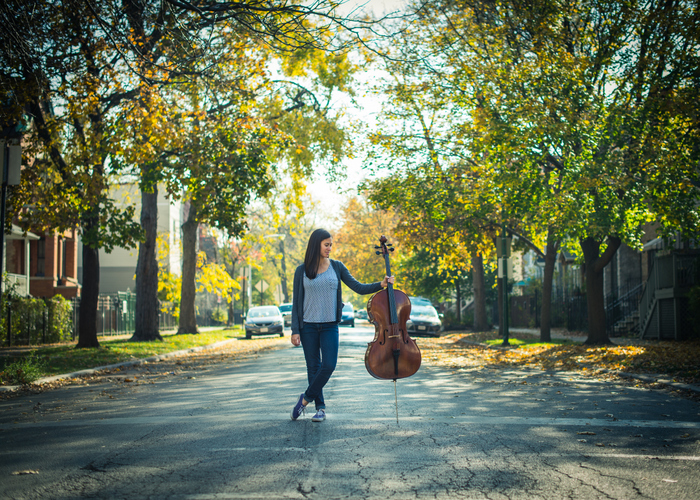 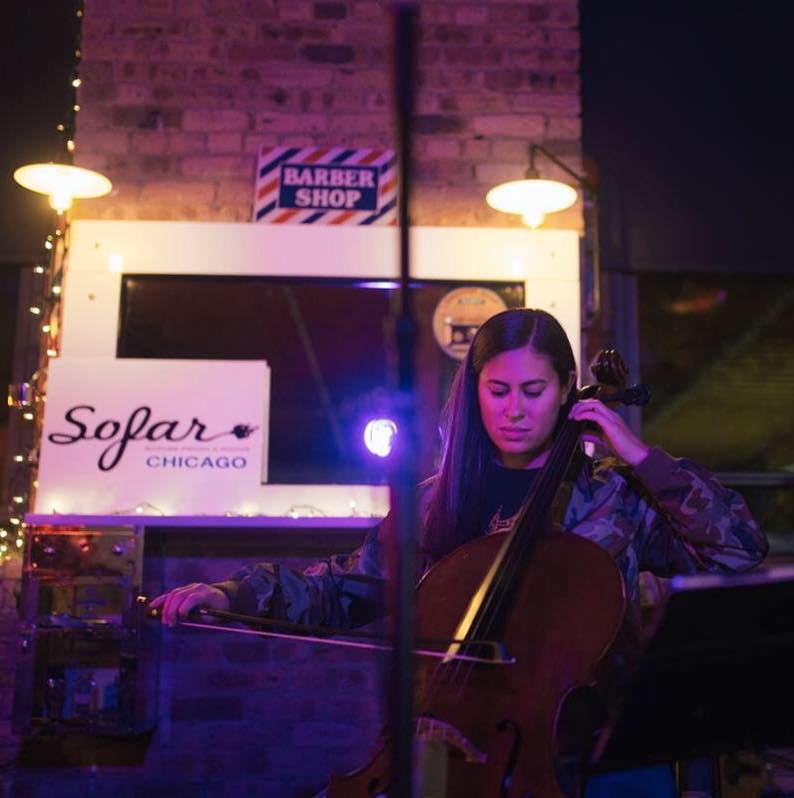 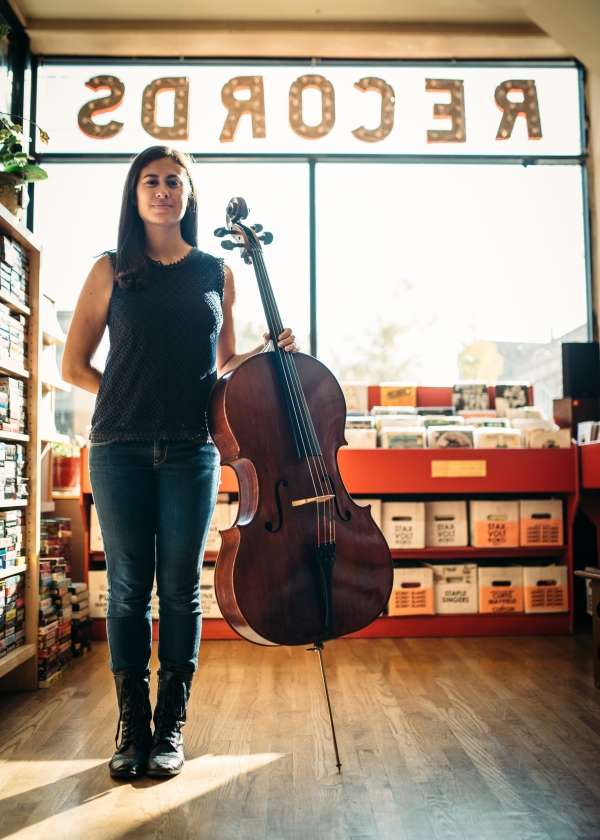 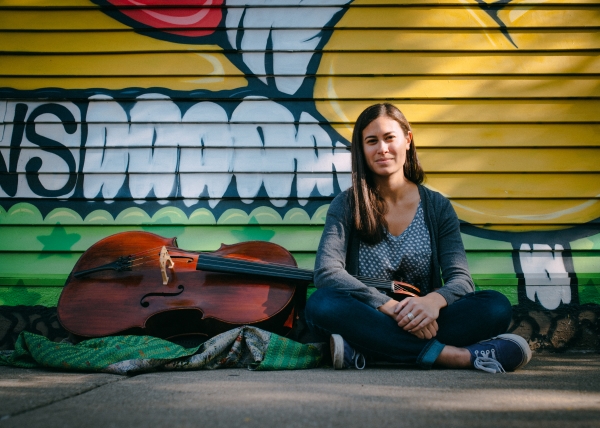 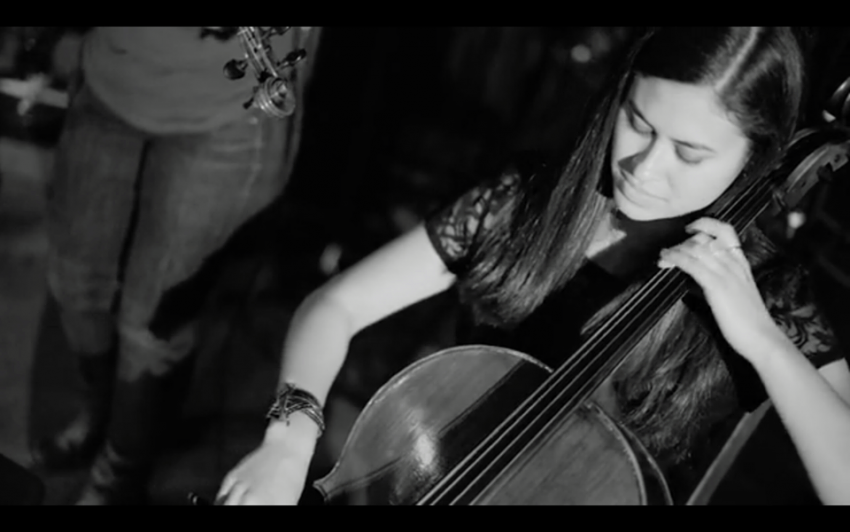 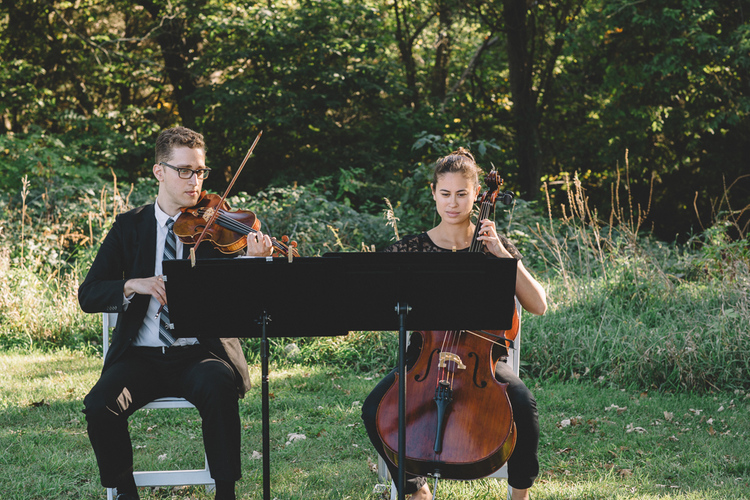 Molly Rife provides live music for weddings, parties, church services, and other special events. She performs as a solo cellist and in a duo, trio, and quartet. Molly provides music of multiple genres, including classical, jazz, and pop.

We had cello and violin for our wedding ceremony and Molly was absolutely great! She was easy to contact, followed up on details, and played perfectly throughout the ceremony. She made our ceremony music come to life as everything we dreamed, and we cannot recommend her highly enough!

Molly was a last-minute substitution when my originally planned cellist fell through for my soon-approaching wedding ceremony. She quickly took the reigns and assured me the songs I wanted would be played to perfection. And she was absolutely right! I had tears in my eyes even before walking down the aisle, because her rendition of my chosen processional song was absolutely breathtaking.

Professional to the max

Molly played at our daughter’s wedding and it was such a pleasure to work with a true professional. From first contact to the last note, she more than met our expectations. From classical to modern, they duo did it all. They had to be in two locations with a short window of time and it was seamless. Hire her, you will be pleased.

Easy to work with

Molly came with suggestions that were needed and played beautifully. Thanks Molly!

Wonderful!
Thank you for playing at my reception, it was beautiful. Molly played a variety of music, modern and classical. The wedding turned out amazingly.

I could not be happier with the music Molly and Stephanie provided. They were professional, skilled and had wonderful music chemistry.

Molly was an amazing addition to our wedding ceremony. People said they were so moved by the music and that it fit seamlessly into our Jewish ceremony, which had its own cantor after her processional performance. Molly was able to play all of the songs that I requested--many of which were not on her typical list, which was so important for me coming from a ballet and classical music background! We loved Molly and would recommend her highly to anyone looking for this kind of service :)

Loved working with Molly. Racking my brain for an excuse to hire her again for any event :)

We worked with Molly for our wedding this past February. She was an absolute pleasure to work with, from start to finish. She made the process incredibly easy and even worked with our officiant to ensure the timing was correct for songs played throughout the ceremony.

My mom had also requested a specific song and a specific way to play it. Immediately after the request, Molly hopped on a call with us to better understand and was so patient in listening to my mom's specific wishes. I'd also like to note this request came only a week or so before our wedding, and Molly was still incredibly flexible and willing to work with us.

Everyone absolutely LOVED the music and it added so much beauty to our ceremony. Molly is truly talented and you would be silly not to hire her!

Thank you Molly for helping to make our wedding so special!!

Molly was incredible. She was so kind a responsive throughout the process and made the ceremony such a magical experience. I am so grateful for her!!!!!

Molly was very professional and very helpful through the whole planning process. We will have her again at our wedding.

Molly and Stephanie were great! Everyone loved the music!

Made our wedding day an amazing experience

We first selected Molly for our event based on her professionalism and talent. Her corespondence was prompt and eloquent (as opposed to musicians we had previously interviewed). Not only did she compose two pieces for us, but she sent a filmed rendition so we could preview her work. We were amazed by how well she transformed two punk/new wave songs, into beautiful processional and recessional pieces for our wedding. All of our friends and family were wowed by the performance, and complemented the music for the rest of the evening. With all of the chaos of the wedding, I regret we didn't have time to thank her personally, but all I can say is she made our entire day absolutely perfect. THANK YOU!

It was wonderful evening heaving Molly playing cello / violin duo on our 25 years anniversary celebration. I was able to pick my wish list of songs for her to play. My guest loved it !! Absolutely beautiful music and will be remembered for a long time. Thank you again !

Molly was a fantastic cellist for our ceremony music for our wedding! She promptly replied to our inquires, was flexible with our requests to arrange certain pieces, and the music was absolutely beautiful.

Molly was such a wonderful choice for my wedding ceremony. She offered great advice and music recommendations, a consultant from beginning to end. She was lovely to work with; professional, timely, courteous, talented, and kind. Cannot recommend her enough!

Molly was a wonderful addition to our organization's anniversary fundraising gala - she was responsive in her messages, was on time, dressed exactly appropriate for the event and her music was beautiful - exactly as we asked. I would hire her again any time I had an event with music. A lovely person and a lovely performance.

We hired Molly as a cellist for a dinner party in our home. She arrived on time and was very courteous. She was willing to accommodate us in any way. The music was beautiful and absolutely perfect for the venue. We will surely use Molly again for future functions.

A native of Tucson, Arizona, Molly Rife began playing the cello at age 10. Growing up in a family full of musicians, it was no surprise that she developed a passion for music as a youngster. Molly decided to brave the cold and is now an active performer and teacher in Chicago. Molly holds a Bachelor of Music degree in Performance from Arizona State University where she studied with Thomas Landschoot. She received her Master of Music degree in Performance from DePaul University under the tutelage of Stephen Balderston.

Molly is enthusiastic about various genres of music and thrives on adding cello to a wide scope of musical ensembles, whether it be performing with a hip hop band, a folk singer, or collaborating with a DJ. She has performed and recorded with local Chicago bands and artists, including Noname Hiding, Sidewalk Chalk, B Forrest, Sir the Baptist, Sharon Irving, Isaiah Oby, Da$htone, Inho and the Violet Suns, Layla Frankel, Sedgewick, Heazza, Urban Twang, Molly Coleman, Gia Margaret, yonee, and Aryk Crowder. She has performed at many local Chicago venues, including Thalia Hall, the House of Blues, SPACE, Lincoln Hall, Double Door, The Promontory, Fulton Street Collective, Reggie's, Martyrs, Schubas Tavern, Tonic Room, Wire, and Uncommon Ground. Molly has performed for Sofar Sounds Chicago, The Dojo, Dunn Dunn Fest, the Logan Square Arts Festival, and the Wabash Arts Crawl.

In addition to performing, Molly loves to teach aspiring cellists of all ages, both as a Suzuki and traditional instructor. Molly maintains a private cello studio and teaches private and group cello lessons at the Merit School of Music. She has also taught at Terra Sounds School of Music and Arts, the People's Music School, Southport Performing Arts Conservatory, City Strings Chicago, Music For Kids NFP, and Sherry-Brener Ltd.

Clients may request specific songs to be played at their event. An additional charge will be added if music needs to be purchased or arranged for cello solo or string ensemble.

1-4 armless chairs (depending on size of ensemble)