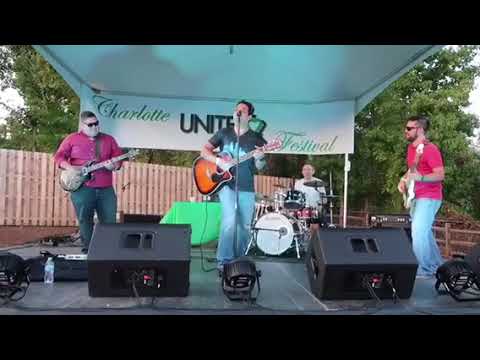 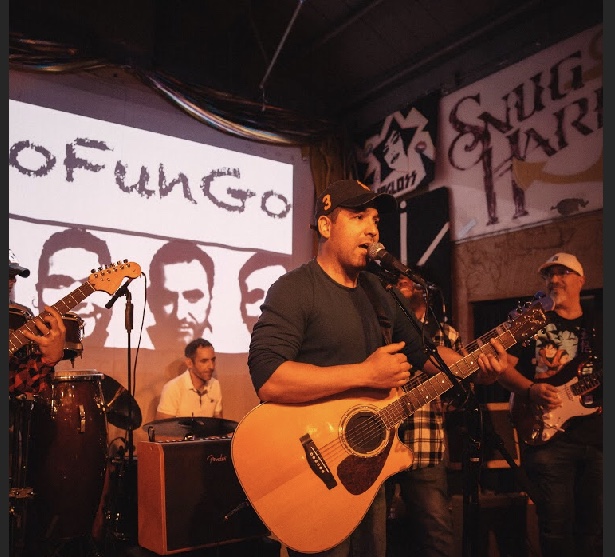 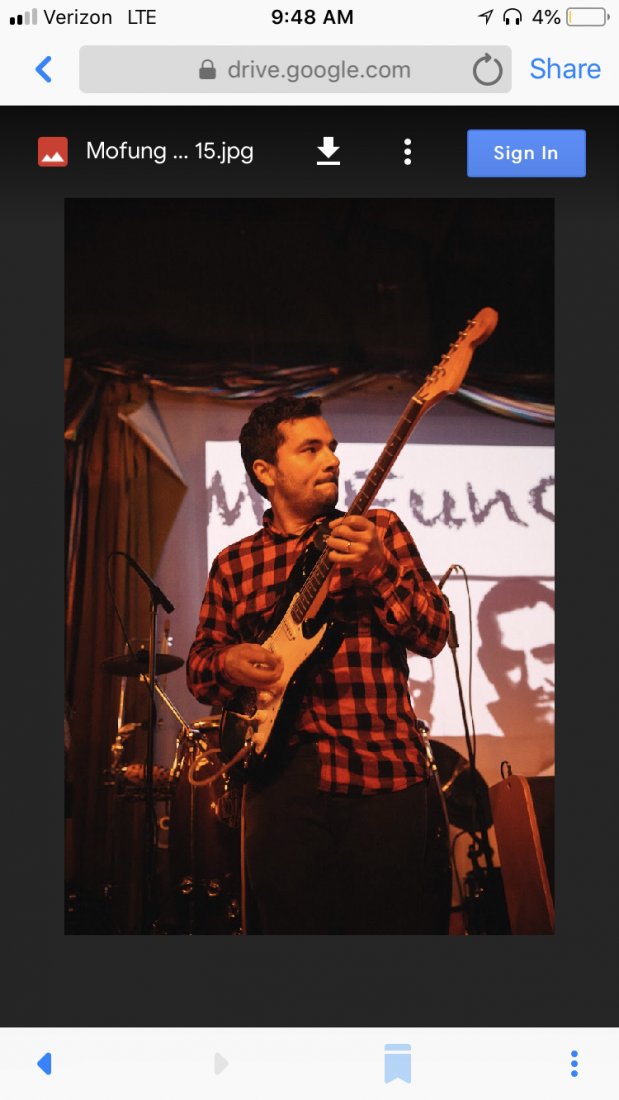 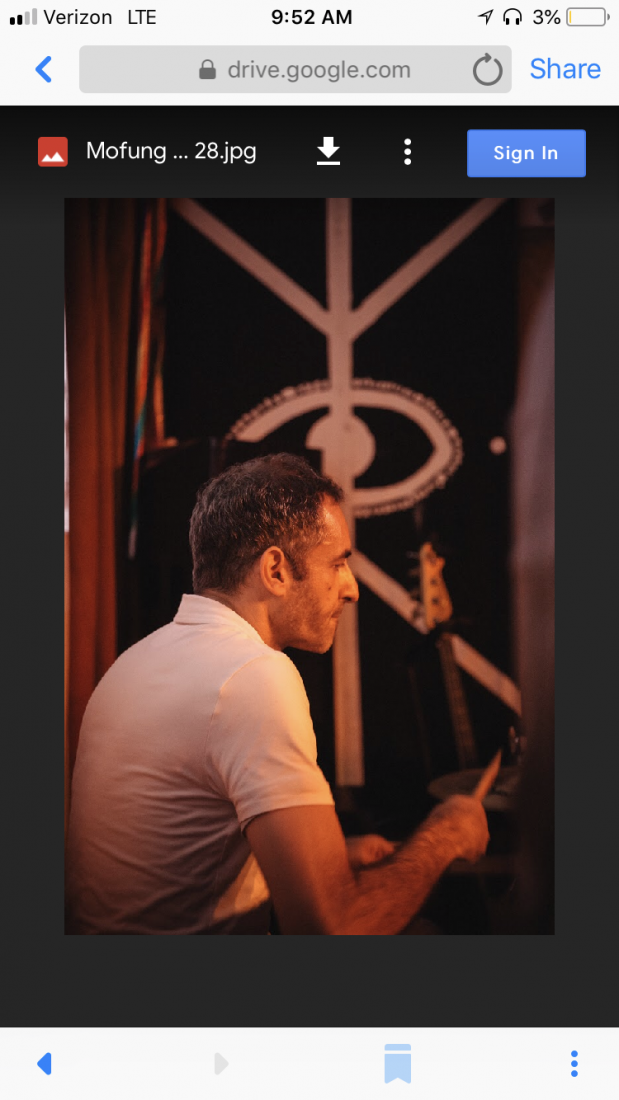 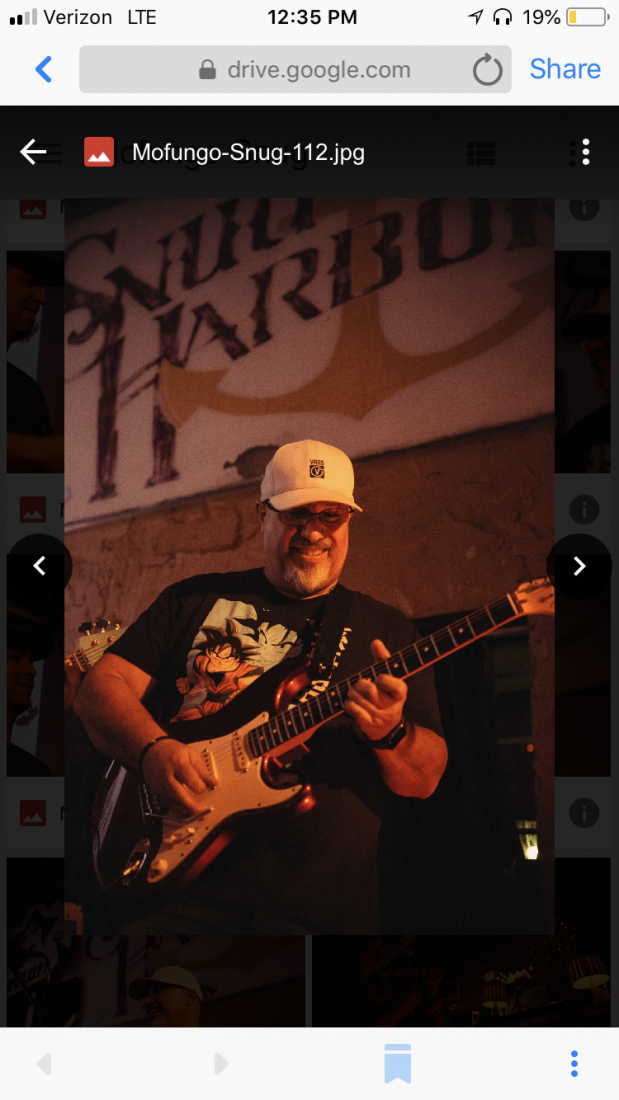 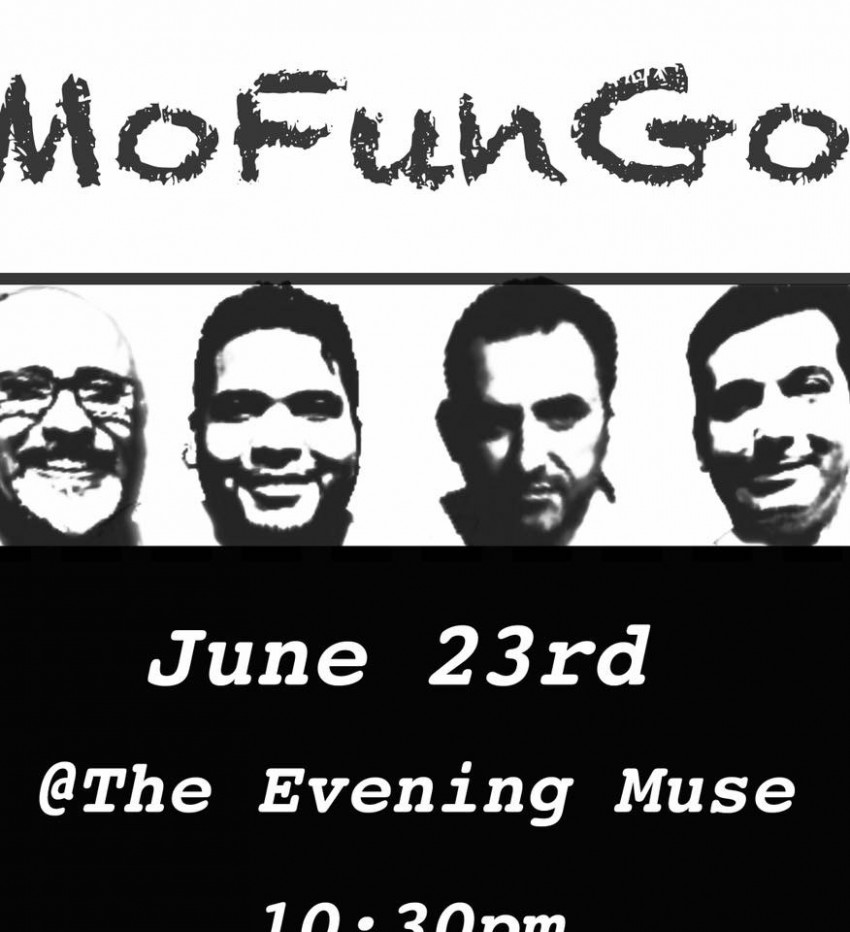 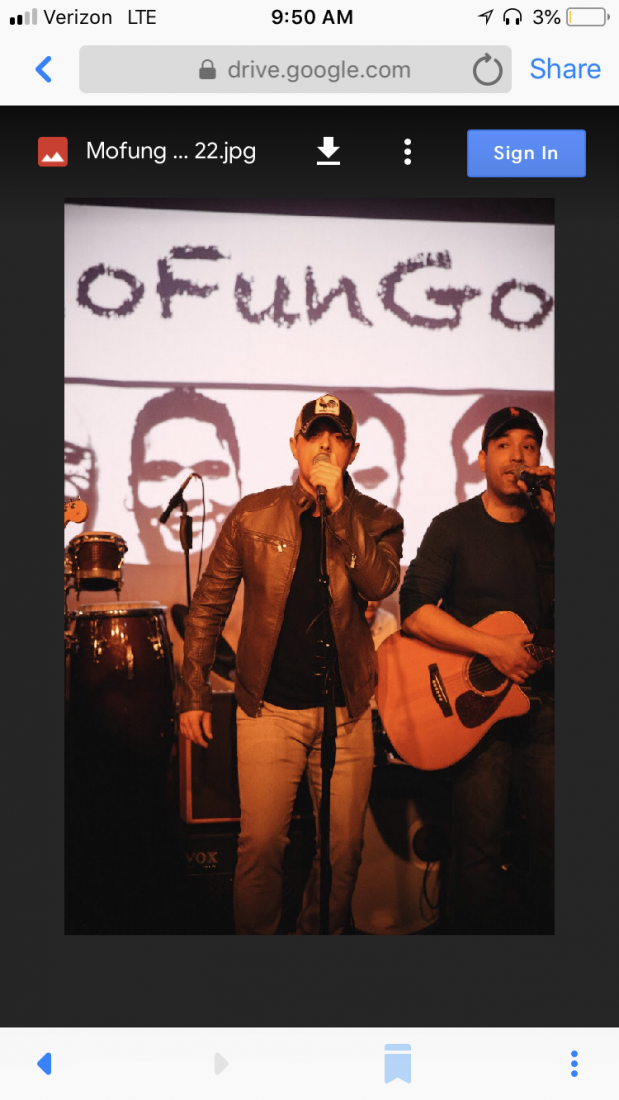 MoFunGo is a cover band that plays classic pop and rock tunes with a latin flavor.

Be the first to review MoFun Go

MoFunGo have an extensive repertoire that includes covers from artists from 80s and 90s such as The Beatles, Michael Jackson, Eric Clapton to more alternative acts such as Audioslave and Goo Goo Dolls.
A repertoire of spanish language songs is also available from artists such as Carlos Santana, Soda Estereo, Franco de Vita and more

MoFunGo is a Latin cover band that plays both English and Spanish songs from pop and rock artists.
This bad has played in the most prestigious venues in Charlotte NC including: “The Evening Muse”; “Snug Harbor”, “Petra’s” and several music festivals.
Custom set lists may e set up for each event, contact us for more details

The group inclues two vocalists, two guitar players, one bass player, one drummer and one percussionist

PA system and microphones, the band can provide one at an additinal fee

D'Kenek is a band that formulated five plus years, but the musicians have been a family connection for over two decades. Over the 20 years sharing there different… 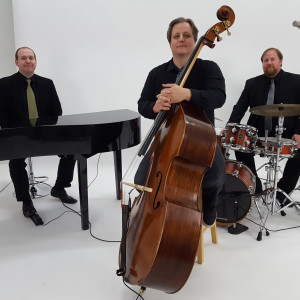 Erika S. said “We had JMS Jazz play at our wedding and they were amazing! Great music and very professional, we heard amazing feedback for the music from our guests…”

William G. said “The jazz trio (sax, piano, bass) arrived prior to the starting time and they were nice and polite. Their performance was very nice and enjoyed by everyone!…”