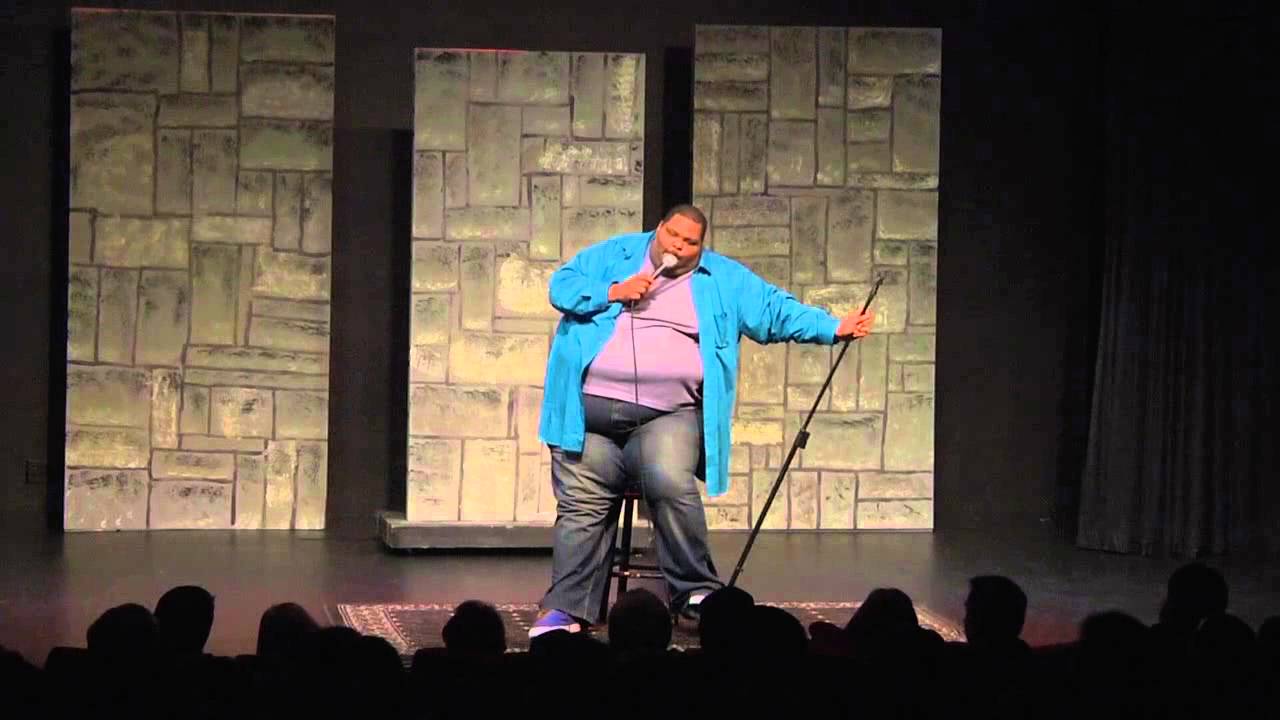 Donald trump is not the antichrist 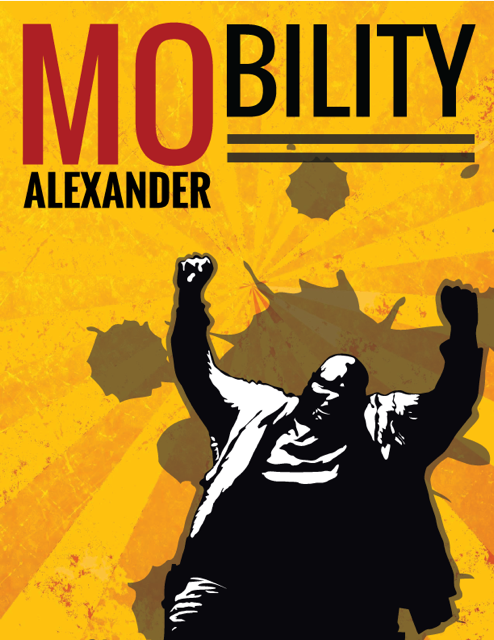 My tour poster since being out of the hospital 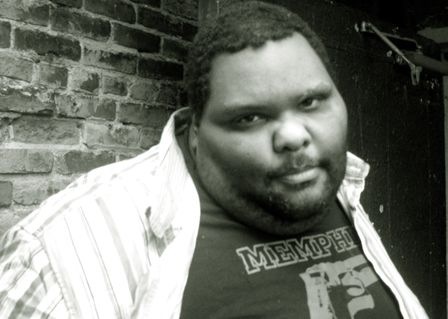 I'm thinking hard of how I know you 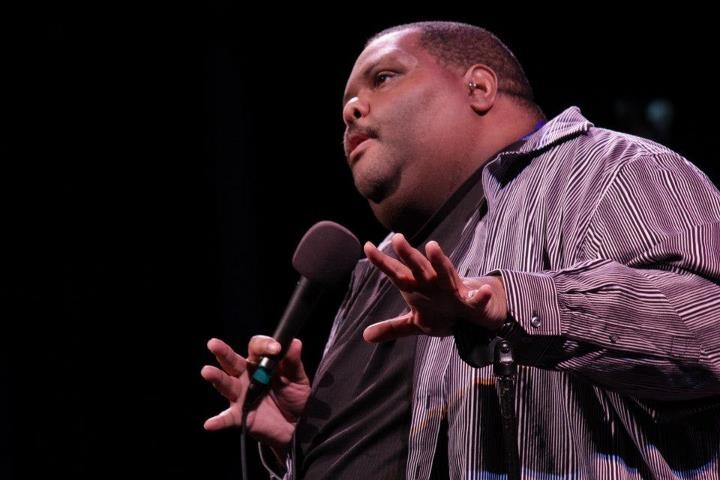 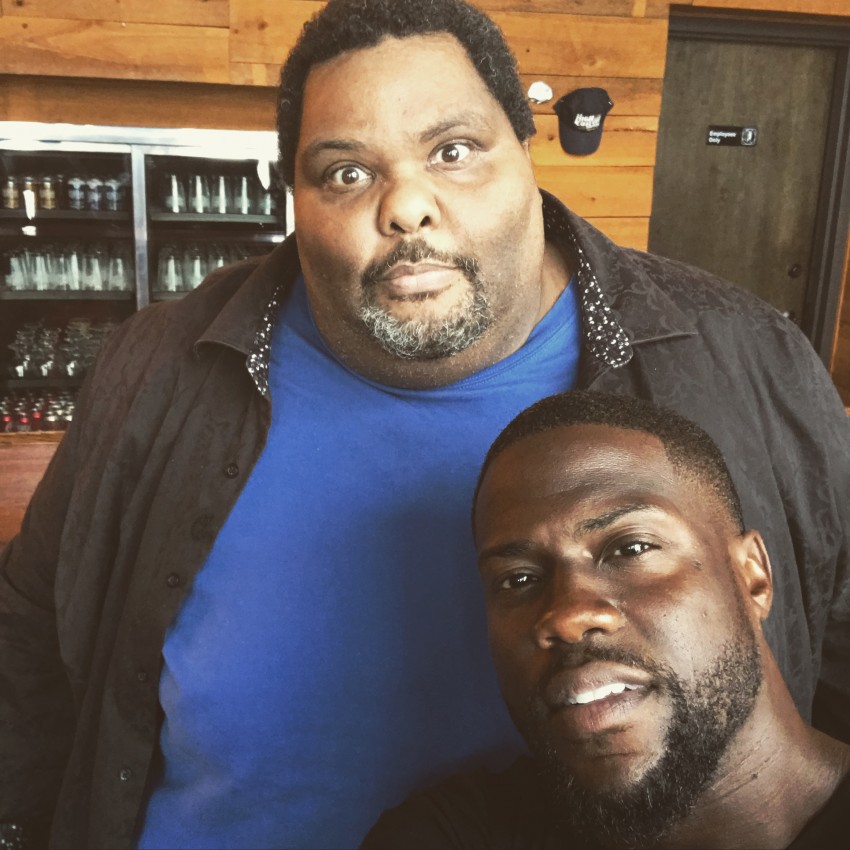 Mo's comedy history includes his own Las Vegas show, "The Mo Funny Show" at the Casino Royale (2003). After impressing Keenan Ivory Wayans with a good natured roast, he was asked to be the opening act on tour (1999) with Keenan. Mo has been a semi-finalist in both the San Francisco Comedy Competition (2012) and the Seattle Comedy Comedy Competition (2013) and a headliner at a number of other festivals such as, Asheville Comedy Fest (2015), Altercation Festival (2016), Hopkins Comedy Festival (2017), and Memphis Comedy Festival (2017). Earlier this summer (2017), Mo taped his first national stand-up appearance for Comedy Central in the Kevin Hart's series "Hart of the City: Memphis Edition."

Mo was great and fun entertainer. he immediately changed the atmosphere into fun party. The crowd laughed nonstop for an hour. Thumbs up for Mo.

Thanks so much. I enjoyed the party and your husband he tried to match me all night. Could you please tell me where the delicious goat came from. I’d like to get some

Completely enjoyed his show; he is totally fearless. Included audience in show, created an awesome balance with working the crowd. Professional, articulate, smart, ultimately hilarious. Cannot stress enough his skill with the audience, had hecklers on his side within minutes and all of us cracking up with his style. I would see him again and again, if you are interested, HIRE him, he is a great mix of brutally funny yet absolutely gracious. Great show. Talked to him after the show and he is approachable and friendly. Just a great guy, professional, great great fun.

Omg thank you so much for this review. I’m just me and I enjoy that. Thank you for getting me and what I do. Much love

How can so one be so honest yet so adorable? Only Mo knows.

Mo Alexander is hilarious. He keeps a connection with the audience and everyone walks away with smiles on their faces. Smart comedy yet accessible to a general 18+ audience.

Thanks for getting me

Mo was a totally insane riot. I laughed until my sides hurt, nearly shot soda on the stage and came within 3 seconds of pissing in my pants. Worth the time and worth every dime.

David thank you so much.

Stand up with a Purpose

Love Mo Alexander and his straight to the point observational humor. He not only brings great material, but he also actively engages his audience. He has a recognizable tag line and his comedy reflects the viewpoint of his tag line through his show. He knows how to bring the audience in, tell them a story, then pull them back to a joke from the beginning of his set. A great show every time!!

Mo is gut bustingly funny. He never fails to deliver the funny. He unfailingly proves that truth, no matter how hard, is funnier than fiction. If you want laughs galore this the man to see!

Thank you for your support Chandra

The funniest fella I have seen in a long time

Mo kept us laughing with his cracks on his health, every race under the planet... There was nothing safe from Mo's bit. I don't think I stopped laughing once!

Thank you so very much Crystal

If you want to see tame, easy comedy, watch Seinfeld. If you want to hear material that challenges you to be smarter and laugh harder. There are no easy targets. Except morons in corn mazes. Mo is a unique and hilarious comic and when you go to see him, and after this review, you will, bring your big boy pants and maybe a 2nd pair for when your bladder lets loose. I didn't include all event dates below because I go see Mo every time he comes to town.

A www thanks Robert

Mo Alexander is the funniest

If you have a brain, you need to see Mo. One of the funniest, intelligent, irreverent and talented comics, that I know. If you want to laugh your behind off, go see Mo. He will quote Shakespeare, tell stories and just generally entertain you. You will see the little boy inside of the man. His devilish grin and angelic face. In essence, you will never be the same. The only thing, I wish is that I lived in Memphis, so I could see him more often. Once you go Mo, you will never be the same.

Thank you so much Carla.

Mo Alexander is a comedic genius! His dark, twisted comedy has this intellectual edge that, if you’re smart enough to pick up on, will leave you #dead laughing. He says what others won’t in a way that they would never dare. I have seen over 10 “Mo Shows” and each one has a different twist- he plays off of the audience in a way that you have never seen before. The funniest crowd interaction that I saw was with an old, white woman with Alzheimer’s in Indiana. OMG. Seriously, nothing is off limits at a Mo show. If you are sensitive, you probably should stay home, but if not- it’ll probably be the best comedy show you’ve seen. I always check his website to see when he’s in the Midwest, because I can’t get enough. I am going to see him again when he comes to Milwaukee in Dec. and I can’t wait!

Thank you for the kind words

When Mo Alexander hits the stage, it's clear that you're in the hands of a man who knows what he's doing. Mo combines intelligence and debauchery into a product that is just as funny as it is important. His comedy influences include Bill Hicks, Paul Mooney, and Richard Pryor. With an ability to access both the smartest and the stupidest parts of your brain, there's a reason this comedy phenom has been headlining comedy clubs nationwide for over 20 years. He began his professional full-time comedy career in July of 1996 performing in clubs throughout the states and by 1999 he was headlining. Mo Alexander is one of the most complete comics working in clubs and private events around today.

Mo's comedy history includes his own Las Vegas show, "The Mo Funny Show" at the Casino Royale (2003). After impressing Keenan Ivory Wayans with a good natured roast, he was asked to be the opening act on tour (1999) with Keenan. Since 1995, his comedic skills have given way to bigger opportunities on television, such as appearances on ABC’s Politically Incorrect with Bill Maher, and has even made an appearance in Poison’s Bret Michael’s film, Letters from Death Row. In the past few years, Mo has been on several syndicated radio shows in major markets, such as Bob & Tom (Indianapolis), and Mancow (Chicago), and made his way through the ranks to become a semi-finalist in both the San Francisco Comedy Competition (2012) and the Seattle Comedy Comedy Competition (2013) and a headliner at a number of other festivals such as, Asheville Comedy Fest (2015), Altercation Festival (2016), Hopkins Comedy Festival (2017), and Memphis Comedy Festival (2017). Earlier this summer (2017), Mo taped his first national stand-up appearance for Comedy Central, appearing in the Kevin Hart Presents series "Hart of the City: Memphis Edition."

Mo has released four CD's: Evolution (2006), Nappy Headed Hoes and Other FCC Infractions (2008), Just in case the Mayans are Right.... (2012, which was featured on the iTunes new and notable charts front page for 5 months), and Got Clots (2016)
as could only be told from inside the comedic mind of Mo Alexander. This hilarious look at life from the perspective of 77 days of hospitalization was released exactly one year, on April 5th, from the time of his first death and resurrection which occurred on April 5, 2015 (Easter Sunday).

To say that Mo is funny is like saying that Michelangelo was a good painter. Taking all of life's absurdities and creating a night of hysterical laughter is why Mo Alexander is one of this industries greats. Mo takes a lifetime of experience and insight and transforms them into some of the most ingenious laugh riots you will ever experience in your life. Not for the faint of heart, or mind, intelligent and hard-hitting are two terms that best describe what everyone that has ever been to a Mo Alexander Show will experience. Nothing compares to the energy of a room when Mo is through with it. Watching Mo Alexander is a night of hilarity and mischief that one won’t soon forget. Though, he usually tries to leave you with the underlying message,”I’m trying to save the world, one comedy show at a time.” You realize that not only are you entertained, you're changed. You have a mission: "to slap the stupid!"