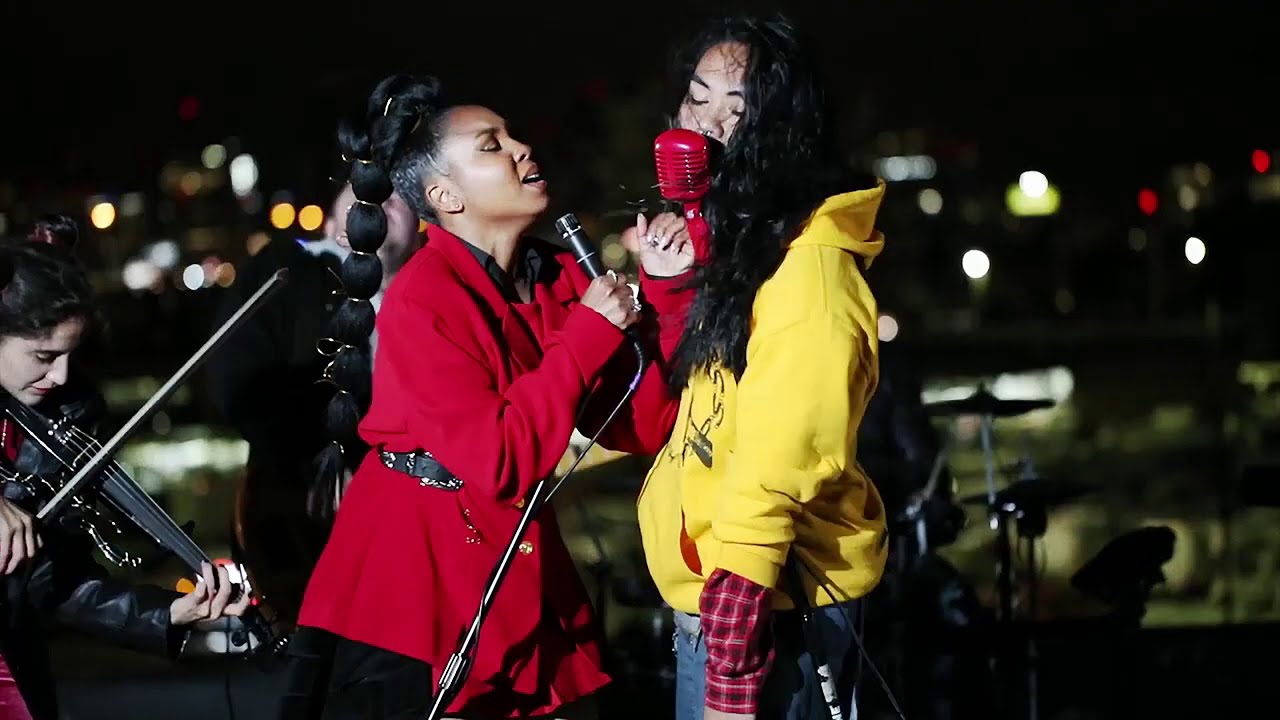 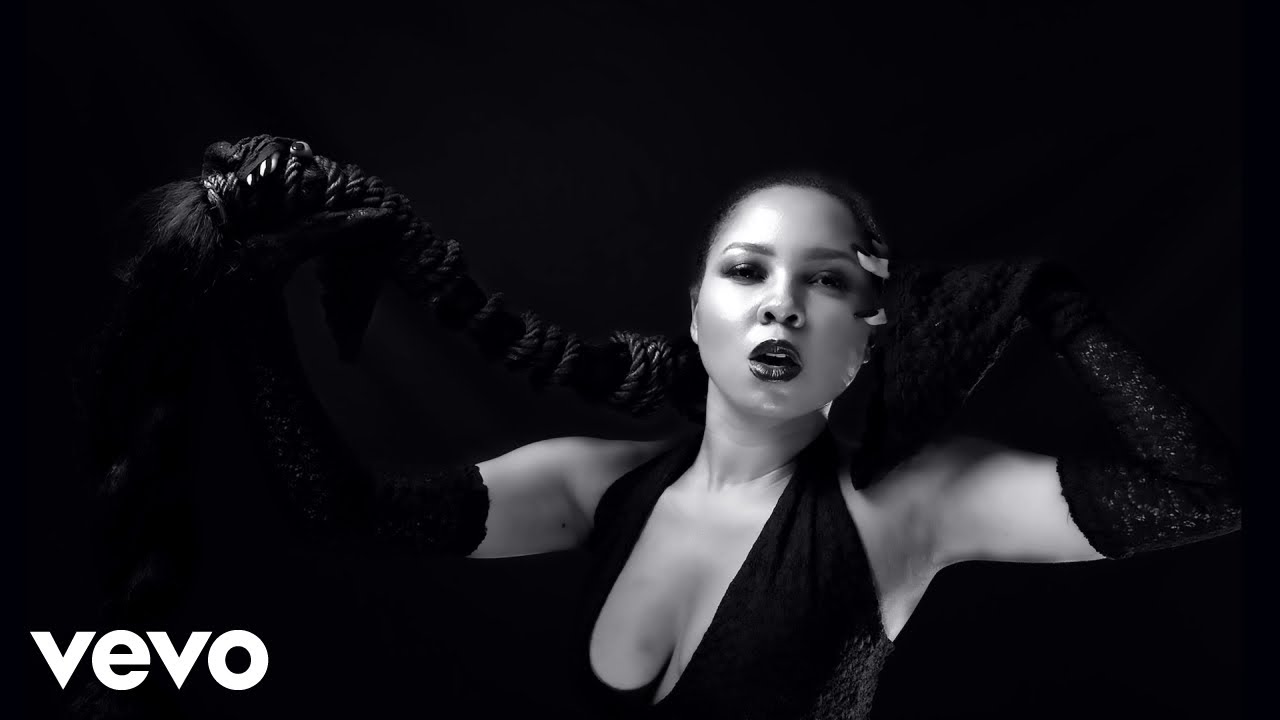 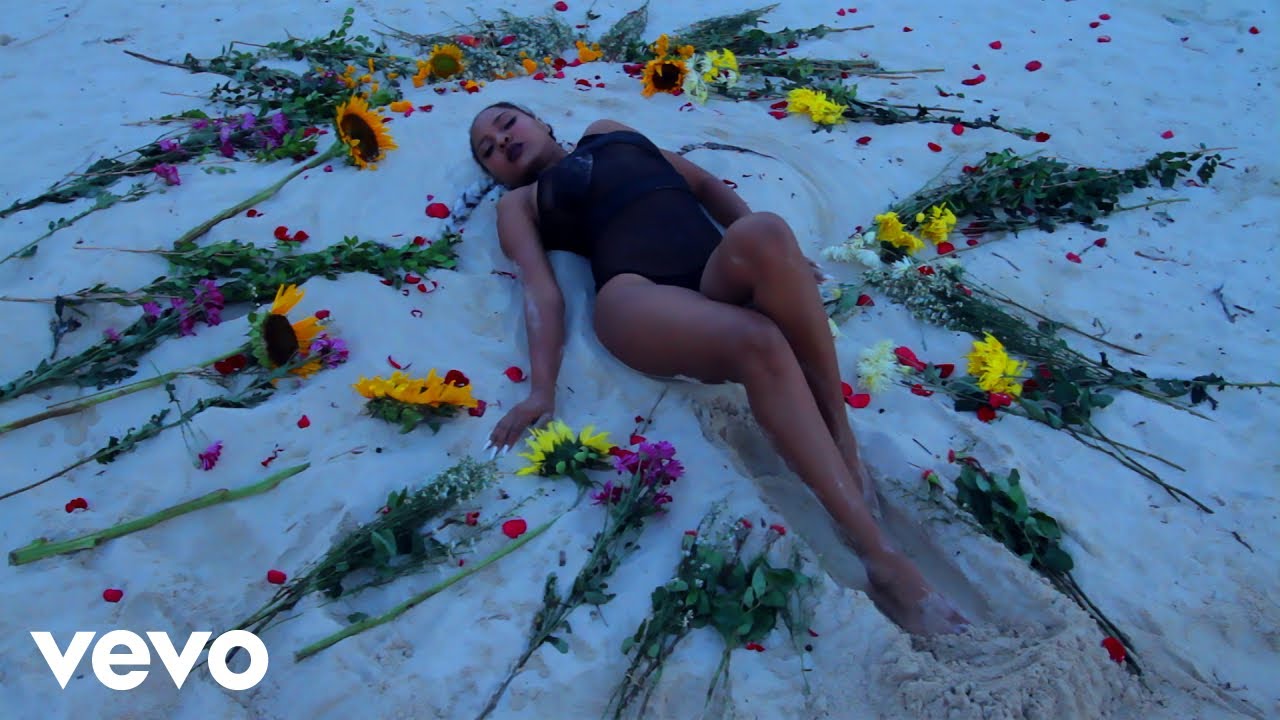 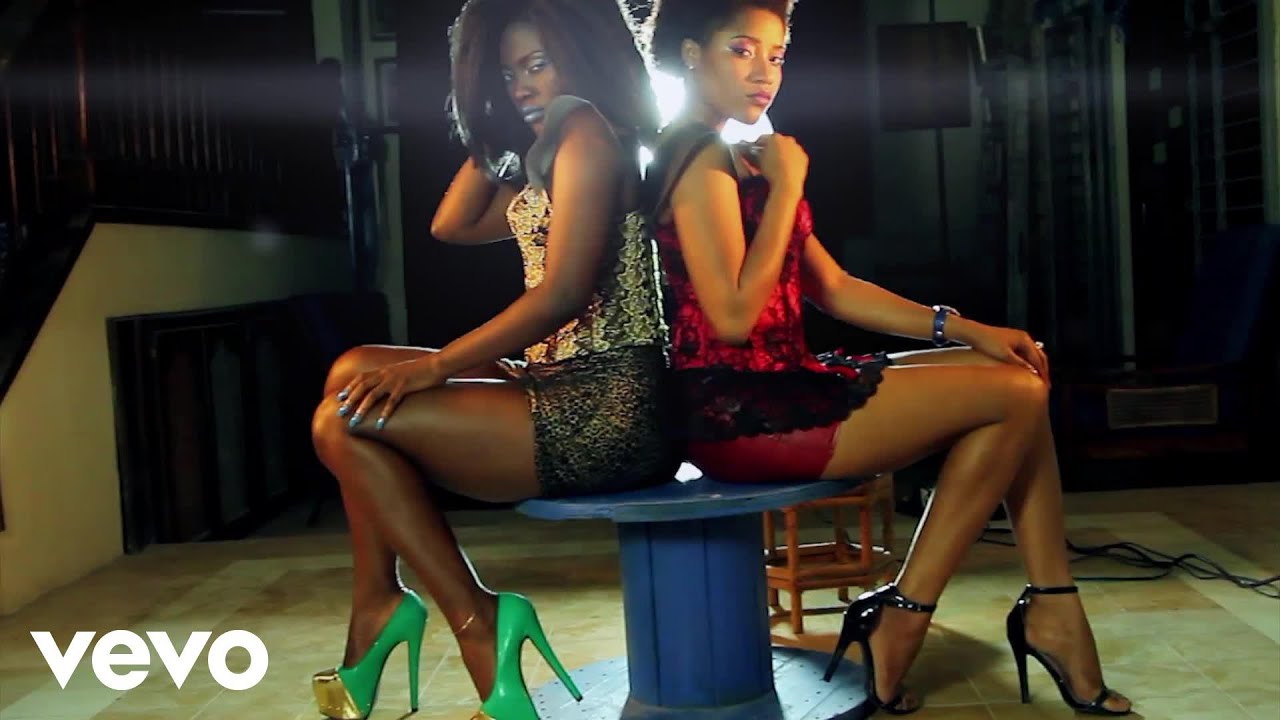 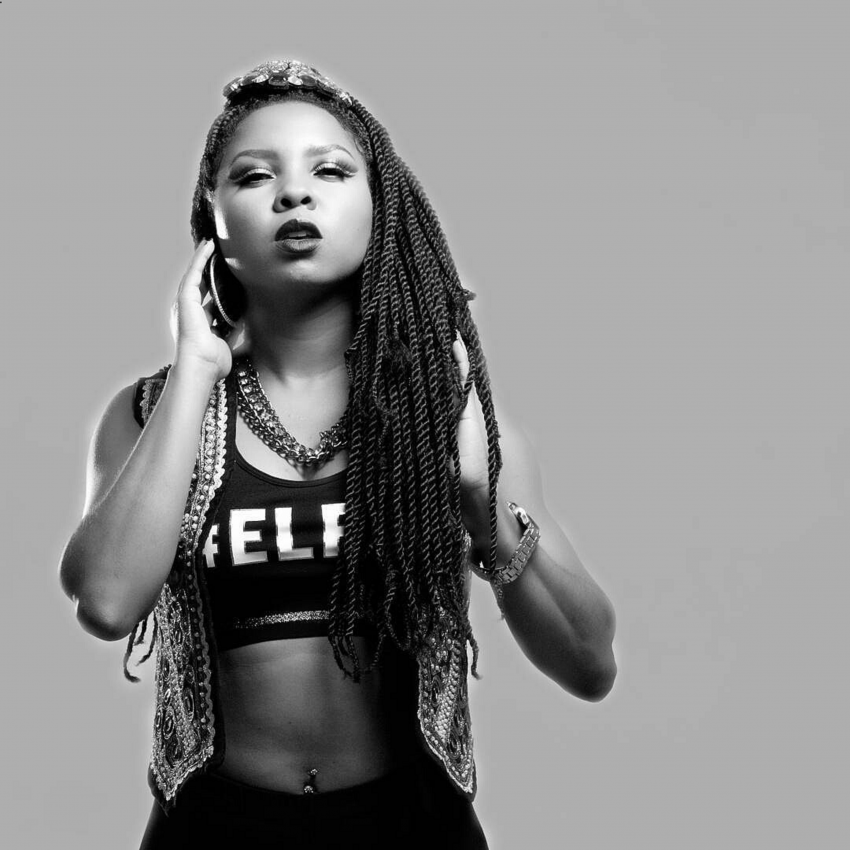 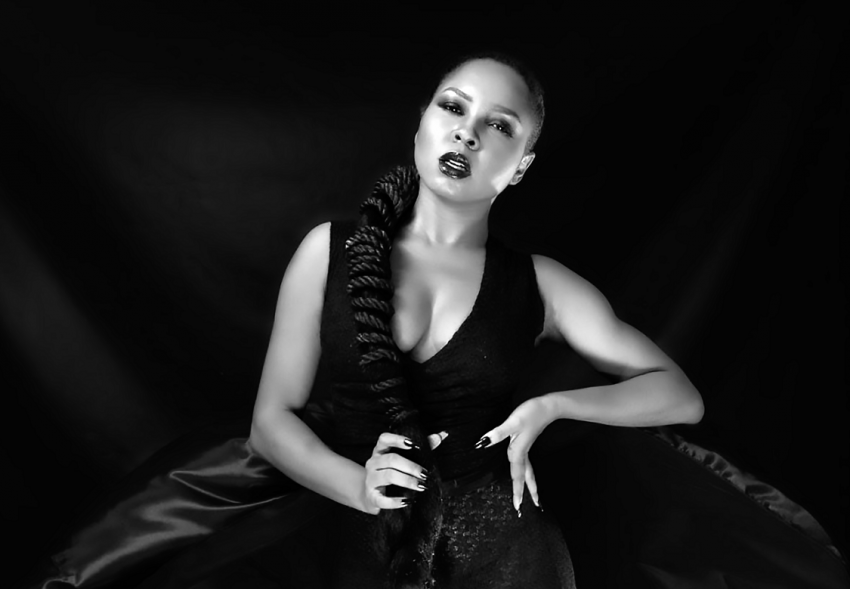 Miu is an award winning, Eclectic Pop singer-songwriter, born and raised in Haiti, daughter of a milliner and a saxophonist. She composes and sings in 4 languages: creole, French, Spanish and English. Her first album "Unexpected" was released in November 2014 and includes five music videos. She just toured with a Genre-Bending Indie Band "The Sunset Kings" from Boston. Miu Haiti is now working on new materiel that will express a definite shift in her career.

Be the first to review Miu Haiti

Born and raised in Haiti, daughter of a milliner and a saxophonist, Miu is passionate with sharing her music with the world. She made her debut through a contest, using the song she composed on that occasion to get started.
Eclectic Pop singer-songwriter, her versatile side urges her to draw her style in the mix with other rhythms and urban genres. Based on collaborations and inspiration, her music is created in 4 languages (Creole, French, Spanish and English). This has given her the chance to collaborate with various arrangers and artists from Saint Lucia, Puerto Rico, Tanzania, the United States, France and Haiti.
She has just released a new single in collaboration with The Band that she been touring this past year.
Miu Haiti has received an honorable mention award for this song at the 22nd Annual USA Songwriting Competition. A remix of that track on a local rhythm called “Rabòday” have gotten her an award, issued by "Le p'ti Club", Florida.
She received the “Best Pop Song” Award for her song ‘They Say” in April 2018 at the Akademia Music Award of Los Angeles. She is nominated as Best Female Solo Artist of the Year on the Prestigious Haitian Music Award of 2018.
In April 2017, she collaborated with a Boston band "The Sunset Kings", met at the CD Baby International Artists' Summit in the city of Chicago in November 2016. From this collaboration have resulted performances and music that will be part of their respective projects.
For 2016, she was nominated "Best Female Artist of the Year" at the Creole Magazine Awards and the HMI Music Awards respectively. Her first album "Unexpected" was released in November 2014 and includes five music videos.
Evolving in a limited environment, she had to dig deeply into her artistic senses. She thus improvised herself stylist and makeup artist before being able to work with local professionals. She also touched on drama, fashion and poetry, and in the spring of 2012 she published a collection of poems entitled "Danses Affolées".
During her journey she shared the stage with local and international stars at various events such as the Port-au-Prince International Jazz Festival.
Miu Haiti is now working on new materiel that will express a definite shift in her career.