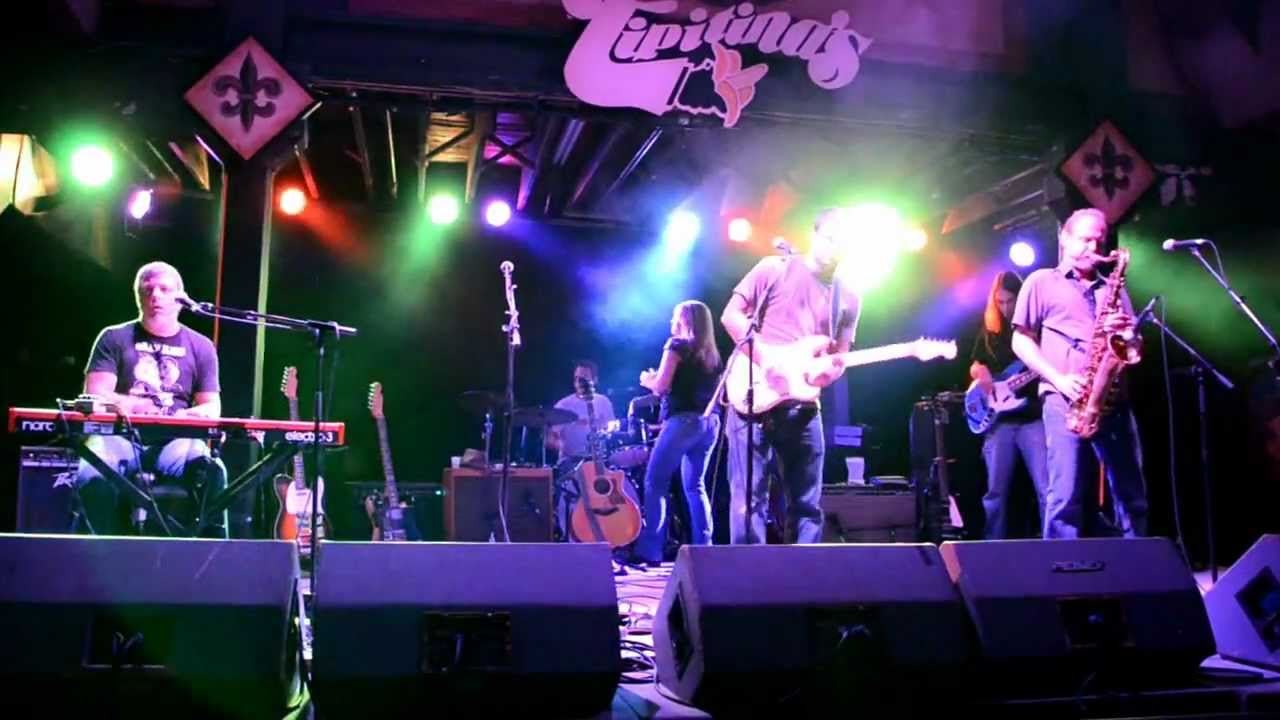 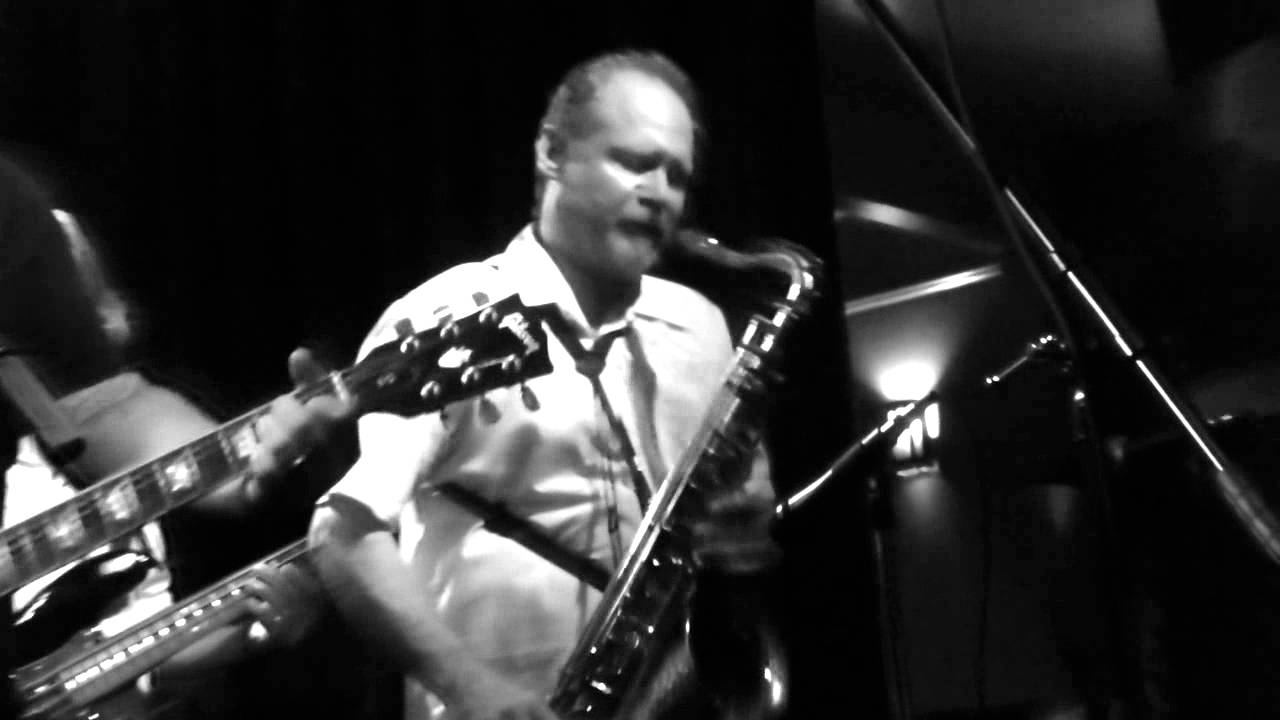 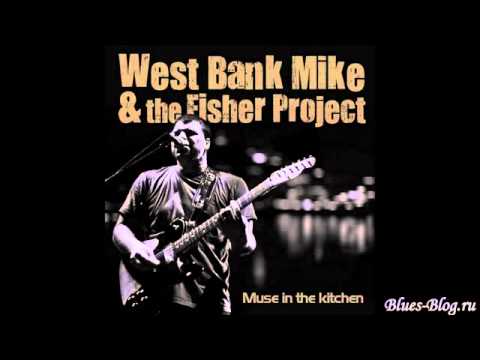 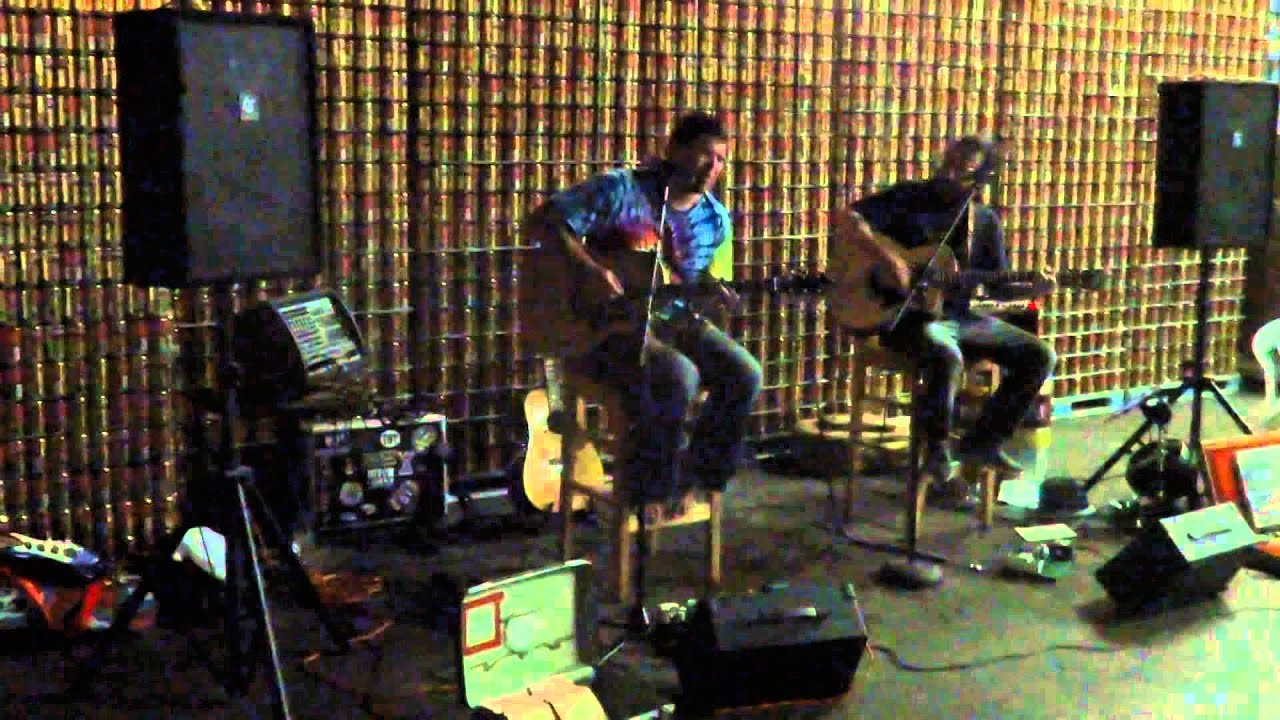 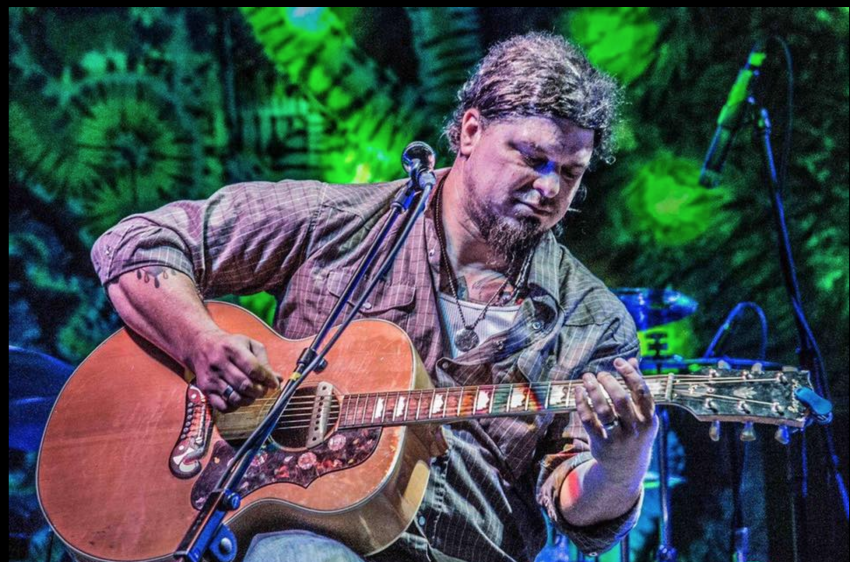 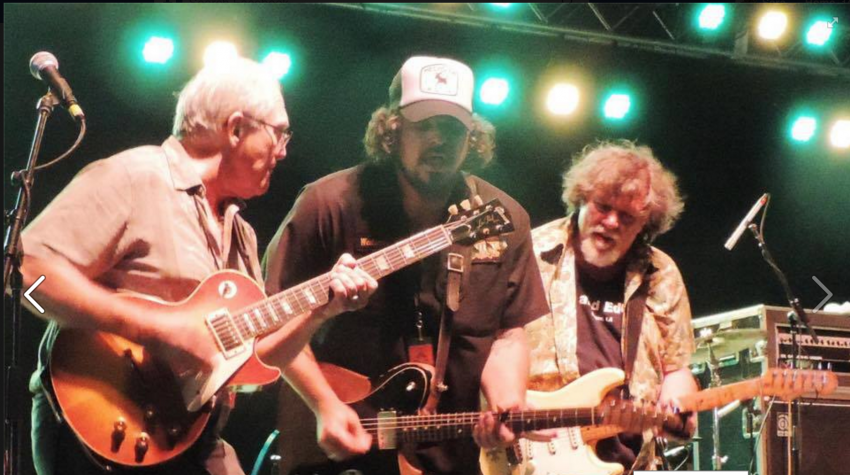 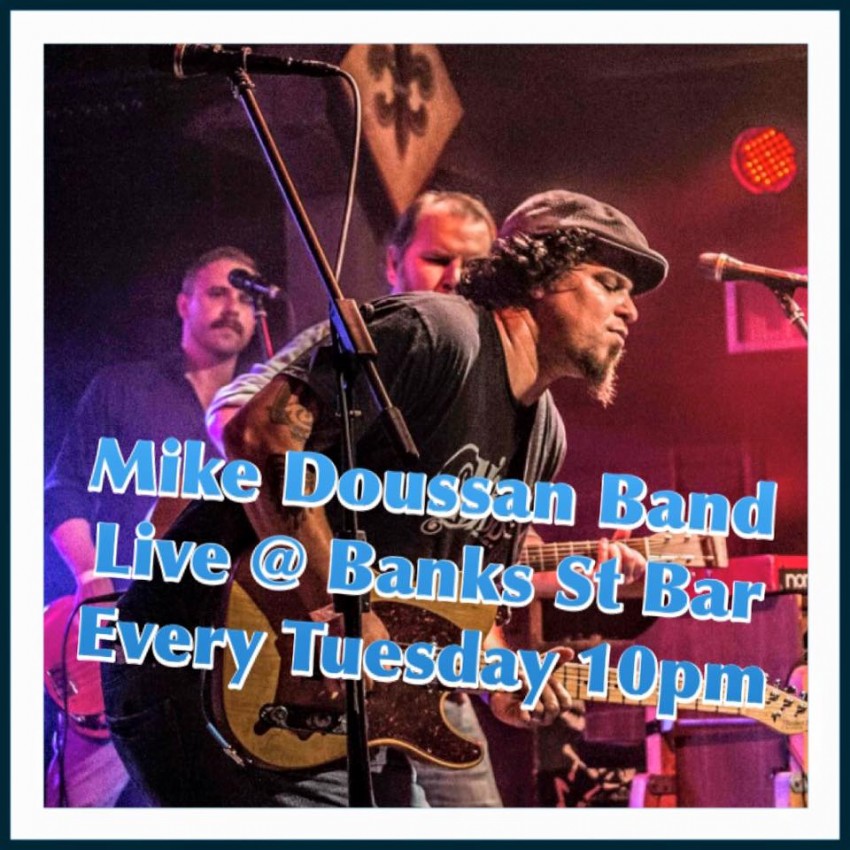 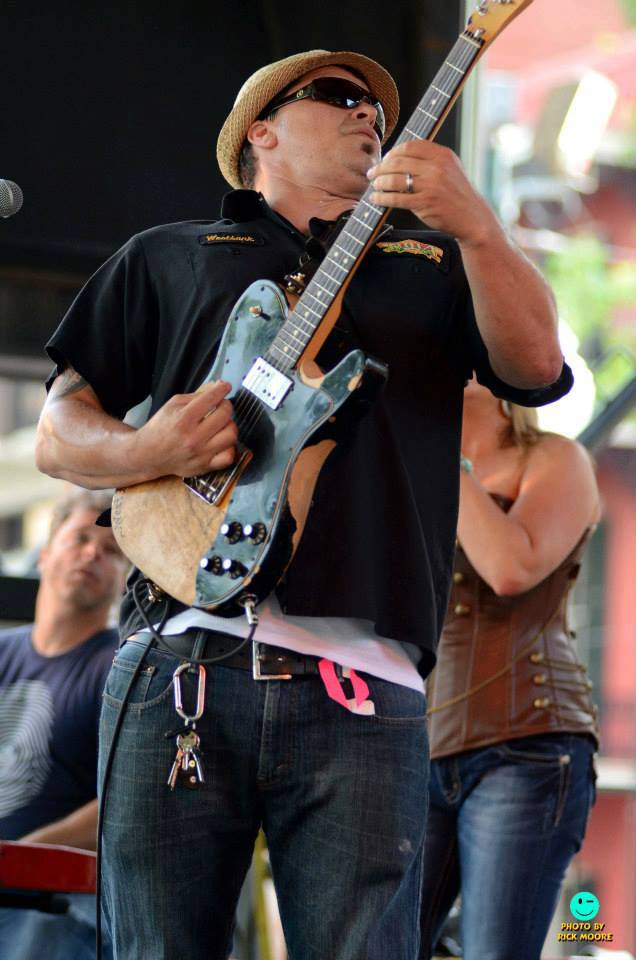 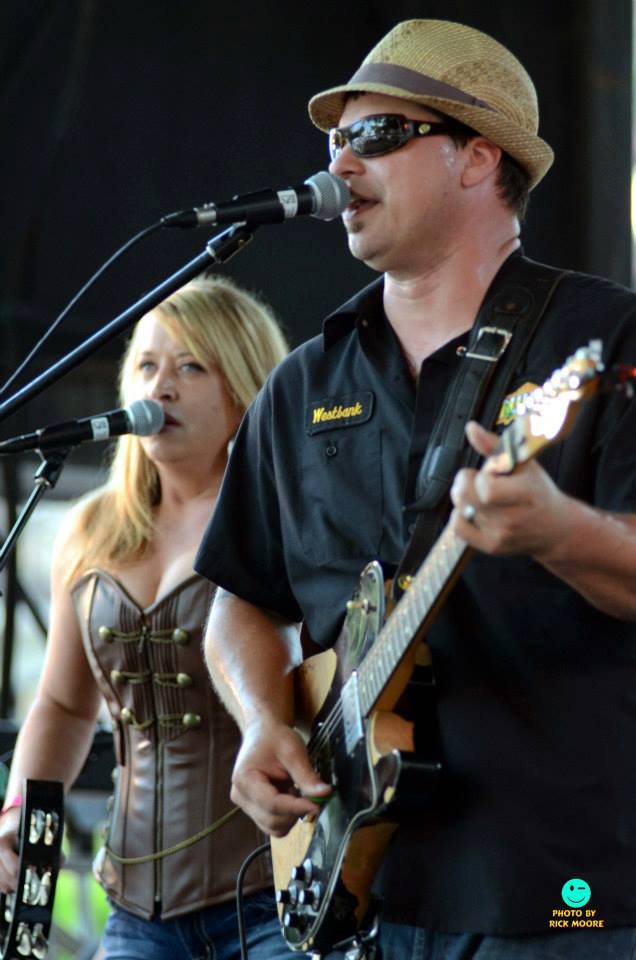 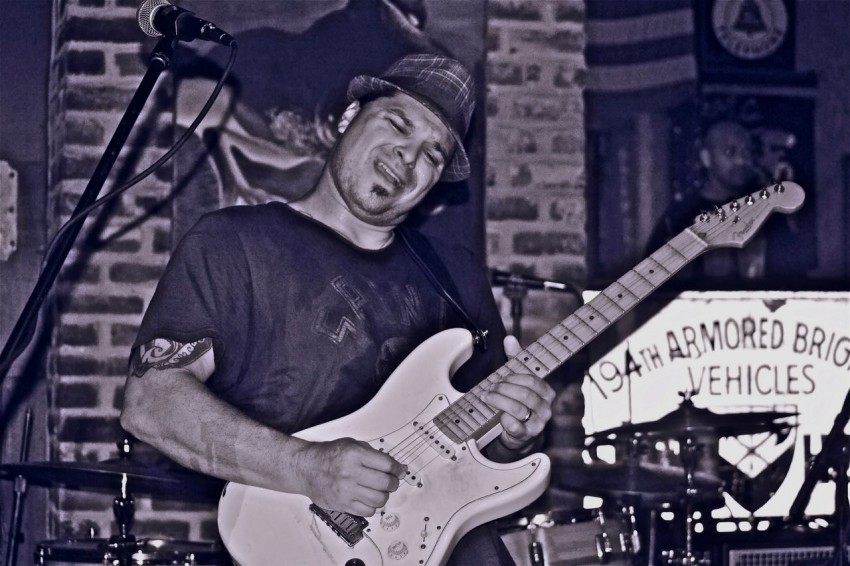 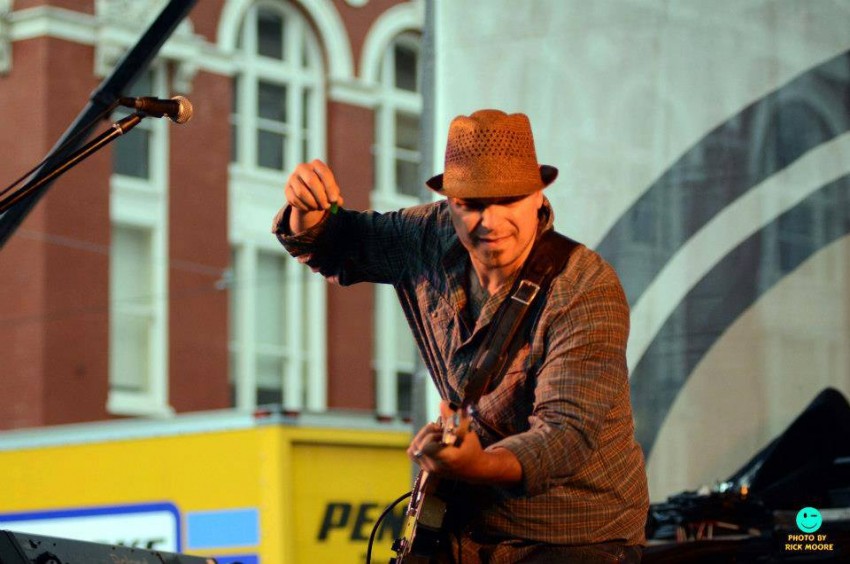 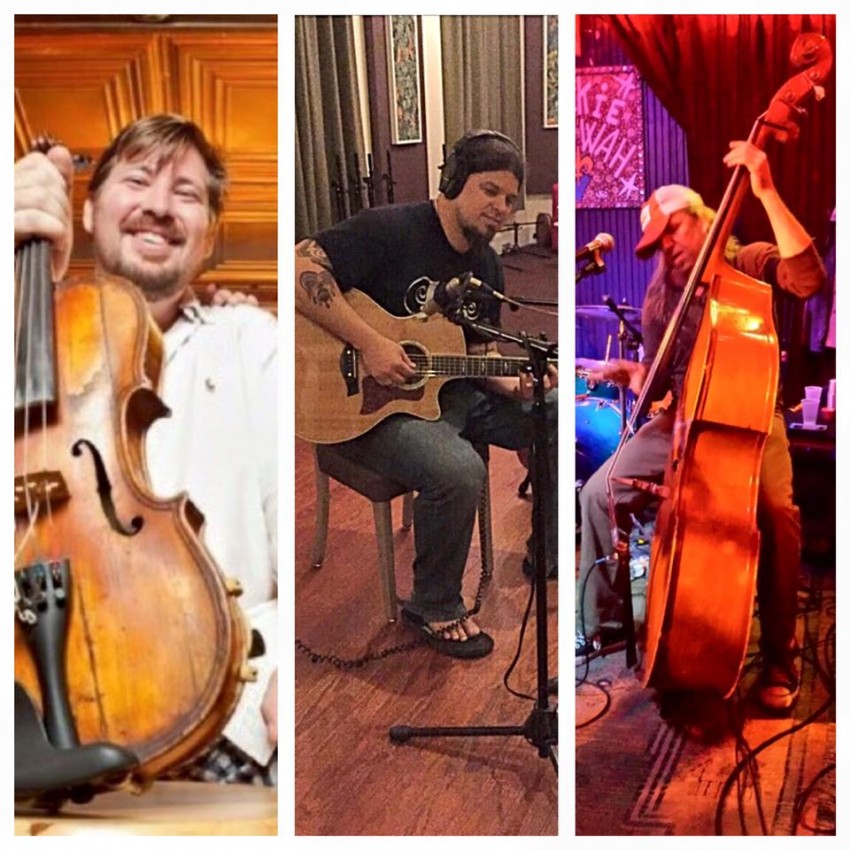 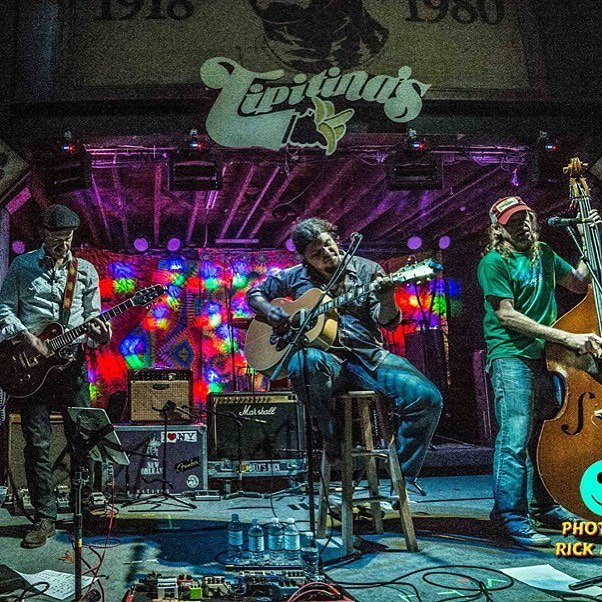 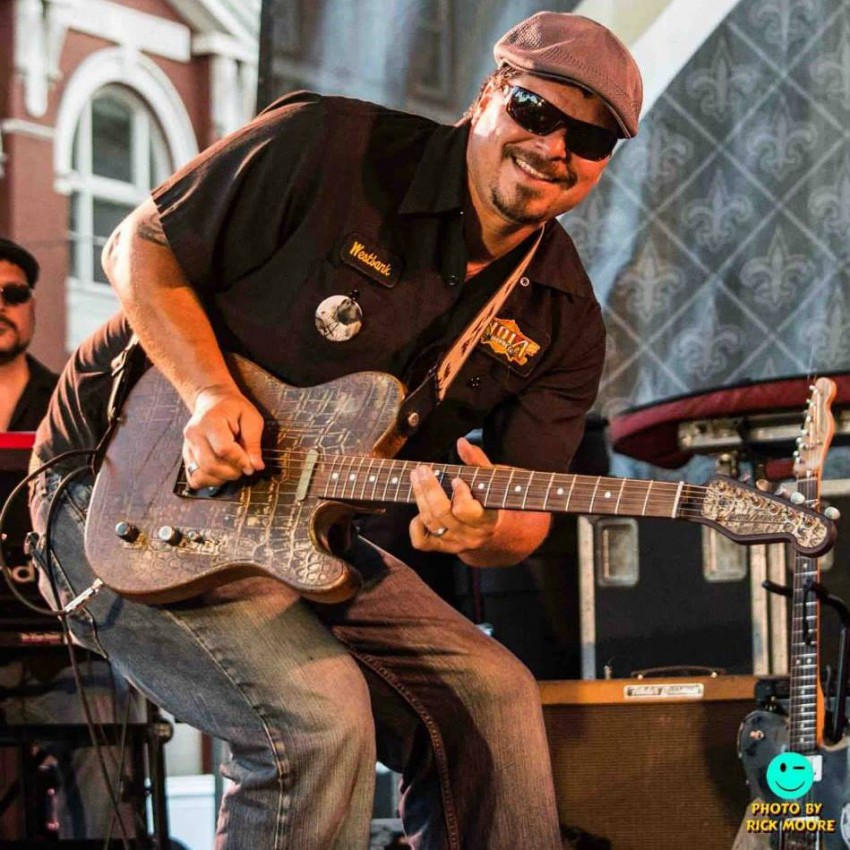 What sets Mike's music apart from others is his melting pot of influences that come together to craft a familiar, yet unique sound with a heavily New Orleans flavored backbone. His lyrics are easy to relate to and his music begs you dance, a formula that entertains a diverse crowd wherever he plays.

My daughter's New Orleans destination wedding plans changed several times due to the pandemic and ended up to be an elopement. I wanted to find a way to celebrate with her from afar, so the week before the wedding I requested a singing guitarist to perform two songs at a private celebration dinner after the ceremony. Mike was quick to respond and provided prompt communication throughout our exchanges while making plans. His focus was clearly to provide a positive, memorable experience for the couple.
According to my daughter and new son in law... "Mike and his son August were very talented and seemed genuinely appreciative to perform as part of the celebration. Both were completely kind and considerate of social distancing guidelines. The music was great, they took the time to learn something new for us and also played two original songs that were full of love. We will certainly keep an eye out for Mike to hit the road on tour someday!" Mike, as mother of the bride I thank you so much for taking the initiative to work everything out for this wonderful surprise. I truly appreciate your kindness and thoughtfulness !

Such an amazing artist

Mike was so professional and warm. He gave a very intimate and beautiful performance. All of our guests were mesmerized by his voice, guitar, songs and story telling. I feel so lucky he was available for our event. Do yourself a favor and hire him for any event or even just go see him play somewhere.

Thanks so much for the kind review, Eric! It was a pleasure to play for Laura’s birthday. Looking forward to seeing y’all somewhere down the line.

Mike was excellent at helping me plan my event and making sure everything went perfectly. He even brought another vocalist with him to make the performance better. He is a true professional. I would highly recommend him for your event. Thanks again!

Thx for the kind words! It was a pleasure to be a part of your special evening!

Mike was amazing for our wedding

We were looking for a singing guitarist to play during our wedding ceremony and cocktail hour, and are so happy that Mike was available. At his brilliant suggestion, he had a fiddle player join him as well, and we absolutely loved their music.

Mike was very easy to work with, knew or learned all the songs that we hoped he would play for the wedding, and delivered an amazing experience. The music was exactly what we wanted - Mike is clearly highly talented, and we will be looking to see him play whenever we can in New Orleans. Highly recommend!

Mike Doussan's sound is not something that one easily forgets. When you see and hear him play live, you know you are witnessing greatness before your eyes.
He is as talented as he is hilarious and charming and accommodates the needs of the event host to deliver a stellar musical performance.

Thank you so much for the kind words, Jim!

Mike Doussan and his band are all full-time professional musicians who can handle any event from intimate backyard house parties to full scale productions hosted by national promoters.

Whether you hire Mike for a solo acoustic show or with his full band, you are getting a first rate act who is there to meet your needs and exceed your expectations.

Mike is also available to emcee your event if needed.

Mike Doussan, a New Orleans native, started playing in clubs around New Orleans in 2004 as a "sit in" musician. He would go around to different clubs in the city carrying his guitar with the intent of only playing a couple of tunes with whomever was on stage. He quickly became a regular at The Apple Barrel playing blues with Mike Hood and the Frenchmen St. Delegation, at Banks St. Bar playing funk with New Orleans Juice, and anywhere Eric Lindell was taking stage with his blue eyed soul ensemble. It wasn't long before he would start his own band, Westbank Mike and the Fisher Project. Rooted in New Orleans funk and blues, the Fisher Project would go on to win Best Blues Band at the 2006 Sonny Boy Blues Society's battle of the bands.

He has been a member of numerous New Orleans based bands including Gradoux, Crescent City Allstars, 101 Runners, Six Strings Down, Irene Sage Band, and Dave Jordan and the Neighborhood Improvement Association. He has also played alongside Dr. John, Warren Haynes, Walter Wolfman Washington, Tab Benoit, Joe Bonamassa, and Anders Osborne, to name a few.

Over the years, Mike's style would evolve to focus less on funk and blues and more on songwriting, drawing from influences ranging from Ryan Adams to Eric Clapton to John Prine to The Meters to Chris Robinson.....and the list goes on. 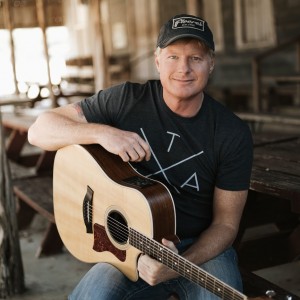 Sonia M. said “We've had Bret Mullins out for our Bonfire event for several years now. They're AWESOME!” 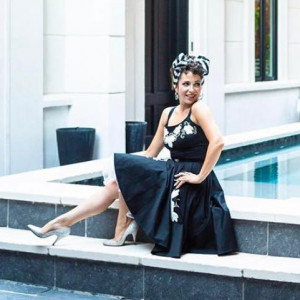