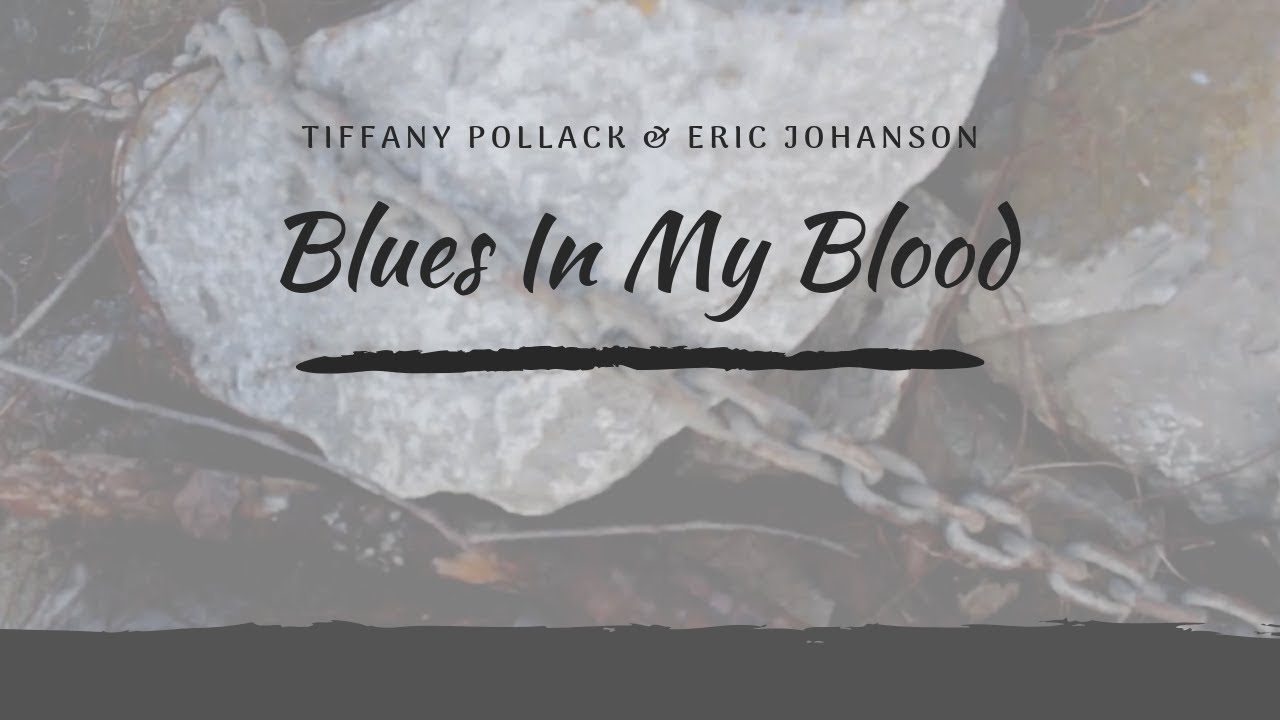 Blues in My Blood 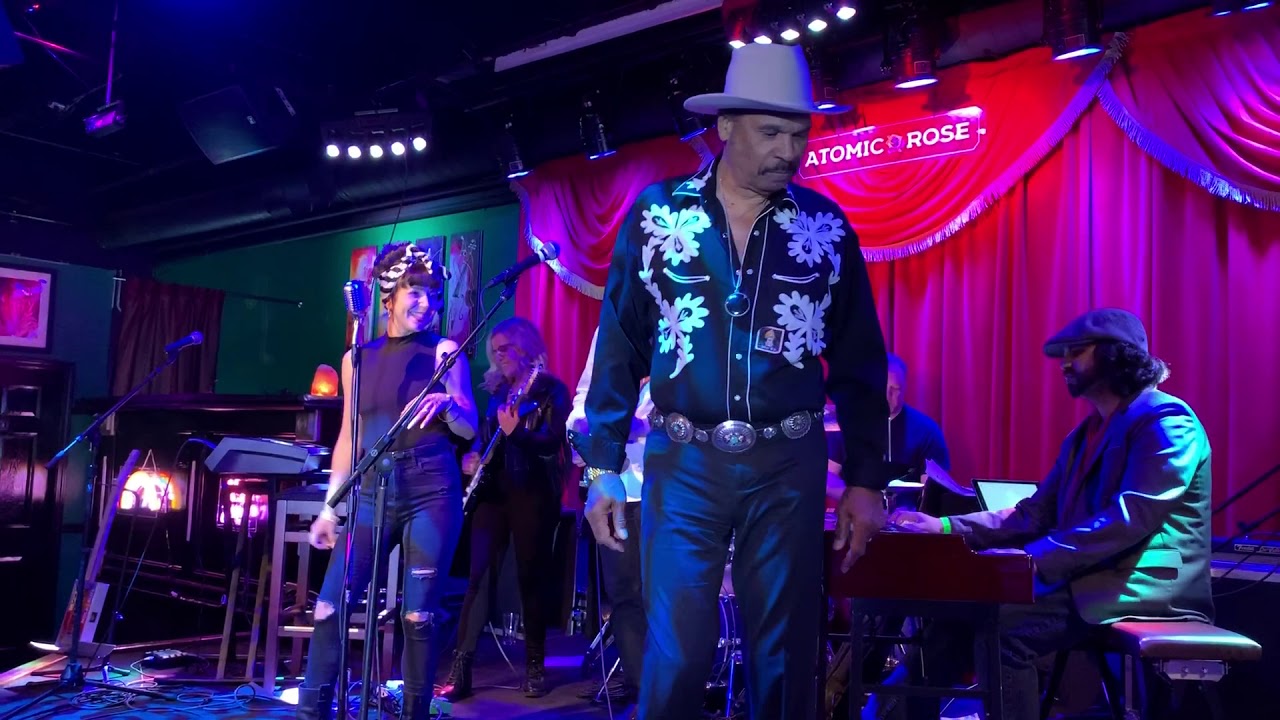 Bring it on Home to Me with Benny Turner 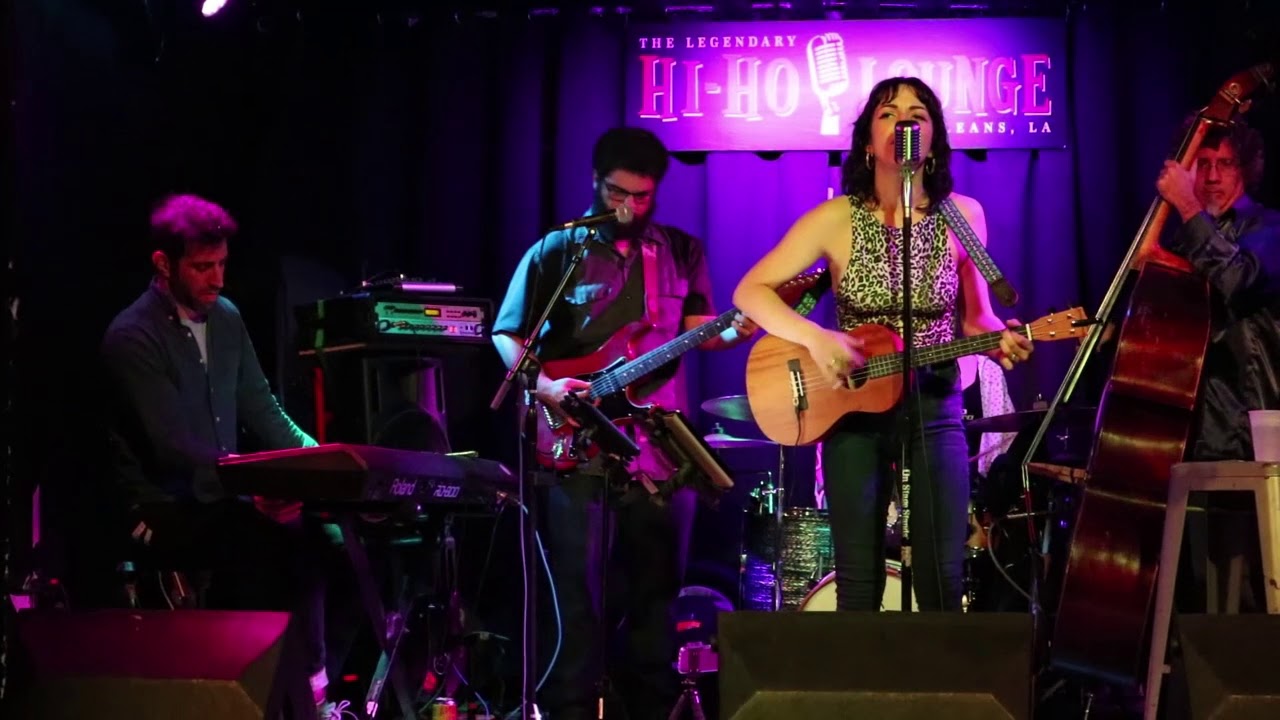 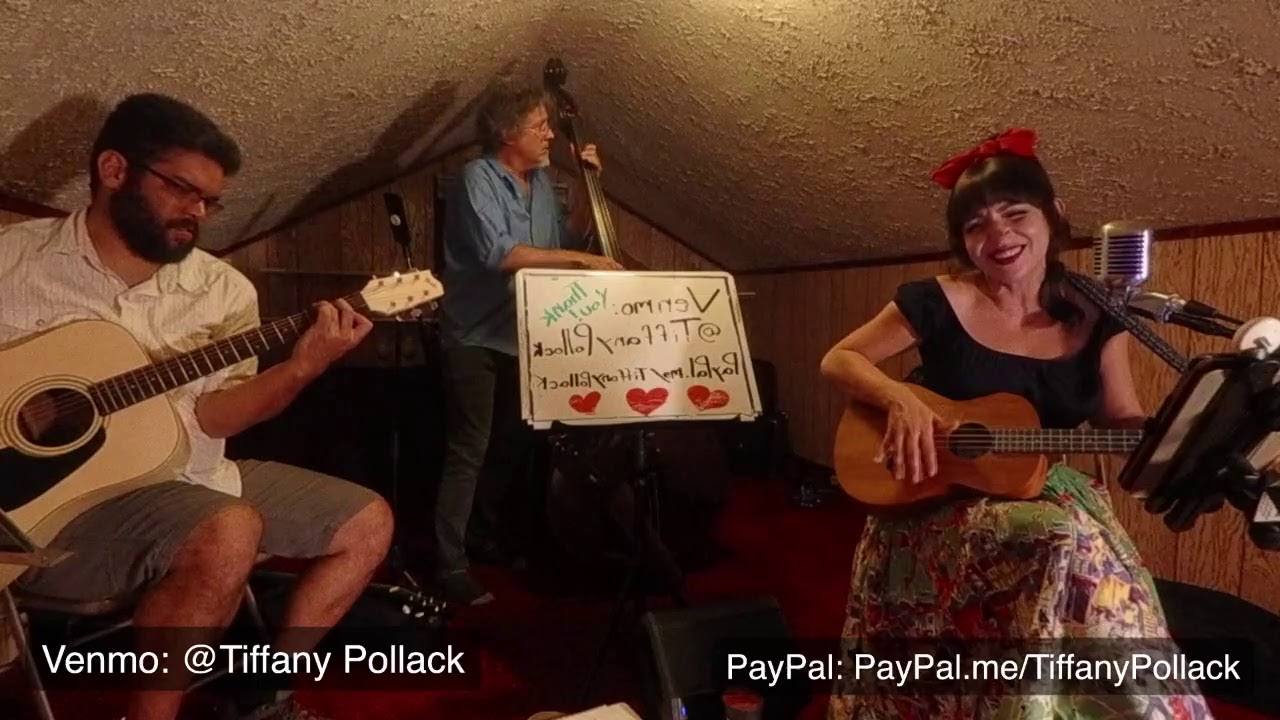 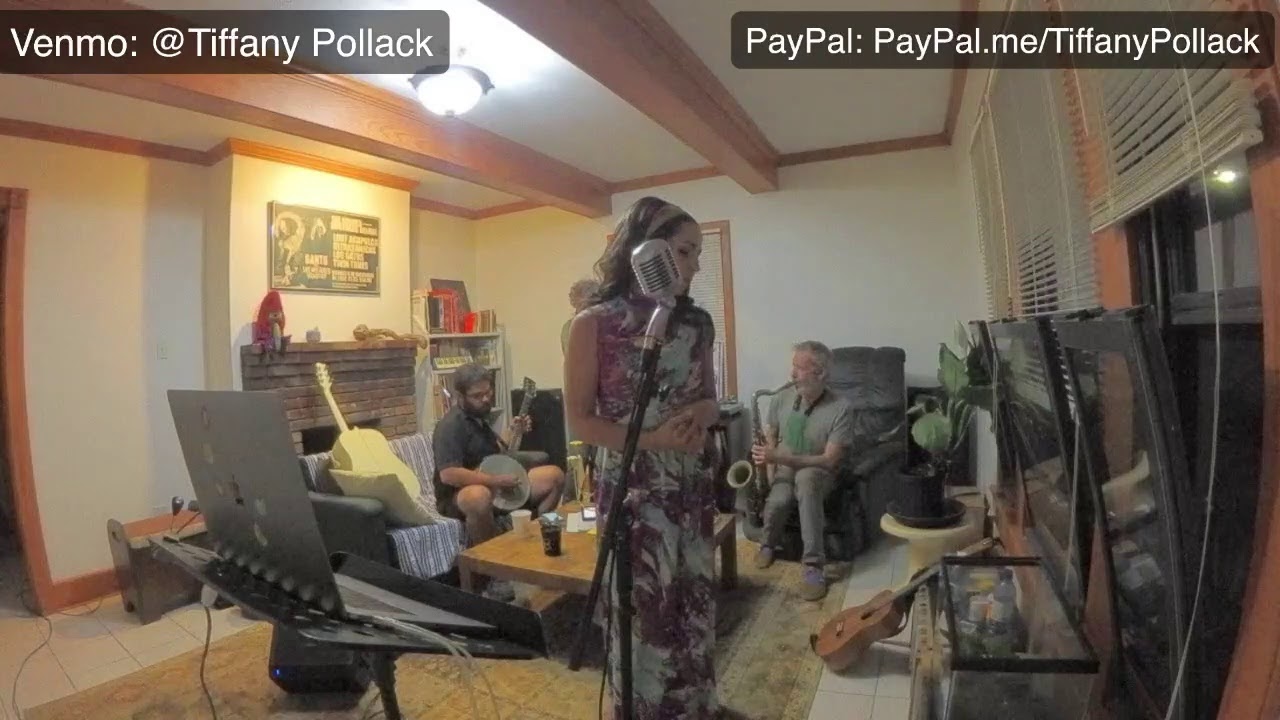 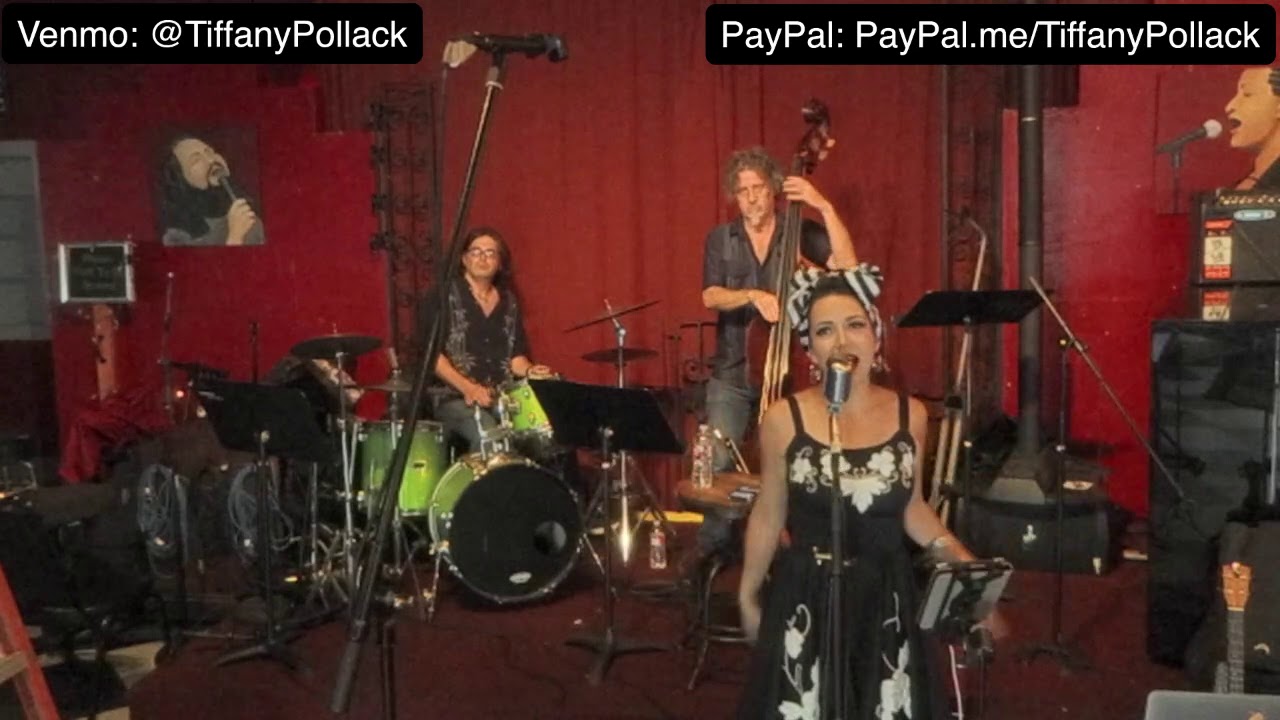 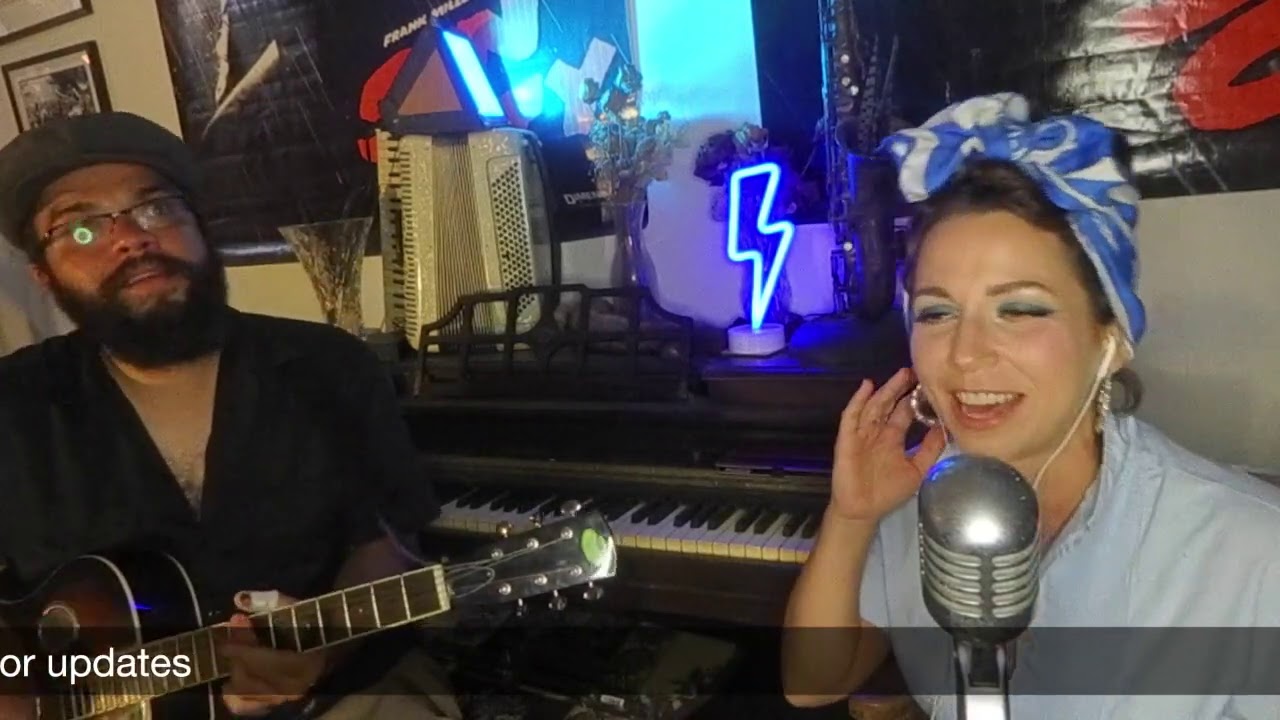 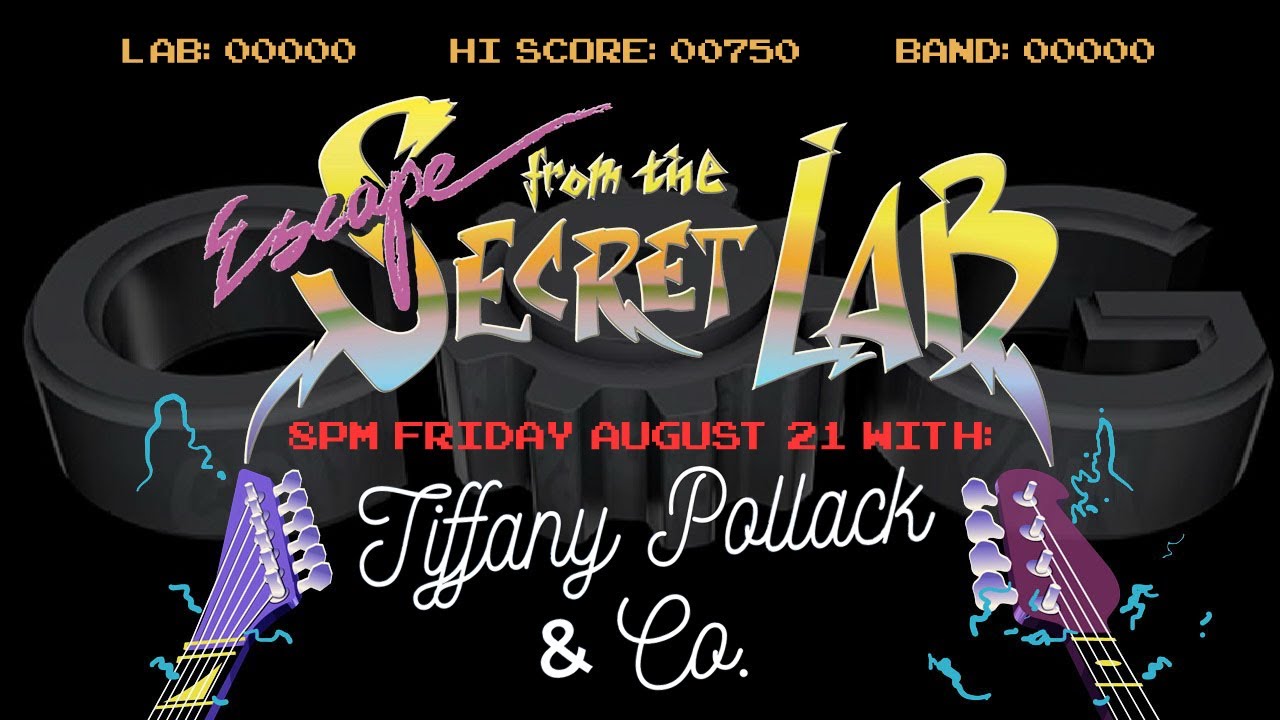 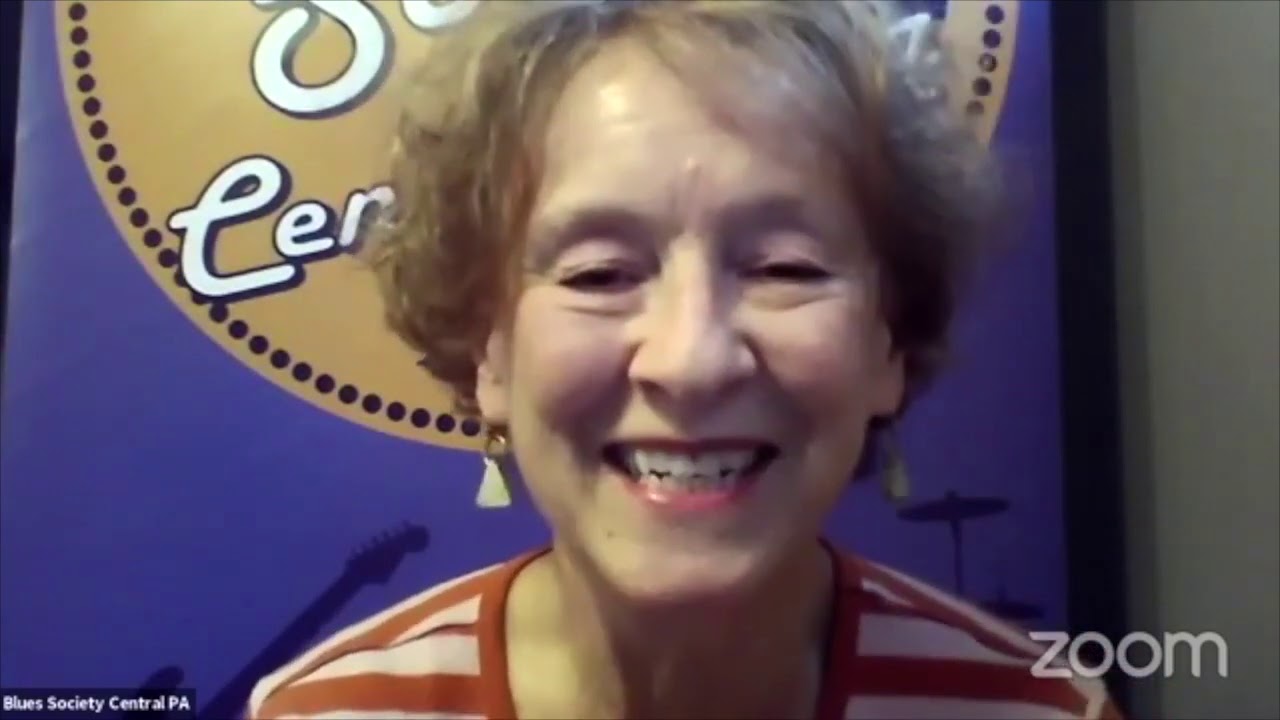 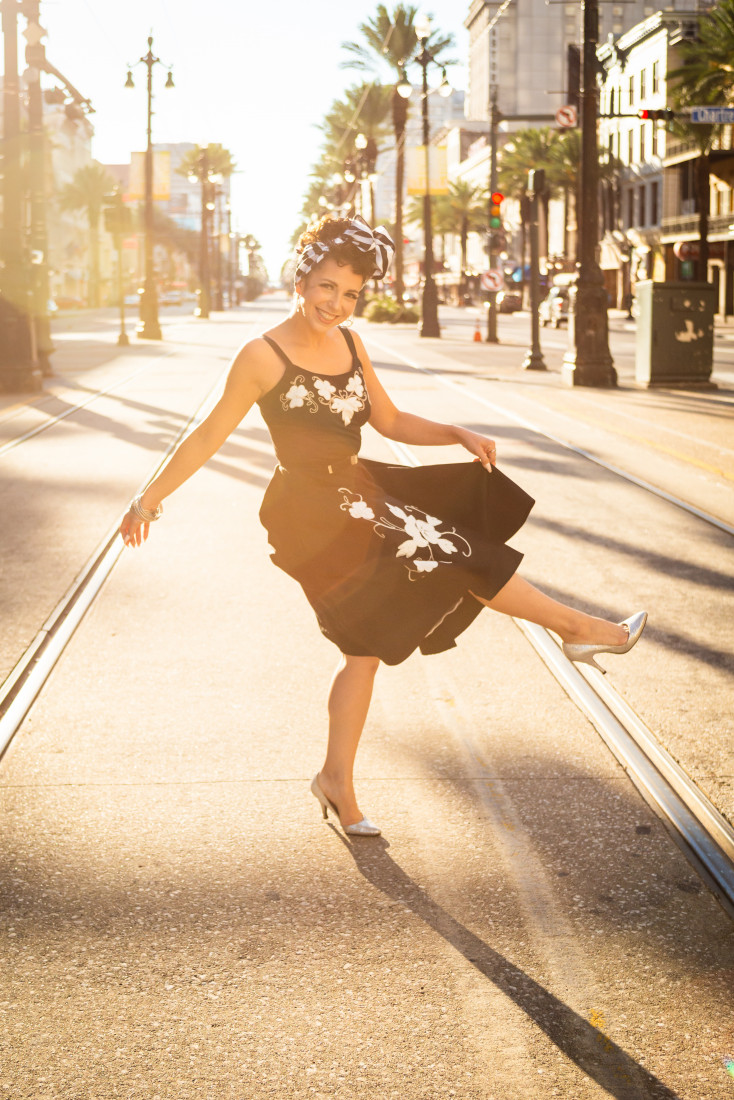 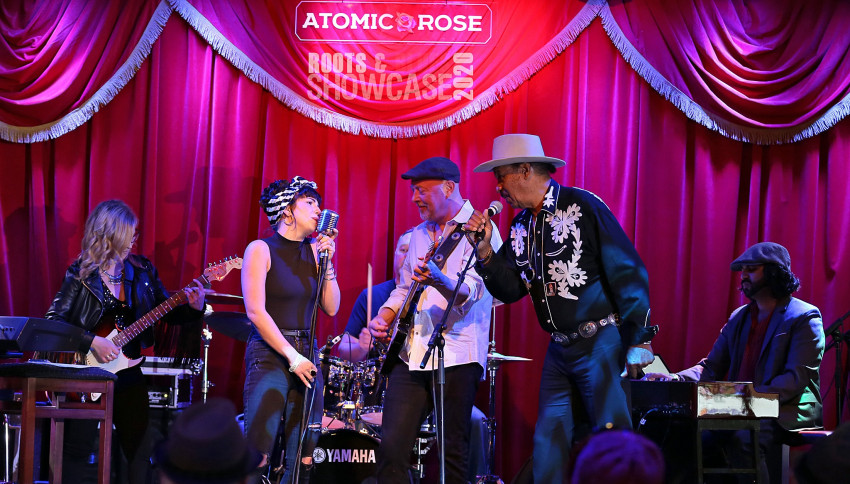 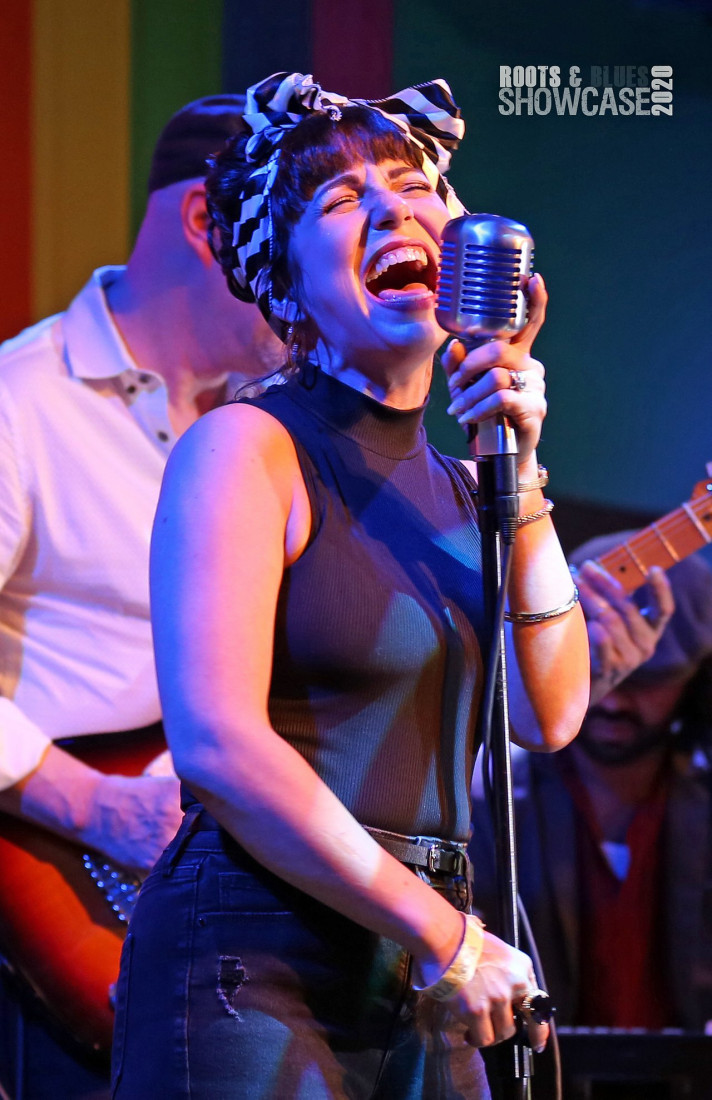 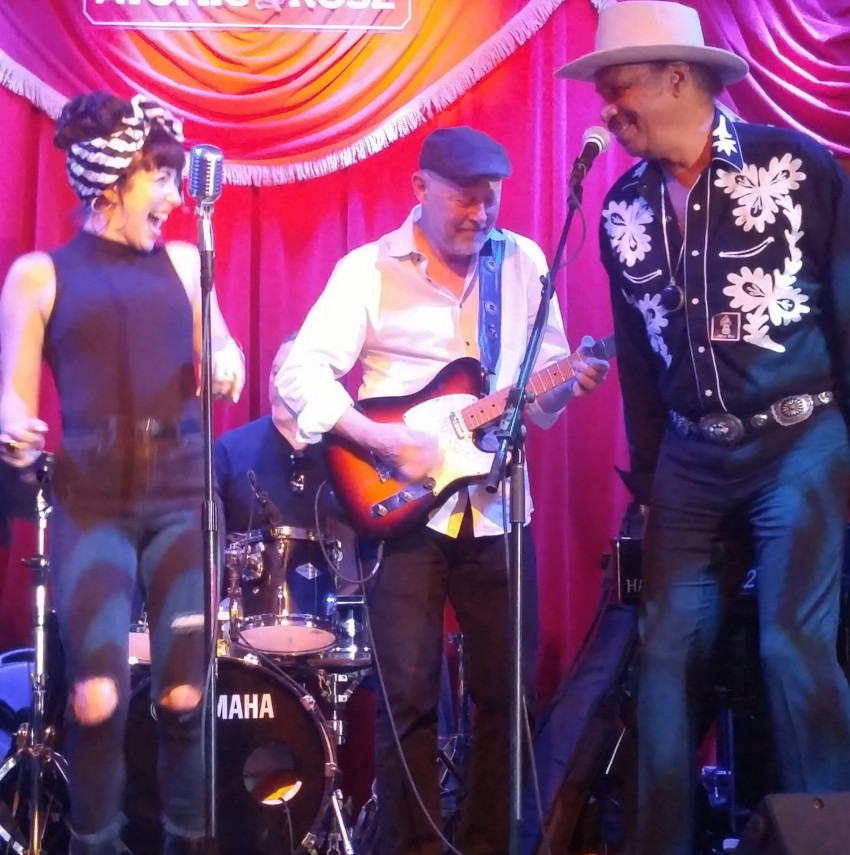 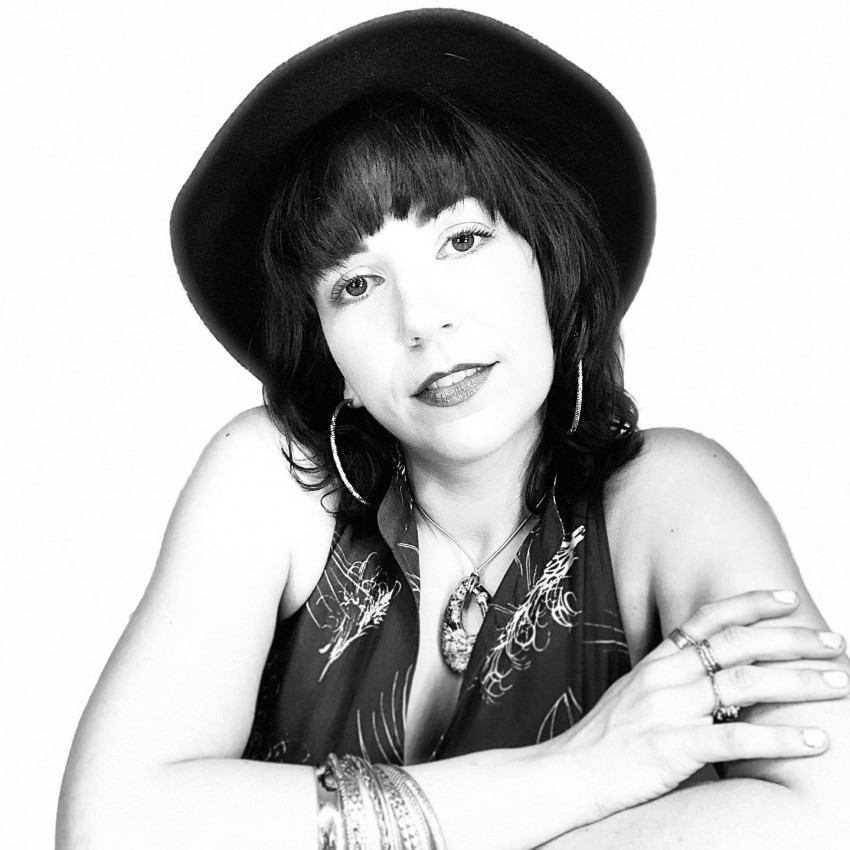 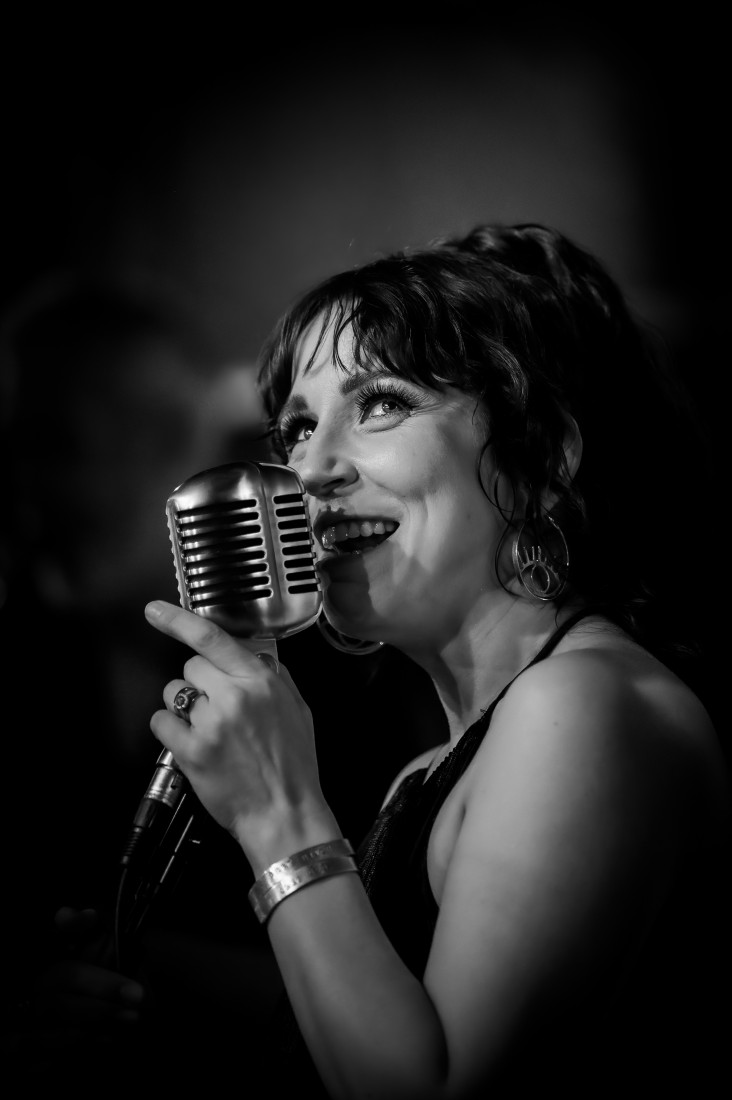 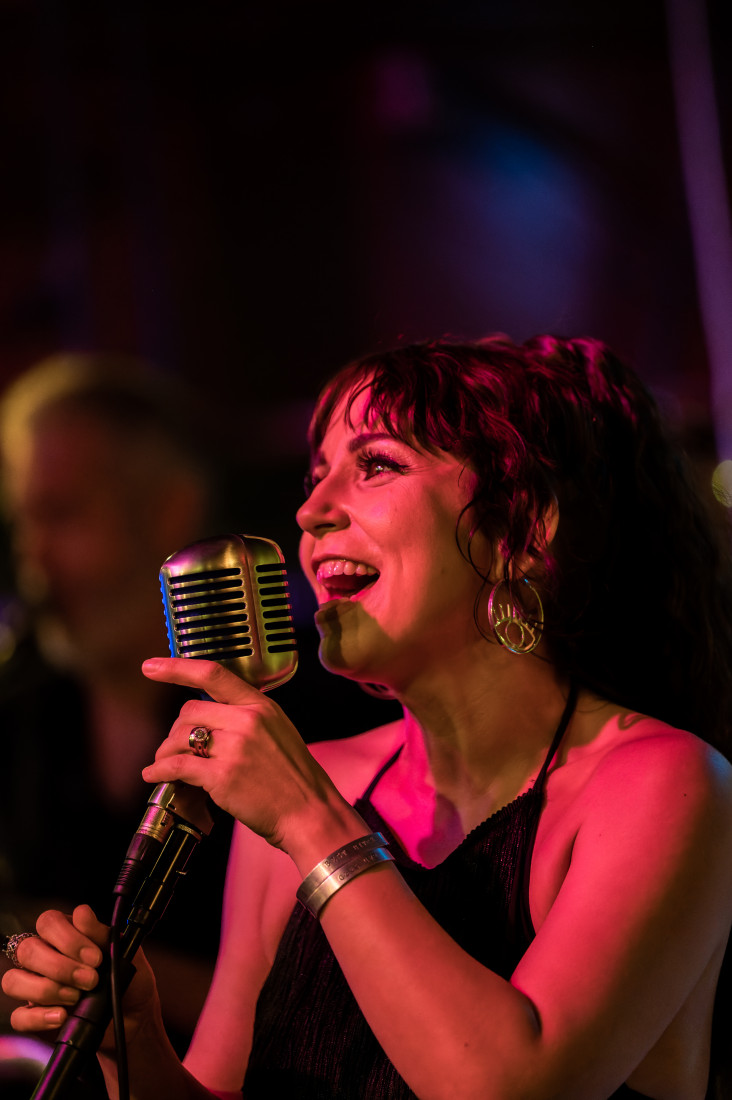 Tiffany performs regularly, singing jazz or a mix of Blues, Country, Rock and Soul with her original band, Tiffany Pollack & Co. In 2019 she released her first album on Nola Blue Records, "Blues In My Blood," which received several accolades, including a Global Music Award. In 2021 she released her second album on Nola Blue Records entitiled Bayou Liberty and has recieved an additional Global Music Award for that. Tiffaany's vast repertoire and versatility, can accomodate any setting, Jazz in a hotel lobby, a rocking blues show, a singer songwriter mellow duo or trio. She's well versed in jazz, blues, country, and of course her original tunes which reflect those influences.

We and the crowd really enjoyed her performance and songs. She is a great songwriter and performer. Almost always had a smile on her face showing she was a having a great time doing what she does.

Thank you so much for the great review! I enjoyed playing for your event very much! Happy to do it again anytime!

I've been producing a live stream show the past few months and Tiffany is by far the best act I've had on and my favorite. Good stuff!

Tiffany Ann Pollack was born and raised in the musical mecca of New Orleans, where she began singing as soon as she could talk. Although never receiving formal training, countless hours of her childhood and teens were spent at her parents’ old 70’s organ and later the out-of-tune piano they bought for her writing songs by ear and singing very loudly. Her family’s annoyance never discouraged her from sharing the songs in her heart.
Tiffany had her first opportunity to perform professionally when neighbor Russell Batiste learned that she could sing and invited her to sing backup with his band Russell Batiste & Friends.. After several years, Tiffany formed her own band called Beaucoup Crasseux with some of the members of Russell’s band.. In addition, Pollack begin singing in many other bands including Ph Fred’s The Round Pegs and The Consortium of Genius. Beaucoup Crasseux ultimately fizzled, and Pollack entered mortuary school. In the ensuing years, she was married, had children and focused on her mortuary career. She continued singing with Ph Fred, The Consortium of Genius, an 80’s metal cover band called High Voltage and two jazz bands, The New Orleans Steamcog Orchestra and then later the Dapper Dandies. After the birth of her third child, Tiffany left the mortuary business to focus on music full-time. Tiffany developed a strong passion for jazz and eventually formed her own jazz band, called Tiffany Pollack and Co.
At age 25, Tiffany gained new appreciation of the music in her soul when she was reunited with her biological family. Adopted at birth, the pieces of her musical puzzle suddenly came together. Her mother, Margaret, plays bass and sings in a jazz band. Her half-brother makes electronic music. Margaret’s sister, Frances, sings in a jazz band (and has musician son Eric Johanson). Their brothers are also performers. Her grandfather owned a piano store and played clarinet. Her grandmother was a cellist, pianist and opera singer.
Today, Tiffany performs regularly throughout New Orleans singing primarily jazz with The Dapper Dandies and her band Tiffany Pollack & Co, as well as doing session vocals at The Music Shed Recording Studios in New Orleans. In February 2019 she released her first album on Nola Blue Records, "Blues In My Blood," which has already received several accolades, including a Global Music Award for Best Blues/Rock Album and Best Female Vocalist. She is joined by her cousin Eric Johanson, for a very personal family project in celebration of the blues that is so undeniably in their blood.