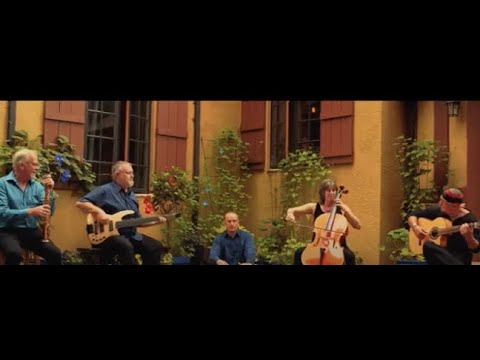 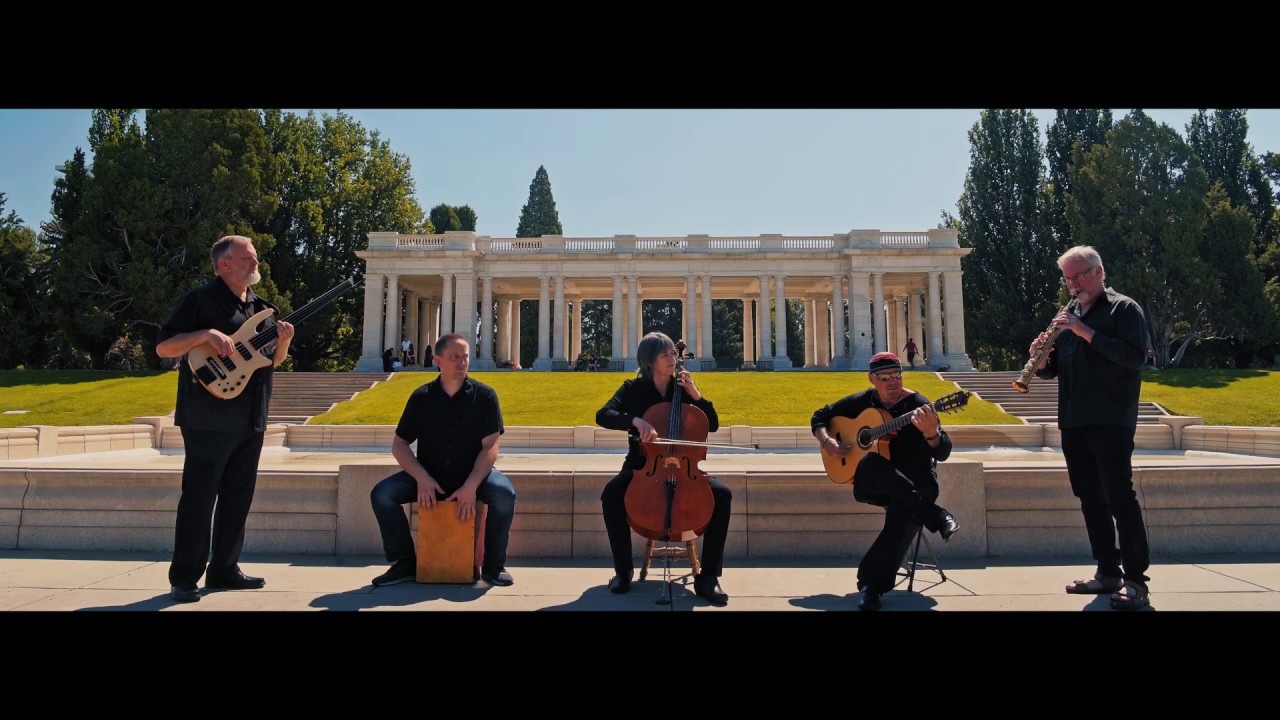 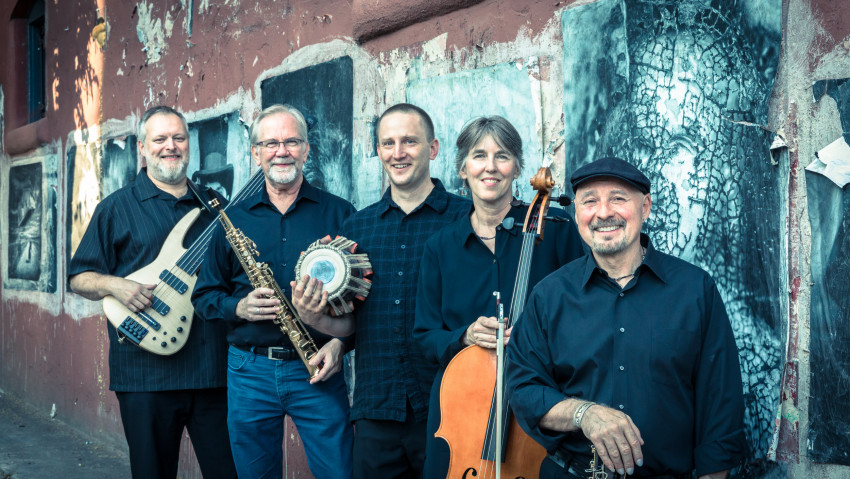 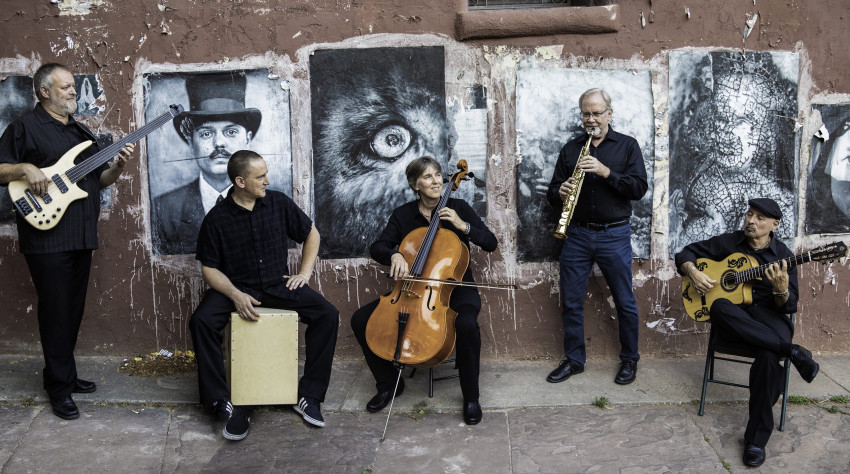 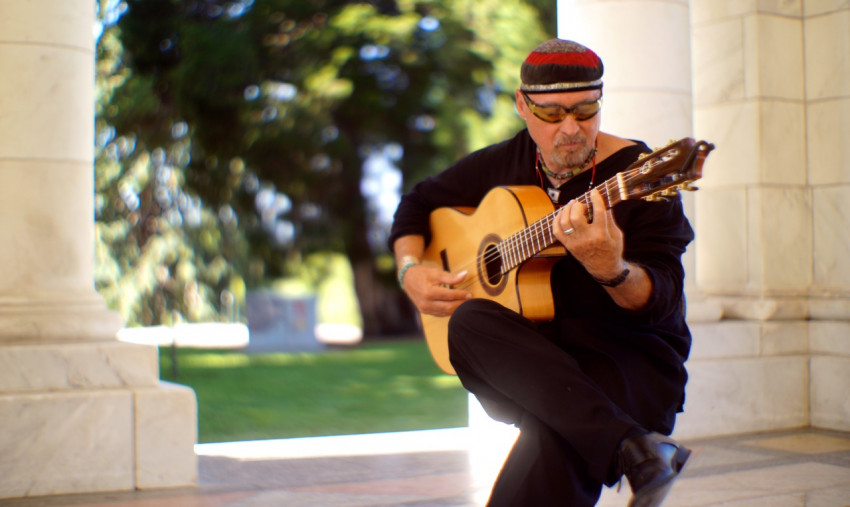 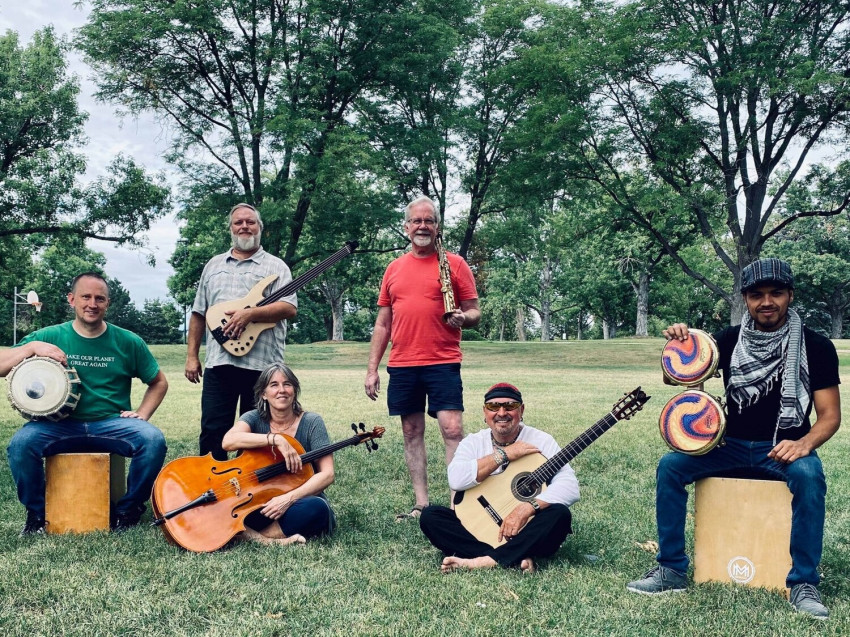 Miguel Espinoza Flamenco Fusion is a mesmerizing blend of all-original Flamenco, Afro-Cuban, Latin and Indian styles that thrills audiences wherever we play! We are fortunate to have a very loyal fan base who loves our music. We play house concerts, fundraisers, listening rooms, jazz festivals and large concert venues. For clients with a smaller performance space or budget, we can perform as a dynamic trio of guitar, cello and percussion. Or maybe you just need an amazing flamenco guitar soloist - we can do that too! Denver Westword's 2019 Best of World Music winner! We would love to work with you! (Please note that we do not play popular cover songs.)

We highly recommend Flamenco Fusion! Amazing Talent! Sold out show, everyone thoroughly enjoyed the performance and we look forward to having them return in the future.

With so much to do and enjoy in Denver, having this group to play or watching this group play needs to be at the top of anyone's list. They are a group of exceptional musicians. Their sound is gorgeously based in flamenco rhythms and styles but with so much artistry, creativity, and unique energy fused into it that "flamenco fusion" is a perfectly apt description. We are so lucky to have found this band and are always looking for opportunities to enjoy them and share them with the community. Incredible. Every single time.

We are five musicians playing Flamenco guitar, cello, soprano saxophone, bass guitar and tabla and cajon. We're a very visual group with the flamenco guitar styles, cello, thrilling hand percussion and jazz improvisation! We perform all-original music that is sometimes slow, reflective and hauntingly beautiful, other times fiery salsa and flamenco. We love playing house concerts because the audience is up close and engaged, but we've also played big stages at jazz festivals and at good sized Denver venues. We consider ourselves a mostly acoustic band, although we do bring a couple of small amplifiers just to balance our sound appropriately for each venue. We can also bring a larger sound equipment set up for larger venues. Because there are five of us, we do require a stage or stage-like space of about 14ft across.

Miguel Espinoza Flamenco Fusion has have been playing to sold out audiences in Colorado and were the honored winners of Denver’s Westword Magazine 2019 Best of World Music! Our CD “Turtle Dreams”, full of original music, has been described as “colorful and vibrant”, “emotional”, a “stunning combination of jazz, flamenco, and subtle world music”, and ”sophisticated rhythmic elements…emotional, natural and organic”. We have created dynamic videos with more in the works, and are regularly in the studio creating wonderful new recordings. Our second CD, Veneta, was released in 2020!

Guitarist Miguel Espinoza is phenomenal to listen to and watch play! His playing thrills audiences and his all-original music suits the entire band perfectly. The band's other players have performed with major orchestras, jazz festivals, and so many more great music events and organizations.

But enough from us - here's what others have to say about us. Will you be next?
Miguel is a freak show. He could do things on the guitar that my brain couldn’t comprehend. I would watch his fingers erupt effortlessly across the strings, but it never seemed to match the sounds I was hearing. Every time he touched a string, I was in awe. He’s a flamenco virtuoso and an absolute pleasure to collaborate with.” – Brian Satterwhite (Composer for the IMAX film Ride Around the World)

“Should cure everyone from any disease or sickness, either in the body, soul or spirit…Joyous, inventive, perfectly crafted music. Deserves to climb the hit parade to Himalayan heights.”
– Sergio Vid, Brazilian Musician

“Espinoza should not be missed.” – Dave Chamberlain (Chicago Reader)

“Displaying a genius for musical form, [Espinoza's] ‘La Tormenta’ crosses Latin Jazz with flamenco and elements of Brazilian and salsa, accenting the storm of music with clever integrations of the Indian tabla.”
– Dave Chamberlain (Chicago Reader)

We require a stage or stage-like space that is a minimum of 12-14ft across depending upon the depth.

For house concerts and smaller spaces, we only require power outlets - we will bring all necessary equipment. For mid-size venues without house sound capabilities, we can provide a modest sound system with front speakers at a small additional cost to the host. For mid-sized or large venues with a house sound system, please contact us for our Tech Rider with full details.

We'll get back to you quickly if you have questions about technical requirements.

For house concerts or similar, only outlets are required. For larger venues, please contact us for our Tech Rider.