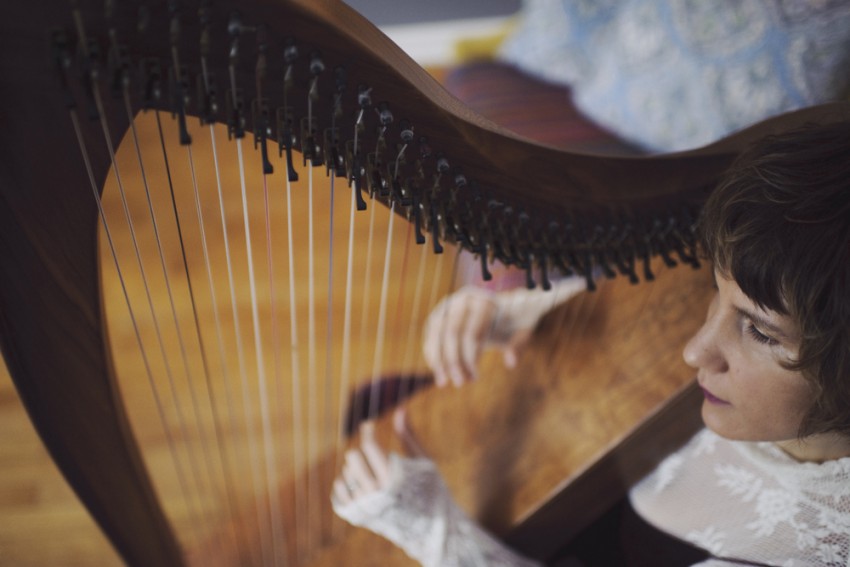 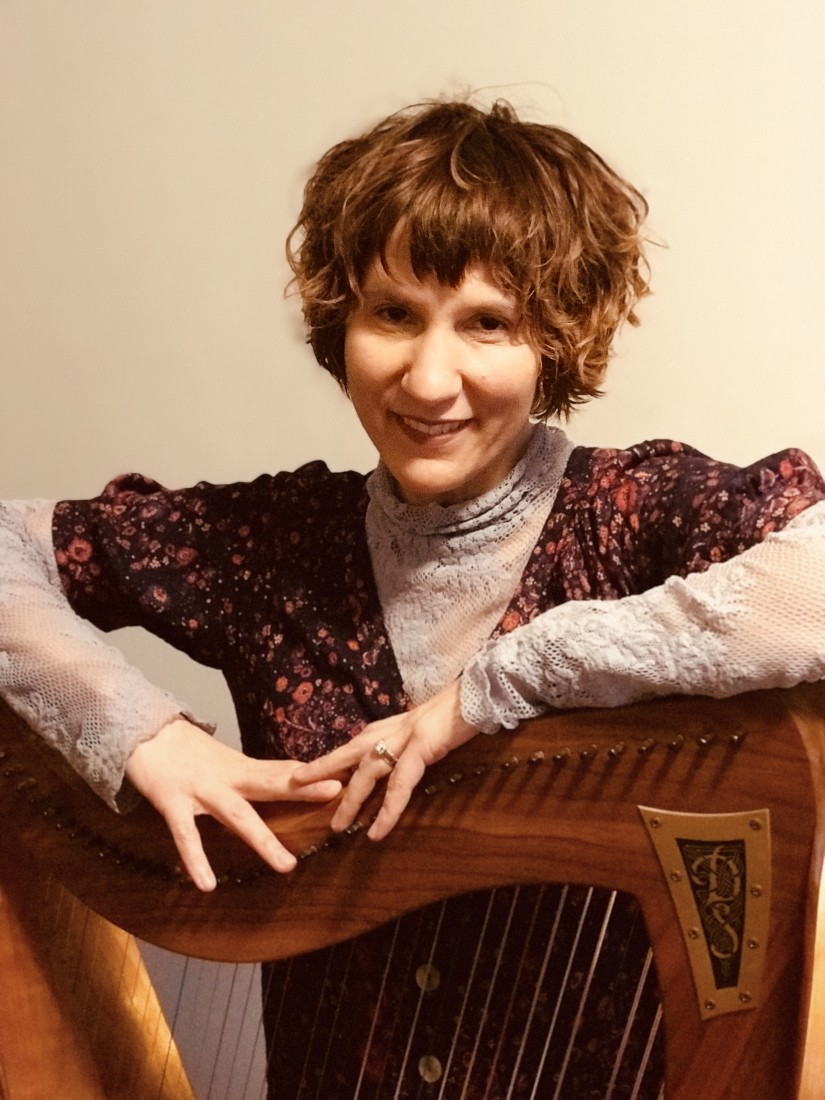 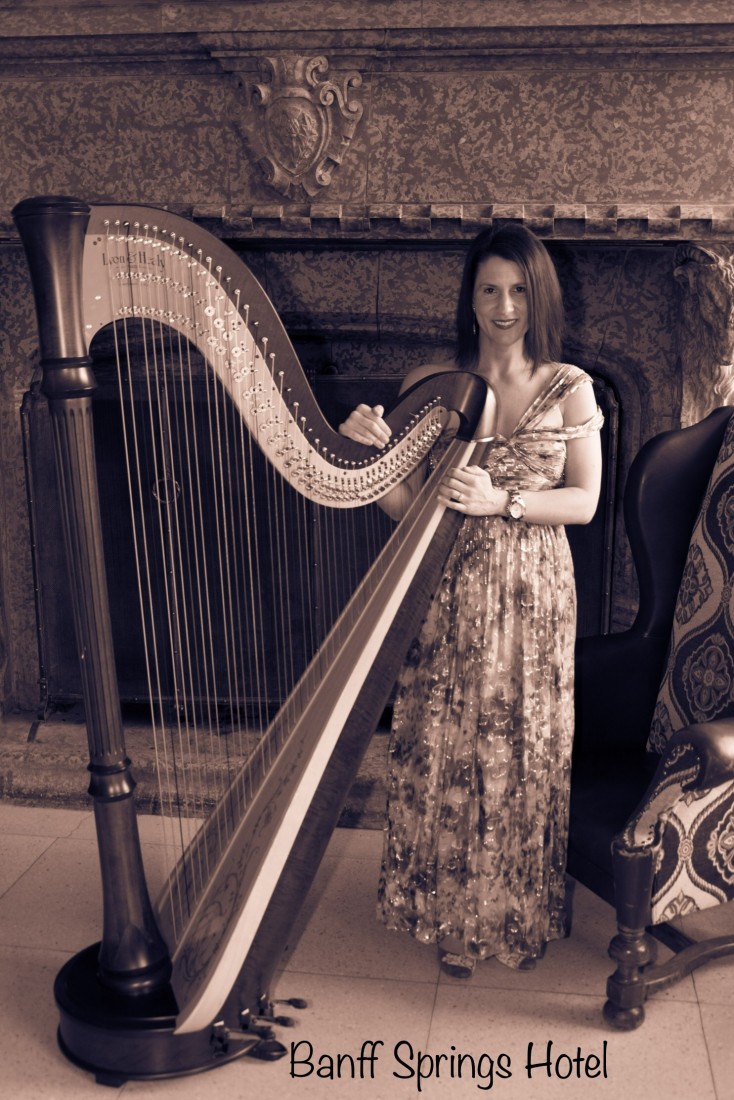 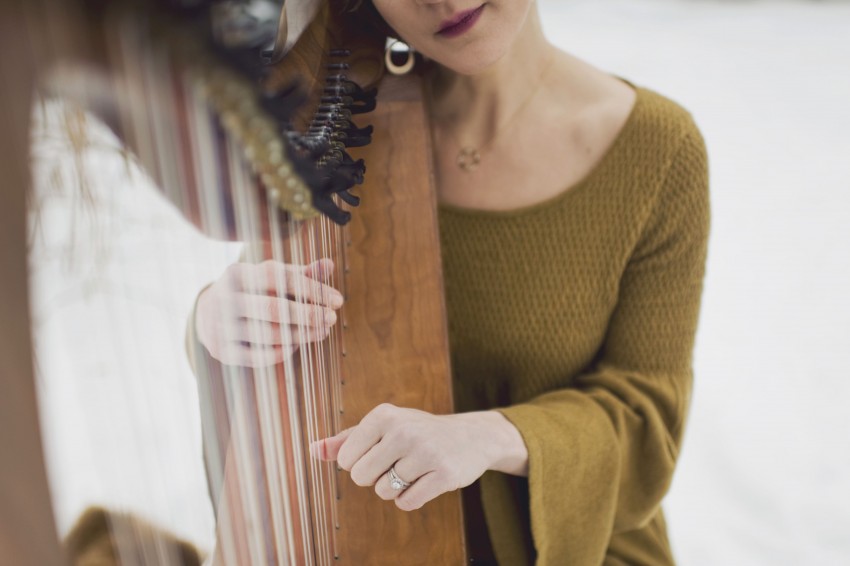 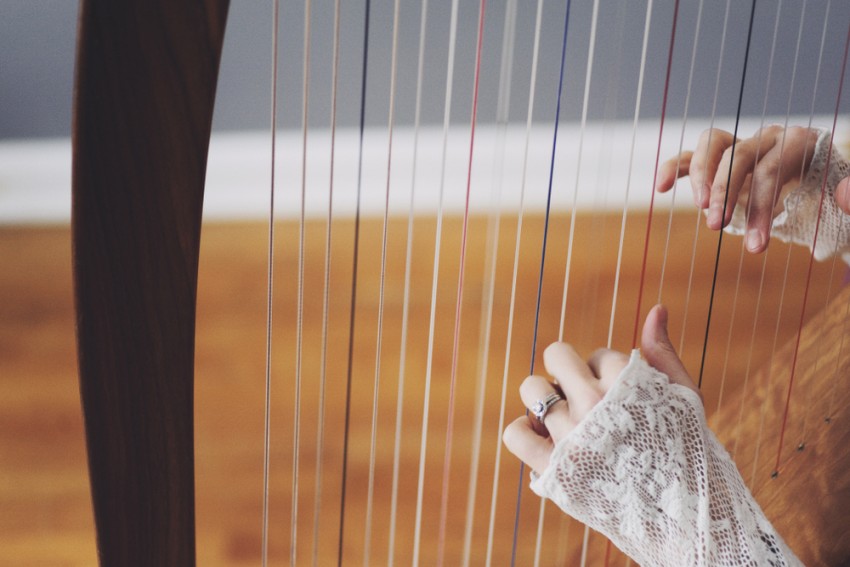 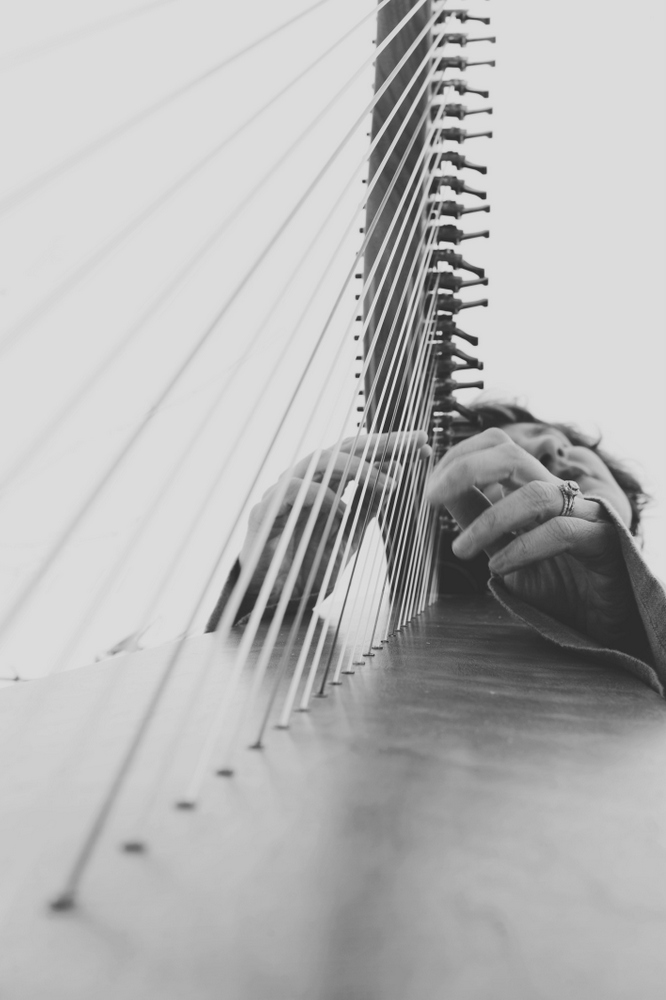 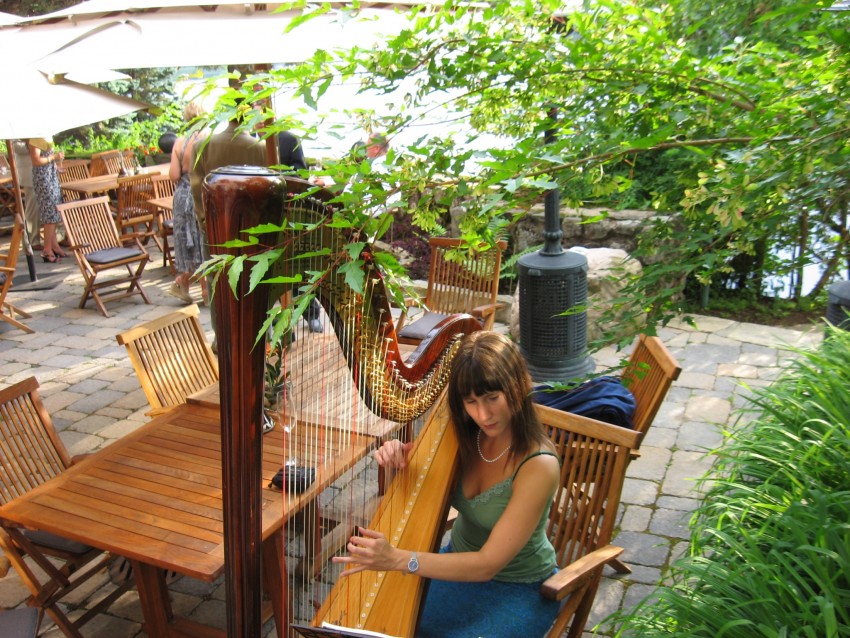 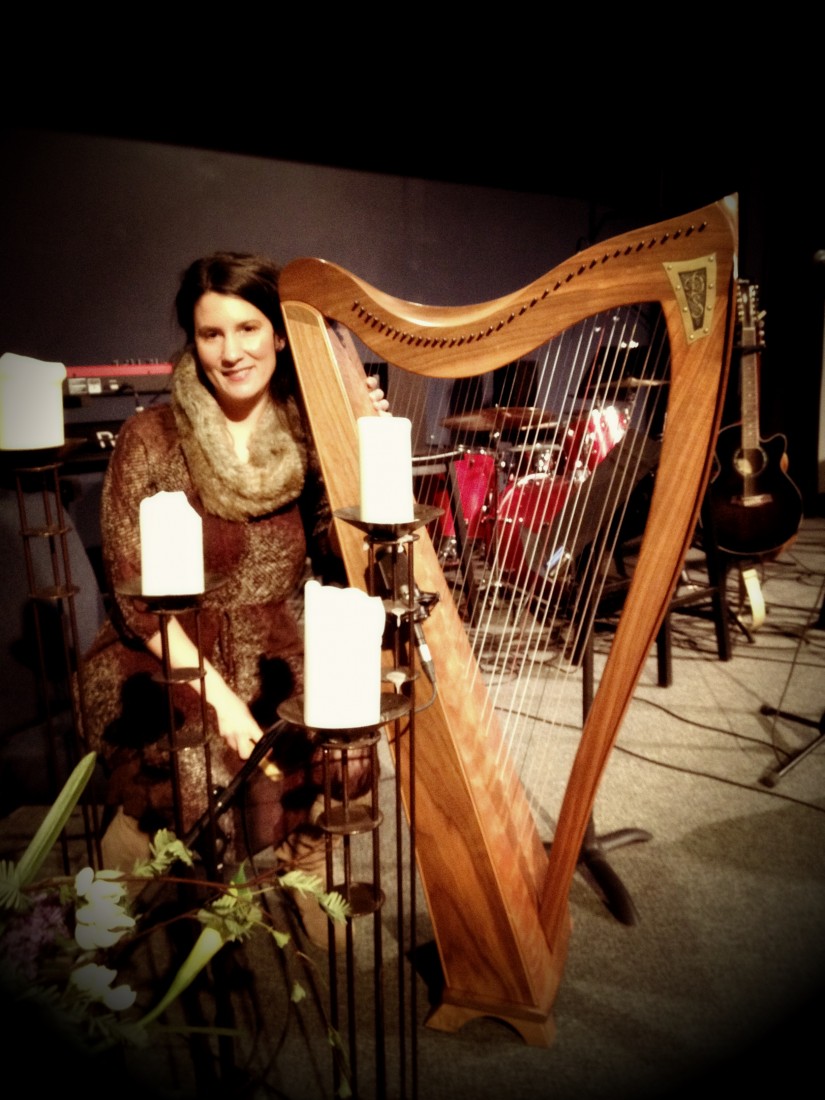 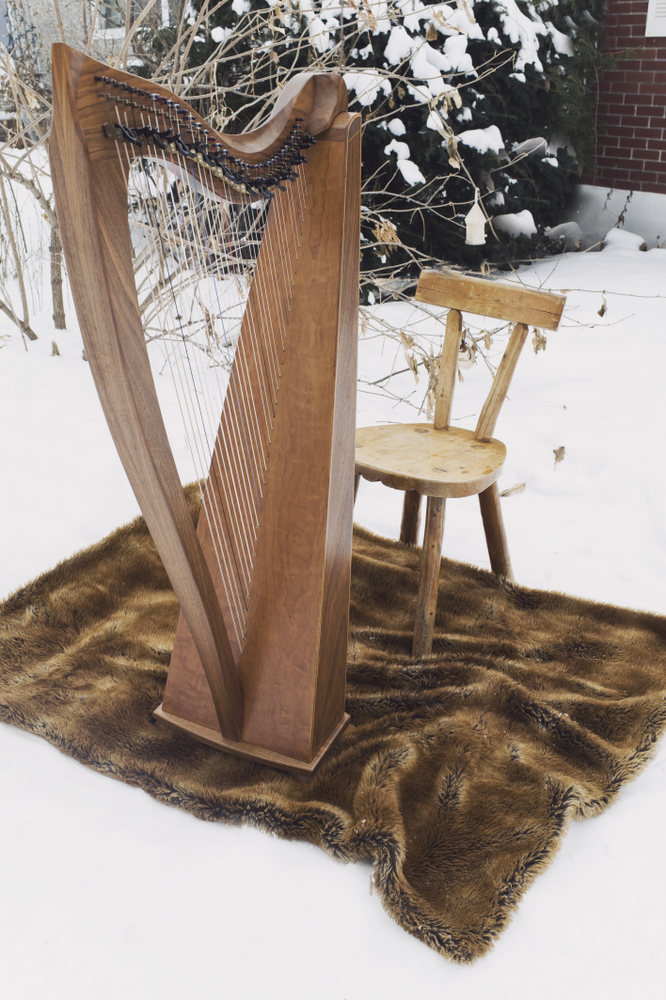 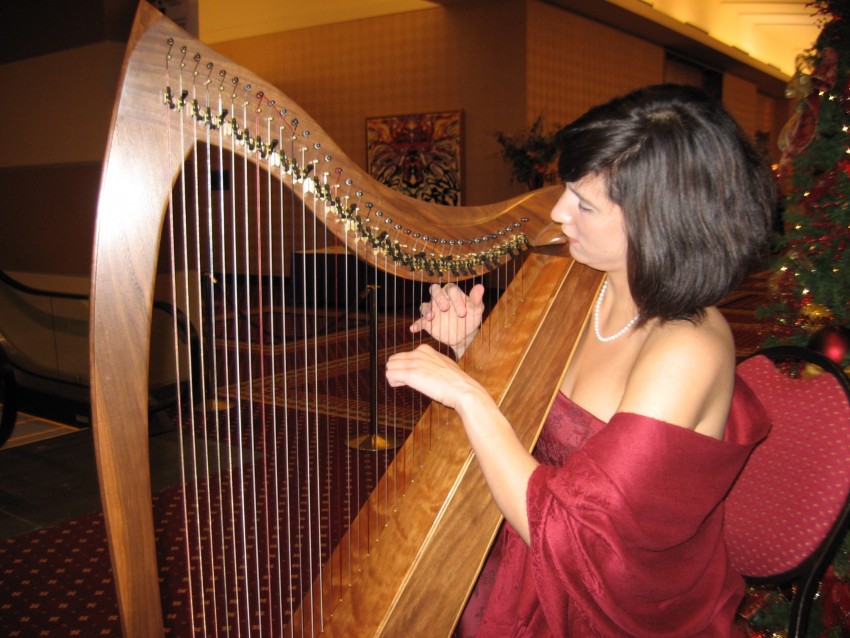 Edmonton based harpist providing harp music for weddings and all special occasions. I have a large repertoire of classical, Celtic and contemporary music and am also happy to accommodate special requests.

Absolutely wonderful...Thank you so much it was beautifully perfect ❤❤❤

Thank you Dawn! Such a beautiful ceremony. I am so happy I could play for you. All the best in this new chapter.

I have a large repertoire of classical, Celtic and contemporary music and am happy to accommodate special requests.

The harp has an enchanting sound that can project and be heard clearly in outdoor venues and large spaces without amplification. I do have an amplifier for very large groups (weddings or corporate events/parties of approximately 400 guests will require amplification).

Diana Tayler began her musical studies with classical piano at age 5 and later, at the University of Alberta, found her true musical love – the harp. Her travels across the country and abroad have afforded her many opportunities to perform both as a soloist and as a member of musical ensembles, spanning from playing keyboards with Taiwanese musical ensemble Hyoochygyoo at music festivals and night clubs to playing world premieres of pieces written for solo classical harp. Diana has performed for past and current Canadian Prime Ministers and their families, and enjoys equally the pleasure and honour of playing at weddings, funerals and private and corporate events. Diana happily performs in venues ranging from five diamond dining rooms to outdoor weddings to concert halls.

In addition to being sought after as a soloist, Diana teaches harp and piano to students of all ages. Diana studied harp with World Class Harpist and JUNO nominee Caroline Leonardelli, and holds an ARCT in piano performance from the Royal Conservatory and a Bachelor of Music and Master of Arts from the University of Alberta.