I was recently nominated for BEST AUDIOBOOK at Pen Conned 2016 for my narration of Tish Thawer's Witches of Blackbrook. I have been acting professionally since 2009 on screen for film and television. I've narrated audiobooks for over a year with over 40 titles on sale at Audible. I won the Persuasive Speech award at The University of Louisiana, Lafayette.

Be the first to review MichelleMarie 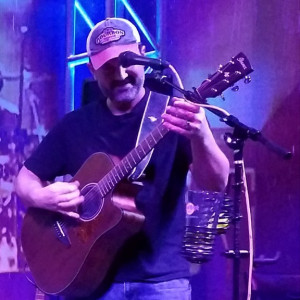 Suzanne H. said “Chris performed for our son's rehearsal dinner. He was a beautiful singer and played all of the songs that my son requested and even those the crowd of…”

Katrina J. said “We hired Quinton so sing at our wedding. The song we selected was “This I way I love You” by Major which was no easy tasked but he nailed it. My guest…” 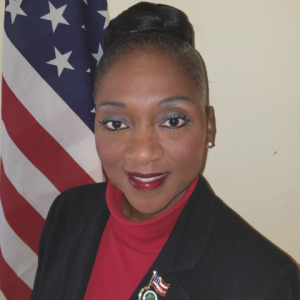 Kathy W. said “We received positive feedback regarding Vanessa’s emcee and speaking skills. Her engagement with the audience and plea for support helped make our “Greater…”