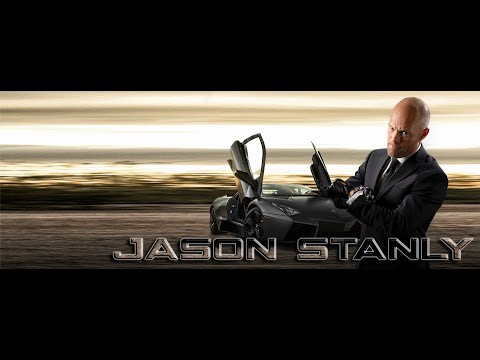 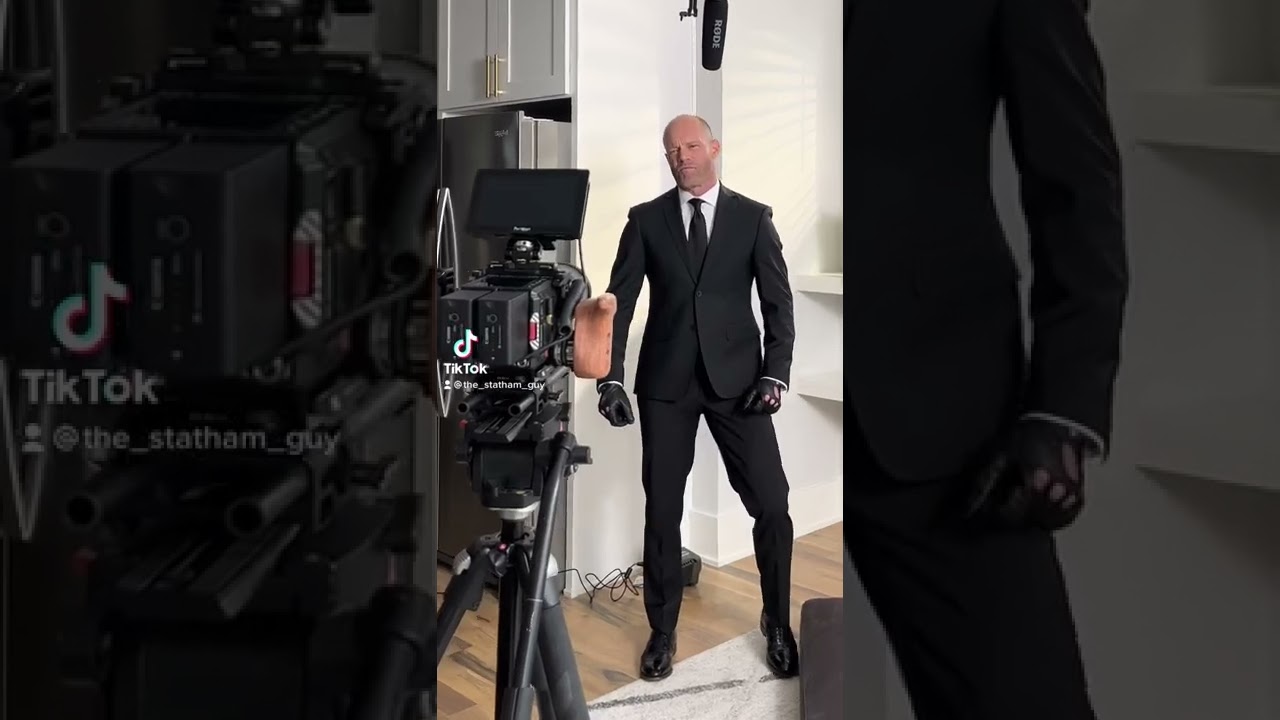 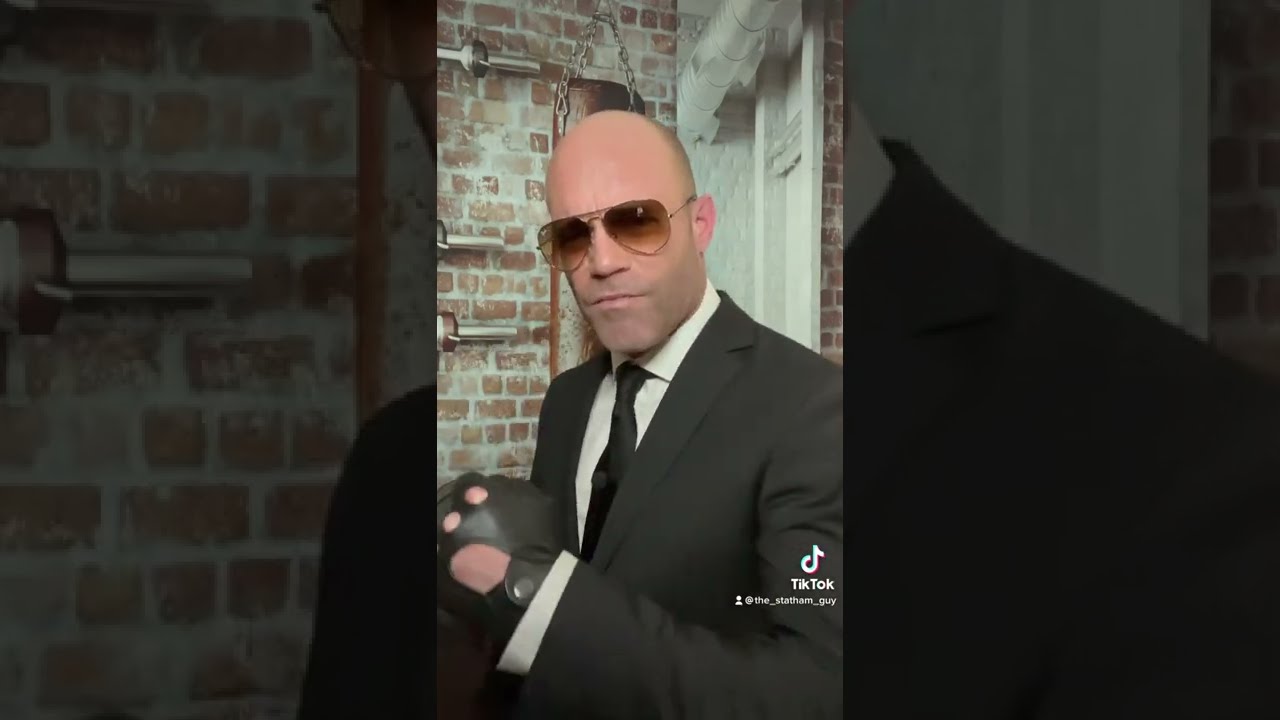 Bald and Beautiful...it's an elite club 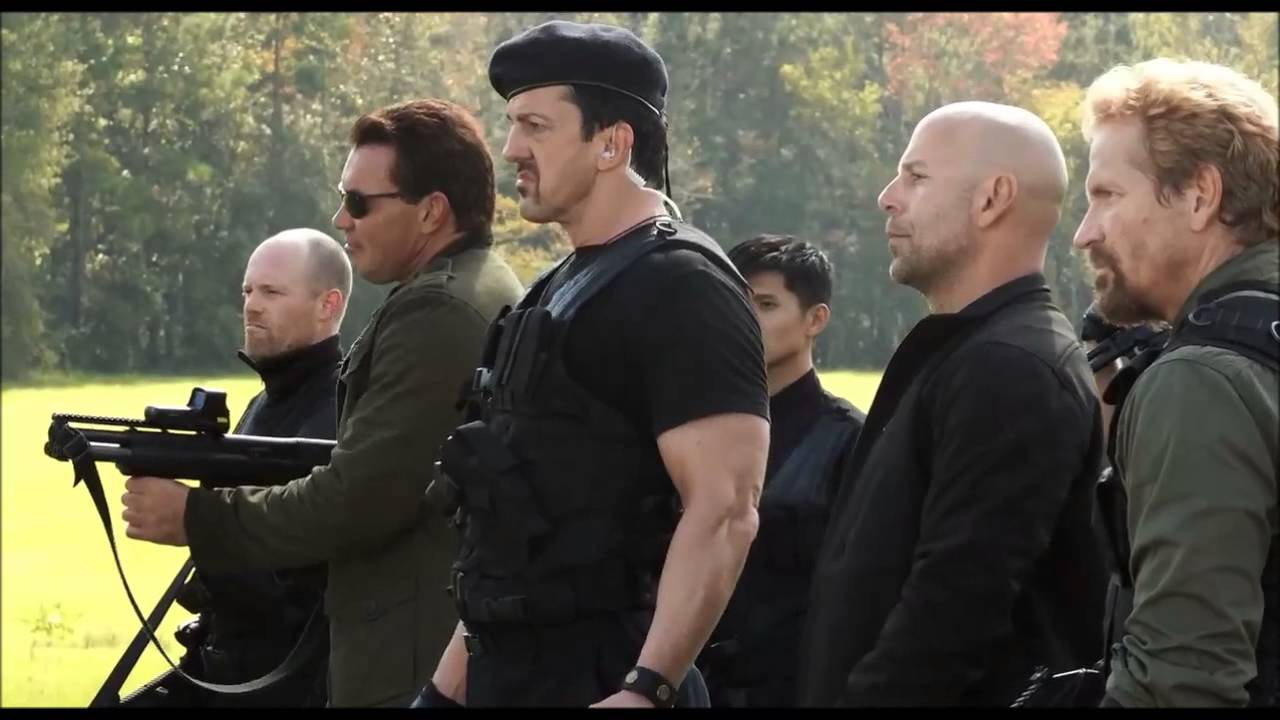 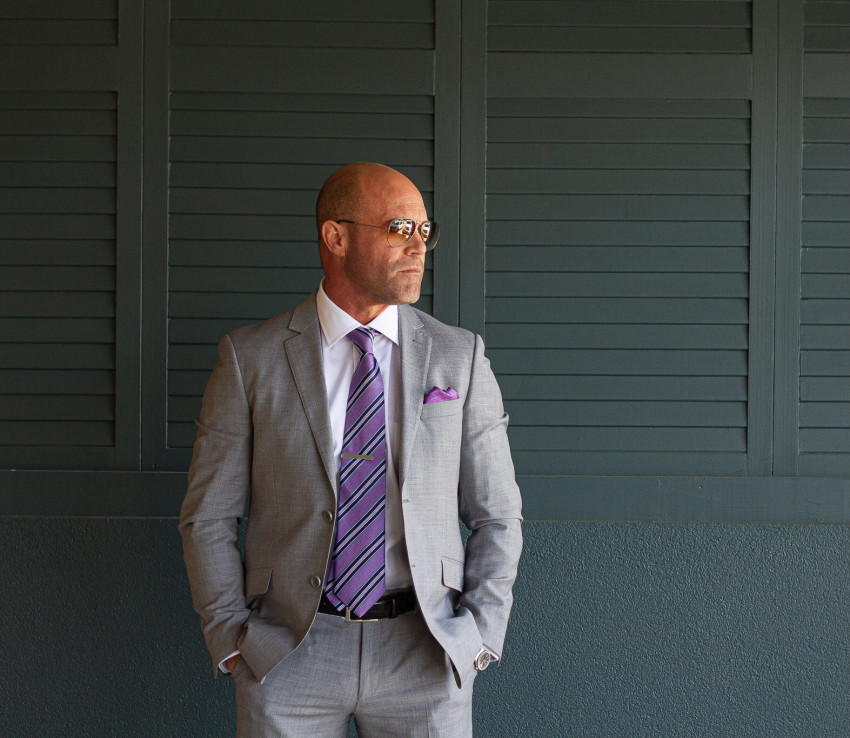 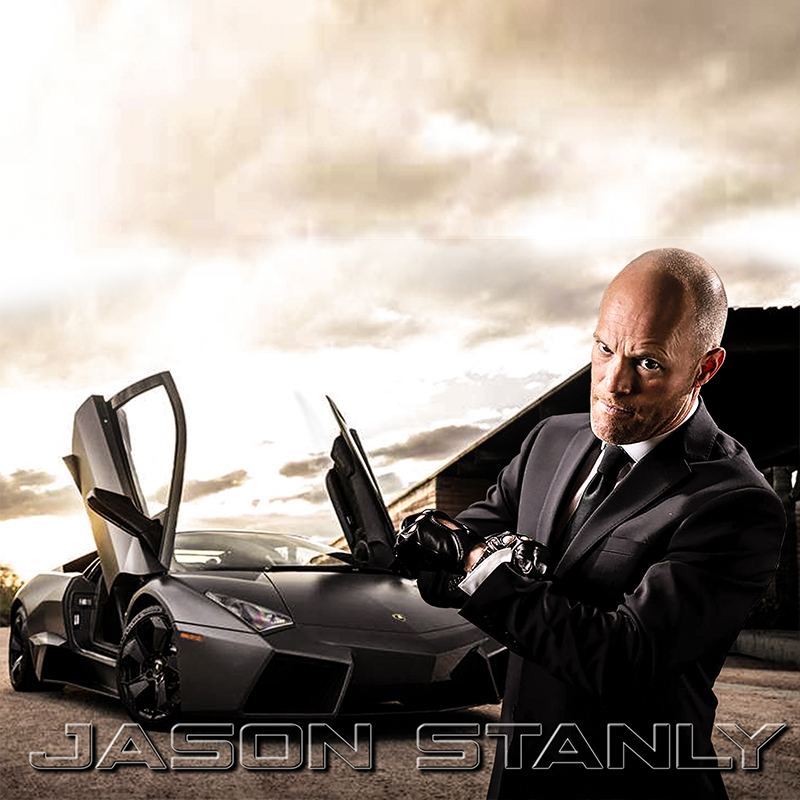 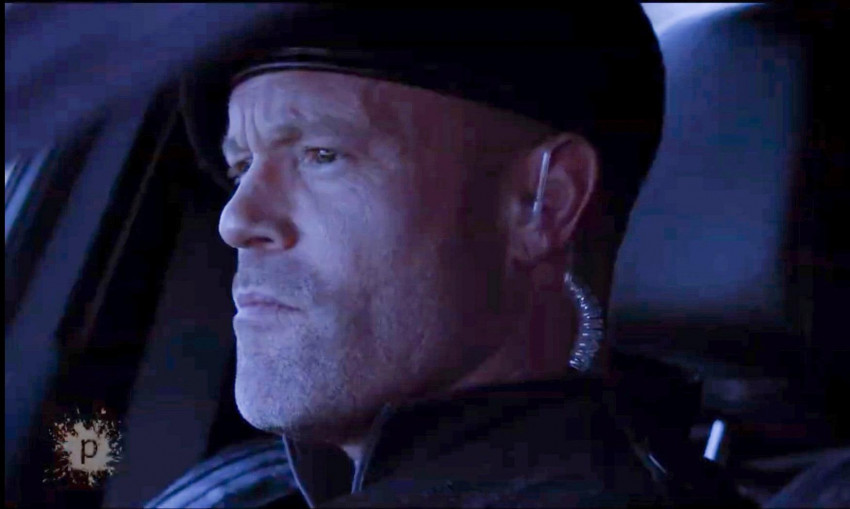 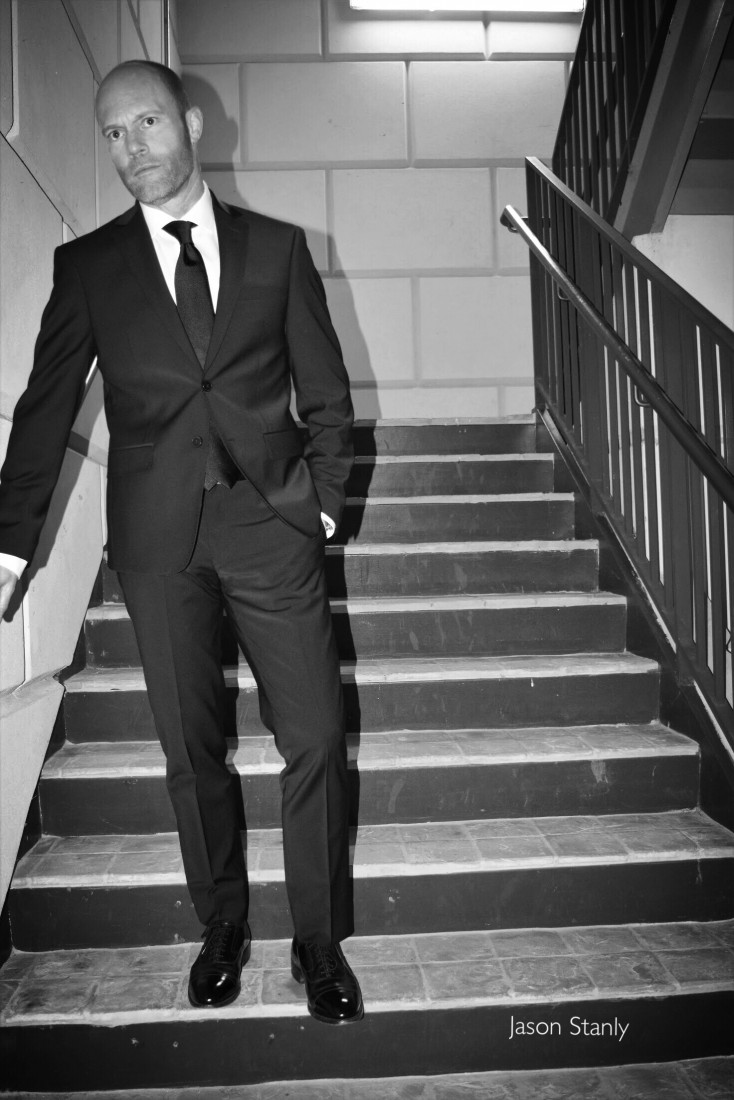 The Transporter and Rocky as motivational speakers at event 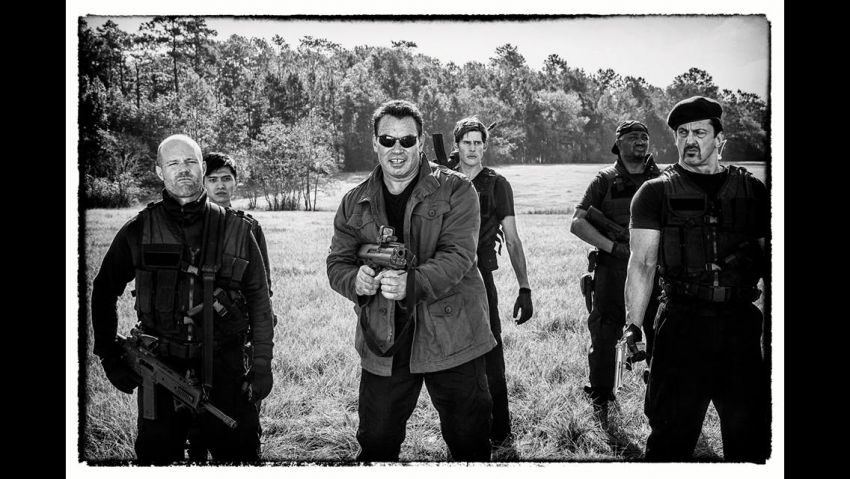 Experience the next best thing to Jason Statham himself with this premier impersonator and lookalike. Jason Stanly portrayed Statham in the film The Starving Games which led to frequent work as the superstar in films, commercials, at live events, and as a photo double. Hire Jason and see "Statham" from The Transporter or Expendables films but of course Jason will do his best to accommodate any specific requests. You will be amazed with his uncanny resemblance to the action star and with his ability to sound exactly like Jason Statham with the Cockney accent and all of his mannerisms. Jason can also team up with a Sylvester Stallone impersonator pal for a fun duo. Jason is also a TikTok star!

Absolutely amazing. So professional and spot on

Such a fantastic actor. Can not recommend enough!

Thank you so much for the nice compliments. Your talented production team at Harp Media Co. made our commercial shoot an amazing experience!

The absolute best decision I could have ever made hiring Jade and Jason!! You were both INCREDIBLE!! Thank you for making our night so memorable. Your are both extremely talented and just great people!! Lots of love! The Self's :)

Thank you so much for having us and it was really great to be a part of your special day! That was a lot of fun!!!

Jason was awesome at our recent conference opening reception. He's a consummate professional and takes his craft very seriously (how he acts, his accent, even wearing contacts to correctly match the eye color of Statham). His presence definitely made a positive impact at our booth--we couldn't recommend him more highly!

Ben, thank you so much for the very kind words and that really means a lot coming from you. That was a great event and I'm glad your booth attendees really enjoyed interacting with us and got themselves lots of fun photos!

Couldn’t have asked for a better, more professional group of guys to work with. Outstanding job!

Kelly, thank you for the kind words! You all put on a first-class event for everyone and I am proud to have been a part of the celebration.

People Did Not Believe Jason Was An Impersonator

Jason was hired to deliver a motivational message and stick around for a meet and greet. He absolutely did not disappoint. He was a true professional. He perfectly balanced pretending to be someone else, accomishing the goals of the gig, and simply being kind and friendly to everyone.

Prior to the gig, Jason made sure to stay in touch and was open to dialoguing about the event. It was an excellent collaboration.
A+ in my book.

Jill, thank you so much for the kind words and the ultimate compliments for a performer! You were a pleasure to work with throughout our planning and the event. I'm very happy that everyone enjoyed their special day and made some great memories because I know I did too by meeting so many great folks.

Thank you, that was a great party and a lot of fun!

Went to the Stephen Gould Party and met Jason Stanley as Jason Statham. Very professional, great personality, and played the role great. I have to admit I really thought he was the real thing.

Thank you so much for the kind words, Virginia. The Stephen Gould corporate party was top notch and it was a blast! Love when guests take pics of "Statham" and post them on social media to make their friends and family jealous for a while. Works every time. :)

Jason Stanly is considered to be the premier Jason Statham lookalike performer nationwide and has portrayed Statham in a major feature film and in commercials. You will have you take a closer look at his photos because you won't believe the uncanny resemblance to the action star himself. His facial likeness and mannerisms as well as the Cockney accent and vocal sound of Jason Statham will have you in amazement. His wardrobe includes the iconic Transporter style suit as well as Statham's Lee Christmas character in the Expendables films. He can also team up with his Expendables teammate, a Sylvester Stallone impersonator, for a really fun act and event experience. These guys can be seen together in the hilarious parody movie The Starving Games. With over 10 year's experience imitating Jason Statham, Jason Stanly has been called on many times to portray Statham in films, commercials and many types of events or galas. Jason will customize his act to suit any occasion. Whether it be writing a speech for your specific event, treating your guests with a fun meet and greet with photo ops, or appearing as the star in your advertisement - he's your bloke! He will always dedicate time to preparing himself to do the best possible job at your event. For one of the most professional and convincing lookalikes and impersonators out there, be sure to contact Jason.