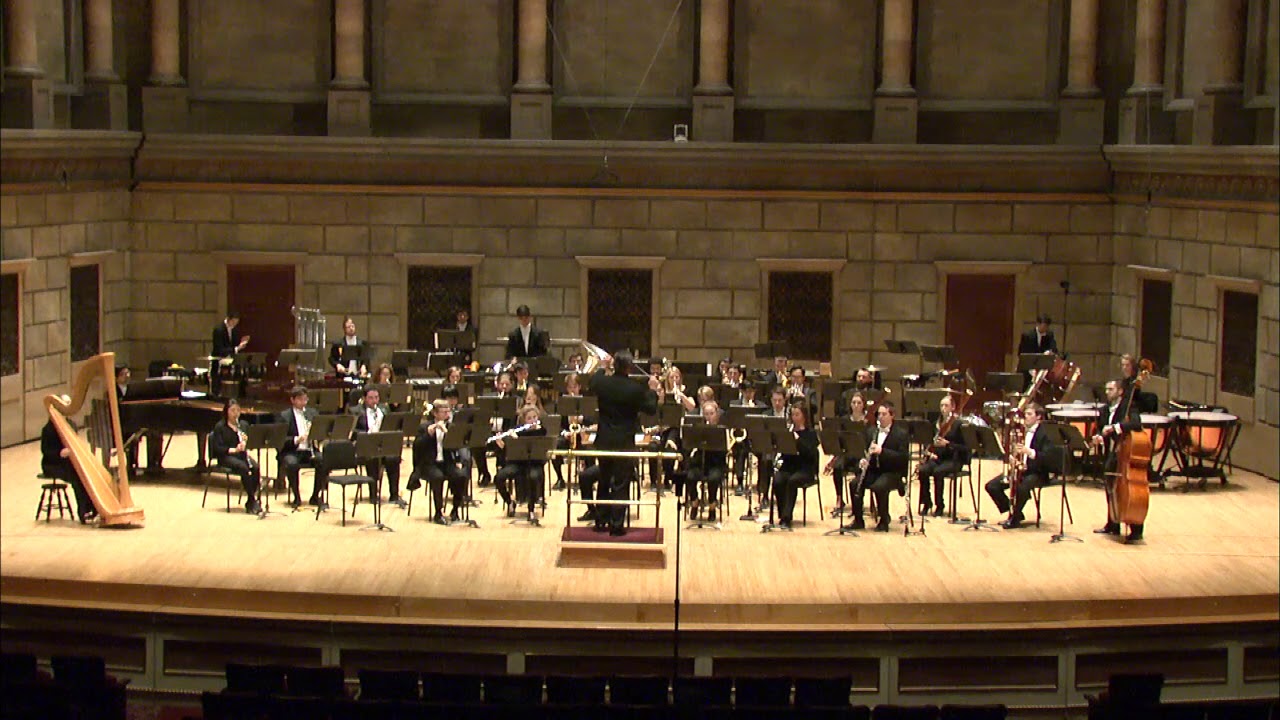 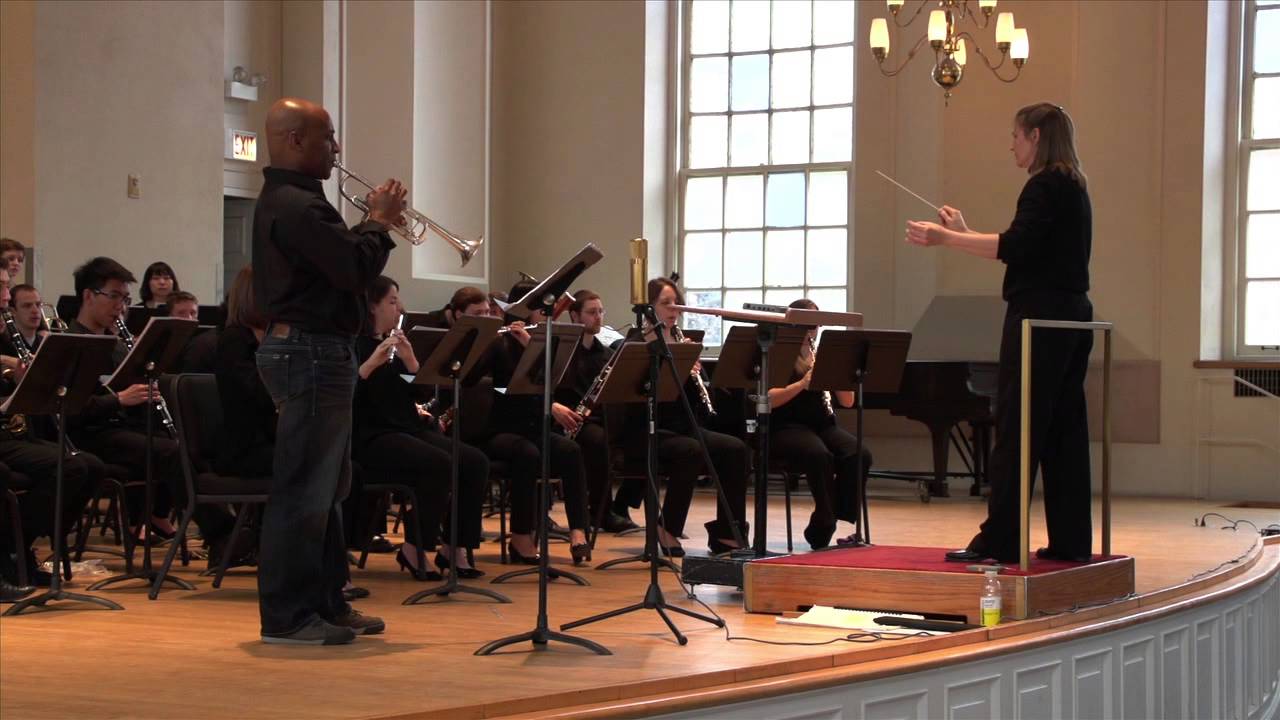 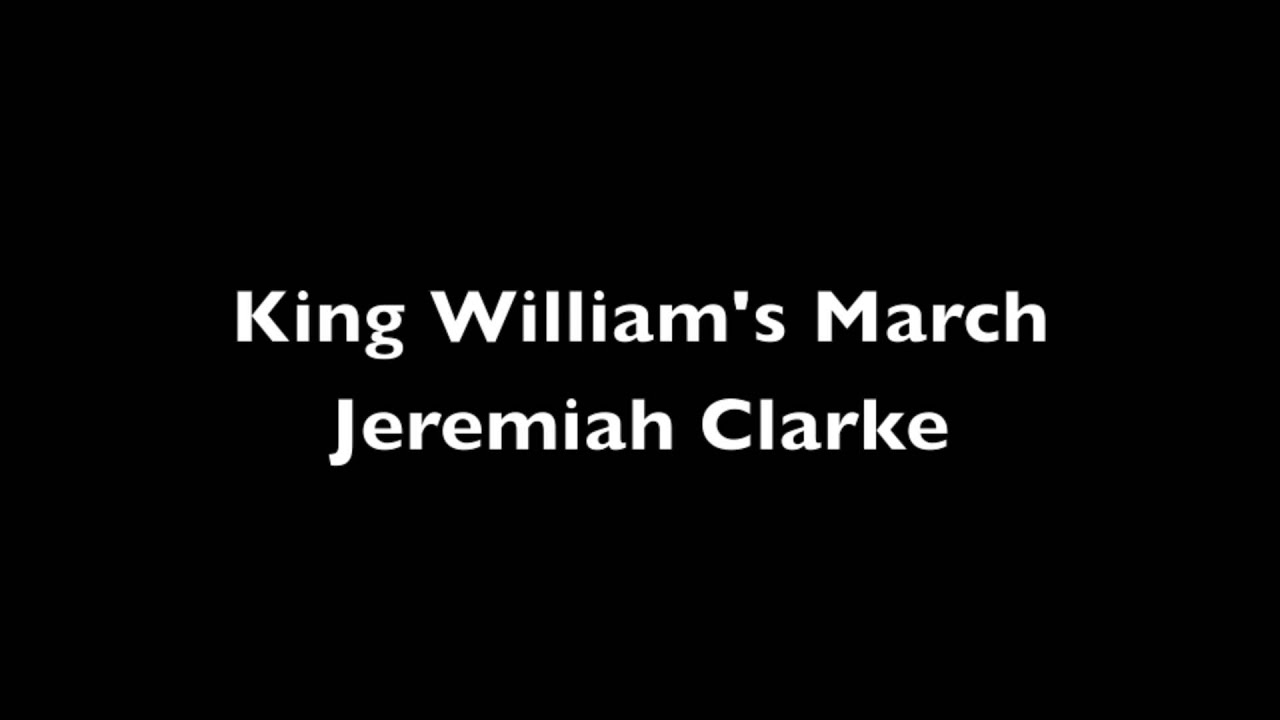 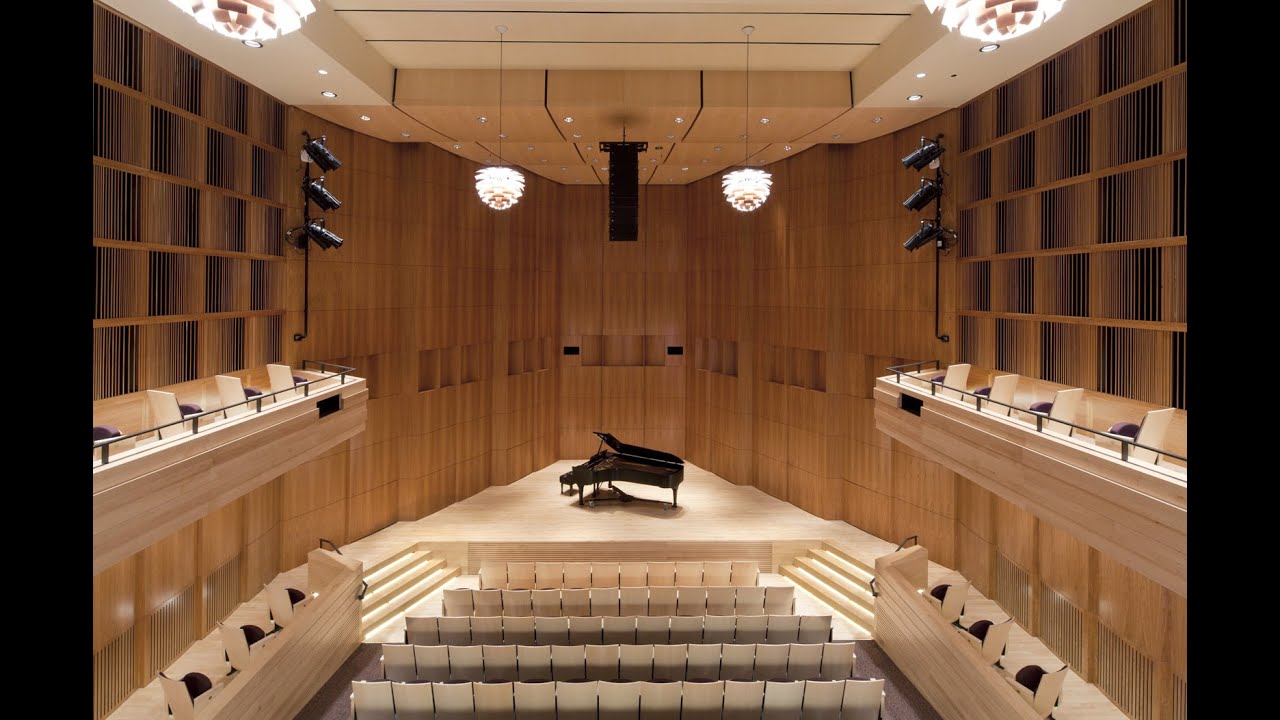 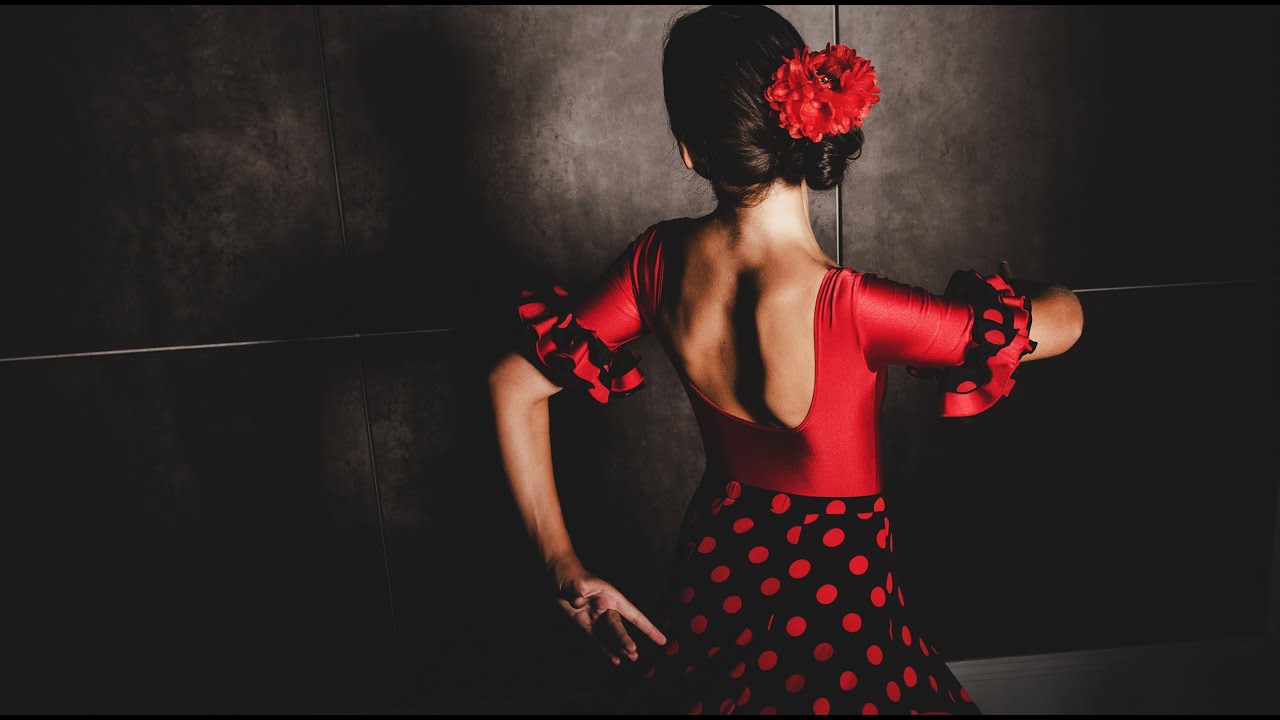 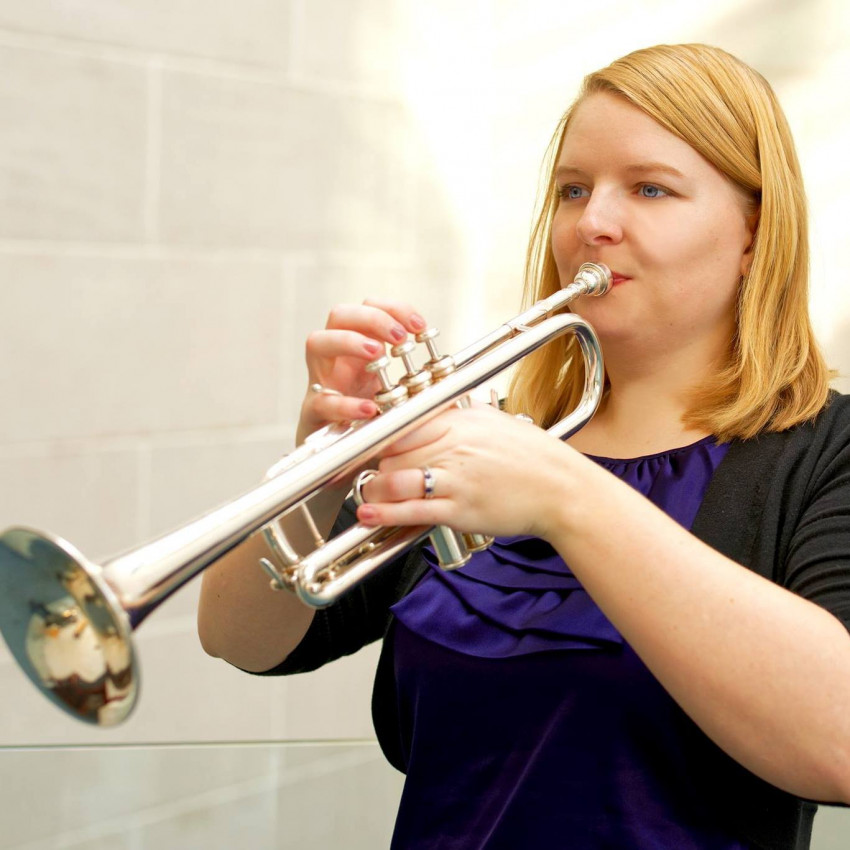 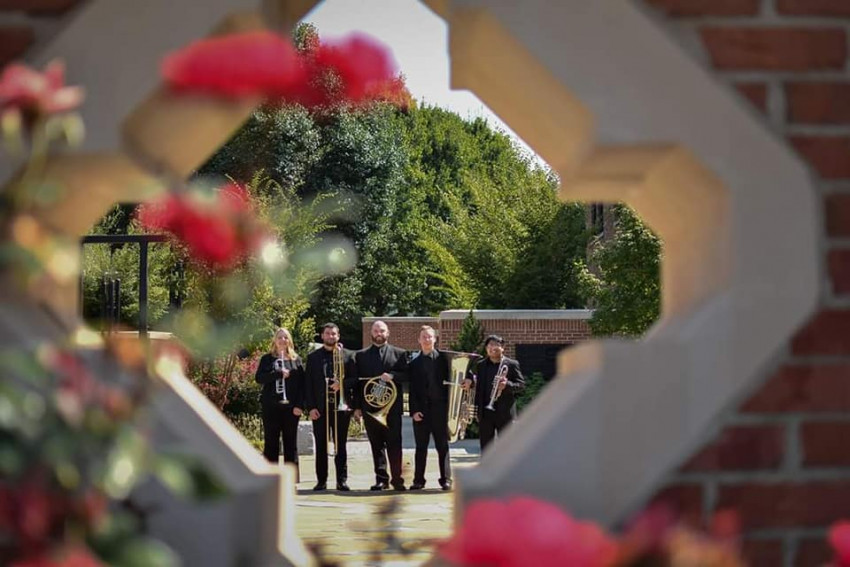 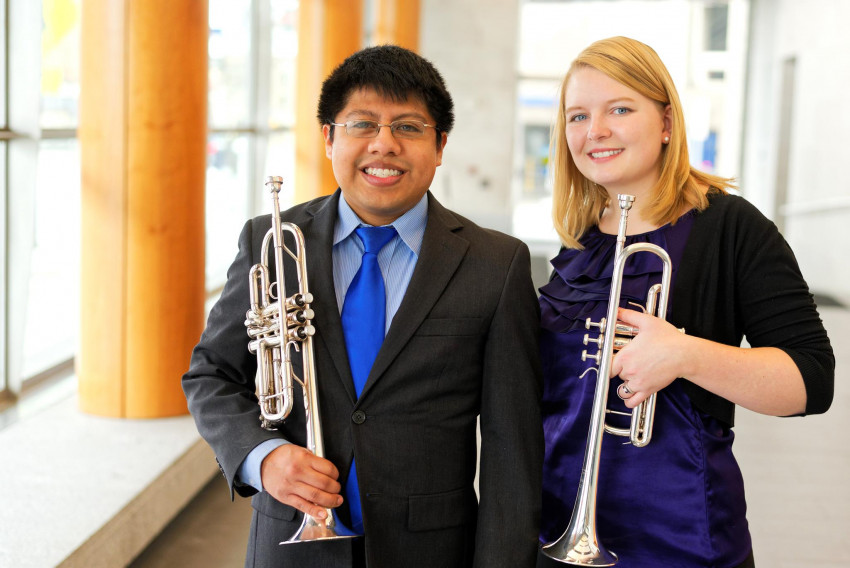 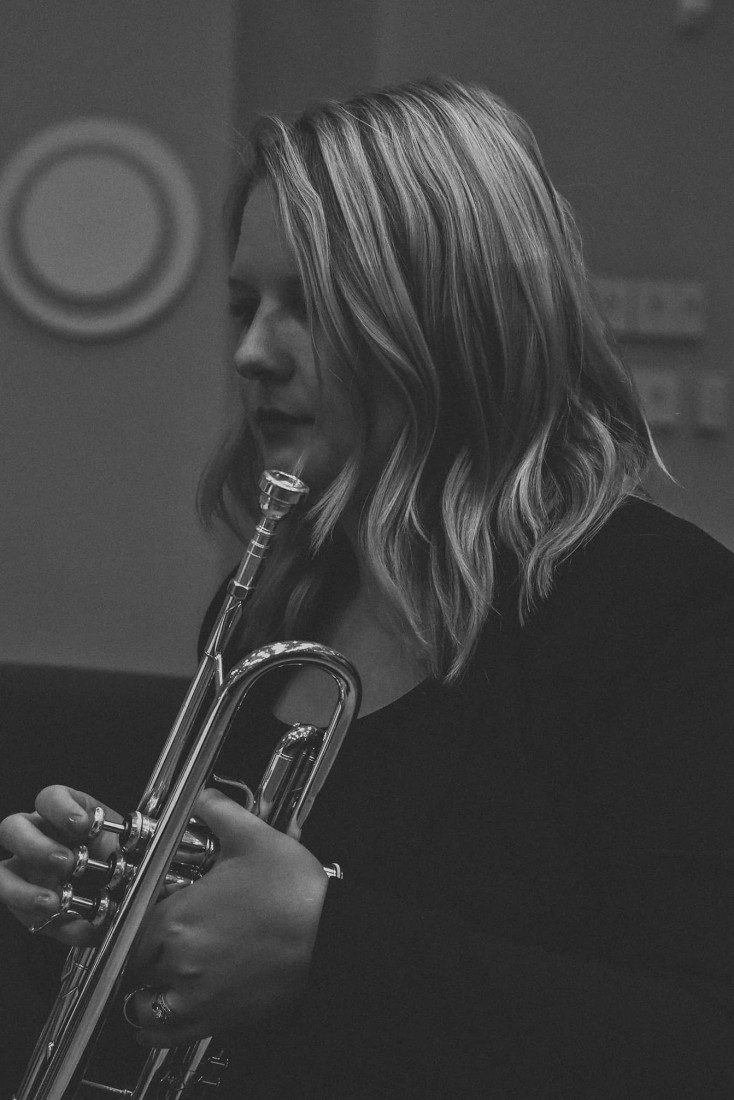 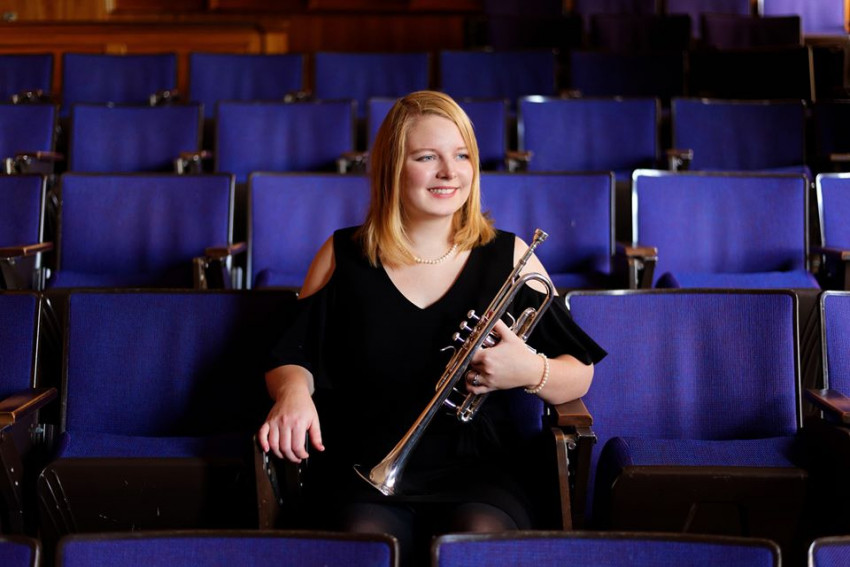 I am a classically trained trumpet player available for weddings, church services, teaching and more. I earned my masters degree from the world renowned Eastman School of Music. Passionate and professional, rest assured I would provide a little extra flair for your next event. I am a founding member of the Pisgah Brass Quintet, which is also available for bookings.

Beautiful music, lovely musicians, professional communication and first class service! You can't go wrong with Michelle! I hope we can work together again.

Michelle was very professional and came prepared to paid gigs. Very easy to communicate with and has a positive attitude.
Bryan Kraak
Director of Montreat Chamber Orchestra

You can expect an extremely reliable, prepared and easy to work with trumpet player. I have never been late to or missed a performance or rehearsal. It is quite typical that I receive positive feedback from audiences and congregations following a performance. I have a beautiful, full sound and always strive for lush musical phrasing.

Michelle Kraak completed her Masters in Trumpet Performance and Literature at the Eastman School of Music. Following graduation, she attended the Aspen Music Festival. While at Aspen, Michelle studied with Tom Hooten, Stuart Stephenson, Raymond Mase and David Krauss. She performed in all five of the festival's orchestras and played side-by-side with David Krauss, Kevin Cobb and Micah Wilkinson. She performed under the batons of Christian Arming, James Gaffigan, Leonard Slatkin, and Ludovic Morlot during the festival. She also had extensive study with the American Brass Quintet, especially Kevin Cobb and John Rojak who coached her brass quintet at Aspen.

Before attending Aspen, Michelle frequently performed with the historic Eastman Wind Ensemble while pursuing her master's degree. She was a featured soloist in the group’s performance of Dave Rivello’s “While the Moon Looks Down.” Michelle also successfully auditioned for the wind ensemble’s trumpet section for a ticketed concert with the Canadian Brass. She played in Cleveland's Severance Hall while on tour with the ensemble. In addition to the Eastman Wind Ensemble, Michelle performed frequently with the Eastman Philharmonia. Notably, she performed Mahler’s sixth symphony and also played principal trumpet in a concert with Joshua Bell under the direction of David Zinnman with the Philharmonia. At Eastman, Michelle studied with James Thompson.

Previous to her Master's studies, Michelle graduated with a Bachelor's Degree in Trumpet Performance at DePaul University. In her time at DePaul, she performed in the Symphony Orchestra as well as the Wind Ensemble. She appeared with the Wind Ensemble on a television broadcast of Windy City Live for a special Veterans Day program. Michelle has performed at Chicago's Symphony Center as well as at the Jazz Showcase in Chicago. While at DePaul, Michelle studied with William Denton, Matthew Lee and Matthew Comerford.

Originally from Sheboygan, Wisconsin, Michelle currently resides in Asheville, NC where she recently became a substitute trumpet player for the Hendersonville Symphony and Brevard Philharmonic and is an adjunct music professor at Montreat college. She also is a church pianist at Riceville Valley Community Church. When not playing music, Michelle enjoys various crafting hobbies, cooking, hiking and playing with her pet cat.

It is ideal for me to get the music ahead of time so that I can come extra prepared, but I am a good sight-reader. It is helpful to know what attire you would prefer, typical is all black. It is also helpful to know the date, time and location of the event. Set up is simple, all I require is a chair and a music stand. (If requested, I can provide my own fold up music stand)