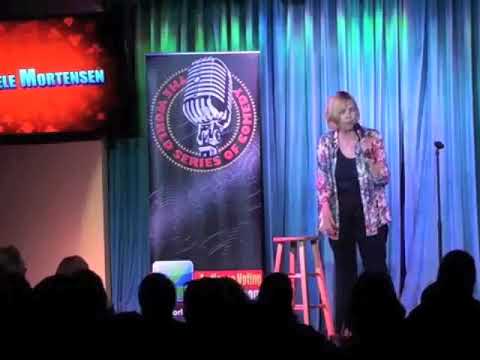 Performing at the World Series of Comedy 2019 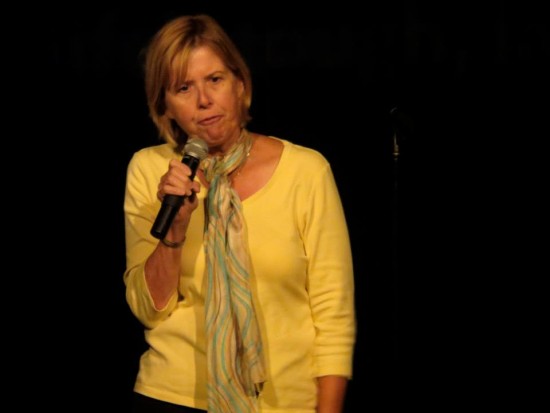 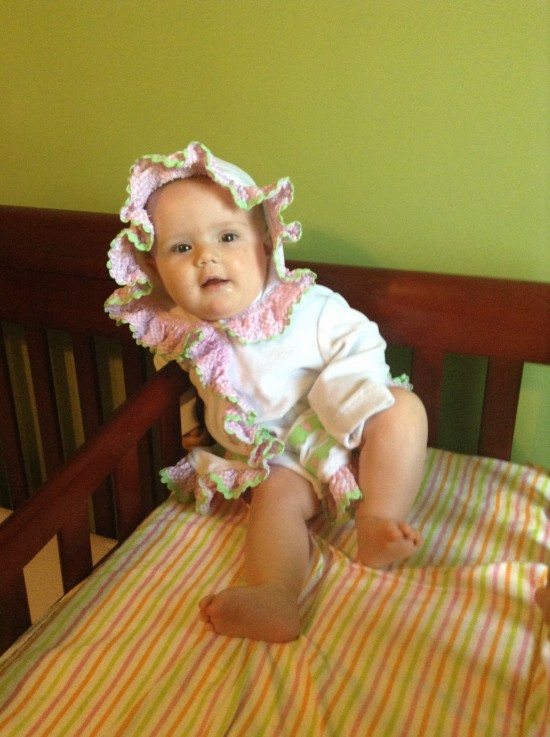 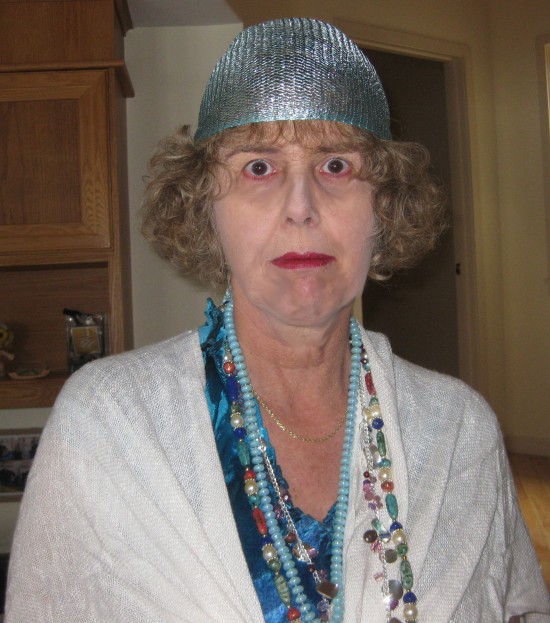 Me as a Gypsy Hag for "Losing It" 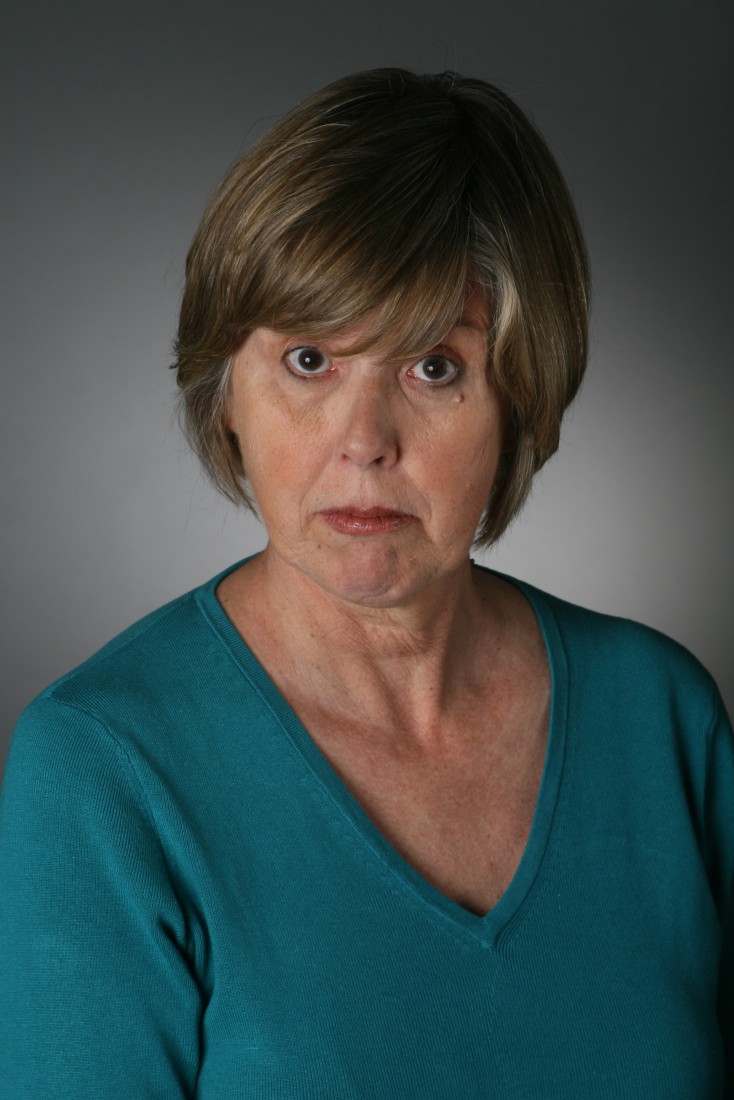 My humor is based upon my life as a wife, mother, grandmother, corporate wife, professional musician, actress (who has been murdered three times on the Investigation/Discovery Channel), symphony executive, and so much more. I can work clean (or can be a little naughty if you prefer!) and have a special affinity for connecting with the people in the audience. I also enjoy hosting. Clips of my comedy may be found on my web site, www.michelemortensen.com or up on YouTube.

Hilarious!
They were great sports and dressed the part! Mrs. Claus (Michelle) did her homework and roasted everyone and their players! Santa wore football pads and pants and was a great side kick!
Truly professional!

Michelle provided lots of laughs for our small group. She’s very easy to work with.

Thanks. It was a delightful group to entertain and I wish the bride and groom all the best.

We absolutely loved the show--both comedians were great!

Michele came to the moose Lodge along with another comedian. Both were great. Will book them again in January!

Michele was great her jokes were relevant and funny.

Thank you Christine, for having me at your event and for your lovely review. I had a wonderful time entertaining such a great group.

Clients can expect a clean (or slightly naughty) performance that will be somewhat tailored to the audience. I have a likable personality that will come through to everyone and will connect with young and old, men and women alike.

Michele Mortensen began her comedy career six years ago after a rather “normal” life as wife, mother of two, professional musician, and arts administrator. She first began studying with Rich Gustus, who has taught many successful comics, including Myq Kaplan and Shane Mauss. Her other teachers have included Judy Carter, Cary Odes, Dave Rattigan, Bob Gautreau, and Eddie Brill, of "The David Letterman Show."
Michele has played at clubs throughout the East Coast, including the Comedy Studio and Mottley’s Comedy Club in Boston, Headliners in Manchester, New Hampshire, as well Side Splitters and Coconuts in Tampa/St. Petersburg, and the Fireside Grille in Charleston, S.C. She has performed with numerous headliners, including finalists from “Last Comic Standing,” Myq Kaplan, Gary Gulman, and Michele Balan, as well as several winners of the Boston Comedy Festival, Dave Russo, Robbie Printz, Paul Nardizzi, and Dave McDonough. In 2010 she was a finalist in the “New Hampshire’s Funniest Comic” contest and was selected to perform in the first annual “Plymouth Rock Comedy Festival.”

A versatile performer, Michele often sings and performs her own song parodies in her act. She has acted in several films, including the upcoming “The House Across the Street,” where she played the wife of actor Alex Rocco, known best for his performance as Moe Greene, from “The Godfather.” She also has a co-starring role in the upcoming independent feature “Justice is Mind” and appeared on the A&E series, “Southie Rules.”

I own a small PA system with a mic and also have a portable keyboard.

Naughty or nice, plastic surgery, or no plastic surgery, I admire Joan Rivers for her incredible energy, work ethic, and dedication to her family. Her material may go too far, but she's still to be admired. Lewis Black for his incredible take on contemporary affairs. Local comic Paul D'Angelo for his originality and his work ethic, and lastly, the late great Kevin Knox, the first guy I ever saw when I started doing comedy and one of the nicest guys in the business. I'm glad my son got to see him perform before he passed - way too soon.