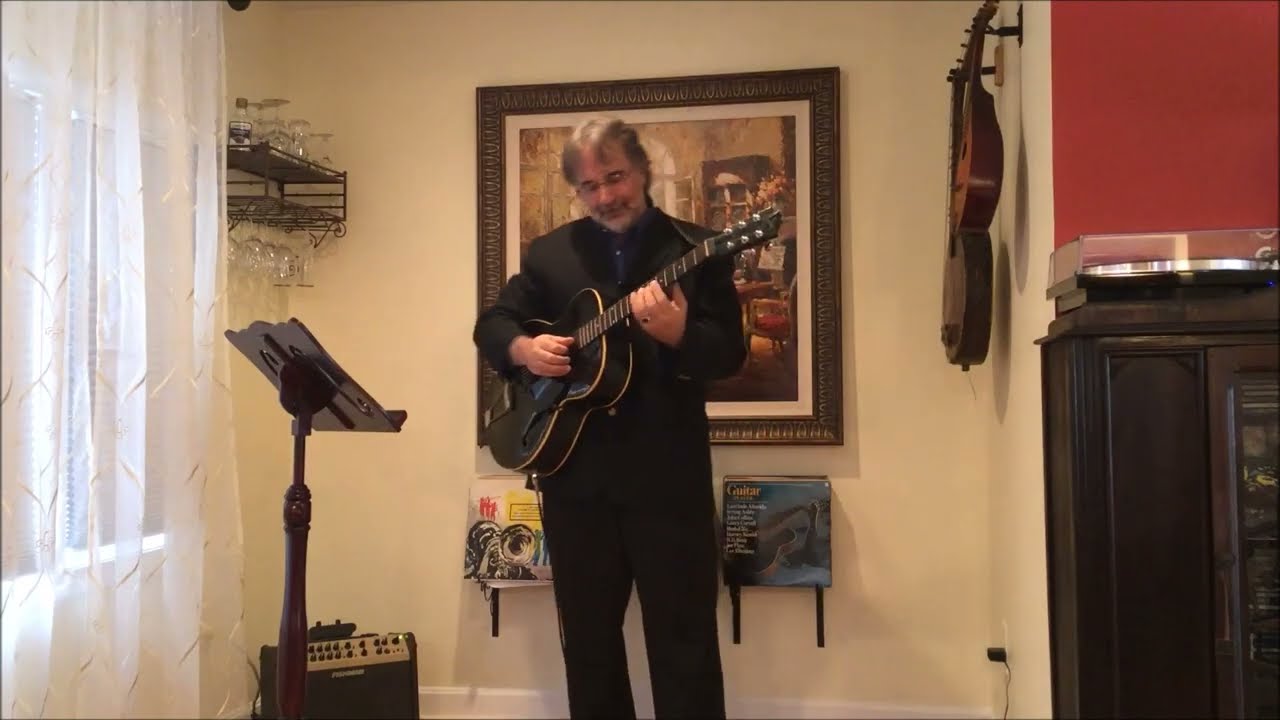 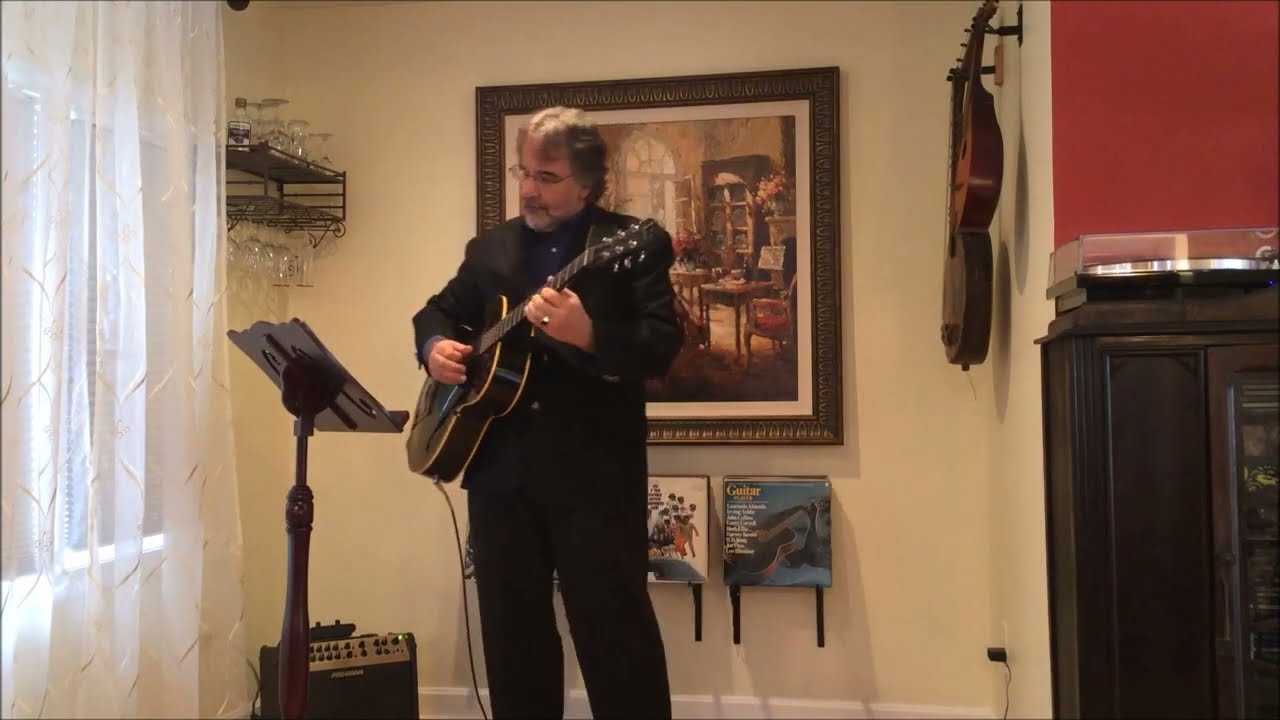 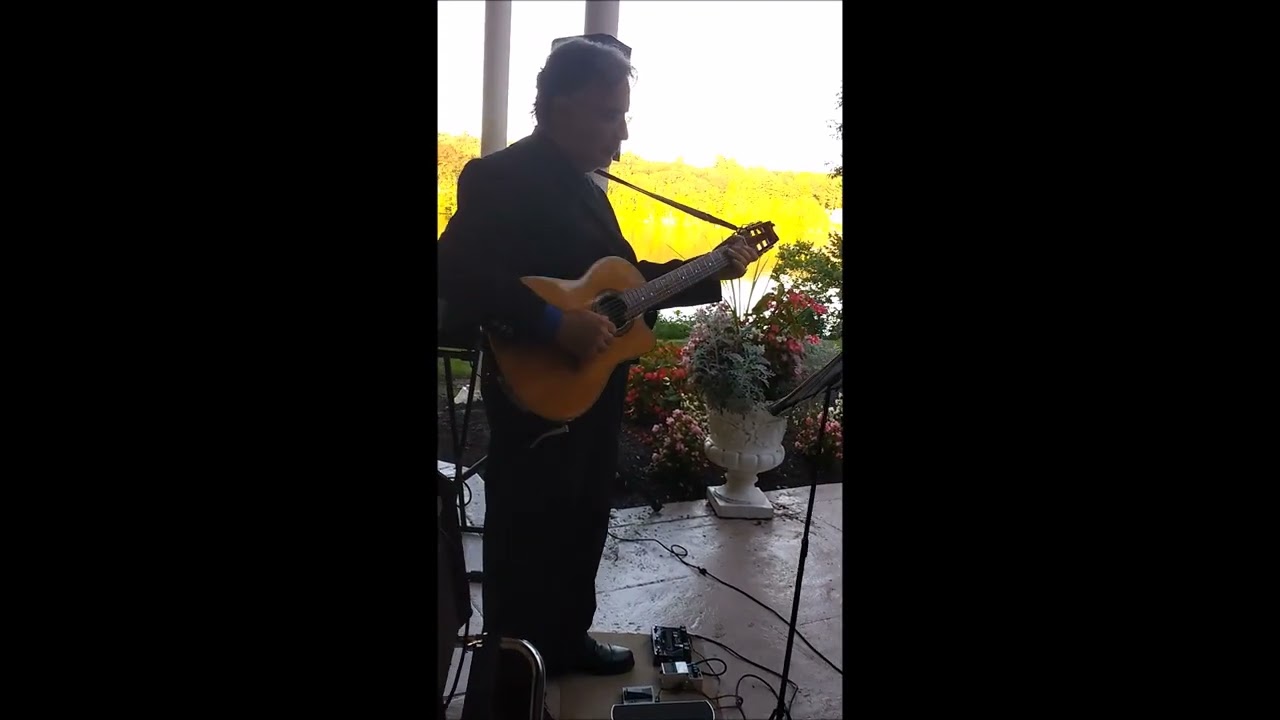 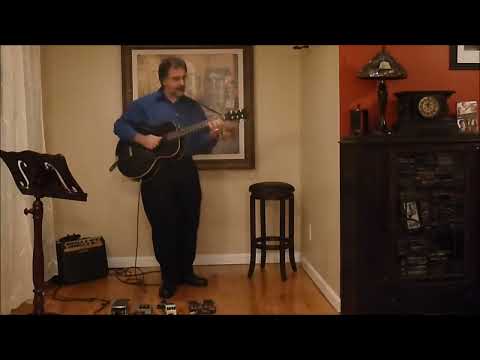 Our Love is Here to Stay 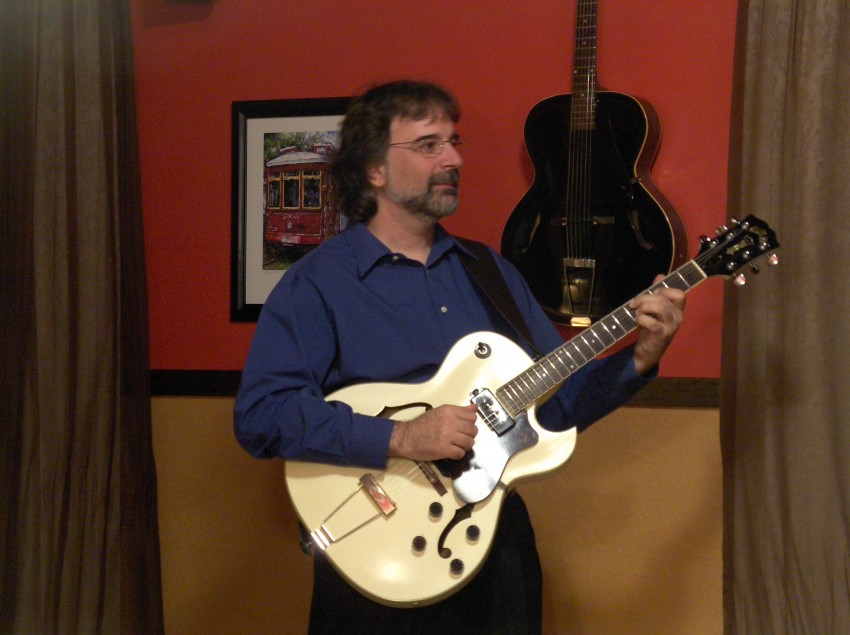 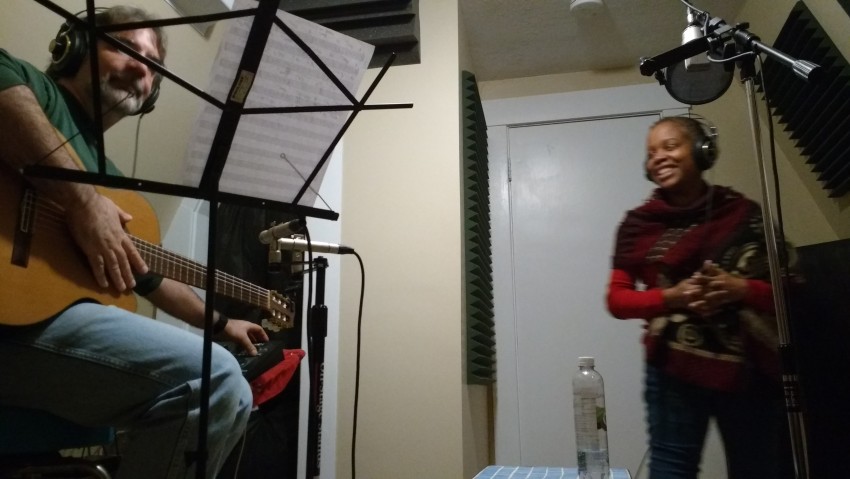 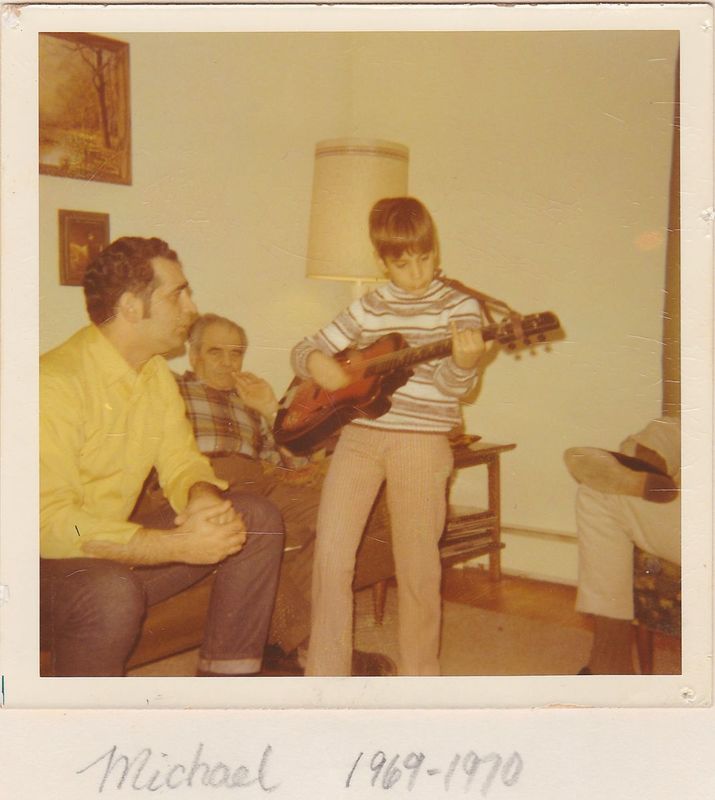 My background music performances includes Jazz (American Songbook) and Classic Rock/R&B standards along with a bit of classical. Also plenty of holiday music, for the Christmas season. I have a long history as a guitarist, having performed with two different Boston Music Award winning groups. I'm a Berklee College of Music alumni with an extensive music business resume that includes composing music used on national network TV shows!

Perfect for our baby shower

We hired Michael to perform background jazz guitar at our baby shower. I’m so glad we did. He added elegance and style to our party. He did such a great job. I highly recommend him.

So glad you had me! A good gig for a wonderful family.

I absolutely loved the service!

SO happy we picked Mike for our ceremony music!!

We hired Mike this past weekend for our outdoor ceremony, and are so happy we did! We wanted my entrance to be to a song that meant something to us, which was a song off the radio. We were a bit worried about how it would come out and if people would recognize it and expressed that to Mike. He went above and beyond with turning it into so much more than just the instrumental of the song. My dad even turned to me as we started to walk down the aisle and said "Hey I know this song!". It was amazing. We would 100% suggest him to anyone else!

You can expect me to be on time, prepared and professional!

In addition to playing in bands, I was teaching myself the art of recording and composition. Music I've created in my home studio has been used on ABC, NBC, CBS, FOX and many cable television networks. Shows include "The Voice" and "The Late Show with Stephen Colbert". My music has also been used in feature films and in a national ad campaign for Blue Diamond almonds.

When performing a smaller private function, sound is provided by the guitar amplifier. It is possible for me to provide a microphone, should the client need one for announcements or speeches.

SWING/STANDARD:
A Foggy Day
At Last
Come Fly With Me
Fly Me to the Moon
Georgia
I’m Beginning to See the Light
Nature Boy
Our Love is Here to Stay
Paper Moon
Summertime
The Way You Look Tonight
They Can’t Take That Away From Me
Too Marvelous for Words

BALLAD:
Embraceable You
For All We Know
How Long Has This Been Going On
My Funny Valentine
Somewhere Over the Rainbow
Tenderly
The Nearness of You

CLASSICAL:
Andante in C
Andantino in C
Pachelbel - Canon In D
Prelude in A Minor
Prelude in C

I am influenced by a wide variety of players including Carlos Santana, George Benson, John Scofield and Earl Klugh.

• Larger performances could require a PA to be provided.