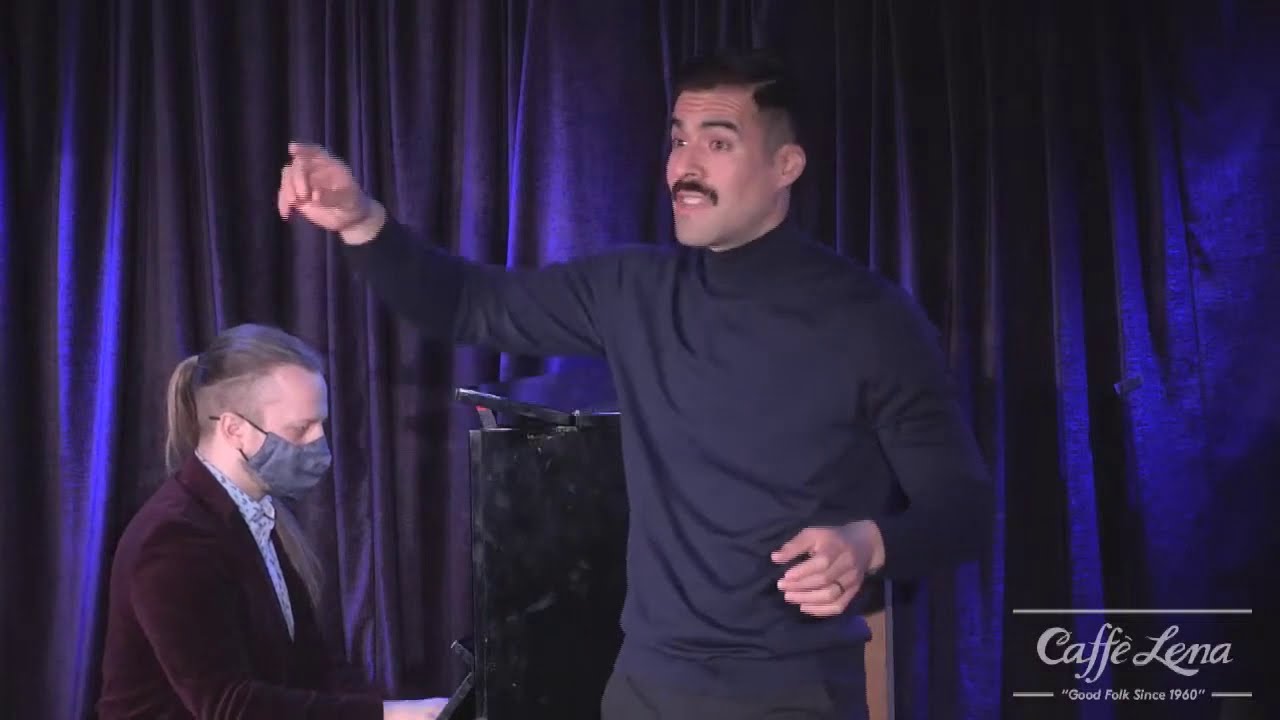 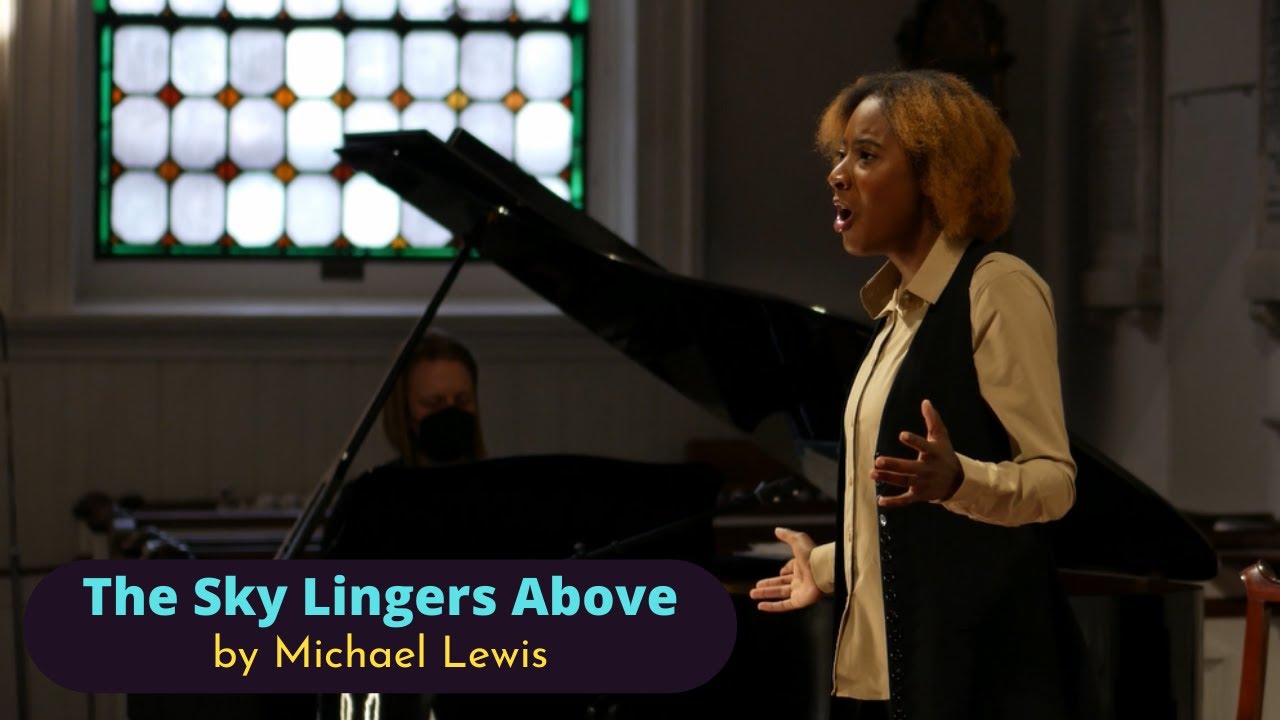 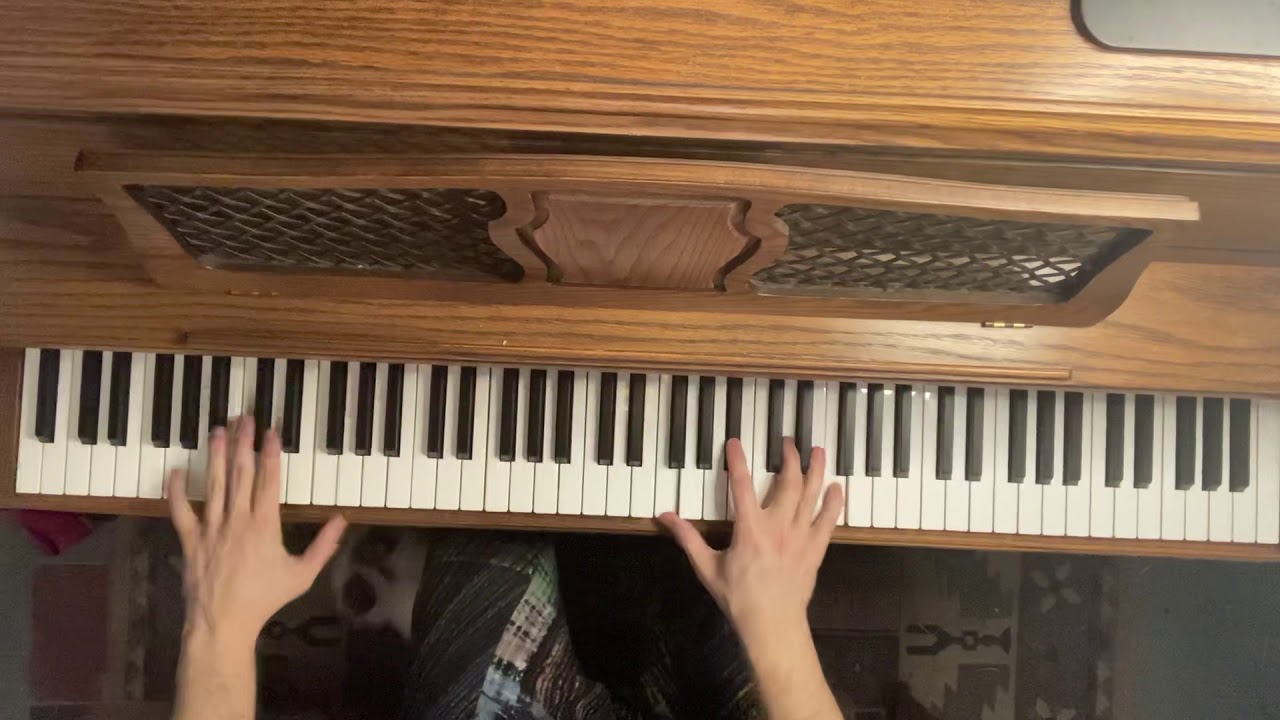 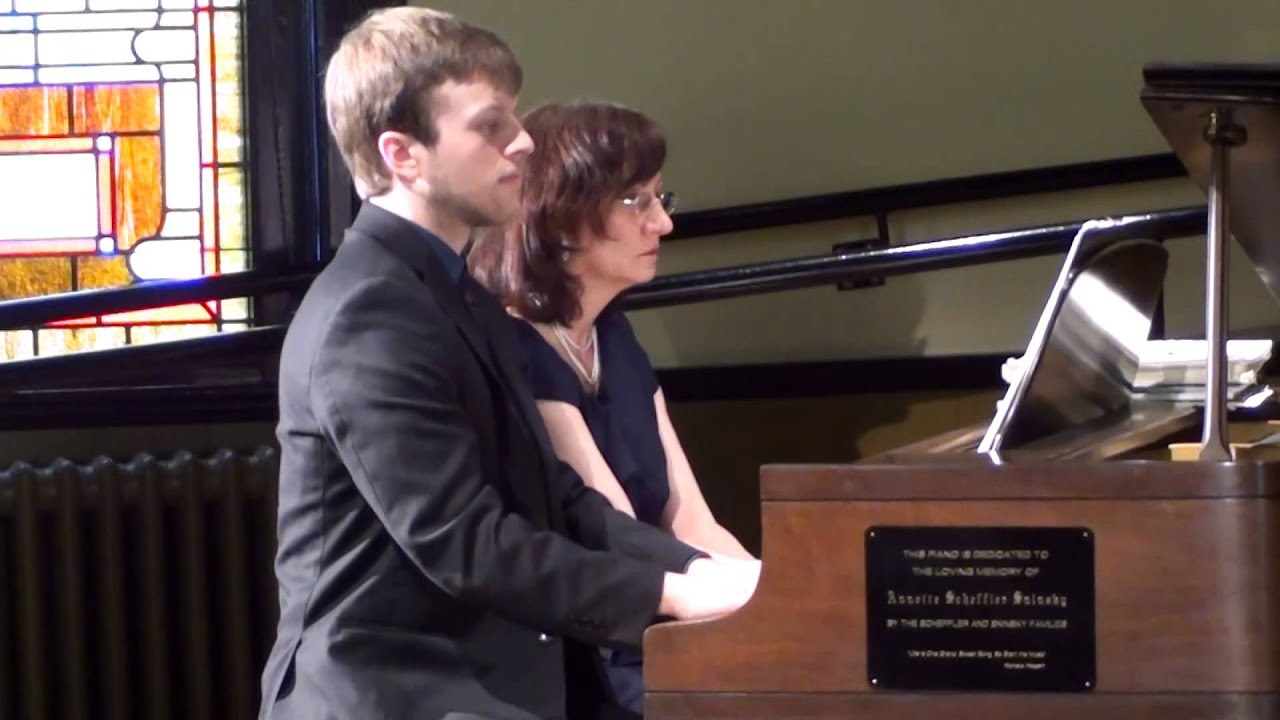 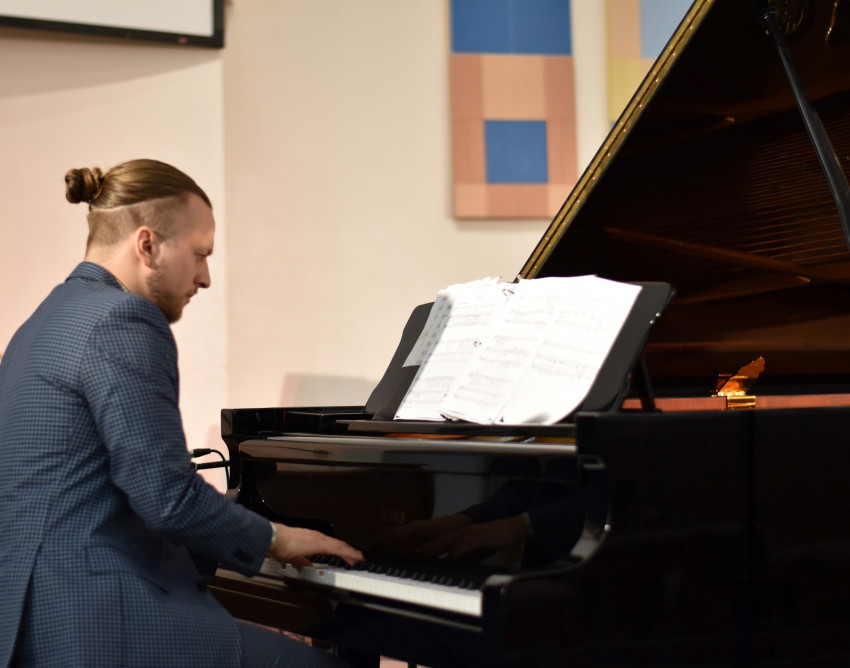 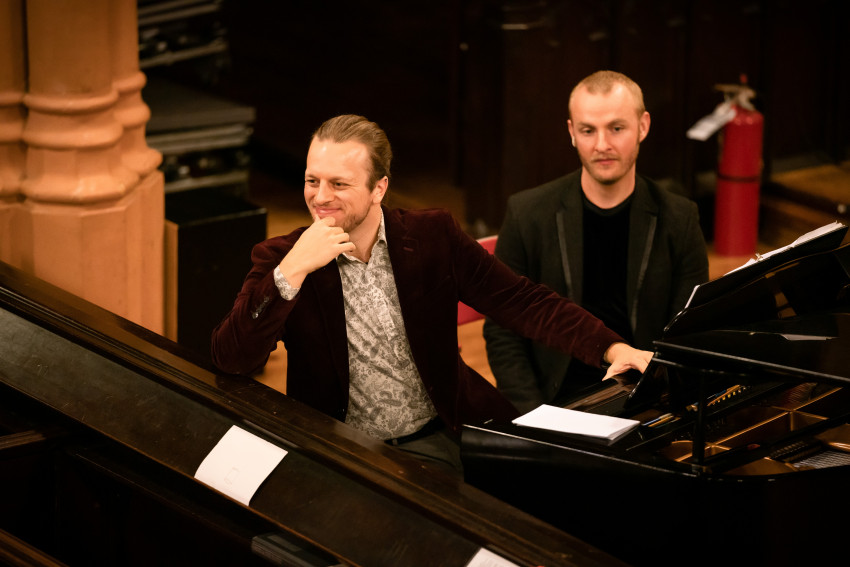 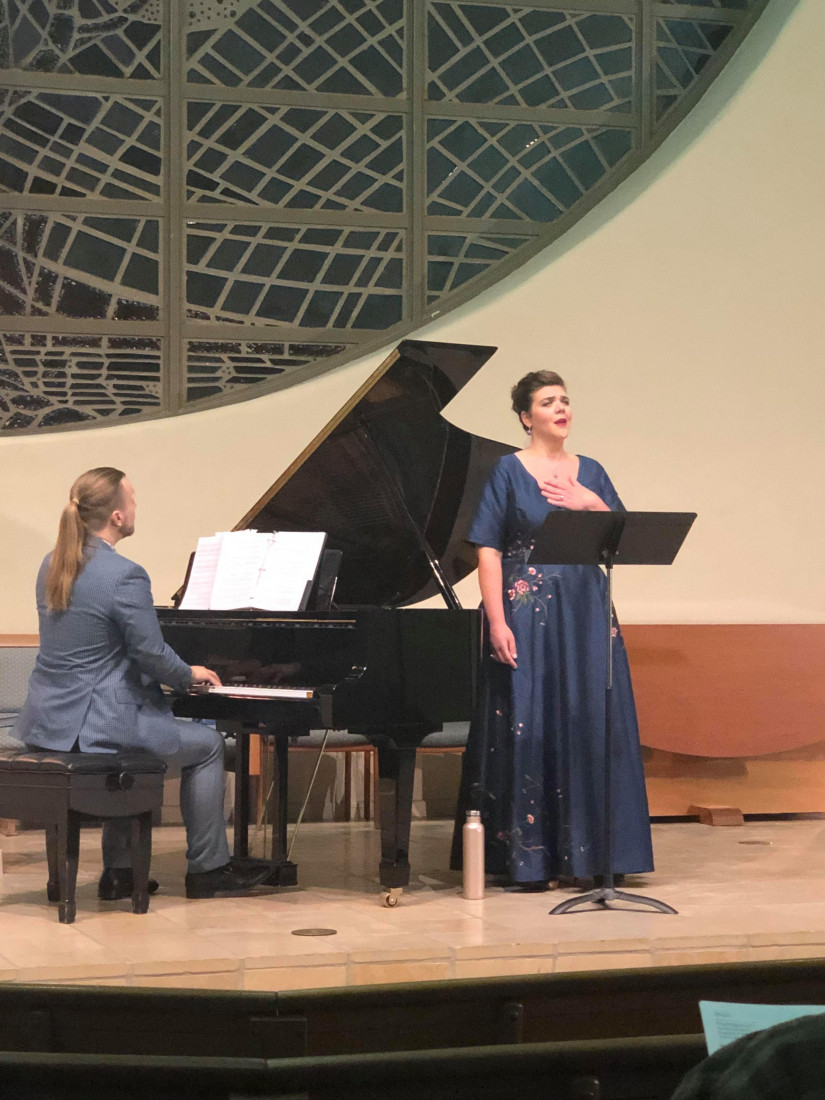 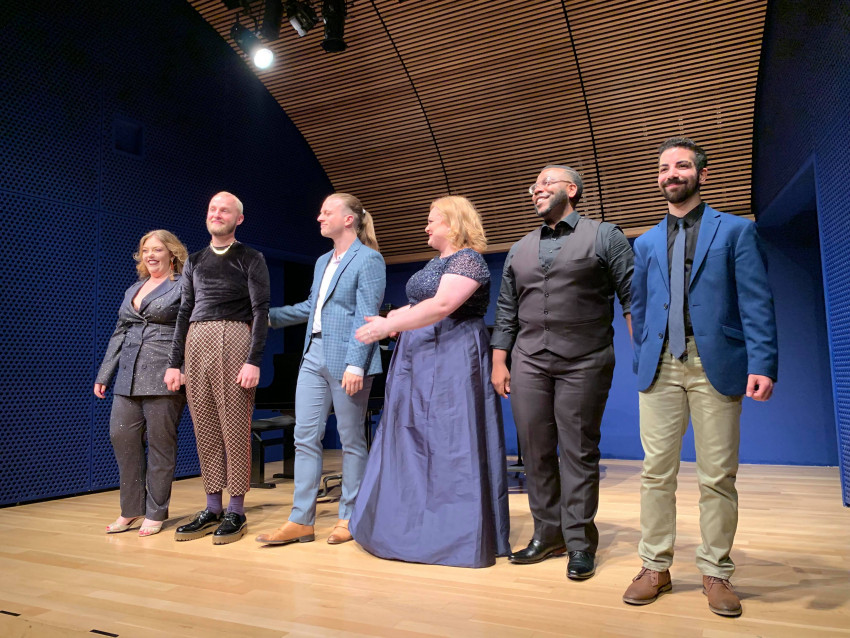 Pianist and Collaborator Michael Lewis has been praised for his strong command of the instrument and his flexibility of style. Michael has collaborated with artists at Opera Philadelphia, Cincinnati Opera, Arizona Opera, Portland Opera, The Glimmerglass Festival, Aspen Summer Music Festival, Albany Symphony, Tri-Cities Opera, International Vocal Arts Institute, and Mill City Summer Opera. Michael is a graduate of the Marion Roose Pullin Studio at Arizona Opera in Phoenix, Arizona. There he served as the principal pianist on operas, vocal coach for principal and studio artists, and orchestral pianist for select performances. Michael has over 20 years of experience playing piano.

Michael is an extremely reliable musician and colleague. His professionalism, tact, and most of all his playing make him a valuable asset to any musical atmosphere.

In 2019, Michael formed Aural Compass Projects, a non-profit music organization dedicated to performing new and less performed works focusing on social justice issues and featuring marginalized communities. Michael is a graduate of the Marion Roose Pullin Studio at Arizona Opera in Phoenix, Arizona. There he served as the principal pianist on operas, vocal coach for principal and studio artists, and orchestral pianist for select performances.

A native of Pennsylvania, Michael studied at Ithaca College, where he received his Bachelor of Music degree in vocal performance. Michael assisted in the creation of the first student-run opera at the college, Ithaca College Light Opera, in their first production, Transformations by Conrad Susa. The following year he assumed the position of music director for their production of Riders by the Sea by Ralph Vaughan Williams. He went on to receive his Master of Music degree in collaborative piano at Arizona State University under the guidance of Russell Ryan. At ASU, he was the winner of the Concerto Competition with Robert Muczynski's Piano Concerto.

Michael has been actively developing his style as a composer. His current works which focus on the voice and piano have been performed at Arizona State University, Bard College, International Vocal Arts Institute, Ithaca College, and San Francisco Conservatory.