4.9
(2 reviews)
Get a Free Quick Quote
Add to Favorites 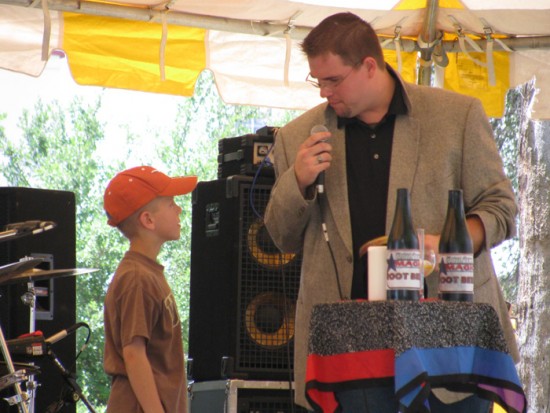 Entertaining comedy illusions for the whole family. Whether age 10, or 80 you will enjoy the show. Michael has performed everything from Birthday Parties to Corporate Parties. The show includes lots of audience participation to keep everyone involved, especially the guest of honor.

No better choice for an illusionist

Every year I do a mini summer camp for 4-year-olds through 2nd grade. I have had Michael come perform at several of them over the years and have always been pleased and impressed with quality and how well he is able to hold the kids attention. Michael is very polished and professional and has some great illusions that he is able to adapt to whatever age of audience he is performing.

Michael Gleason was perfect for our event!

The audience member will spend a lot of time laughing and saying wow. Things will disappear, appear, change places & colors. Minds will be read and predictions fulfilled. All mixed with my special blend of clean comedy!

The show can be tailored to just about any party or business event.