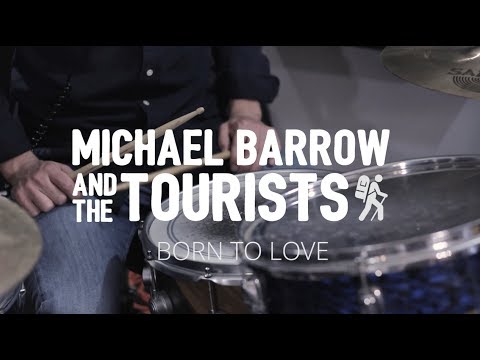 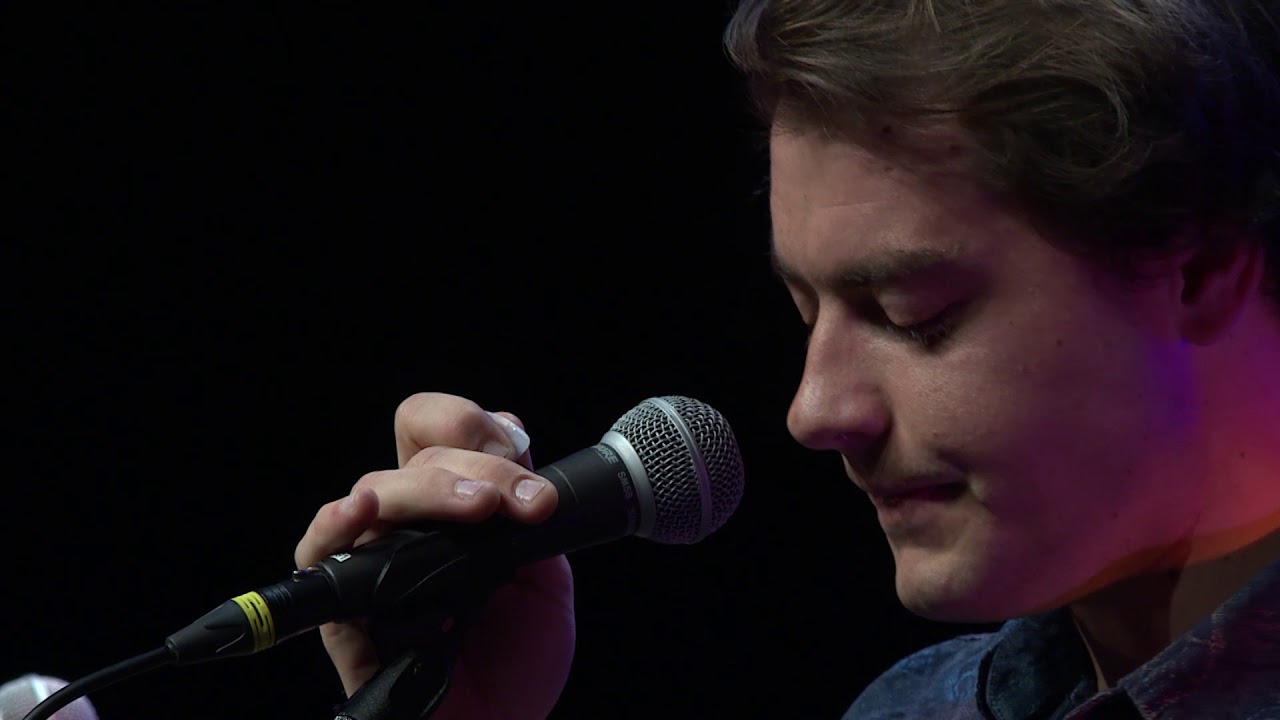 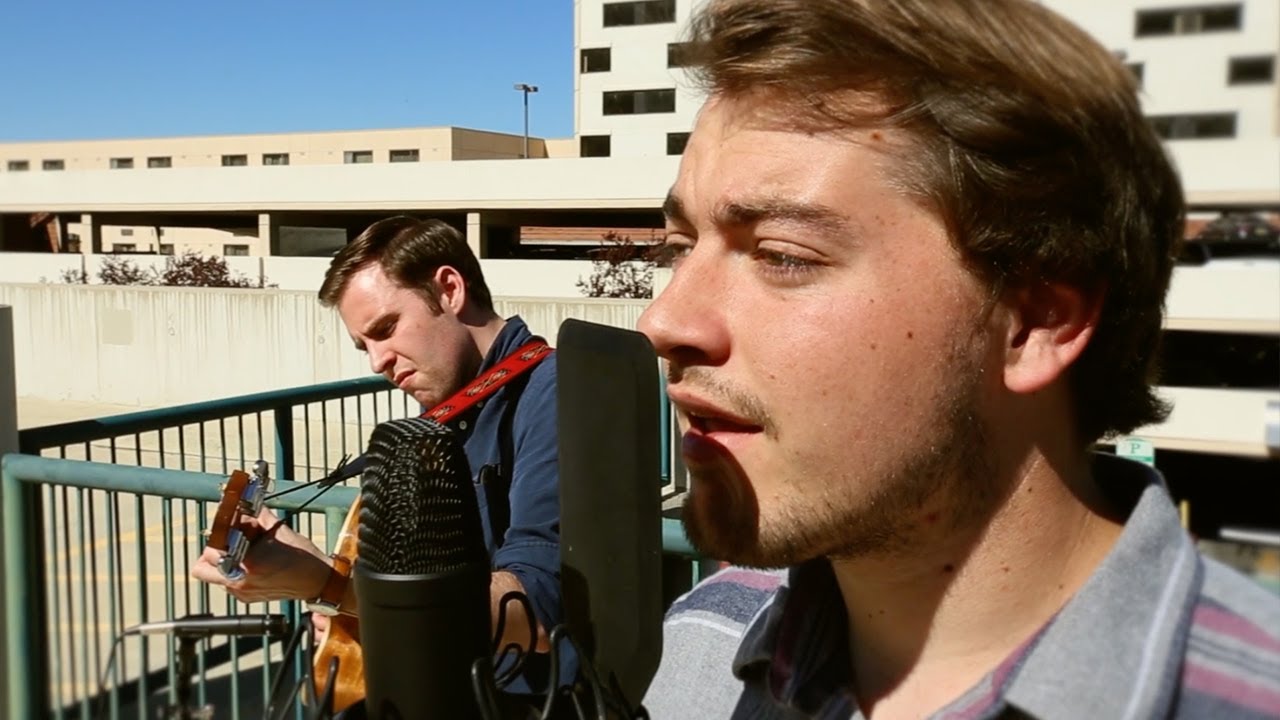 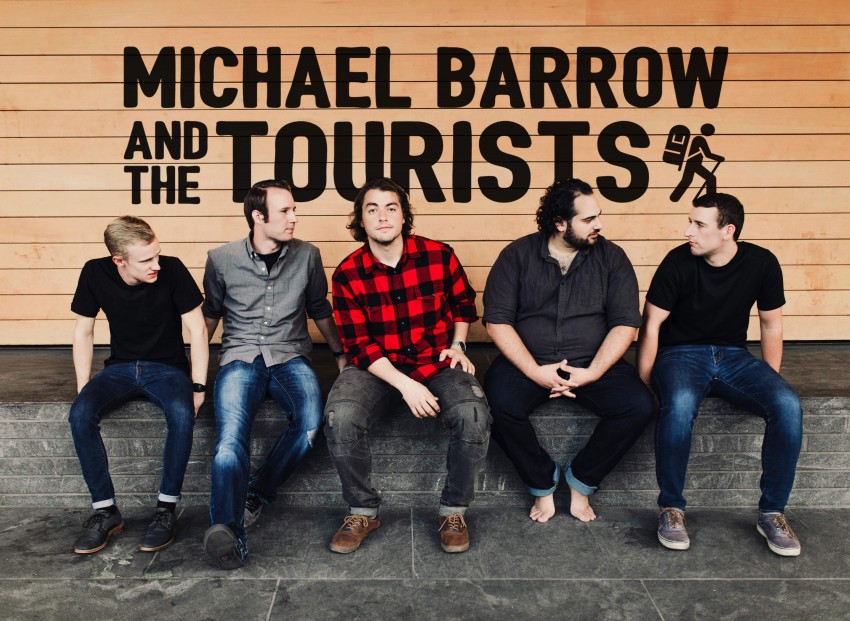 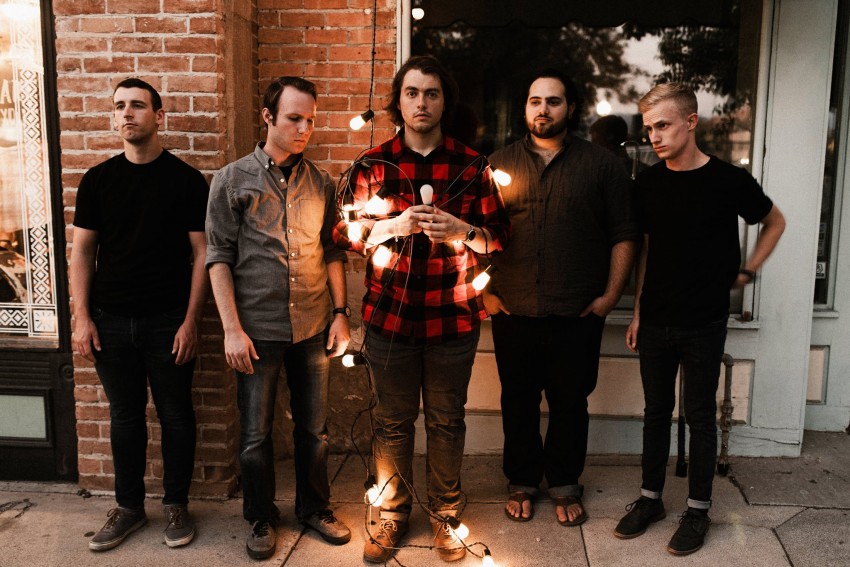 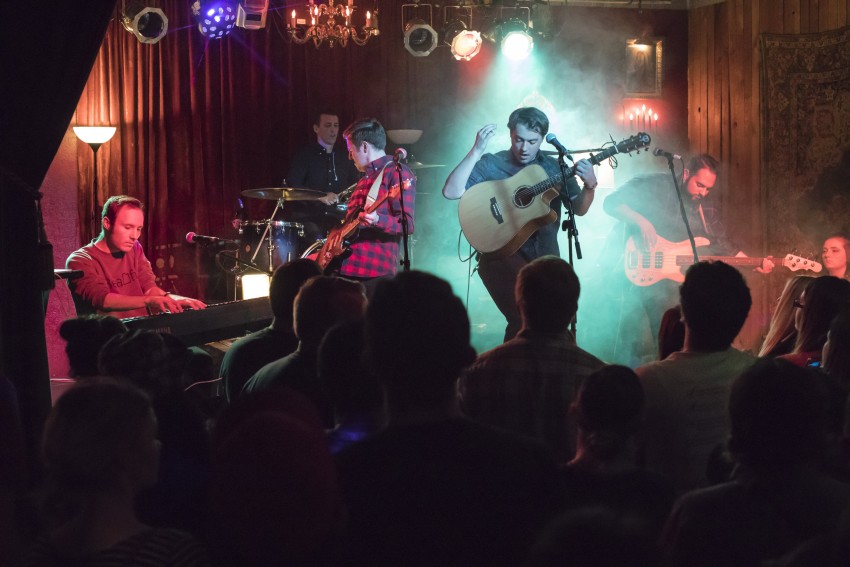 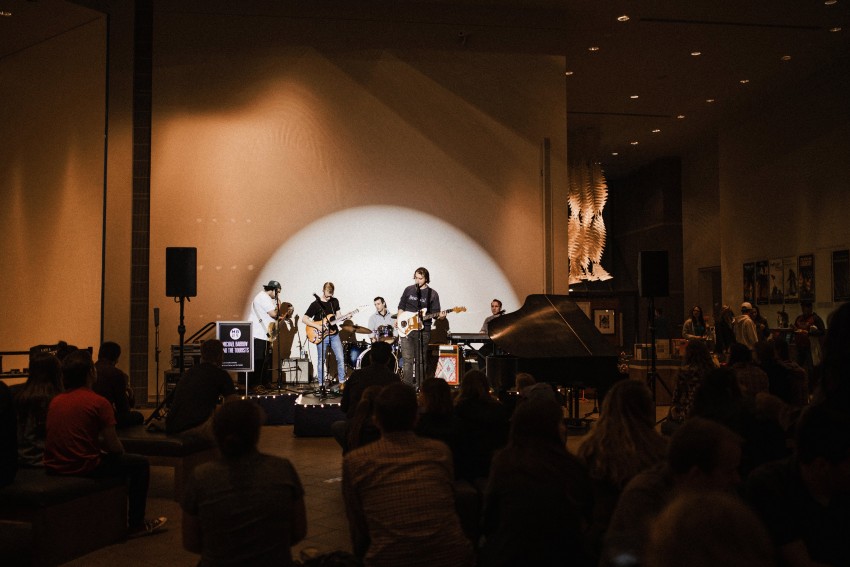 Michael Barrow & The Tourists is a proven band that can create any environment that you are hoping to achieve. We can be chill background music that adds to the atmosphere, or we can demand attention and get a crowd moving. That's up to you. We'll play up to a two hour set to your standard that can include both covers and originals. Give our music a listen and see why it's been streamed over half a million times on Spotify.

Be the first to review Michael Barrow & The Tourists

You can expect smooth vocals, intricate guitar solos, and a band that's expressive and rhythmically locked. Our lyrics are introspective and thoughtful, and our music is physically affecting. Our covers can also get pretty upbeat and funky. We know how to jam.

The band has developed a reputation for their solid live performance and expansive dynamic range, selling out local venues and opening for Ben Rector and The Voice's Ryan Innes. Their debut album, Juneau was mixed and mastered by Chicago native Brian Zieske, who produced the breakthrough records for both The Hush Sound and The Academy Is... in the early 2000's.

On March 23, 2018, the band released the Santa Barbara Sessions - a collection of live acoustic takes featuring songs from Juneau, a selection of indie covers, and a brand new song called "All I'll See Is You." Harmon left the band in 2018, with Mark Lanham joining as lead guitarist. The band is currently recording their sophomore album, with producer Brian Zieske returning.

We can bring a PA system and a sound guy if you absolutely need it.