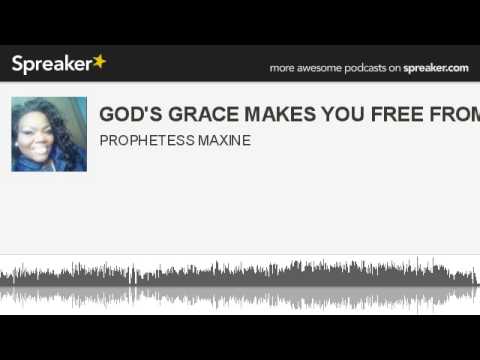 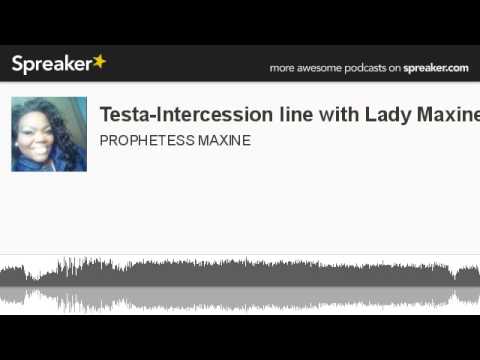 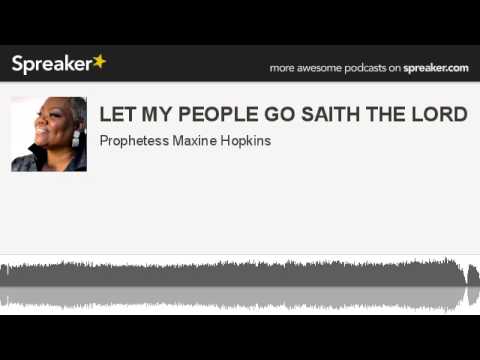 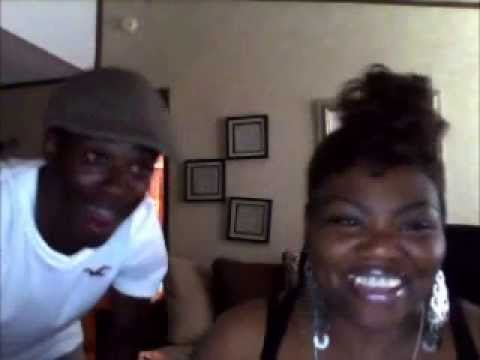 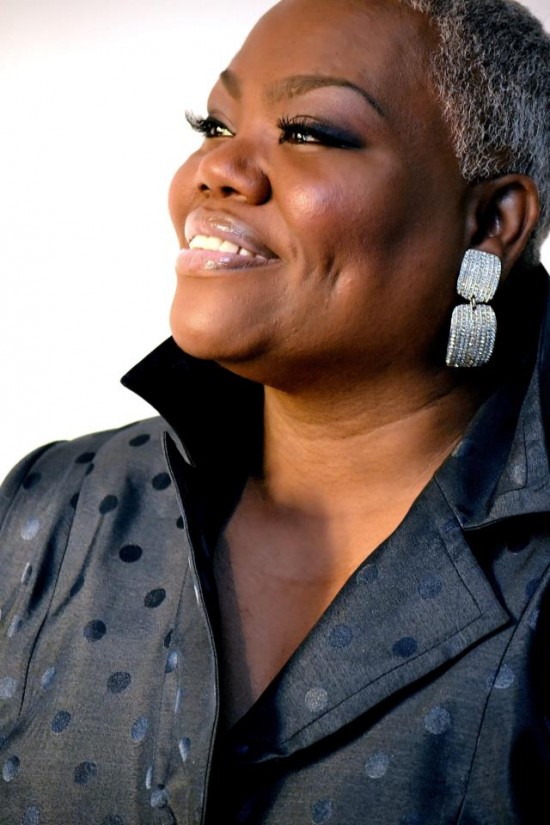 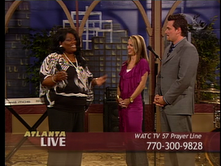 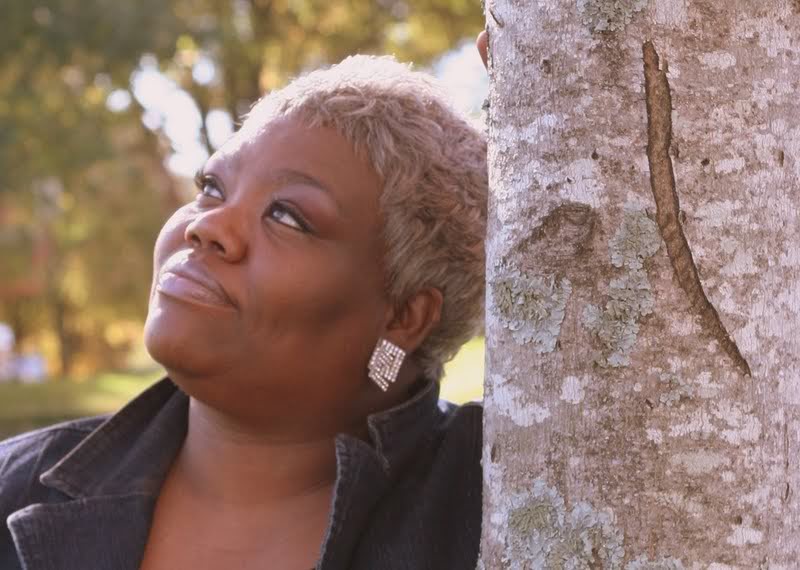 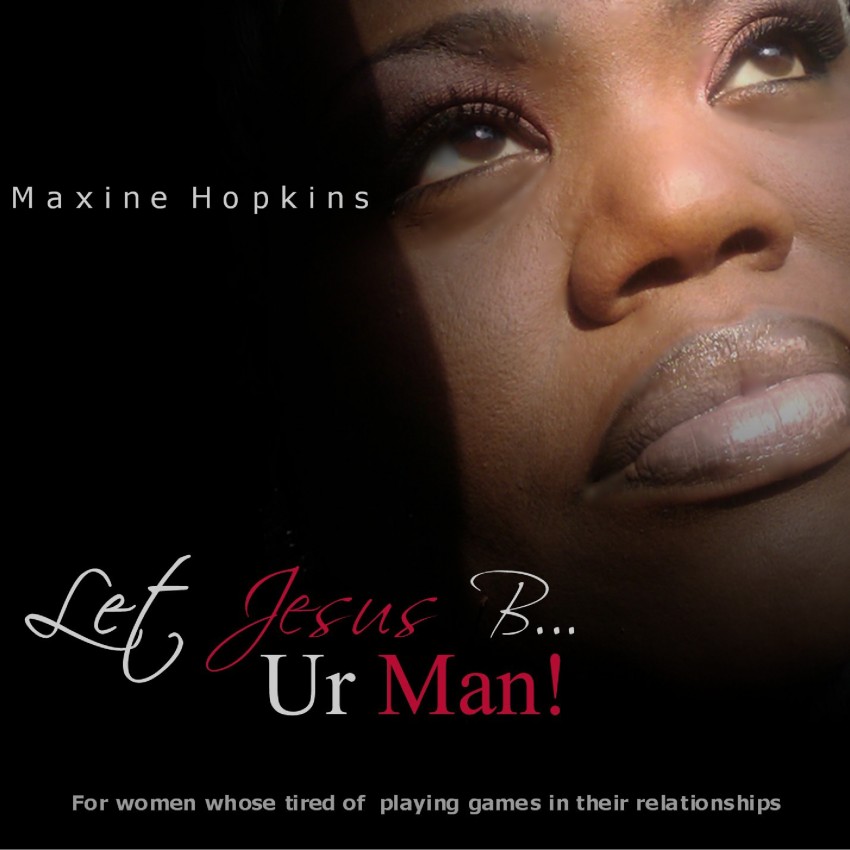 Be the first to review MH MuZic Ministry

When Prophetess Maxine takes the mic, in the name of Jesus, you should expect, the following
Newness
Realness
Change

It's new because God is breathing it right then, or you never heard it before
It's reall becaue it comes from a real place which is the heart
and it causes change because when God's presence shows up , you cannot stay the same.

Prophetess Maxine is the second oldest of six. She resides in Augusta, Georgia. Prophetess Maxine was called by God at the early age of 17; she has been verified in the earth realm as a mouthpiece, and prophetess of the Lord Jesus Christ. Her voice is sent to the nations, to mend broken hearts and to bind up every wound. Prophetess Maxine is an author, speaker, singer, and worship psalmist.

Prophetess Maxine conducts "Will To Be Well Again! Seminars for Women, to edify,comfort,and exhort women. She is a singer/speaker for women conferences. Prophetess Hopkins have performed for and starred in three hit Gospel Plays one entitled "FROM PLAYER TO PRAYER", as the grandmother, produced by QT Productions, also in "IN THA' MIDST!" as Natalie the battered housewife, produced by "The Word's Organization and Walking In The F.O.G. Productions" and as one of the guest psalmists featured in "GET THE HELL OUT OF MY LIFE" produced by Zil Productions. Prophetess Hopkins have ministered the word at several women's conferences as well.

Maxine Hopkins has been likened to Tina Turner, Patti Labelle, and Macy Grace, and Millie Jackson just to name a few..however although these artists are great and successful, Maxine Hopkins has her own style which is influenced by and given to her by Jesus Christ. He alone is worthy to receive all the glory, honor and praise for the the acts that He does through Prophetess Hopkins. All glory goes to the anointing of the Lord Jesus Christ.