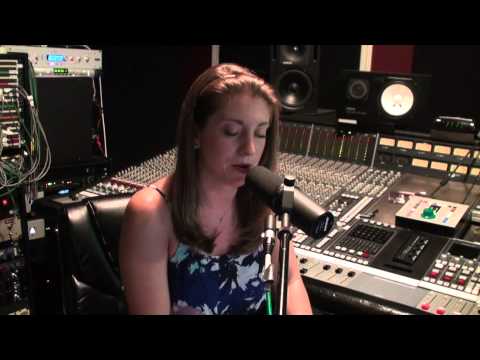 Avicci Wake Me Up Cover 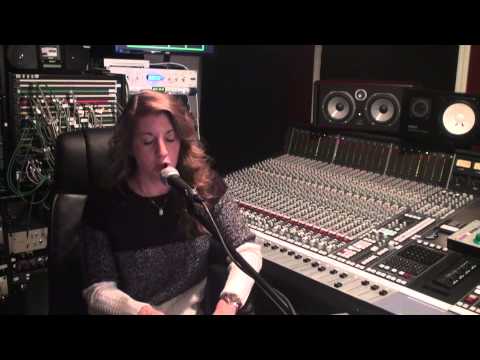 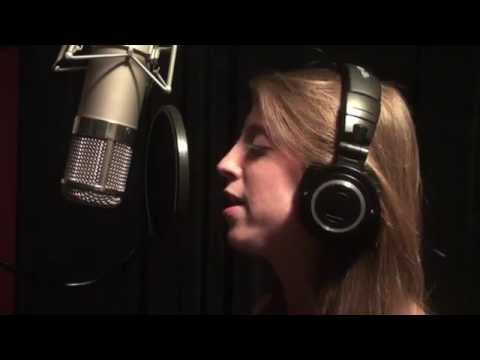 A Little Bit About Me 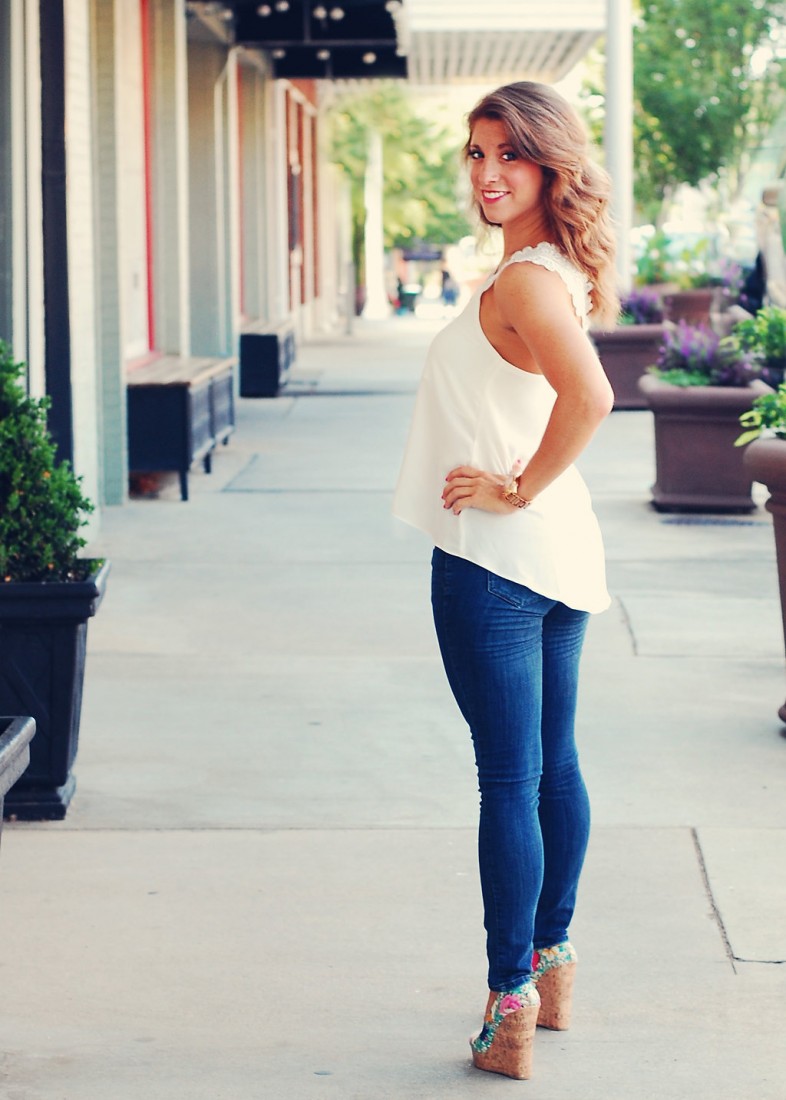 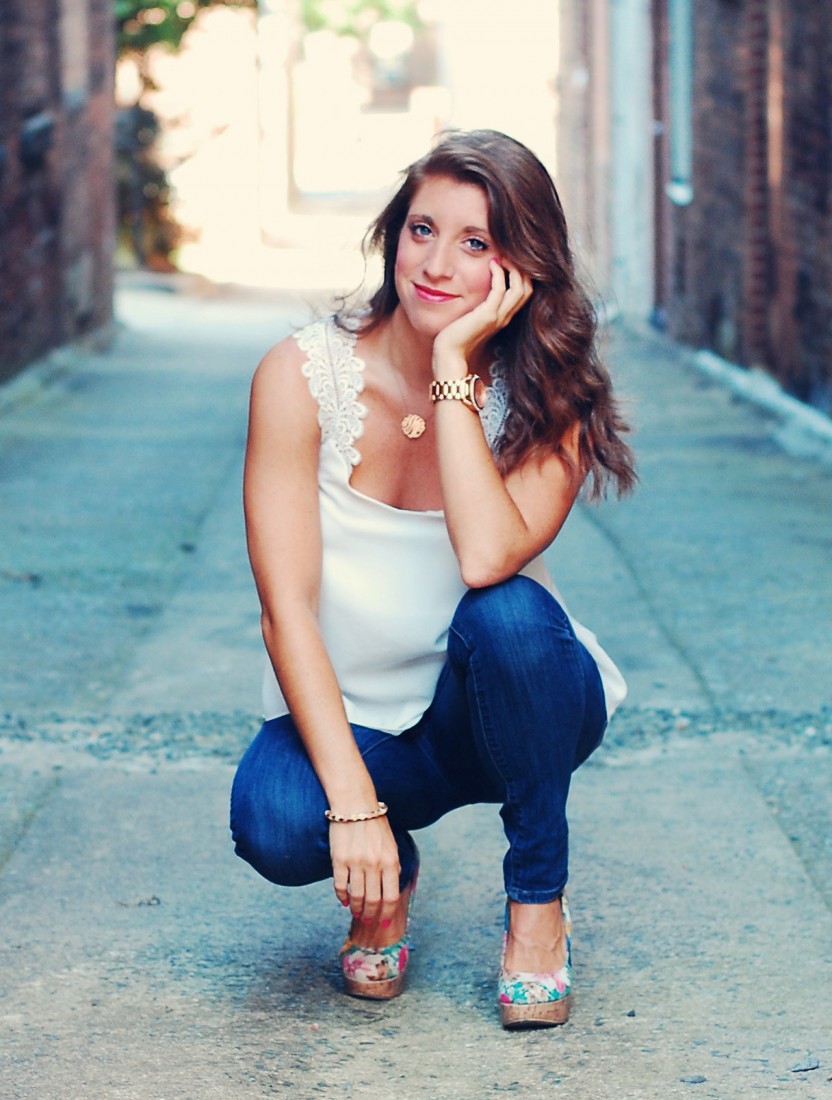 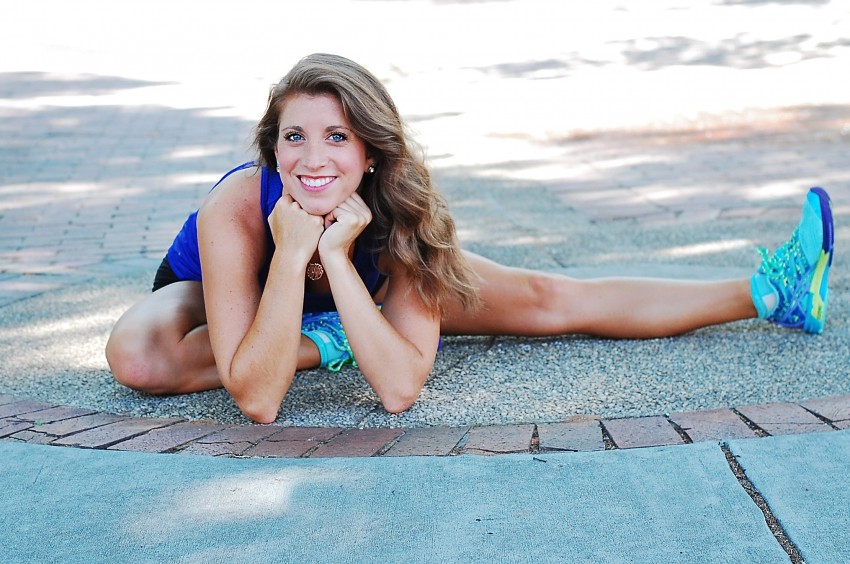 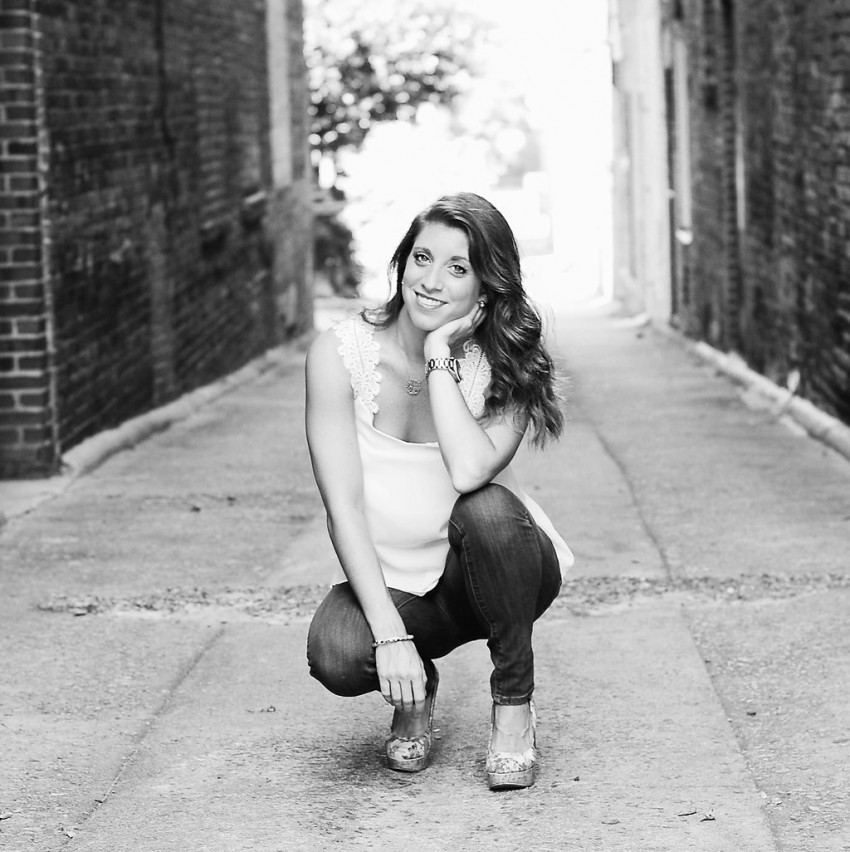 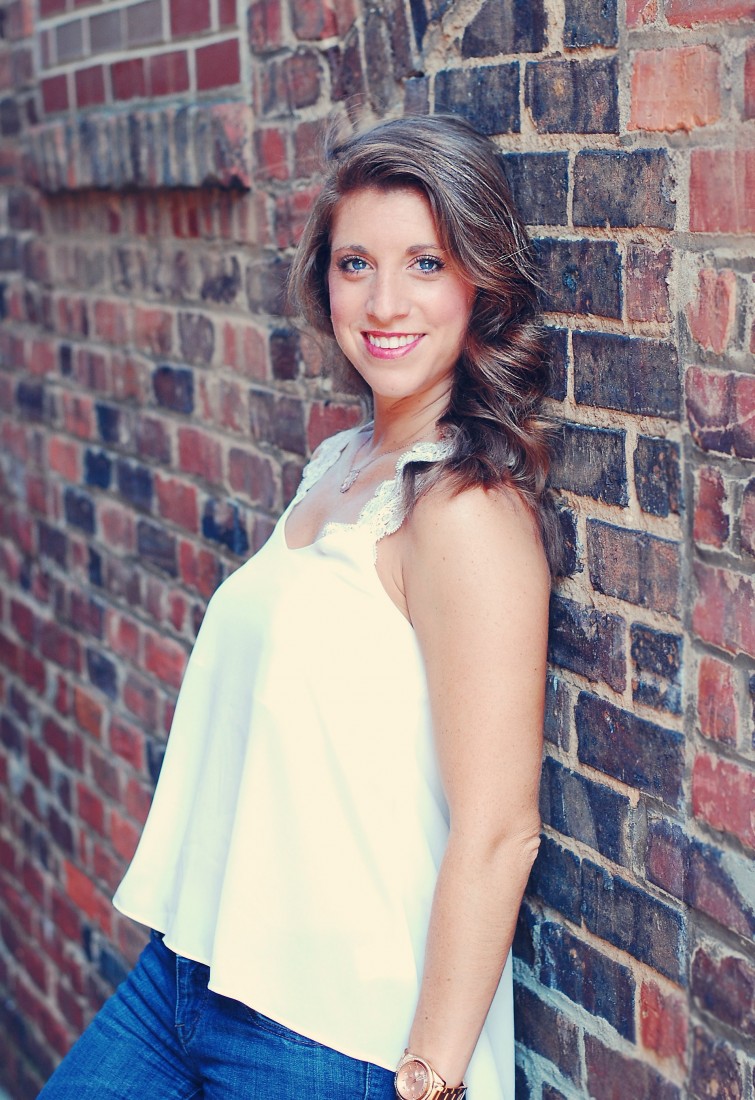 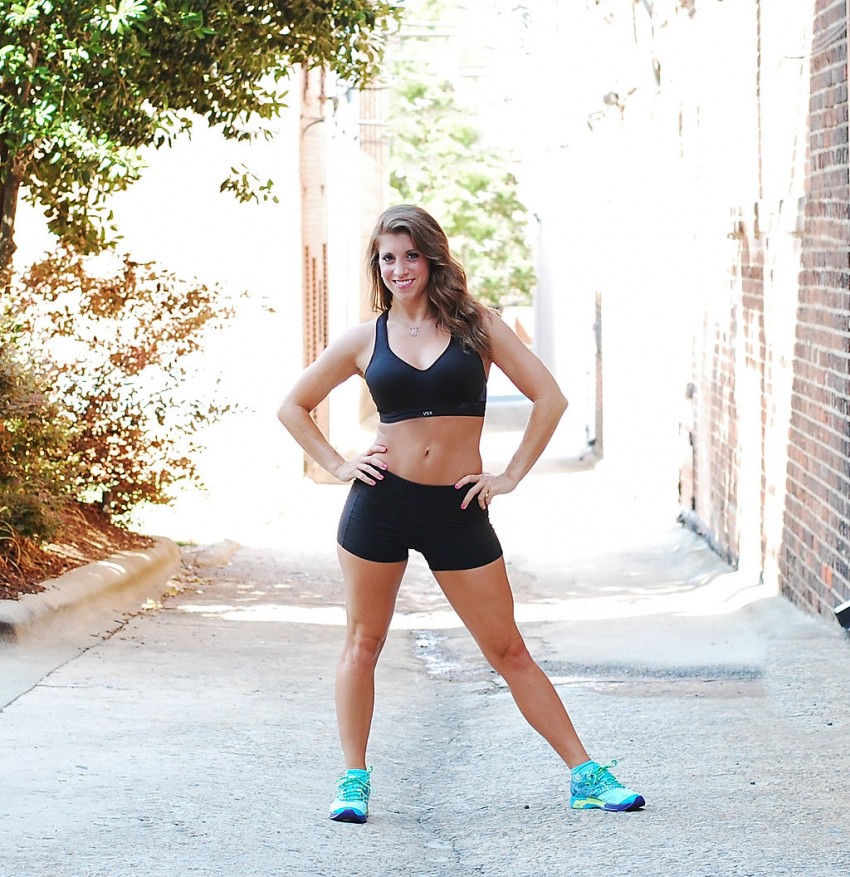 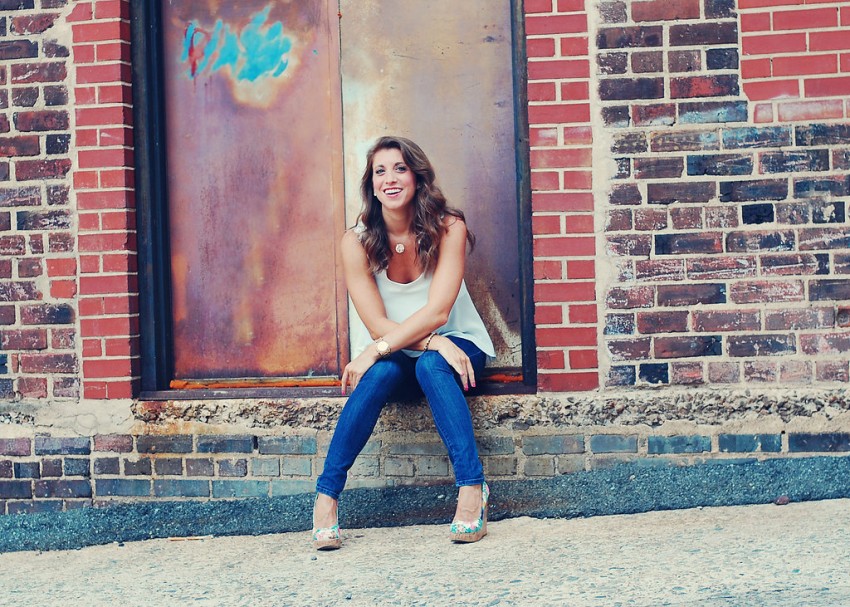 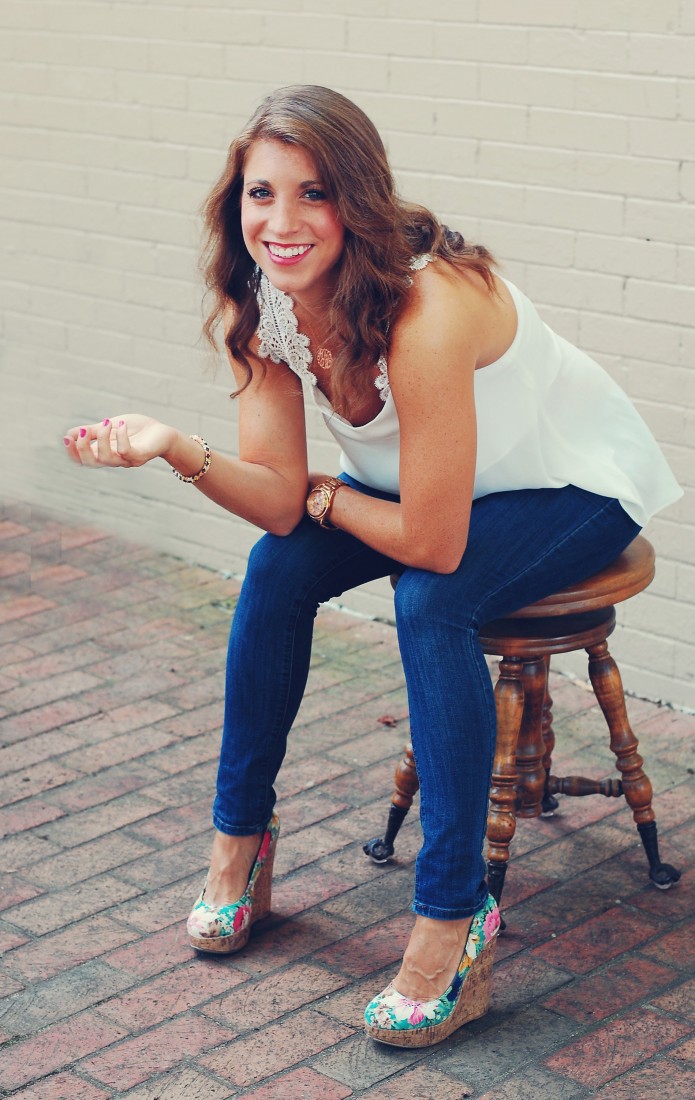 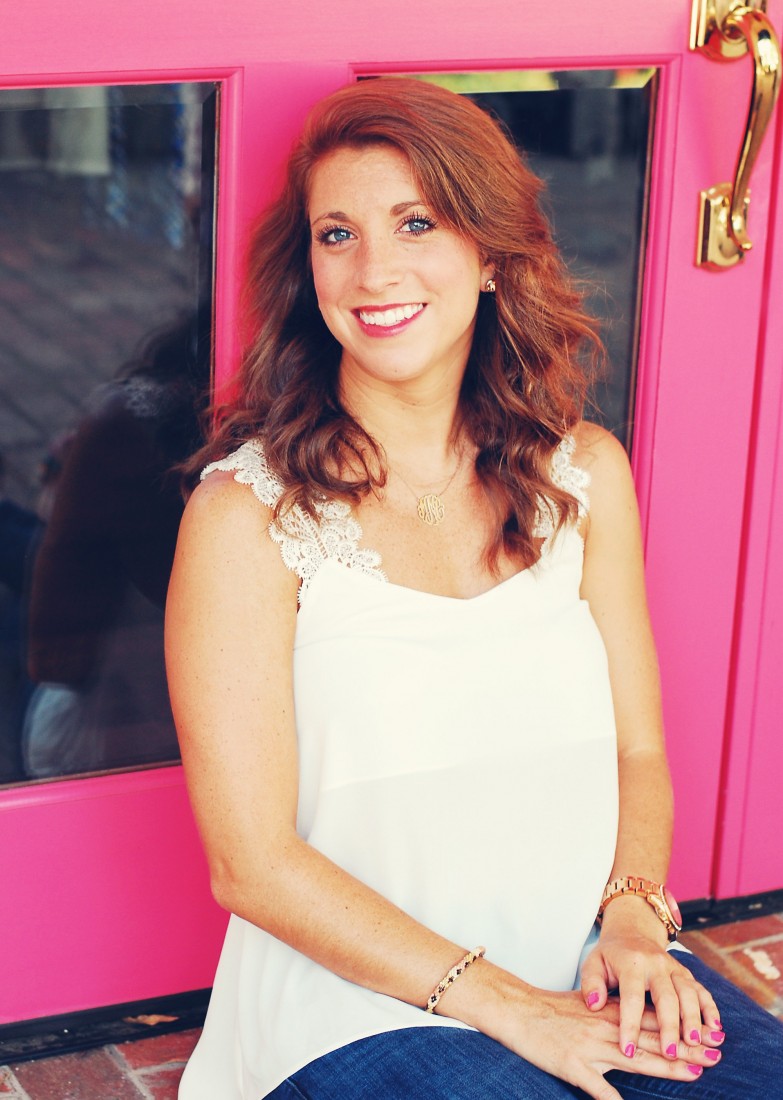 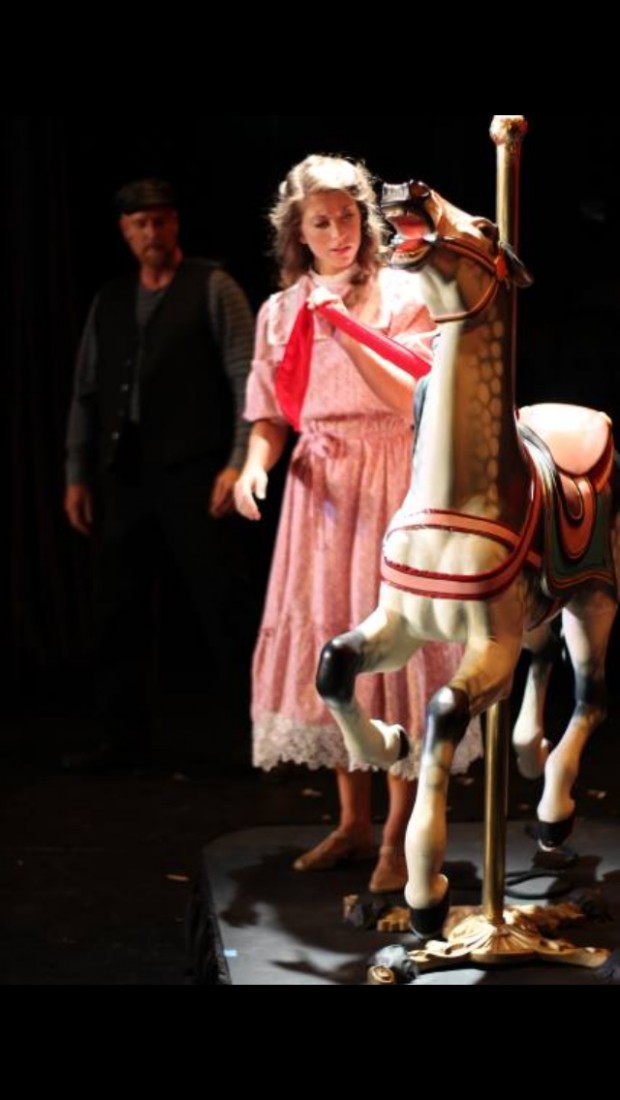 Louise in the musical Carousel

I am a singer who has quite the variety in her voice! My main two vocal sounds are pop and Broadway. I love to perform for any and everything. Anywhere with a stage or audience is a place I love to call home. I offer shows filled with today's hits or Broadway classics. I am able to play most pop songs on my portable keyboard in order to create a one woman band. If you have musicians looking for a vocalist, I'm your girl and would love to perform for you!

I found Meredith by chance while searching for another Meredith (Marple).
I ended up staying and listening and really enjoying her music!
What a great artist!

Natural confidence on stage with an alluring personality. A big voice coming from a small town girl who has a variety of cover songs and original music ready to be shared. Meredith is able to bring the house down with upbeat tunes or melodic ballads.

· Raised in Gibsonville, a small town in central North Carolina

· Became interested in and pursued song writing in college

Can work with any setting. Contact with any questions or concerns.

These are just to name a few.
I love learning new music so the opportunities are endless!

A microphone (with a stand).

Auxiliary cable to run from keyboard to amp.