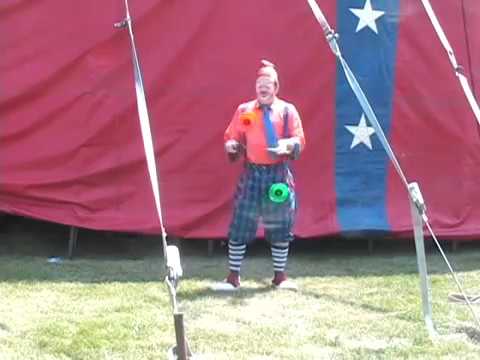 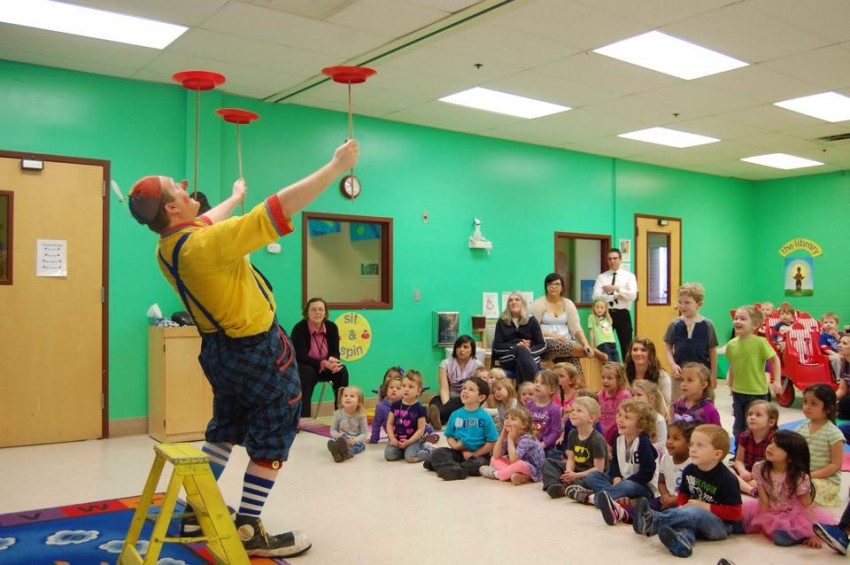 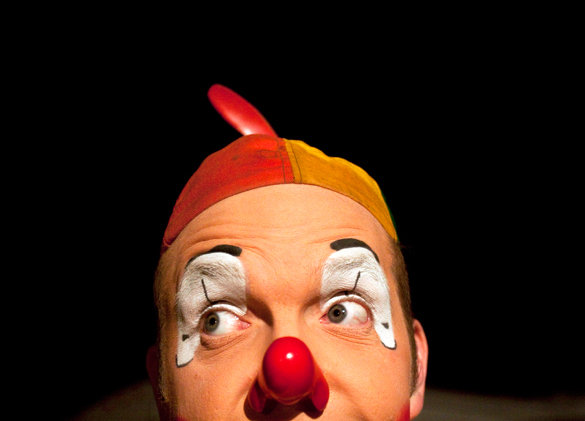 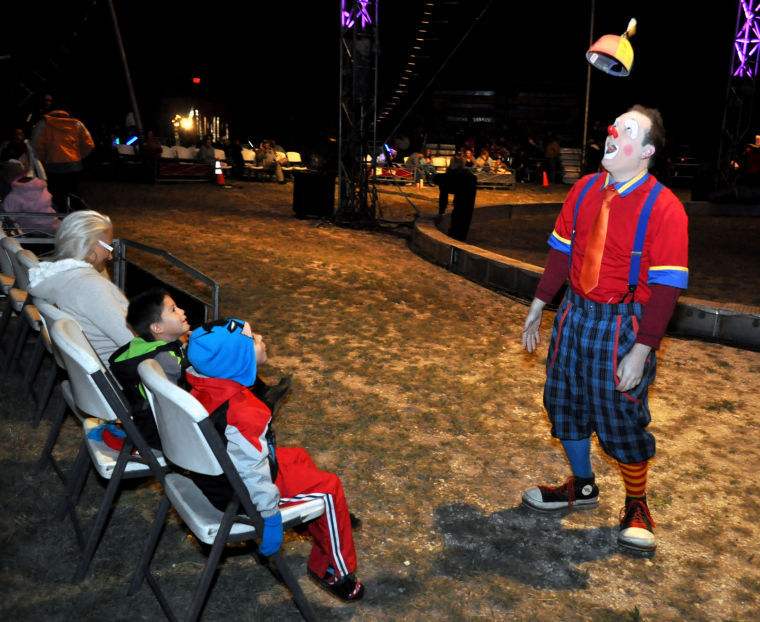 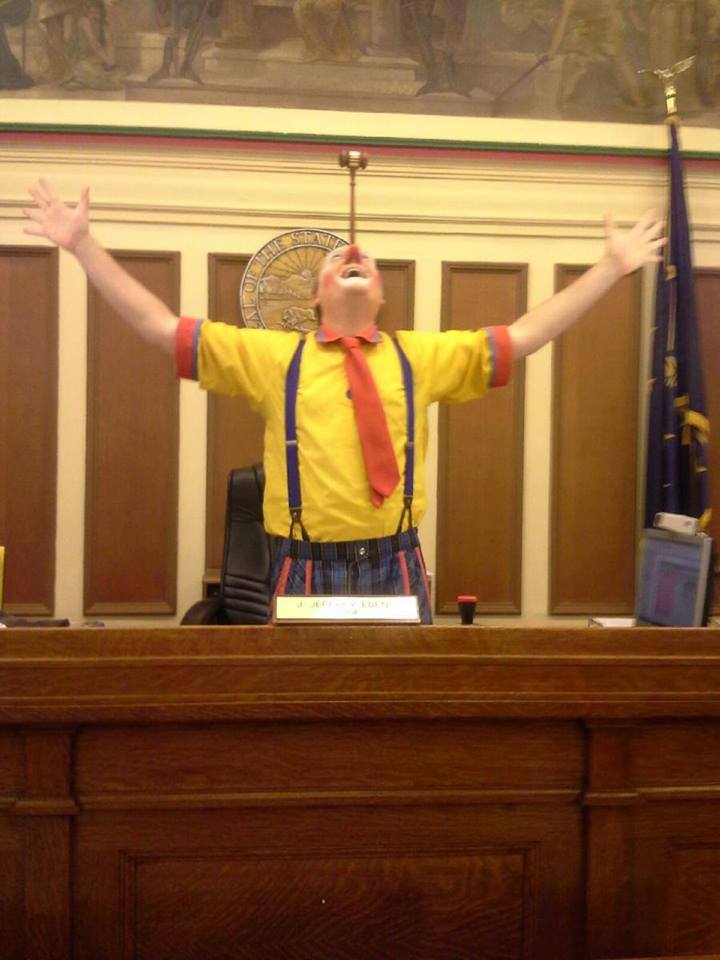 Melvino thinks he is pretty great, but you can judge for yourself

Shakin in the Shell

Melvino was awesome! He arrived early and asked the expectations of him and then he was set! As the person in charge, I did not have to worry about him-he walked around our festival and made balloons, juggled, rode the unicycle, etc! It was a great time for all involved! The kids loved having him!

Melvino was very early and his show was great, I saw my daughter laughing out of genuine fun when she saw what he was doing. My daughter turn 6 and the show was funny and appropriate!! Thanks melvino!!!

You all are so welcome! I enjoyed performing for the birthday girl!

Melvino the clown was amazing. Our children and staff really enjoyed his performance...

Just what I needed!

Melvino the Clown was fantastic and just what I needed for my Library Summer Reading Program. He was very entertaining and friendly. I will definitely use him again.

Thanks! I had fun

Very easy to communicate with
On time
Funny and entertaining

Thanks Dave! Glad to have helped make the party a success

Melvino was great his stage performances was perfect.

Melvino was awesome. The kids loved him. He was kind and took pictures with the kids. When I booked him I was under the understanding that he would be doing balloon animals but later when we spoke he said he would not be doing balloons do to insurance reasons. I understand his reasoning but the balloons were truly missed. That would have been the perfect performance. So that's the reason for 4 stars and and not 5. He was truly kind and gentle spoken and kids loved him being there.

Sorry for my miscommunication. Glad to have helped make the event a success!

Great interaction at our event and a lot of fun.

Thanks, Brandon! I had fun too!

Great, and much fun! Kids loved it.
Thanks!

And the carnitas were delicious!

Melvino was super sweet and accommodating! I had to reschedule with him due to illness...he was so gracious about it! Also, he came well prepared and added lots of thoughtful details.

You're welcome for the show, thanks for the review!

Melvino provides a professional, fun clown show for all ages. Juggling, unicycling, music and assorted other buffoonery are all included. Or Melvino can add to almost any event as strolling entertainment. Stiltwalking is another specialty.

Melvino the Clown, also known as Aaron Rider, wanted to be a professional circus clown since he was a very young child. He worked really hard, studied, and practiced, and managed to live out his dream of becoming a circus clown, living and traveling with various circuses for over 12 years. His circus career took him to 48 states, but is now settling down in the northwest Arkansas area. He is eager to share his tried and true circus clown show in new venues. 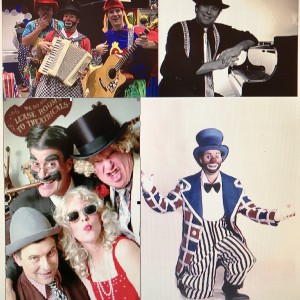 John F. said “I have had the pleasure of working with John and I highly recommend him for events and parties. He is great with the kids and his magic keeps them entertained.” 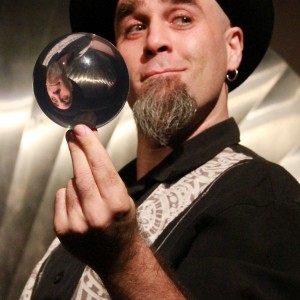 Lucy C. said “We had Russ Sharek and his partner come out and perform for us at our annual awards banquet for the employees of Hyatt Regency Lost Pines Resort and Spa.…” 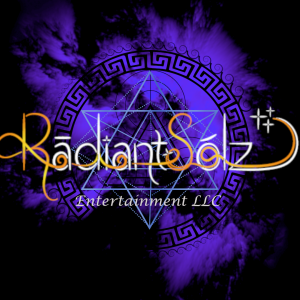 Arturo P. said “These guys are truly amazing, They gave us a really good show.”

Susan D. said “Sprinkles and Co. Did an awesome job making balloon animals and things. The children loved her.”