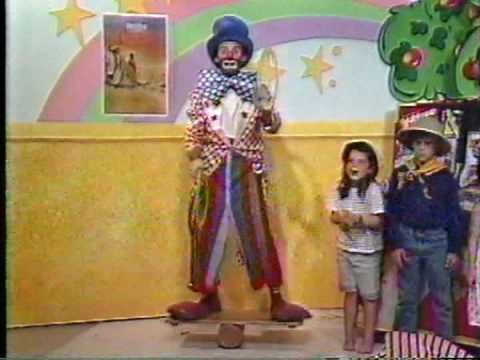 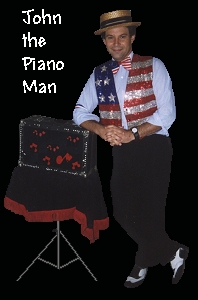 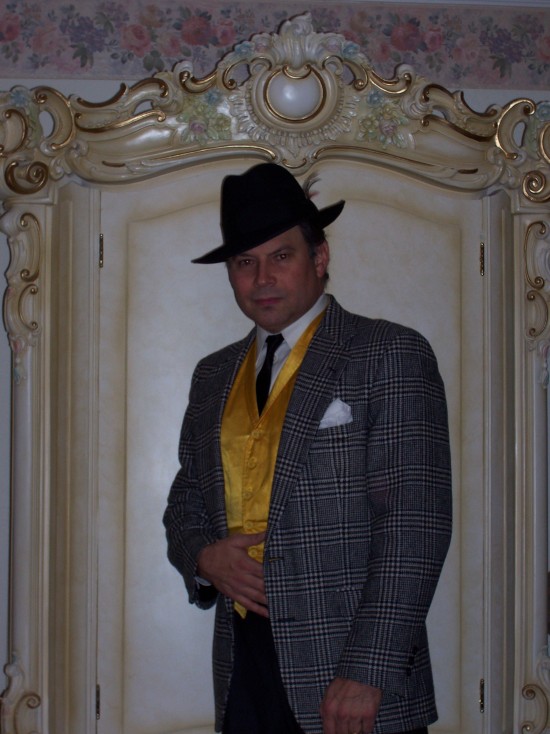 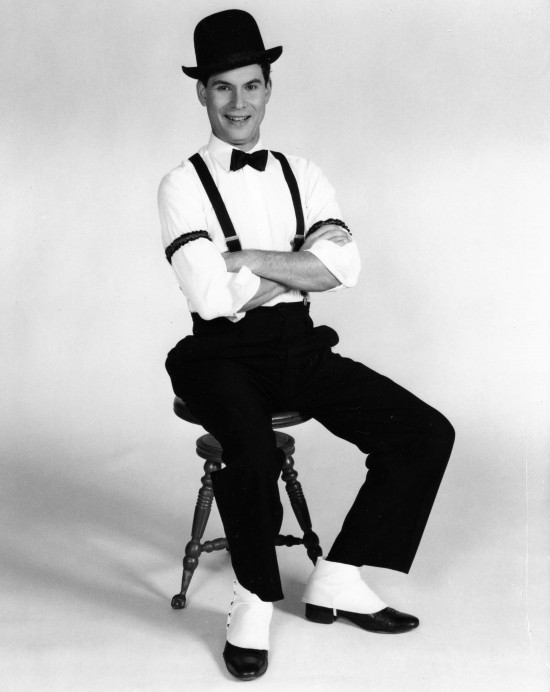 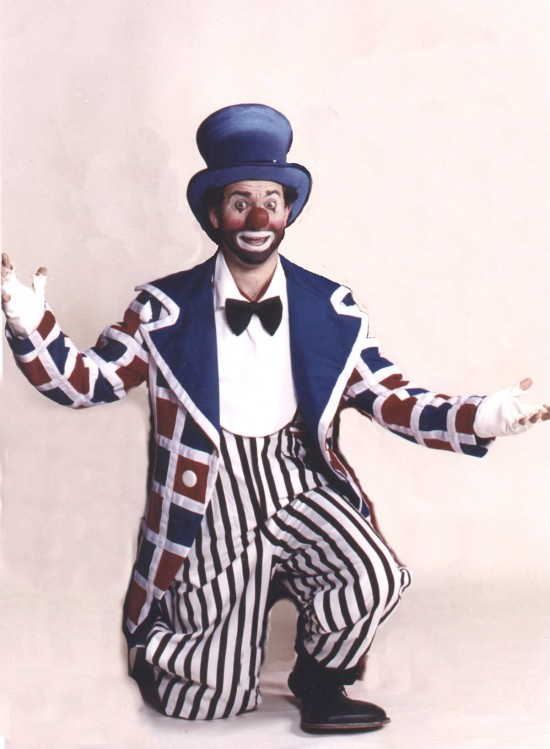 For the kids - Bonkers the Clown! 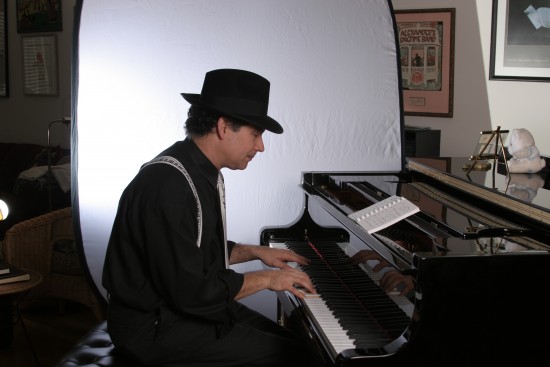 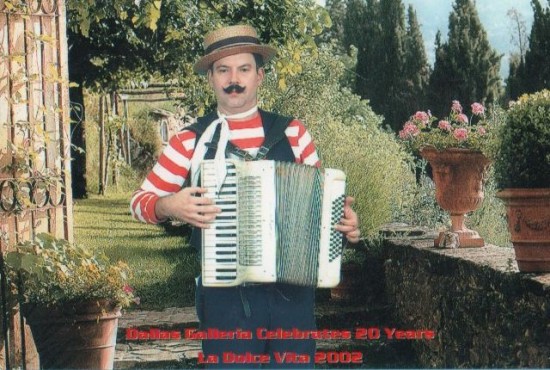 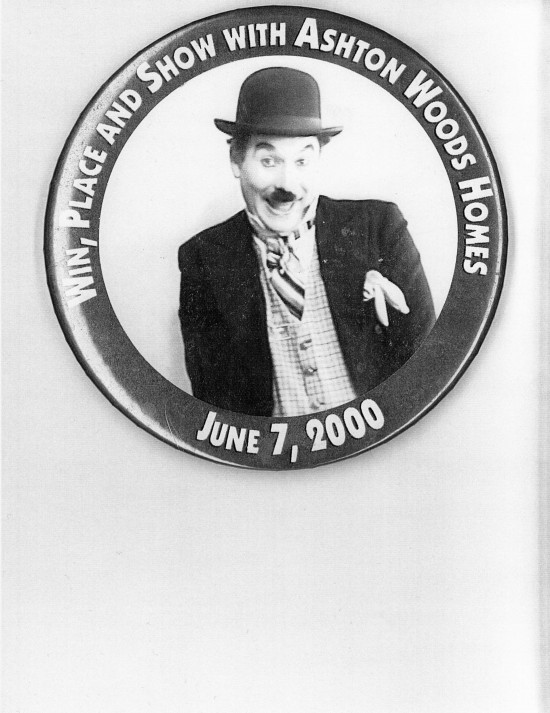 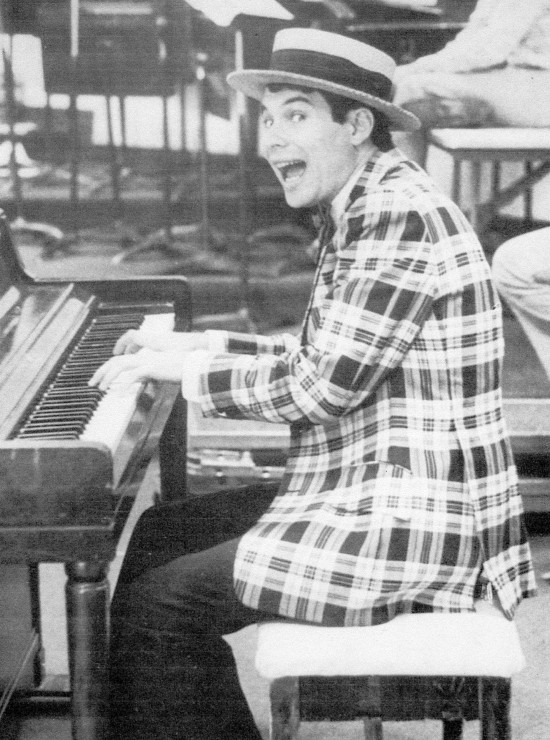 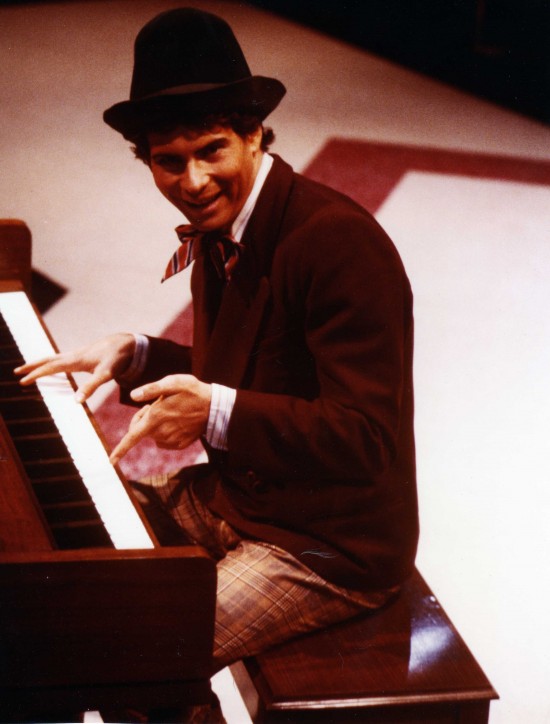 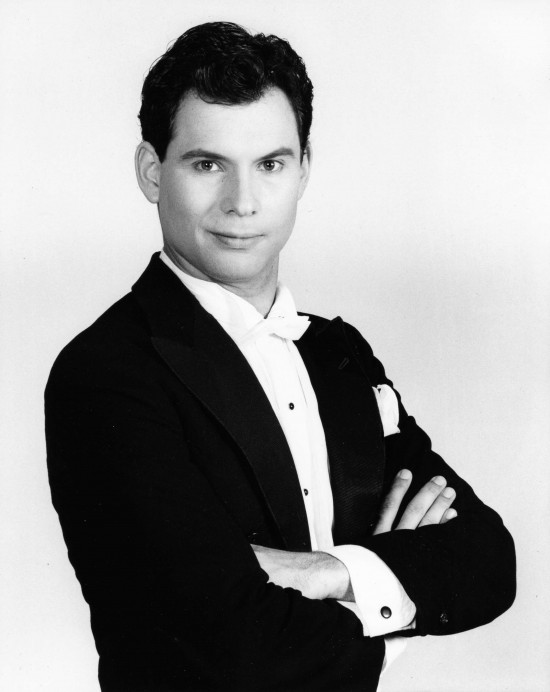 I have had the pleasure of working with John and I highly recommend him for events and parties. He is great with the kids and his magic keeps them entertained.

For the kids - Bonkers the clown entertains with comedy magic tricks, juggling, balloon animals and a live rabbit!
Voted Best birthday clown three years in a row, and named Dallas Top Clown by the Times Herald!

JOHN RAINONE is an actor, musician and unemployed wine connoisseur who has made his home in Dallas since attending Clown College (SMU) in 1972 from which he earned a BFA (Better Find Alternate) Degree. He has performed in variety shows for Mark Wilson Magic - Official Site in Hollywood, toured throughout the Midwest for a Chicago "booking agency" (don't ask), and traveled nationwide for Paul Osborne Magic & Illusion in Dallas. He has appeared on stage at Theatre Three, The Dallas Theater Center, Stage # 1 (now defunct), The Shakespeare Festival of Dallas, Stage West, The Barn Theater in Connecticut, and the Lortell Theater in New York as well as films and commercials produced in Dallas.

John has played sing-along piano bars including Alley Cats, Gator's, Billy Bob's Texas and West Side Stories, and served as musical director for several stage productions. He currently performs in a Marx Brothers tribute band - The Coconuts - as Chico, and a Rat Pack cover band called The Fratelli Brothers (the word "fratelli" in Italian means "brothers.") Most recently he can be seen as a visiting consultant with Corporate Comedy Works! (Four Out Of Five Doctors) an improv comedy troupe.

From 1988 - 1991 he and his ex-partner/ex-wife appeared as Bonkers and Poppy the Clowns on a daily children's TV show: Club 27, on KDFI Channel 27. See more info at http://bonkerstheclown.com/

Other characters John has performed and/or created over the years include: Super Irv for Irving Mall, The Burger King for the restaurant chain of the same name, Mr. Mime for Seventeen Magazine, Captain Crud for The Ft Worth Dept. of Sanitation, and Mr. See It for Texas State Optical for which he was co-winner of a Bronze Quill Award for Excellence in Public Relations Programs. He has also been named Top Clown by the Dallas Times Herald in 1990, Entertainer of the Year by Alex Burton on KRLD, and voted "Best Birthday Party Clown" an unprecedented three times by Dallas Child Magazine Readers.

Need lighting, and need to know specifications of sound system. Contracts with deposit only.

"Excellent experience--John went the extra mile and did a fantastic job. He was familiar with the Arboretum and played very well." Jona Steed -- Jona S, Dallas, TX, 4/11/2008

"John was absolutely perfect for our event. He accommodated my request to start out the evening with more "formal" music, but amp it up as the evening progressed. Highly Recommended!!" -- Jordan D, Highland Park, TX, 2/14/2009

"Excellent job for us at our annual meeting - we're still getting tons of compliments!"
- Lori Olds, Central Dallas Association

"John was fantastic. My family loved him and he was able to entertain all ages (we had ages from 3 to 91). We love entertainment that is interactive, and John brought the whole family to their feet. He accomodated our requests that were quite varied. He was also sensitive in dressing to meet our theme and provided me with material to prepare for in advance. He's one of the Best !!"
--Jane B. Private Party Colleyville, TX

"My vote for Entertainer of the Year!" - Alex Burton, KRLD Radio

"I've used John at a variety of functions, and because of his unique talents, he has been asked to do repeat performances many times!" - Tony Mitchell, Trammell Crow