Melissa May and Brian Coonan 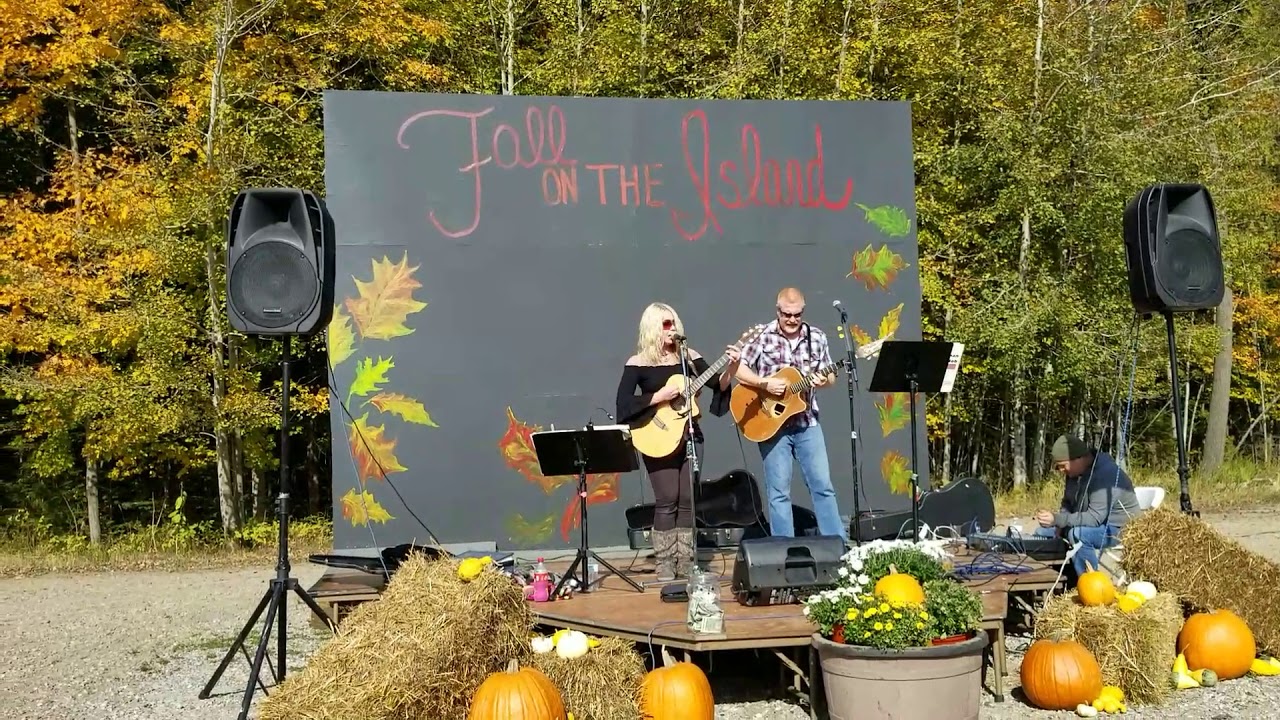 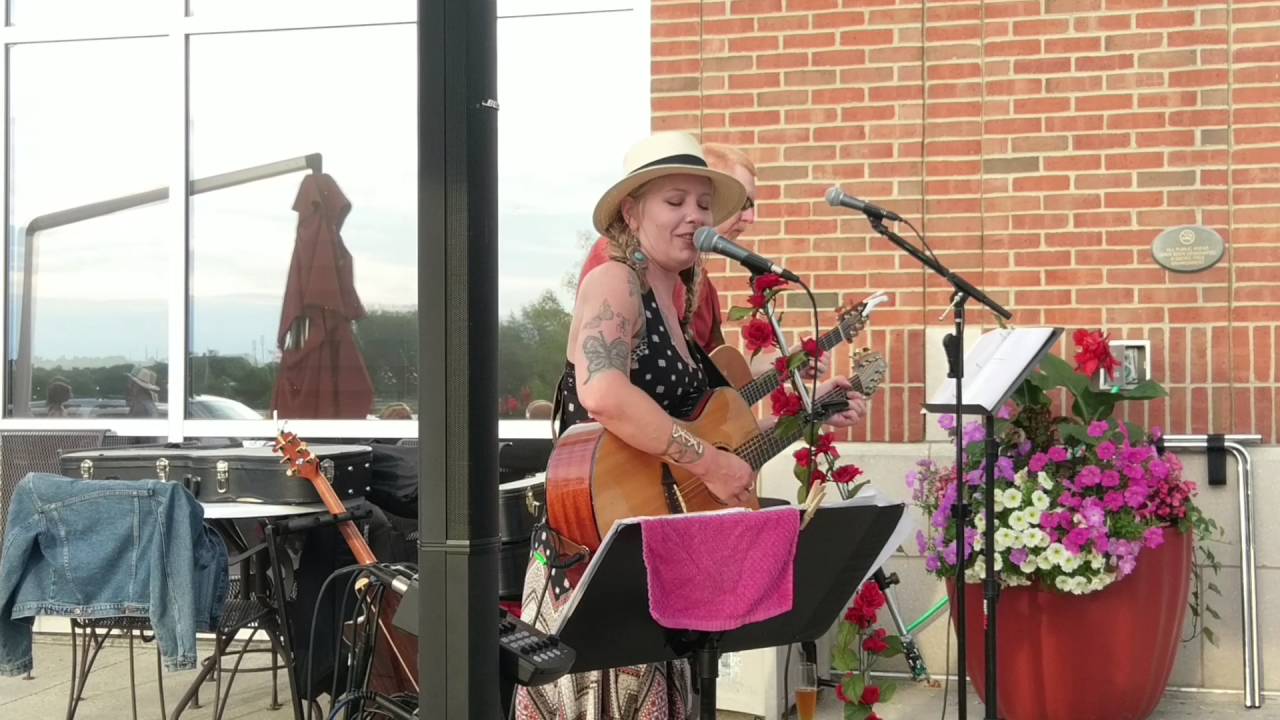 Good Side
Melissa May and Brian Coonan 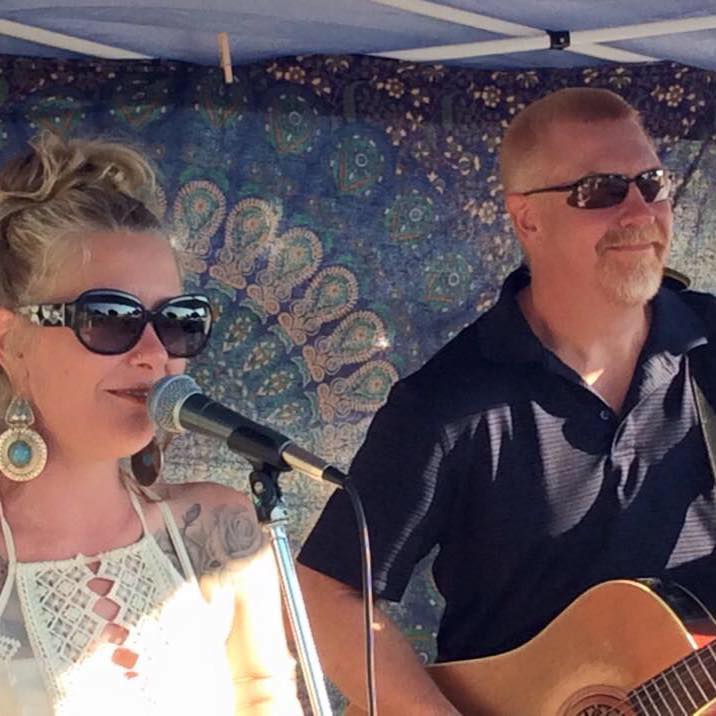 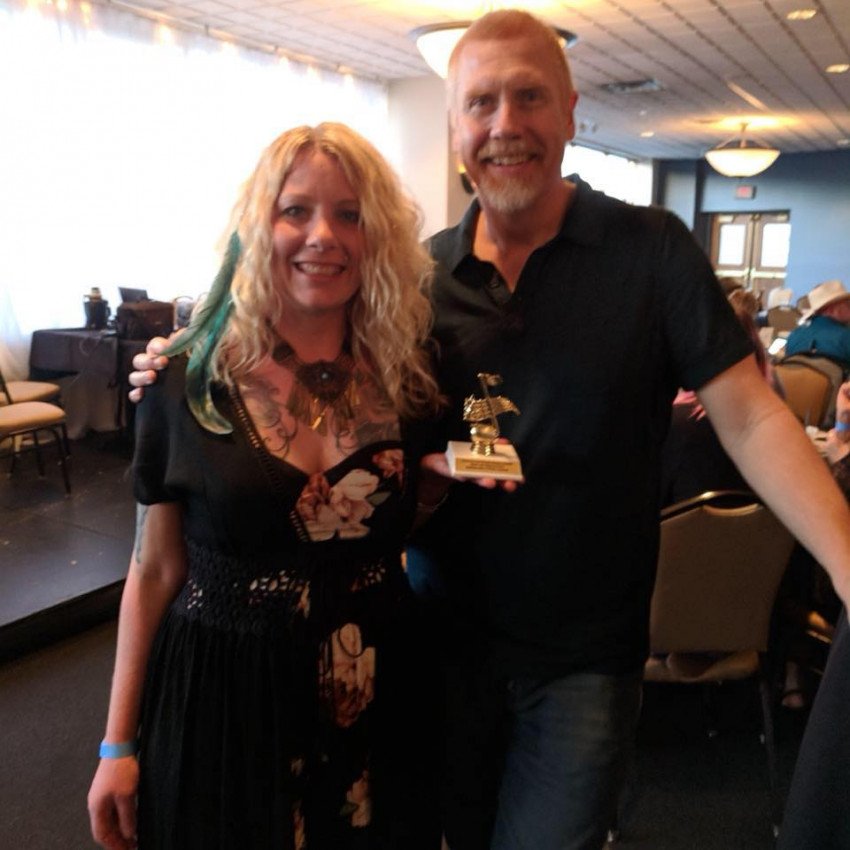 Melissa May and Brian Coonan are a multi-award winning acoustic duo based out of Bay City, MI that plays songs from the 60's to current as well as original material. Awards include Best Acoustic Duo, Best Folk Duo, Best Female Rock Vocalist, Best Rock Guitarist and more, Melissa and Brian will give you and your guests a dynamic acoustic concert that is sure to be a hit!

Be the first to review Melissa May and Brian Coonan

Melissa and Brian offer an acoustic concert experience that can go from a living room to a concert hall. Guests of the event will recognize many, if not all of the cover songs that are played, and also be able to enjoy some tasteful, accessible original music. The music is appropriate for all ages, and because of being mainly acoustic - guests can expect to be able to still converse while hearing some of their favorite songs.

Melissa May and Brian Coonan are an acoustic duo based out of Bay City, MI and playing original music as well as performing interesting versions of cover songs such as Led Zeppelin's "Whole Lotta Love", Roberta Flack's "Killing Me Softly", Lady Gaga's "Edge of Glory" and many more.

The duo met when Brian responded to an online ad Melissa had placed looking for a guitar player to join her in a acoustic duo. They got together at Melissa's house, talked for a bit, and played through some of Melissa's original songs as well as a few select cover songs and instantly knew that they had a musical connection, as well as a friendship. Rehearsals took place throughout the summer of 2015 and started playing shows in November of that year.

Melissa and Brian have gotten a warm reception from both the music community as well as many local venues - playing at times 3-4 shows a week. In May of 2016, at the Review Magazine Awards, Melissa walked away with Best Rock Songwriter (the first female to win the award in 30 years) and Best Female Rock Vocalist, while Brian took home the award for Best Rock Guitarist. In 2018, the duo was awarded "Best Acoustic Duo" and "Best Folk Band or Duo" in the 32nd Annual Review Magazine Awards. Taking their rock and roll side into the acoustic environment makes the performances energetic and raw - and entertaining for the guests of the venue.

The original material when played acoustically showcases Melissa's ability to write well-thought-out songs that can be played by a full band or broken down to just 1 or 2 acoustic guitars and still stand on their own.

Melissa and Brian travel with a Bose L2 system and lighting which is able to cover most average to mid-sized rooms.

If hired for an outdoor tent type situation, however, PA, lights, and a sound engineer will need to be provided.

If an event is outdoors, full protection from weather-related issues (rain, excessive heat, etc) will be expected.

With a wide range of songs, influences include artists such as Fleetwood Mac, Janis Joplin, Florence and the Machine, Led Zeppelin and many others.