4.8
(2 reviews)
Get a Free Quick Quote
Add to Favorites 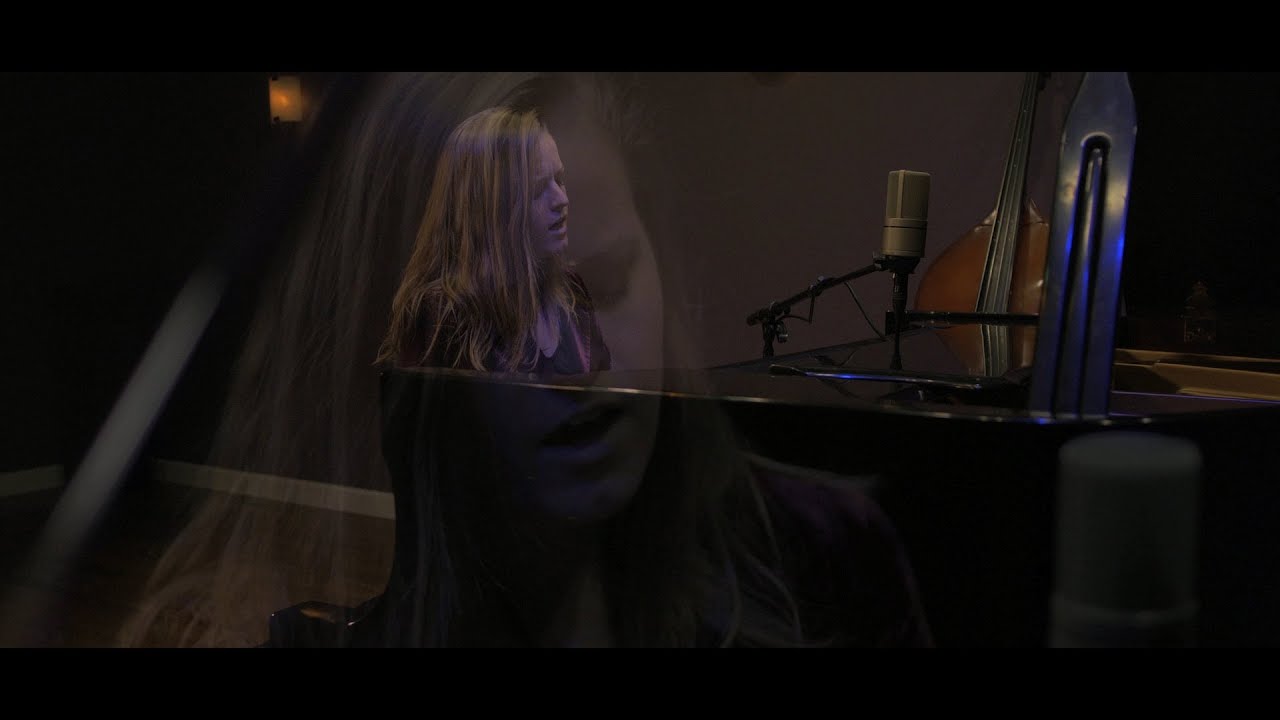 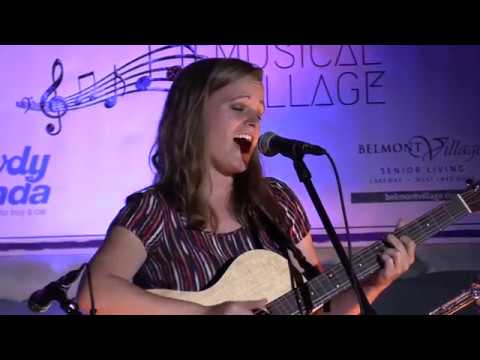 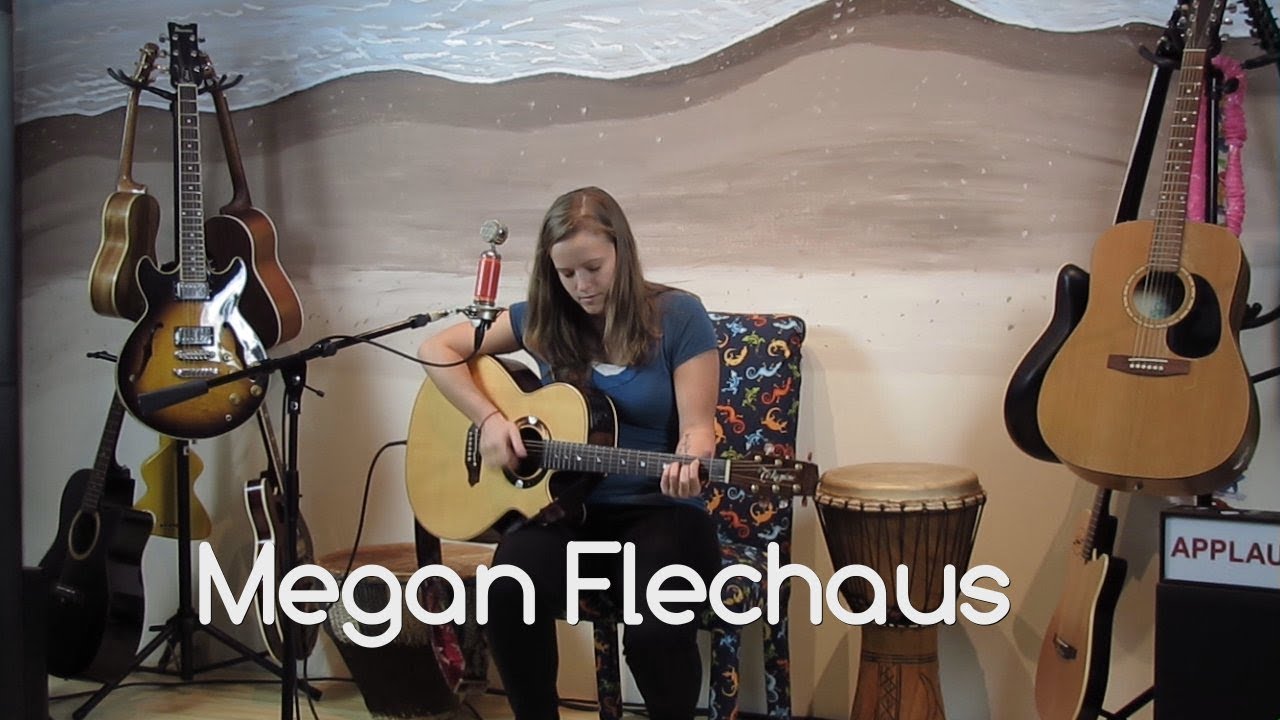 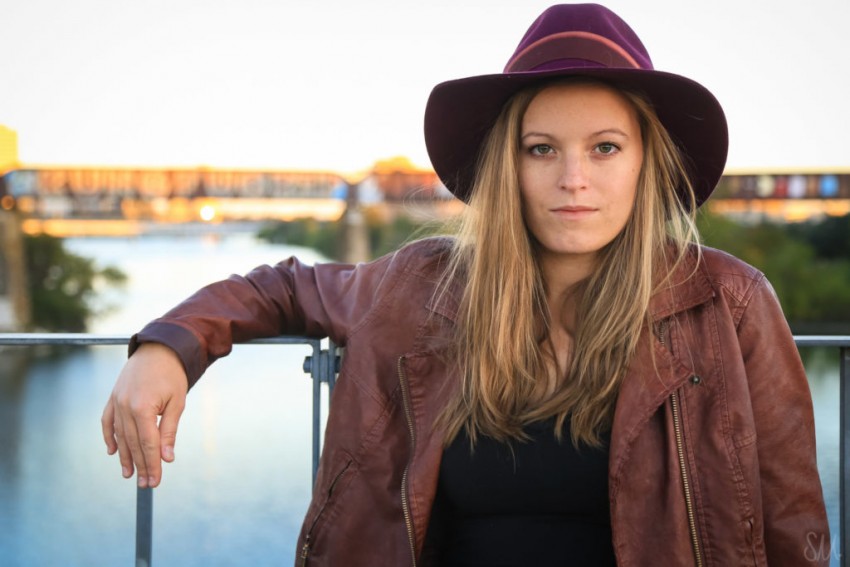 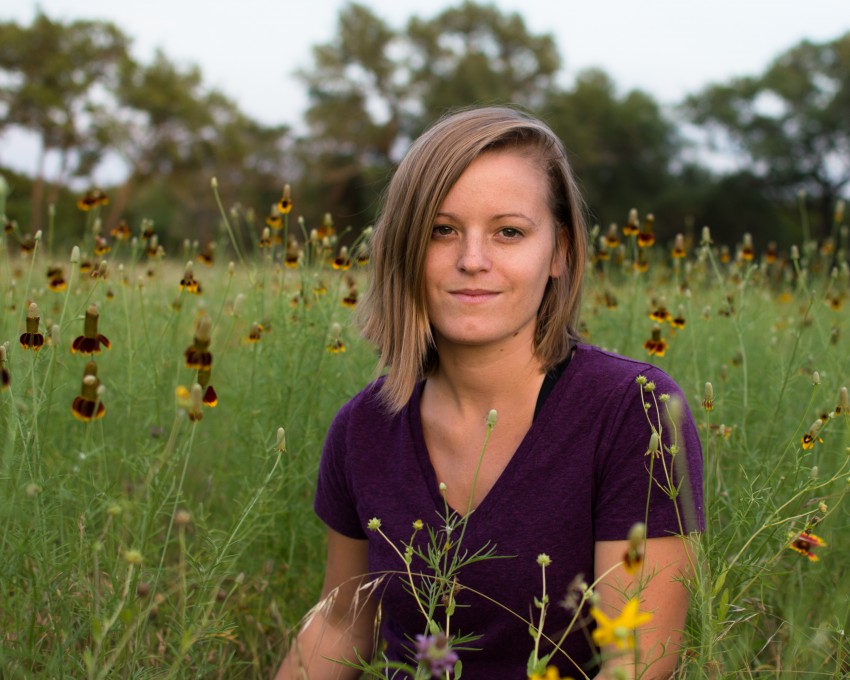 Megan Flechaus is a multi-award winning Austin, TX-based folk-singer-songwriter with influences ranging from Motown R&B to Jazz and Country. She expresses thought provoking lyric through soulful vocal tone and eccentric chord voicings. Winner of the 2017 L.A. Music Critic Awards for Best Group Single and Fan Favorite, Megan Flechaus continues to release new material to critical acclaim. Megan can perform in any configuration from solo to 5-piece band and can play a variety of covers and originals.

Megan did an incredible job. So easy to work with and the most beautiful voice.

Megan performed for our community event at the beginning of November. It was a low-key event and she provided the perfect style of music for it! A fun combo of covers and originals. She was professional and easy to work with. We would recommend her and would happily use her for future events.

I am a very punctual individual. You can expect me to arrive early and start on time, to act professionally and to be attentive to your audience. I am great for background music or a focal point. I can play variety of covers, or an all original set. Given a few weeks' notice, I can prepare a few specific songs if they aren't already on my set list. I m really quite flexible, just let me know what you are looking for!

Megan is an award-winning jazz, blues, and folk-influenced singer-songwriter based out of Austin, TX. She began writing and playing music when she was 15 years old. She expresses thought provoking lyric through soulful tone and eccentric chord voicings. Her song, Moon Mansion, off an early EP appeared in the Indie Film, King’s Faith, filmed in her home city of Rochester, NY. She released her first full-length album, New, in October 2014. In 2015, Megan moved to Austin, TX and formed the band FlecHaus, with Dominick Chaillot (bass), Kenzie Slottow (flute), Molly Fisher (supporting vocals), and JJ Pereira (percussion). The band recorded 6 singles with producer and audio engineer Benjamin Alan Levy at The Compound Studio which they released over the course of 6 months in 2017. Their single, “What We’ve Got,” won Best Group Single in the LA Music Critic Award for the beginning of 2017. The band is preparing for a new release in the beginning of 2019.

I have all my own sound equipment. The only thing I will need is to be in 10 foot range of a three prong outlet.

I have an extensive list of originals, below are listed several covers you may recognize:

Guitar:
Best I Ever Had (Gray Sky Morning)-Vertical Horizon
Bottle It Up-Sara Bareilles
Can't Help Falling- Elvis Presley
Dock on the Bay- Otis Redding
Fever-Little Willie John
Forgive Me- City and Colour
High and Dry- Radiohead
If It Hadn't Been For Love- Steeldrivers
Kiss Me-Sixpence None The Richer
Lean On Me- Bill Withers
Let Go- Frou Frou
Let It Be Me- Ray Lamontagne
Save Tonight-Eagle Eye Cherry
Say It's Possible- Terra Naomi
Sensible Heart- City and Colour
Such Great Heights-Postal Service
That's It, I Quit, I'm Moving On-Sam Cooke
The Way I Am-Ingrid Michaelson
To Make You Feel My Love- Bob Dylan
Train Song- Feist
Universe and You- KT Tunstall
We Belong Together- Gavin DeGraw

Covering if it raining/snowing 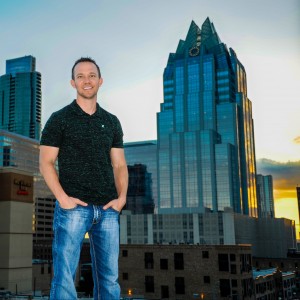 Glen H. said “Hired Drew for an outdoor welcome reception for 125 people. He showed up early, setup on time and entertained the crowd all night. I highly recommend…” 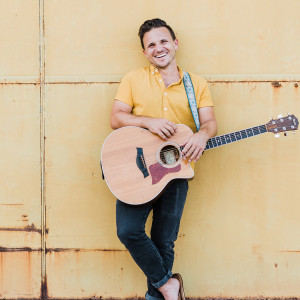 Tricia P. said “Konstantin on top of be extremely talented, was very professional and was so flexible to ensure we have the performance we were looking to get. His voice…”