Back to Comedy Improv Shows 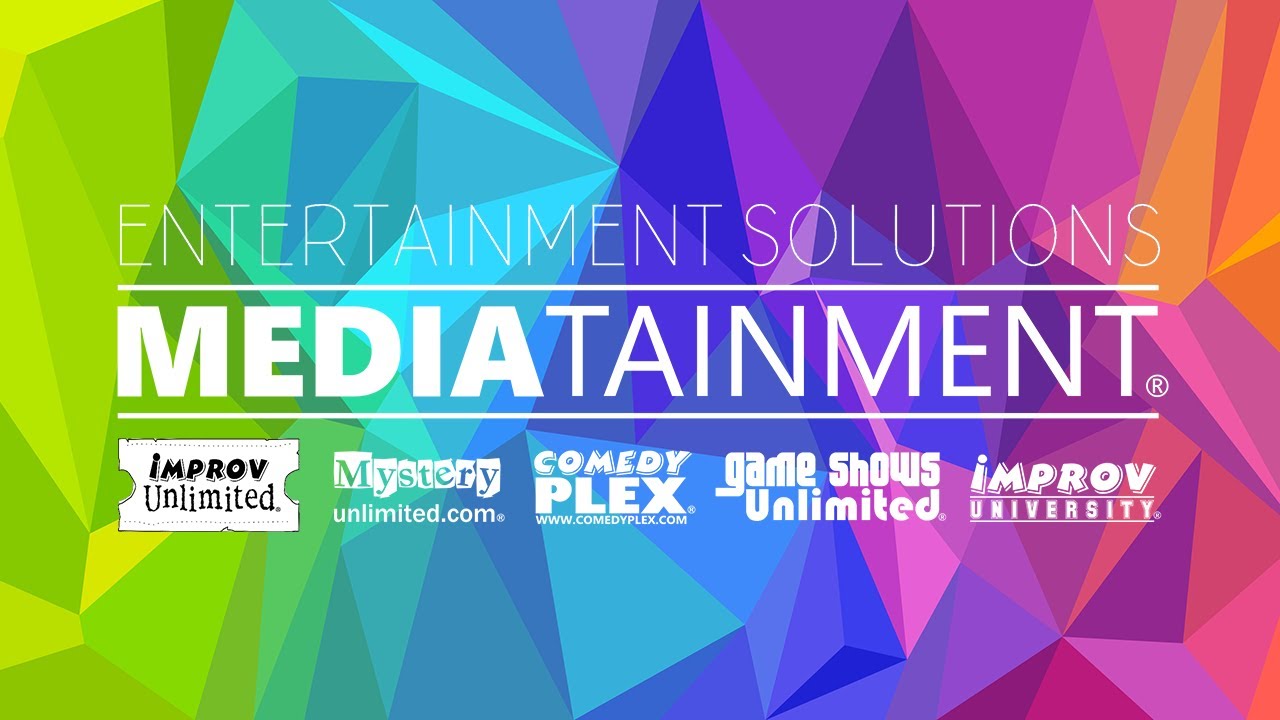 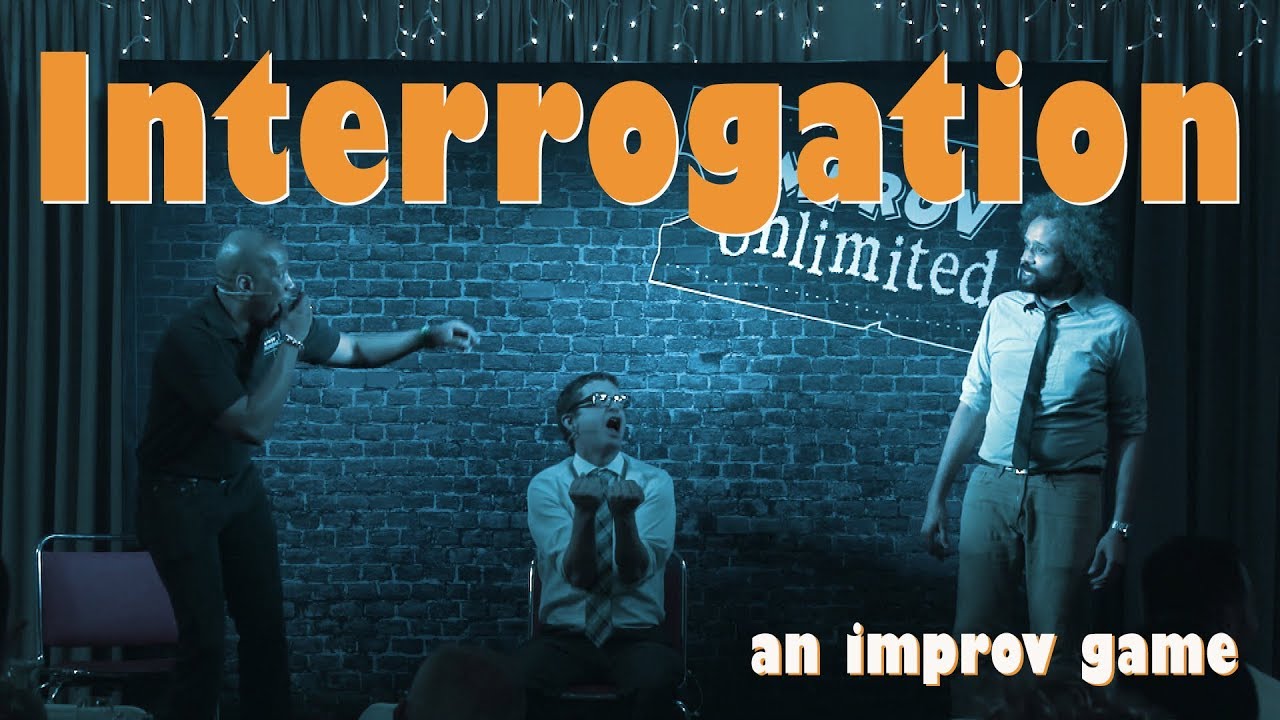 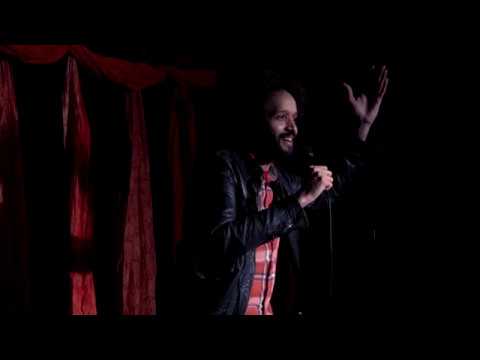 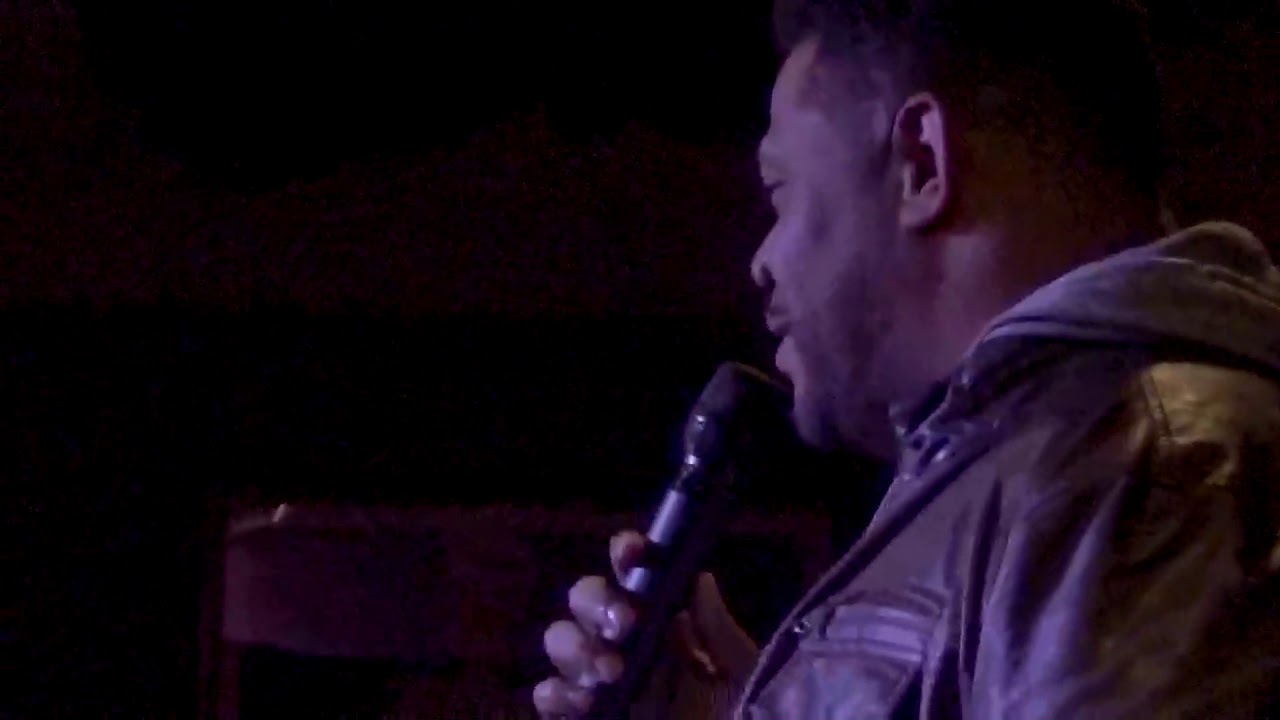 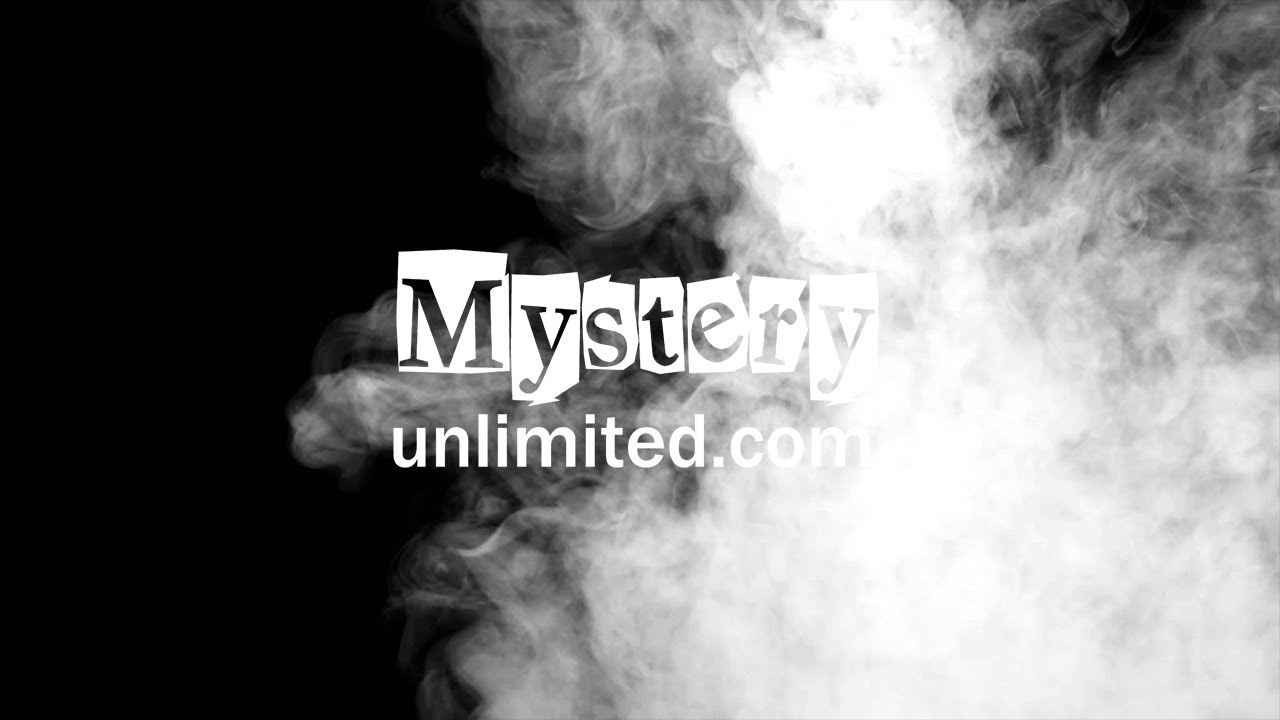 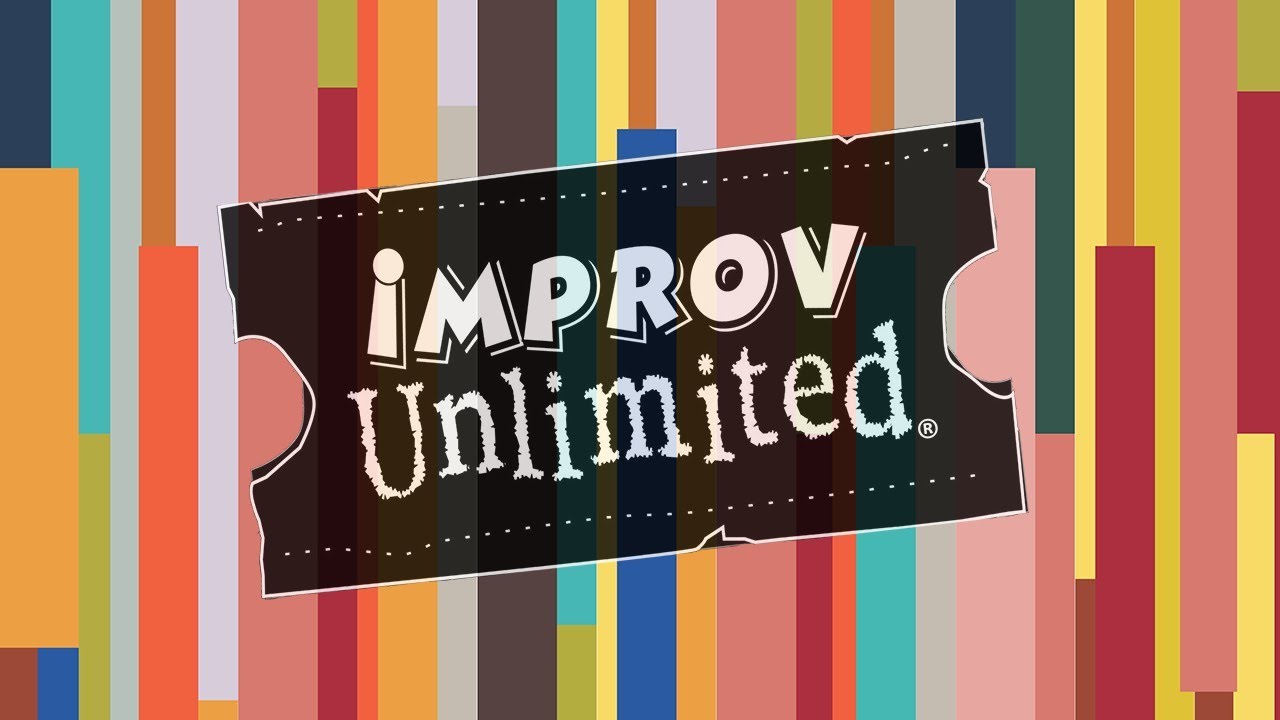 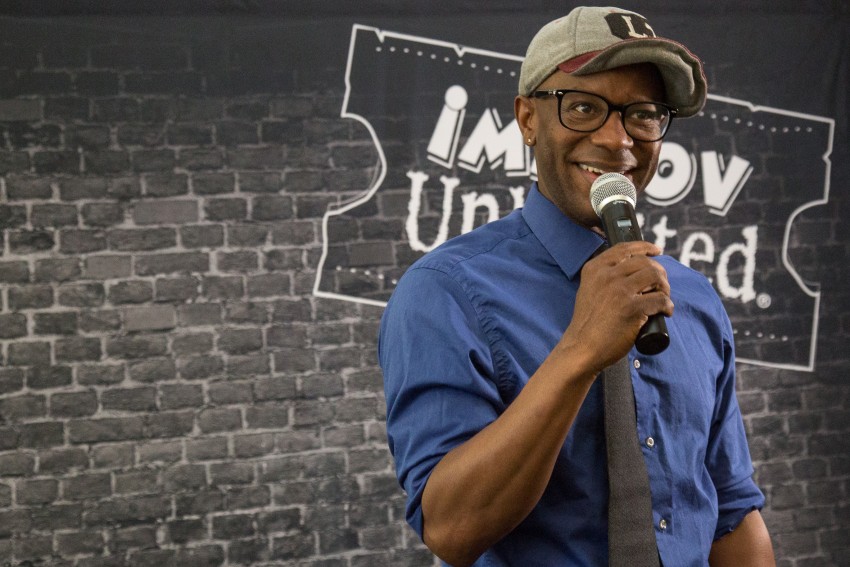 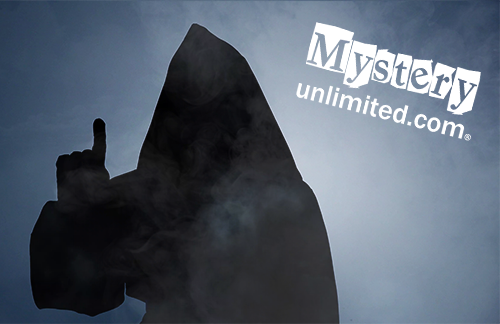 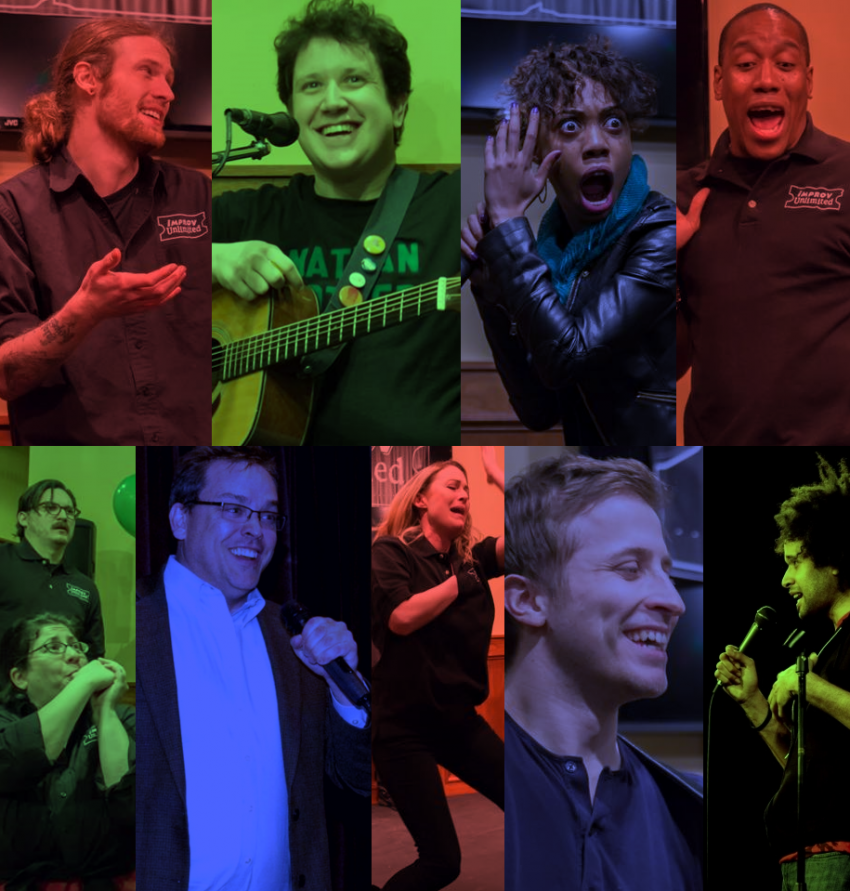 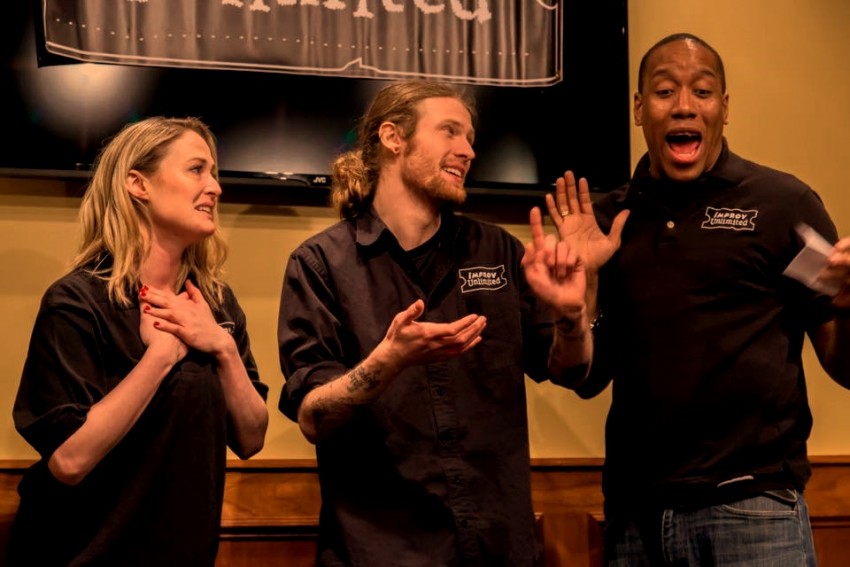 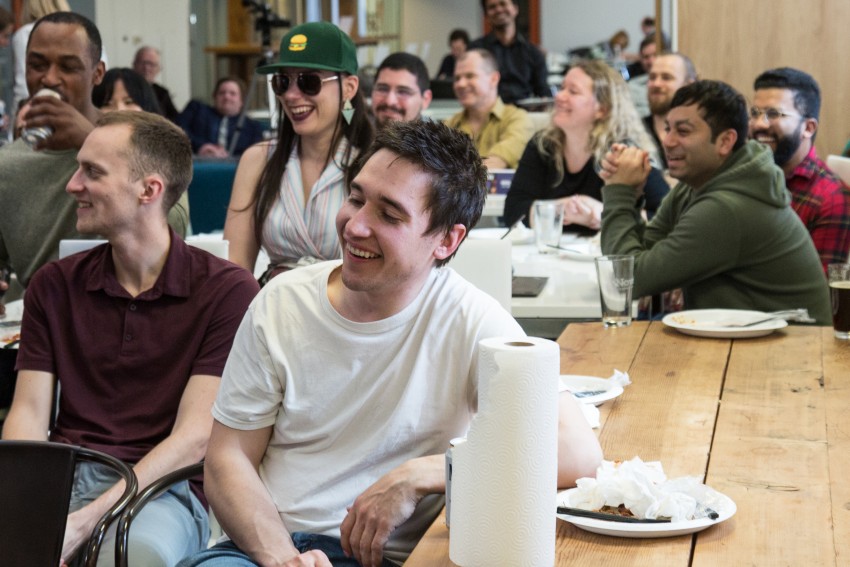 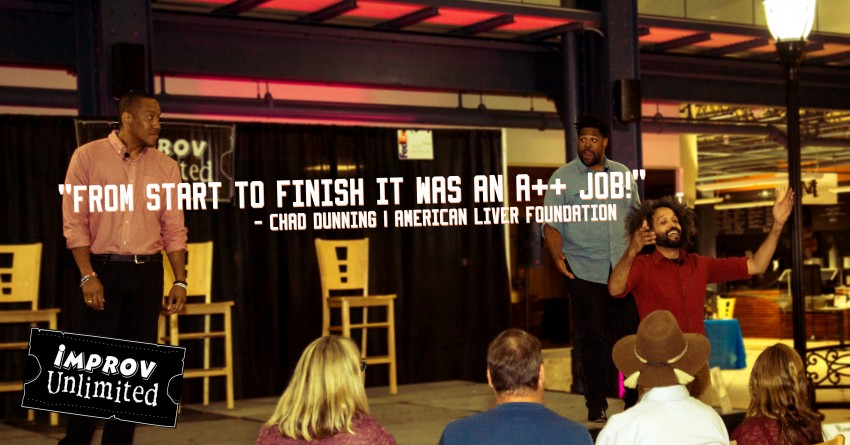 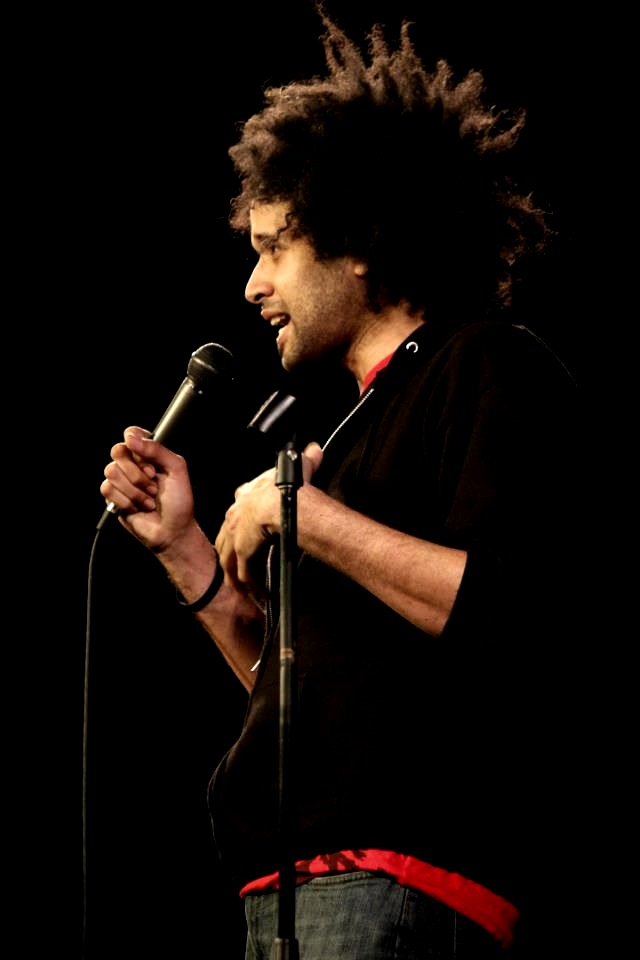 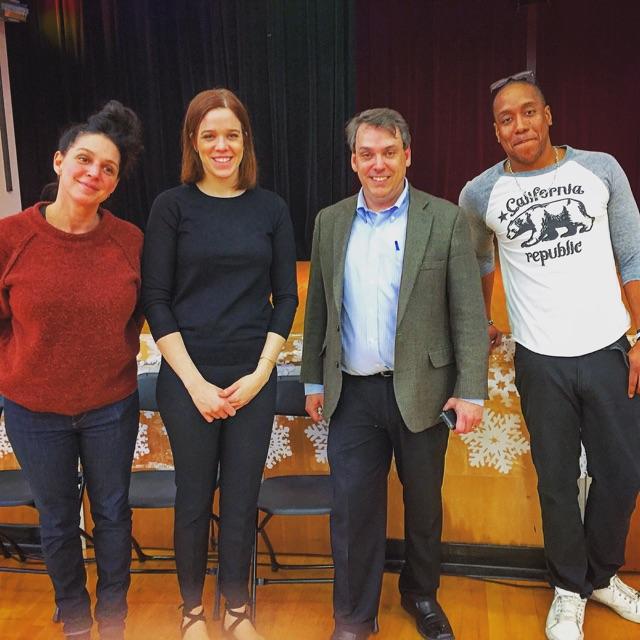 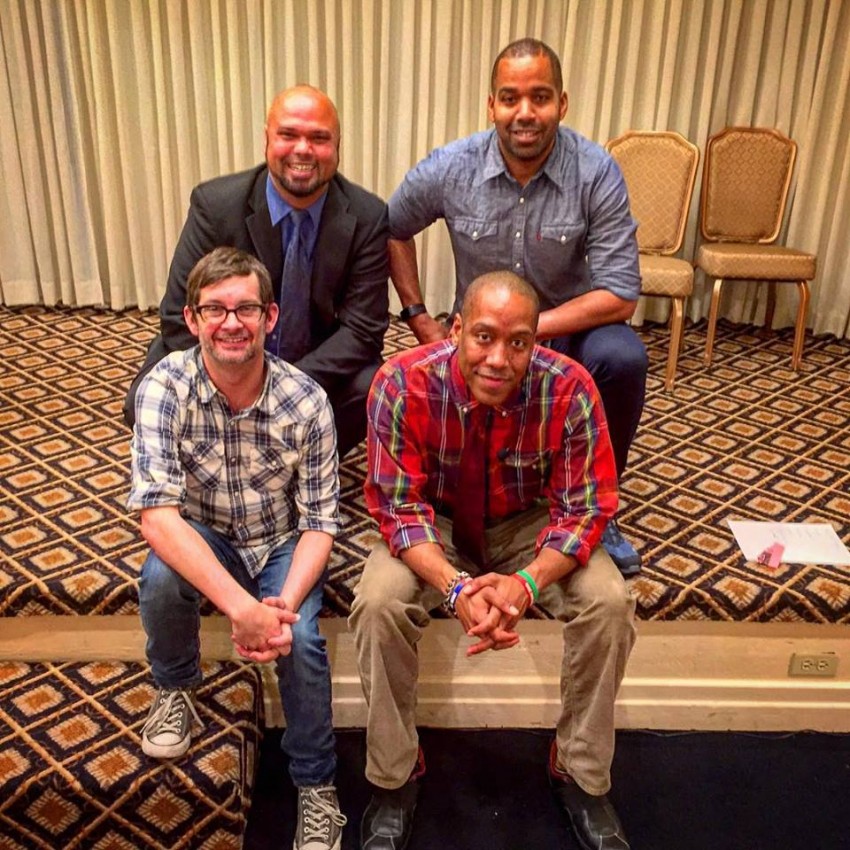 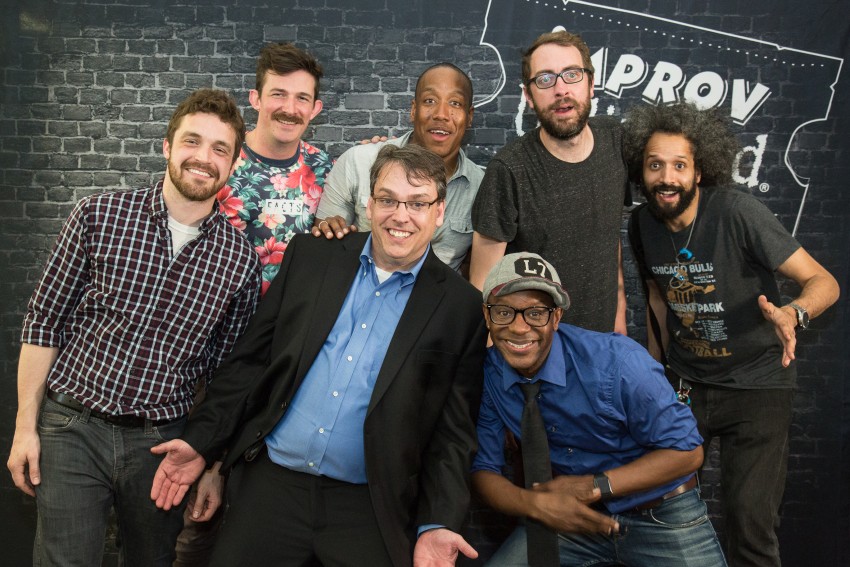 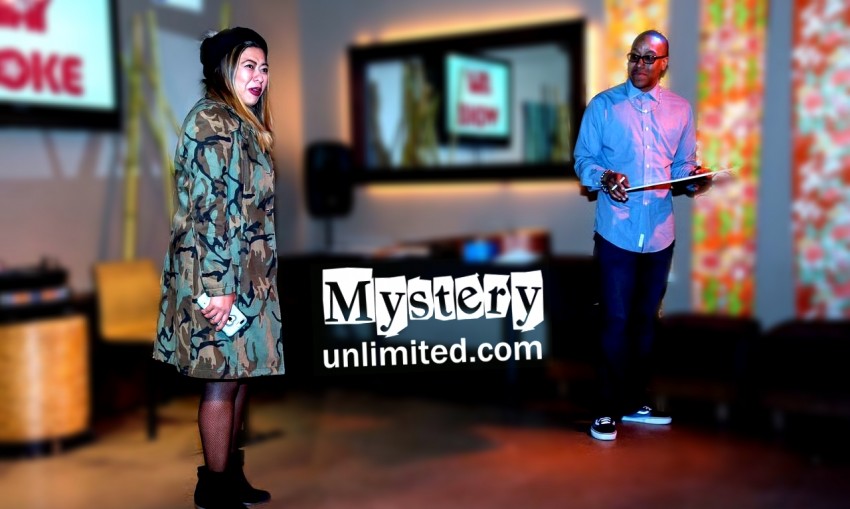 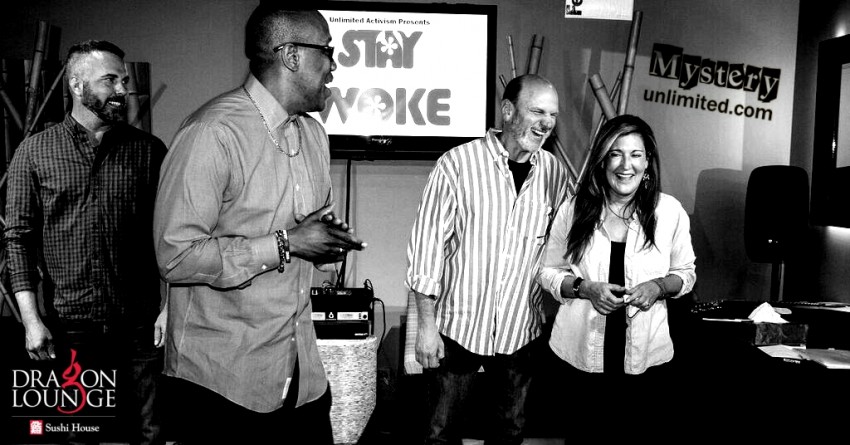 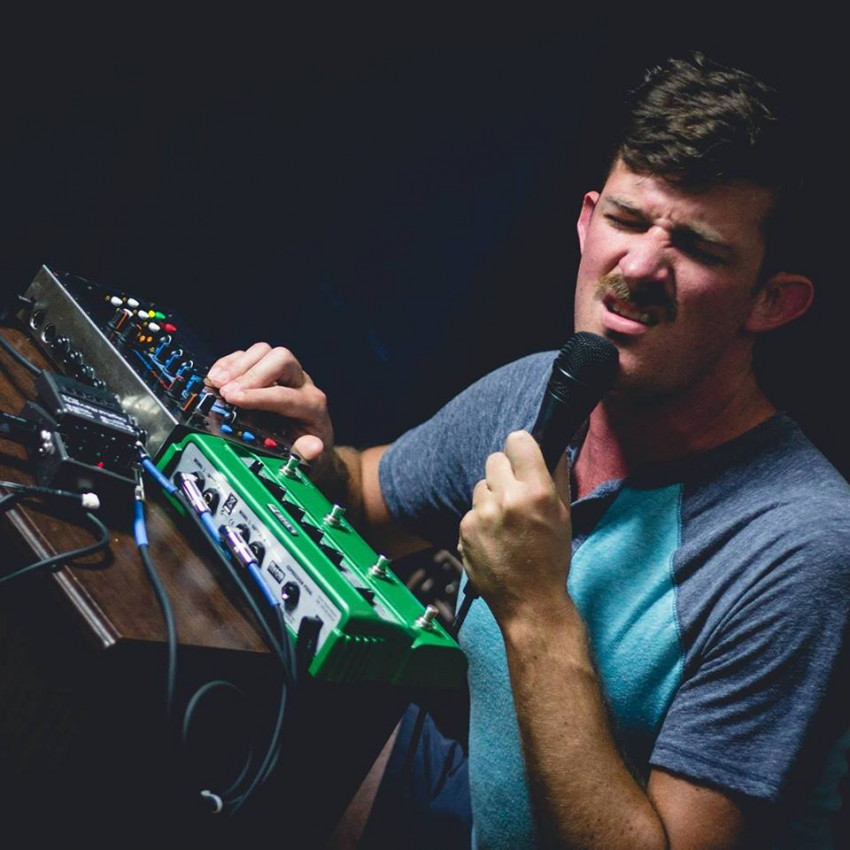 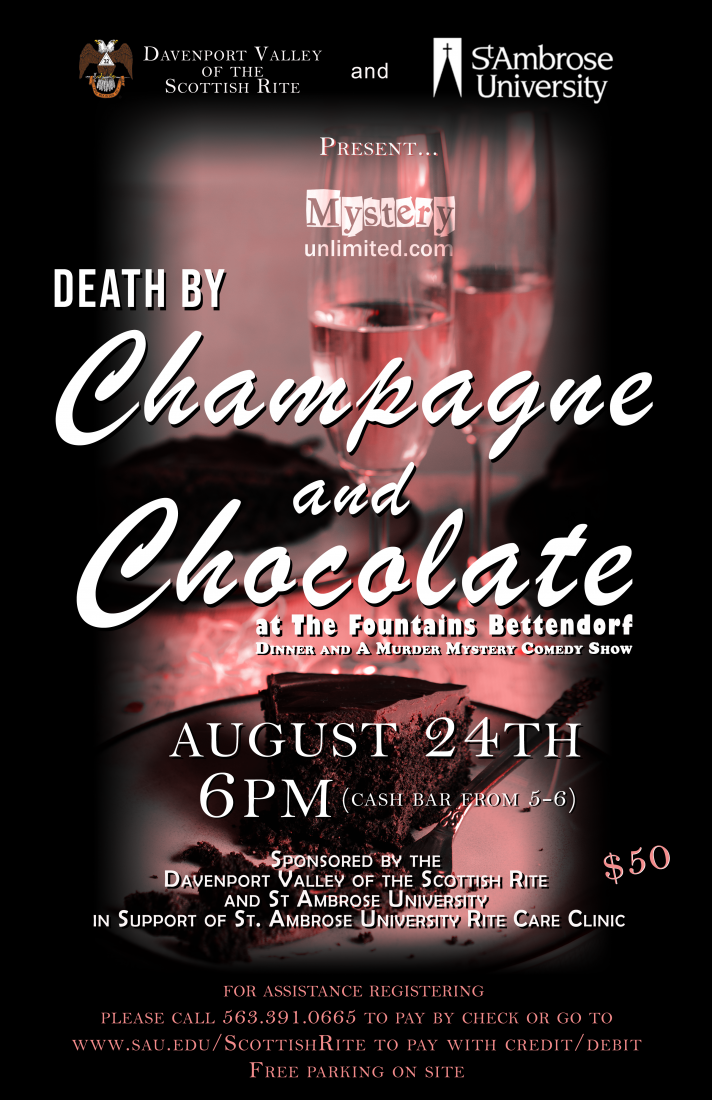 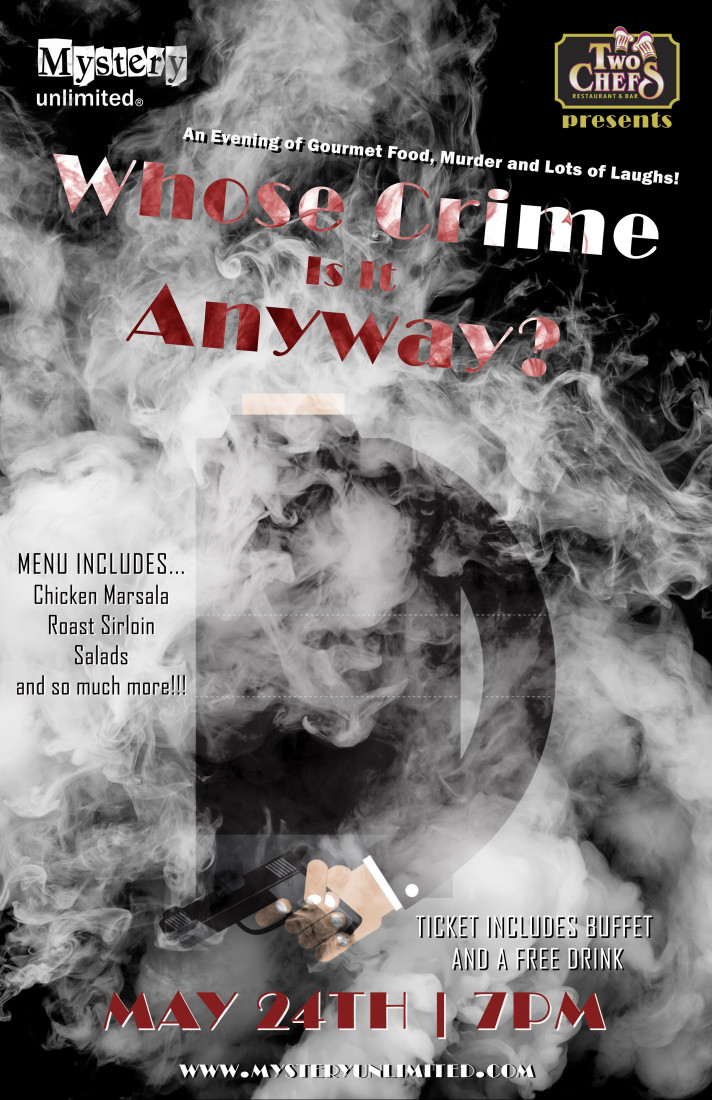 Mediatainment is an artist owned and operated media production company based in Chicago. Specializing in live comedy, we offer a variety of interactive live shows, emceeing and hosting duties, and full production support. Whether you're looking for stand-up comedy, live music, or a fully customized escape room, we have the talent to make you next event unforgettable.

"From start to finish, and A++ job!"
-American Liver Foundation

Death by Champagne and Chocolate ( a fundraiser)

We anticipated doing an event with a different direction than most murder mystery dinners. We found that in Improv Unlimited. Staying true to our theme, Death by Champagne and Chocolate, they fashioned an audience interactive, improvisational mystery that was dramatic and well-crafted. They coordinated with sponsors and staff to enable proper timing of food and beverage service. They're comedic timing and quick wits were incredible. They are just super performers and just a real cool bunch of guys!!

Thanks Larry! It was our pleasure to work with you, and a cause as beneficial as the Scottish Rite.

If they were a website they’d be Da Bomb.Com!

Improv Unlimited's talent is drawn from vets from Chicago, LA and New York. We're the working pro's you see night and day on the improv comedy scene.

All of our shows are clean cleaver and very funny. We believe comedy should be accessible to everyone so we travel all over the world performing our unique blend of comedy. Some of our shows include:
"Satire Night Live!"
“Whose Crime Is It Anyway?”
(Our improvised dinner
Murder Mystery Show.)
"The Comedy Improv Magic Show"
"Sketchploitation"
"SlamProv"

We also have an 80 seat theater in Oak Park, IL, complete with a full-bar and restaurant upstairs. Call us today to book your party!

Improv Unlimited is a professional comedy collective based in Chicago, Boston, and New York. We are veterans of Chicago's, LA's and New York's improv and sketch theatre scene, dozens of films, television shows, and national commercials.

“…...The highlight of our holiday party. The emcee was hilarious and the
Corporate Imposter brought down the house! Great job!”
-McDonald’s

“…..The feedback the next day was GREAT! Adding some comedy improv and laughter made for a nice change in an otherwise routine team dinner. Thanks again, and we’ll be calling you soon!”
-Symantec

“I HIGHLY RECOMMEND THIS SHOW! It’s funny and appeals to all ages….. Your materials including the posters, tickets and promo cards made our job much easier.”
-Prospect High School

Depending on the size and scale of your project we will provide both technical requirements and a technical director to work with you.

Most family shows can be performed without any tech in your home or banquet hall.

Call or email with your specific information and we'd be glad to talk with you!