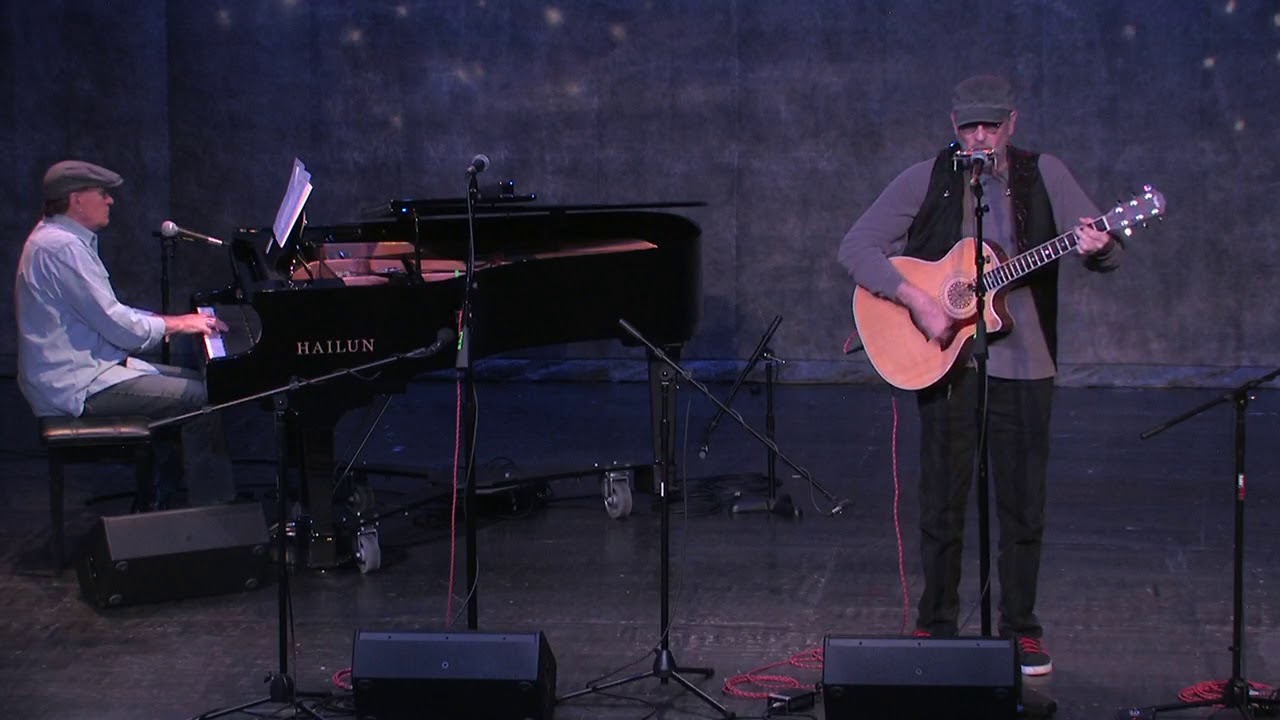 "The End Of My Rope" @ Eddie Owens Presents (Original song) 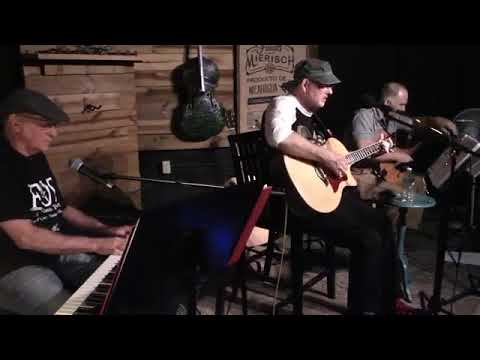 Going Down To The River
McWilliams & Tuck 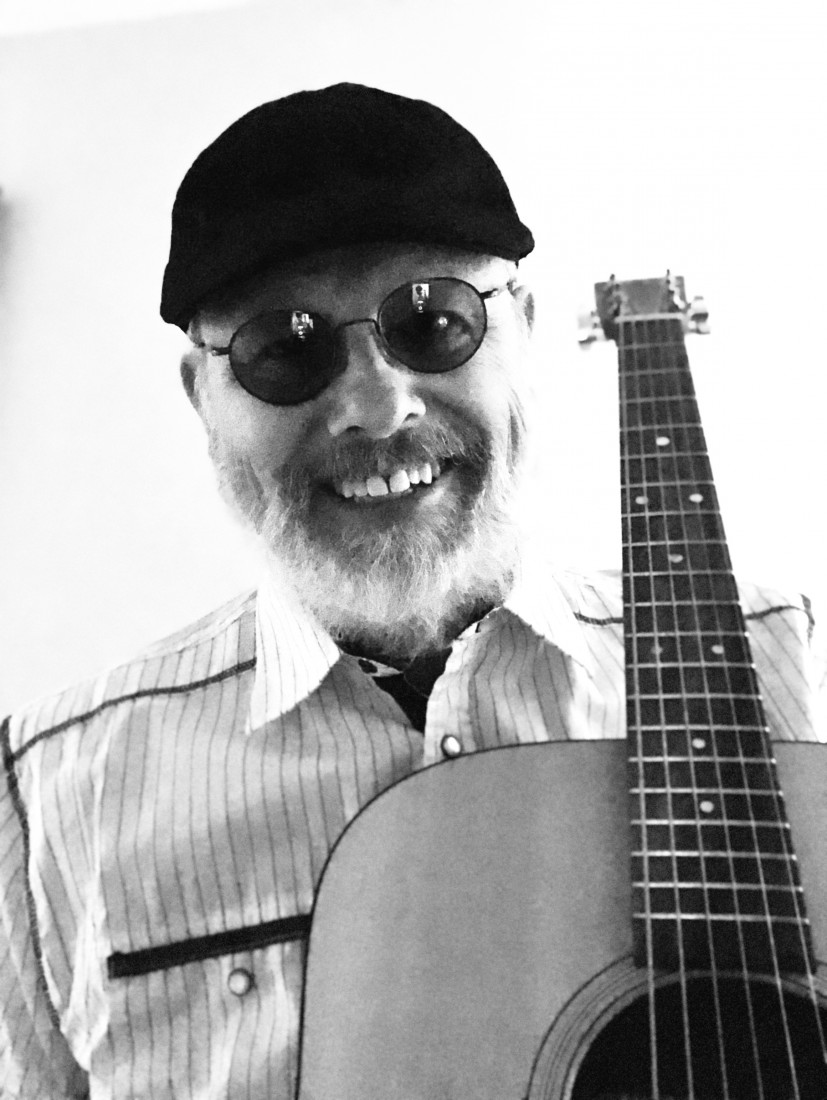 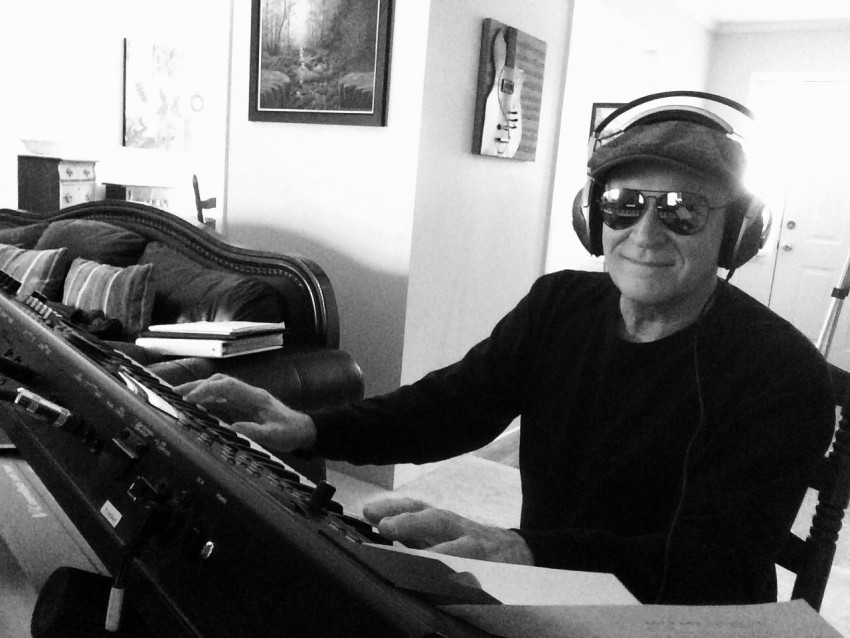 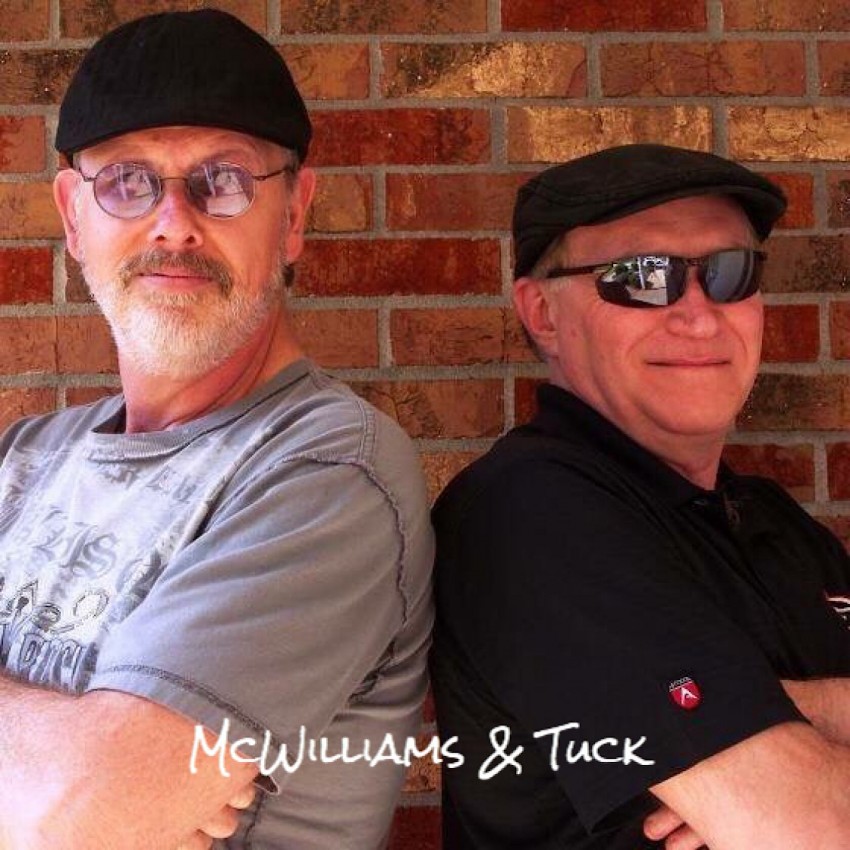 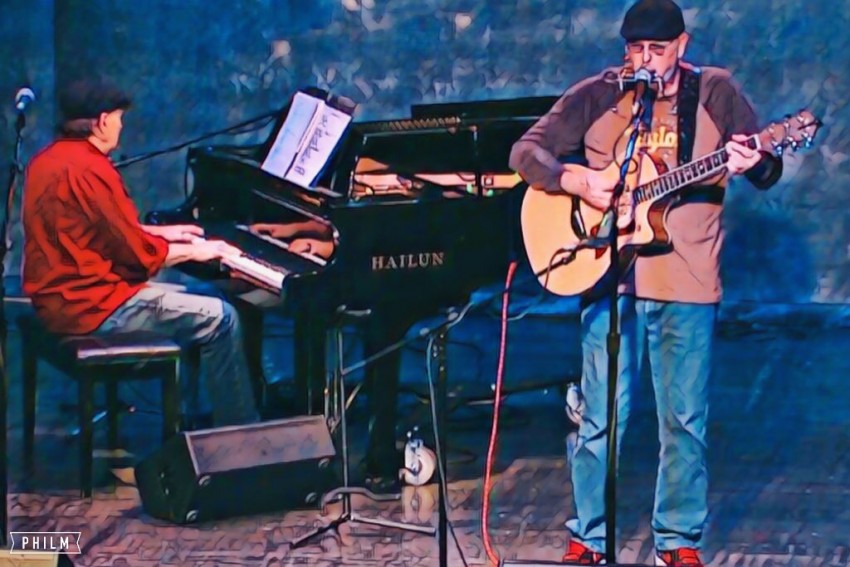 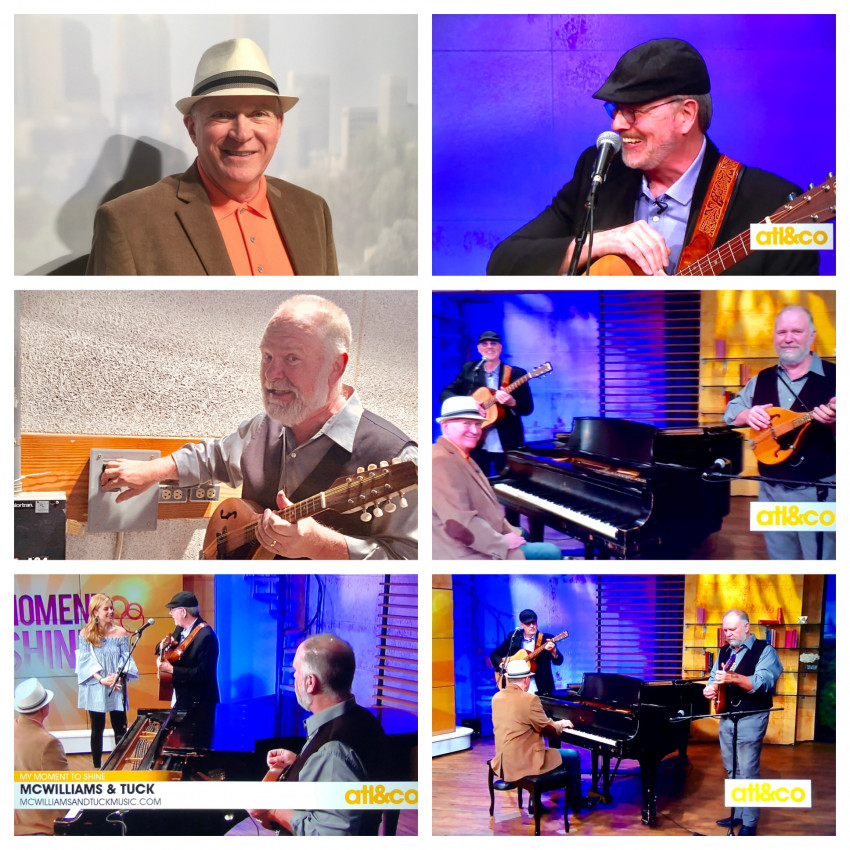 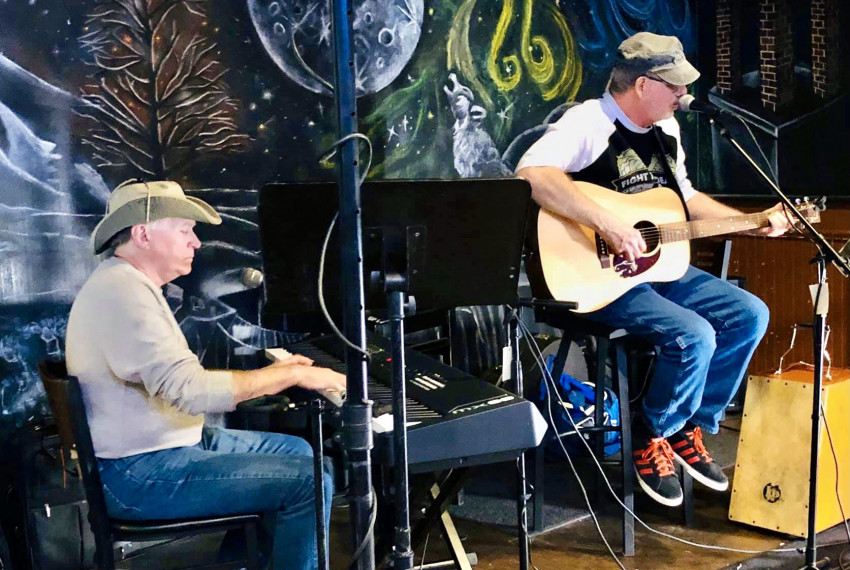 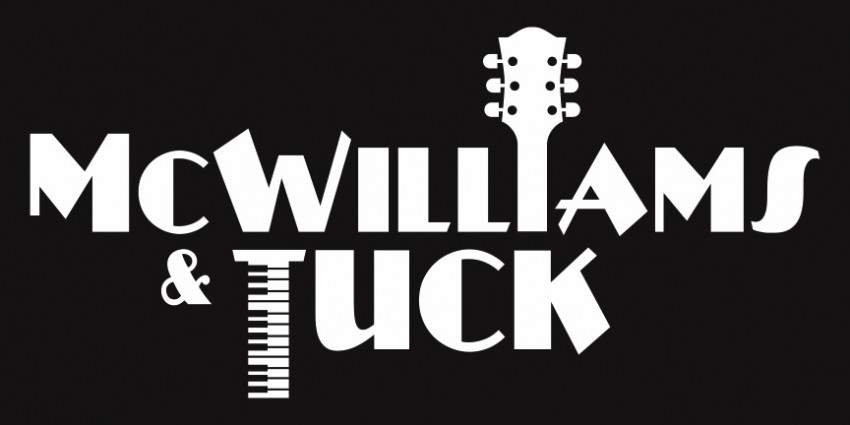 We play cover songs with original songs mixed in.

Be the first to review McWilliams & Tuck

We can do special song requests with advanced notice. Also, we try our best to give you a great mix of songs, with complete professionalism.

Russell McWilliams and Lennie Tuck first played together around 1967-68, as budding high school musicians. After graduating, the two went their separate ways, unaware at the time of the many years which would pass before they once again played together. In between, there were marriages, kids, stints in the military and lots of music, as both artists traveled their own respective musical paths. The two reunited in 2009, though with a somewhat different musical direction; a more folk, blues and country-oriented approach than the rock and roll with which they identified in the earlier days. The next several years included a lot of practicing, followed by a slew of local gigs and a dedicated focus on songwriting. The end result is an album which speaks to the influences on McWilliams & Tuck by a number of artists across several musical genres, and culminating in a sound that is genuinely Americana.
The two artists left no stone unturned in soliciting quality musicians for the album; talented Nashville and Atlanta-based players who blend perfectly with McWilliams' soothing lead vocals, as well as Tuck's precise and innovative keyboards. Guided expertly by keen production work, 'Better Late Than Never' achieves a sound which, though long in the making, has finally arrived. And, well worth the wait!  -Phillip Ramsey-

We require in advance, a $100 booking deposit, non refundable. The reason we have declined most leads is because of the pandemic situation.

Going Down To The River – Am
Please Be With Me – E
It's A Great Day – E
Something Changed – G
Dead Flowers – D
Oh My Sweet Carolina – Eb
Lodi – G
Nights In White Satin – Em
Soulshine – A
If I Were A Carpenter – E
It's A Southern Thing – G
On The Road To Montgomery – D
Daddy Doesn't Pray Anymore – E
Whitehouse Road – G
Turn The Page – Em
Don't Think Twice It's Alright – F
Let It Be – Ab
Rock, Salt and Nails – G
Colder Weather – E
16 Days – G
Sunlight Through The Pines – E
In From The Cold – Dm
Georgia You’re My Home – D
and many more songs...

Tyler Childers
Bob Dylan
The Beatles
and many more artists...

Canopy, if outdoors in the sun.