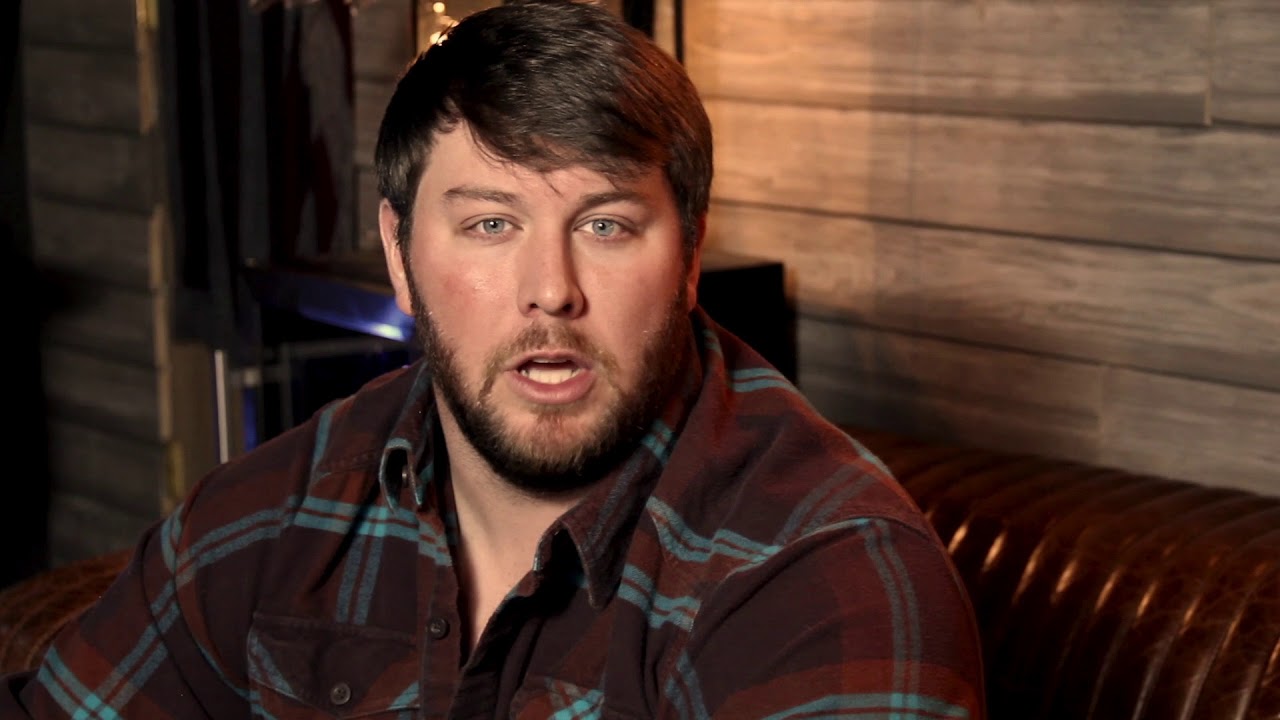 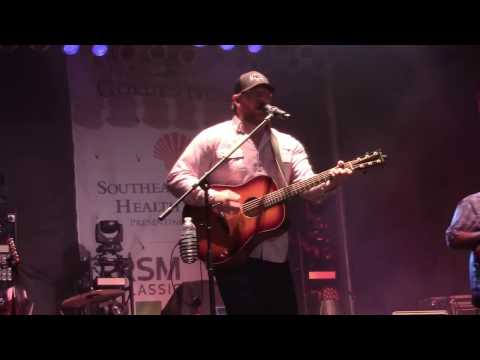 "I Was Raised" LIVE at RSM Classic in St. Simons with Cole Swindell 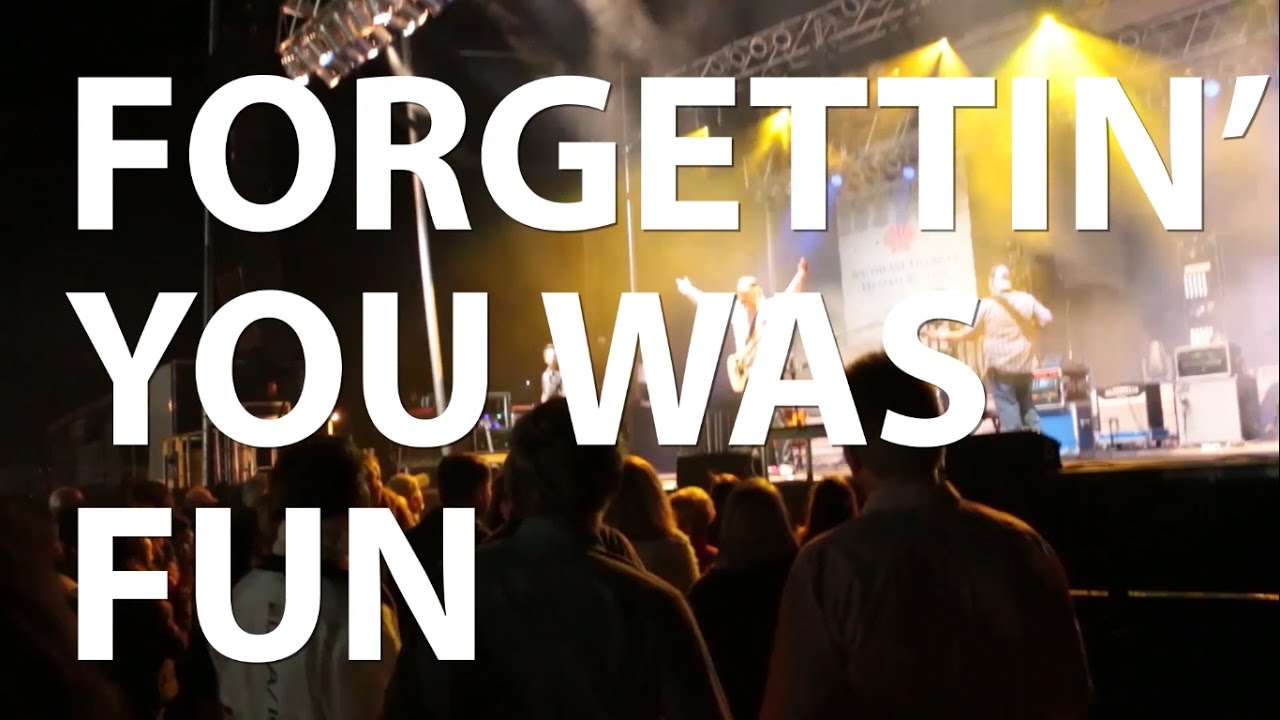 Forgettin' You Was Fun Lyric Video 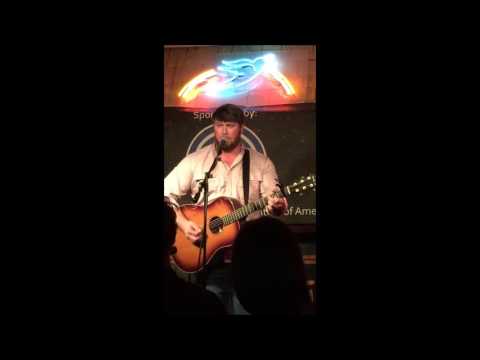 Matt performs at the Bluebird Cafe in Nashville 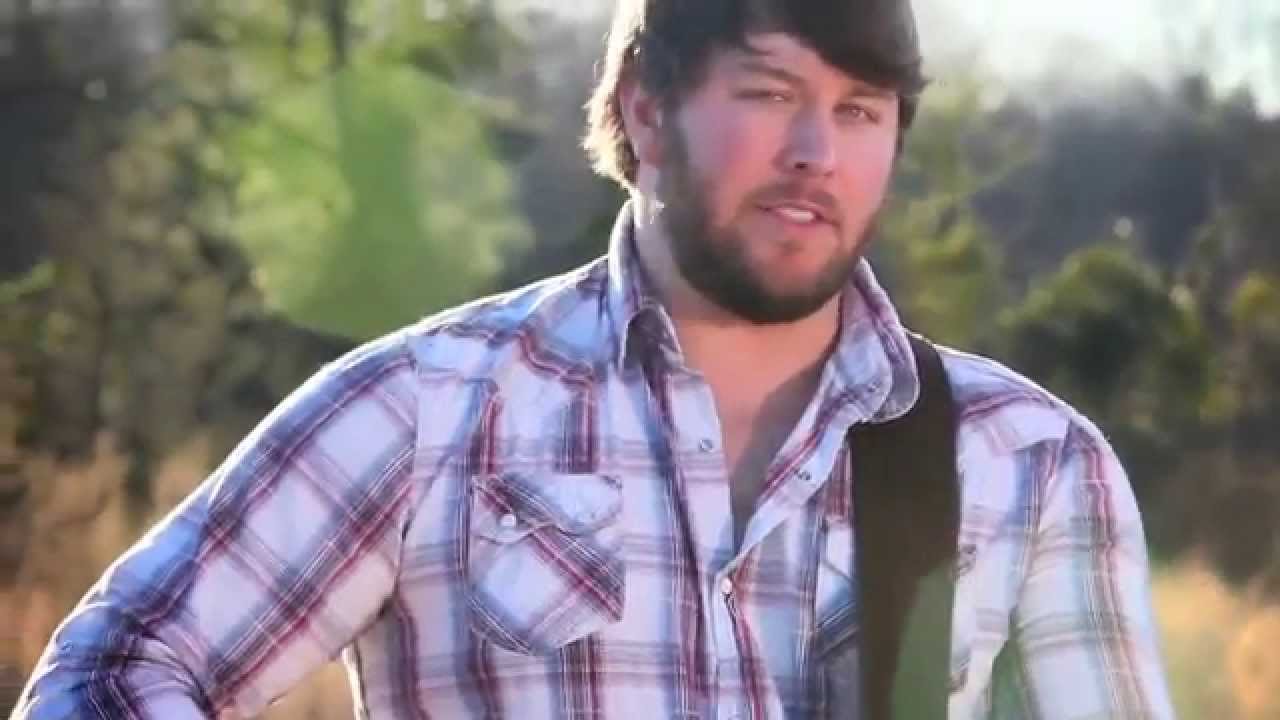 I Was Raised (official) 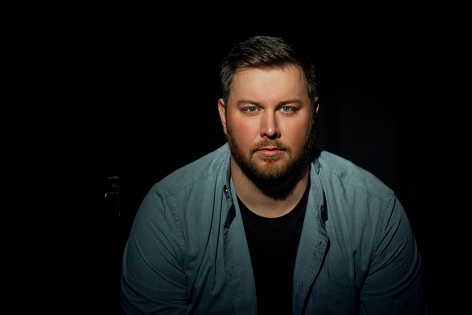 As a seasoned performer, Matt has shared the stage with Blake Shelton, Old Dominion, Clint Black, Jake Owen, Cole Swindell, LOCASH and Michael Ray. Matt provides solo acoustic, duo, or full band shows. He plays the best of country music from the 80s to today as well as southern rock and surprises. He has thousands of followers on social media and a wide fan base. Matt brings the right musical backdrop for whatever your plans require from private parties and weddings to honky tonks and dance clubs. Matt is willing to travel anywhere in the U.S.

Matt has a voice that really allows him to smoothly move from country music to most any genre. Truly an awesome talent that was the hit of our wedding night. He played a mix of his own music, which is great, and songs we had asked him to sing. His band members also were very talented. We could not be more happy. We are going to make plans to go watch him this summer.
His cover of Wait For Me by Theory of a Deadman was truly unbelievable. He really should consider cutting that track. I wish we would have recorded/videoed it. Best cover of that song ever. He really made it his own.
Five stars!!!

Thank you so much! You guys were a blast and so easy to work with. I look forward to seeing you again!!!

Matt's goal with every performance is to provide exactly what the client wants. Matt can bring a super high-energy performance for dancing and a lively party with his full band. Or, he can bring a soulful solo acoustic show that will be the perfect backdrop to an intimate social occasion. Matt engages with his clients to ensure his performance is the highlight of your event.

Music City SongStar Winner, NSAI Top-40 songwriter and Georgia Country
Awards Overall Artist of the Year, Matt Rogers, is no stranger to the stage. With
over 200 performances a year playing venues across the southeast and opening
for some of country music’s hottest names including Clint Black, Jake Owen,
Cole Swindell, LOCASH and Michael Ray, Matt has built a devout fan base with
his electrifying stage presence.
When Rogers isn’t on the road he is writing music with some of Nashville’s best
songwriters. Nashville Songwriters Association International (NSAI) and CMT
selected his song “I Was Raised” for a songwriting achievement award. It went
on to be selected by NSAI as a Top 40 song and secured him a finalist spot for
the Georgia Music Awards for Country Male Artist and Music Video of the Year.
“Read My Mind” was selected as an official entry into the International
Songwriters Competition.
The Georgia native creates a connection with his listeners through his
emotionally gripping lyrics and unmistakable melodies. His talent has caught the
attention of thousands of fans as well as country music legends like TG
Sheppard, “[Matt’s] the real deal…the total package. [He’s] a great singer, a
great picker and a great songwriter.” Rogers also received commendation from
industry tastemaker, Robert K. Oermann. Oermann selected the title track of
Matt’s EP, Richest Place On Earth, for Music Row’s DisCovery Award.
Oermann praised the track saying, “Extremely well written and sung with fire and
conviction. Play this.”
Rogers recently released the music video for the title track from his sophomore
project, Richest Place On Earth. Emmy Award Winning production company,
Tytan Pictures, filmed the video in Matt’s hometown of Eatonton, GA. The video
for “Richest Place On Earth” followed the release of his lyric video for his
previous single, “Britches,” which debuted exclusively on The Boot earlier this
year. The release came just in time for Matt’s second appearance at CMA Fest
where he performed on stages such as CMA’s Spotlight Stage, Maui Jim Hard
Rock Stage and the legendary Wildhorse Saloon. He also met fans from across
the world inside Fan Fair X where he signed autographs at the Durango Boots
booth.
In 2017, Matt became one of the first Brand Ambassadors for Durango
Boots. “Matt has a rich, unique and bold style to his music that authentically
connects to his fans which is the type of artist that represents our brand
perfectly,” says Erin DeLong, Durango Marketing Manager. Breedlove guitars
and 64 Audio also sponsor Rogers. Matt’s touring schedule is continuing to grow,
spanning across the country. “I’m really excited to reconnect with my fans that
have been supporting me for so long and to get the chance to connect with some
new fans along the way,” says Matt. “I can’t wait to get on stage and share my
new music I’ve worked so hard on with them.”
“If you don’t know the name Matt Rogers then you need to write it down. He’s
going places,”- Hit Songwriter/Author/WSM 650 AM host, Devon O’Day

This list is just a sample. I add to the playlist regularly. I also have original music that I add in.

I've been influenced by music from all genres from the 60's forward.

Equipment information and set up requirements will have to be discussed after booking confirmation. Depending on the event and whether the performance is solo acoustic, duo, or full band, the set up will be different.

Kasey M. said “We loved these guys! They’re super talented, play great together and are so accommodating! A really large assortment of songs, and genres. They were…”

Tara R. said “James and his crew were AMAZING! Not only a wonderful singer, but so personable. Everyone truly enjoyed having him perform! Thank you all!!!”