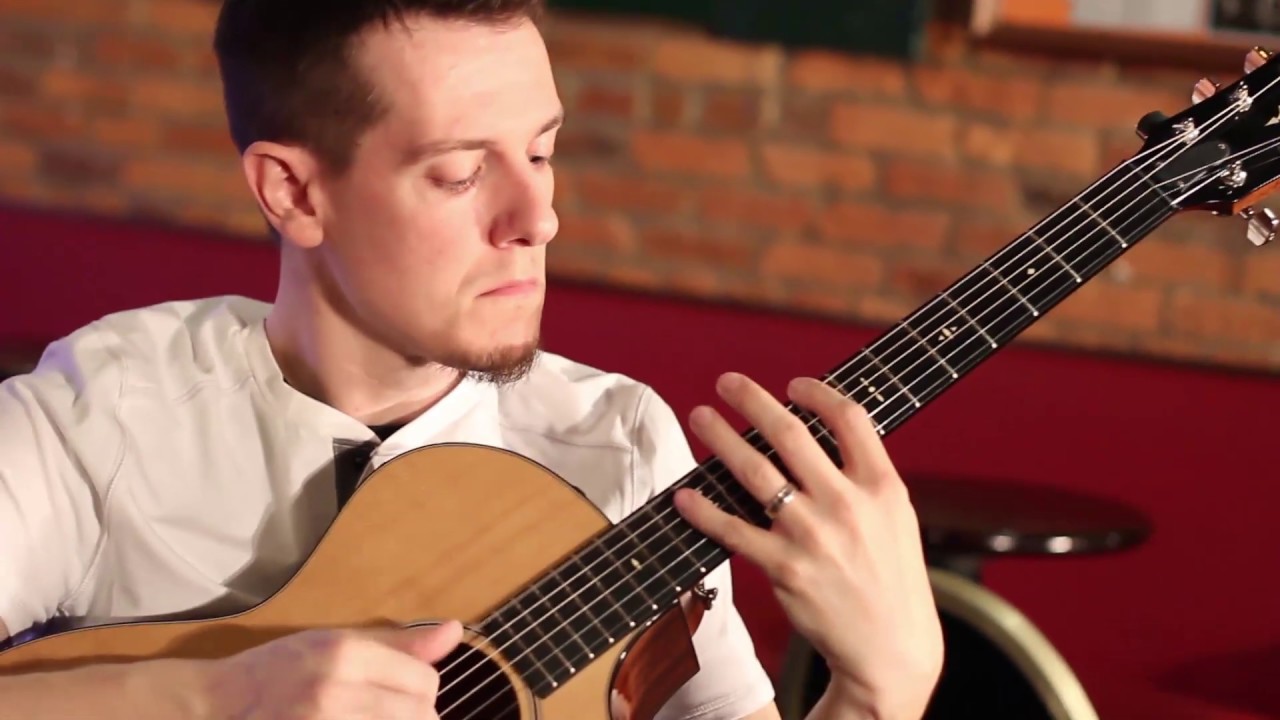 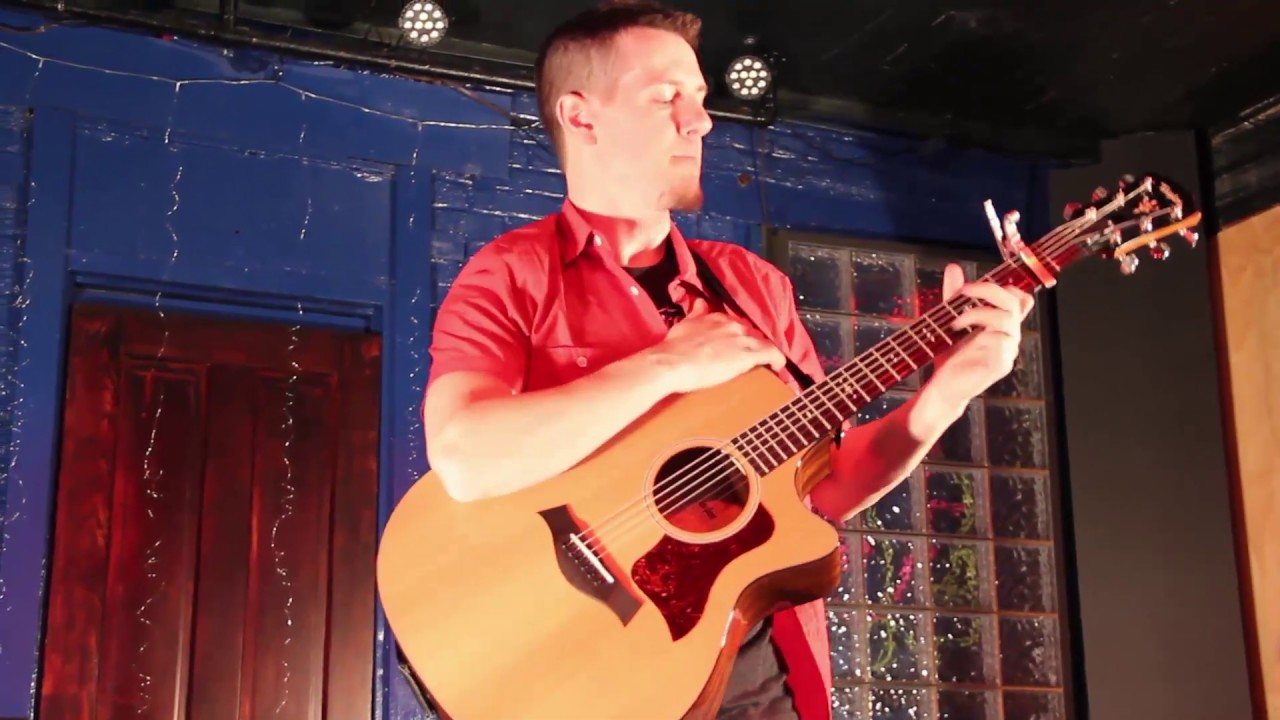 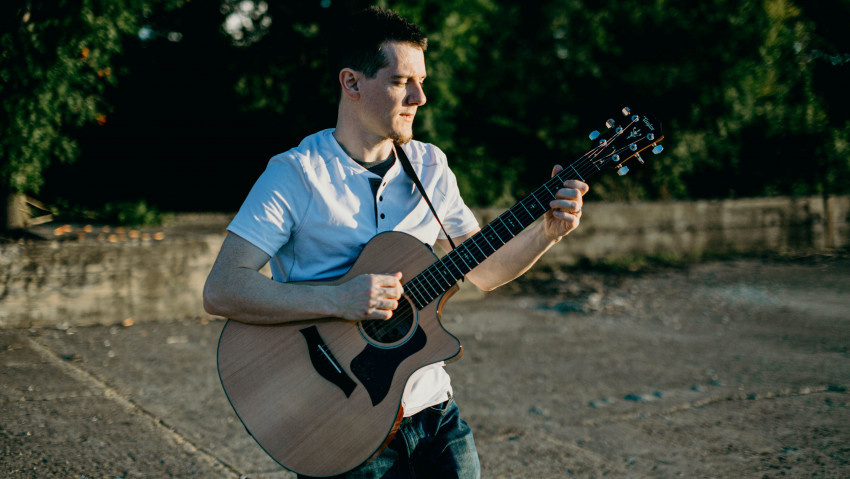 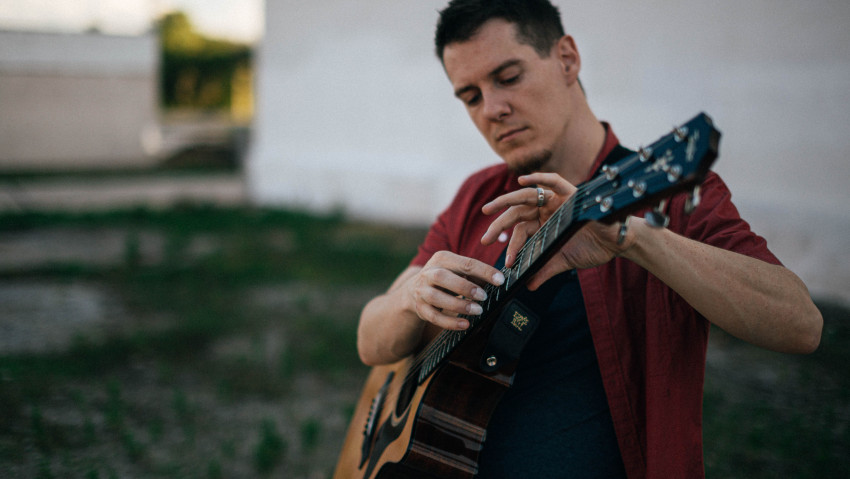 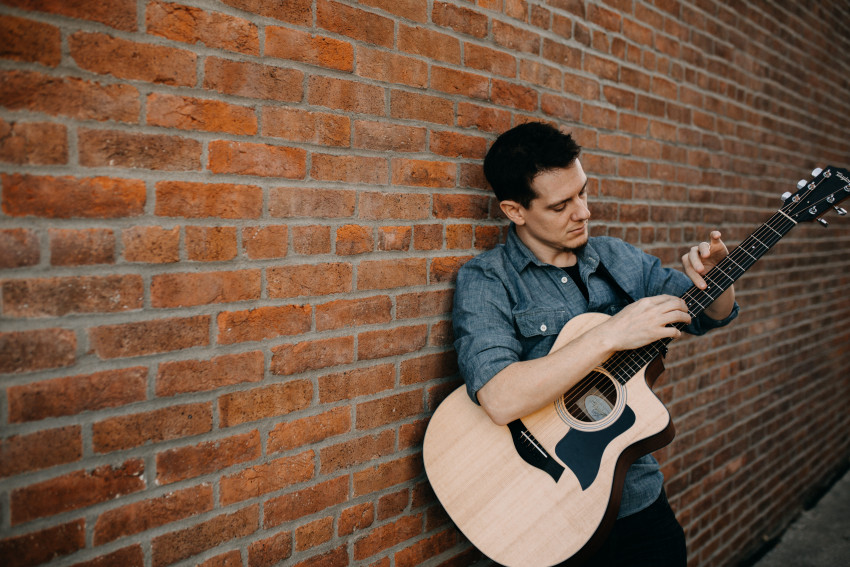 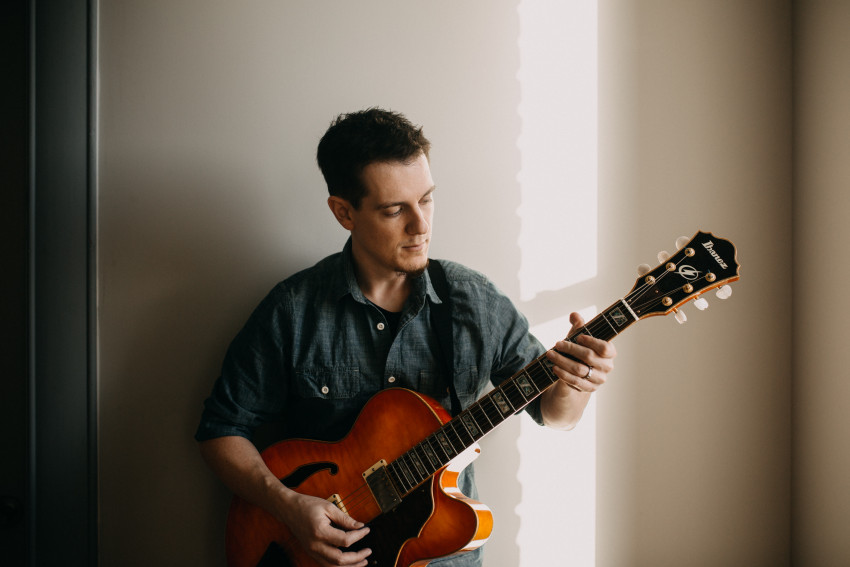 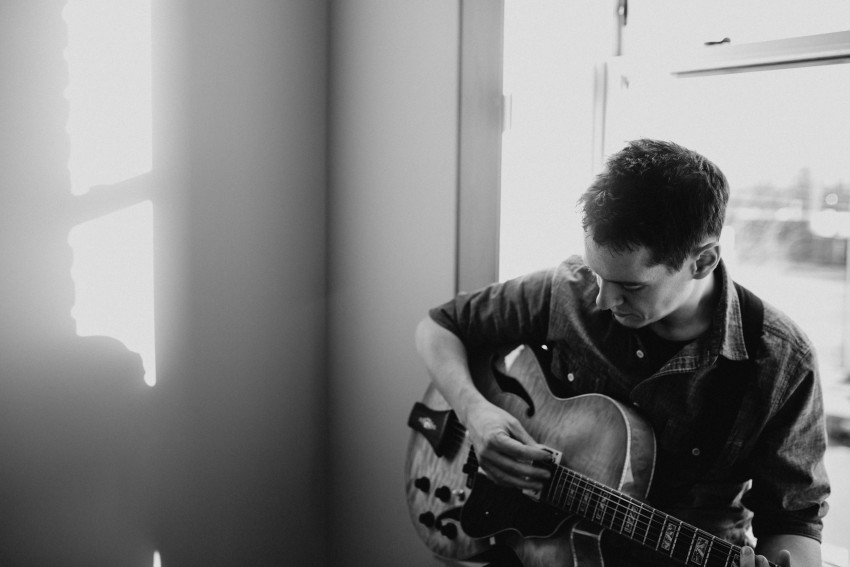 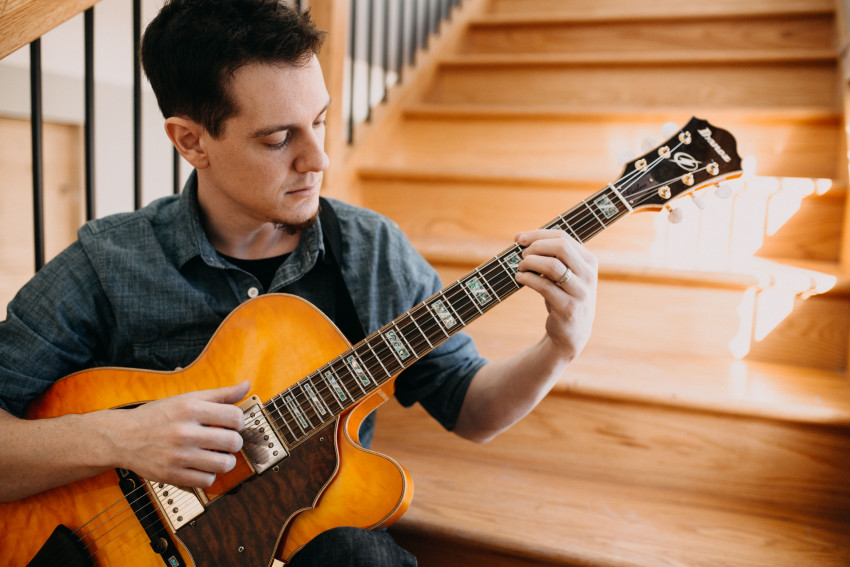 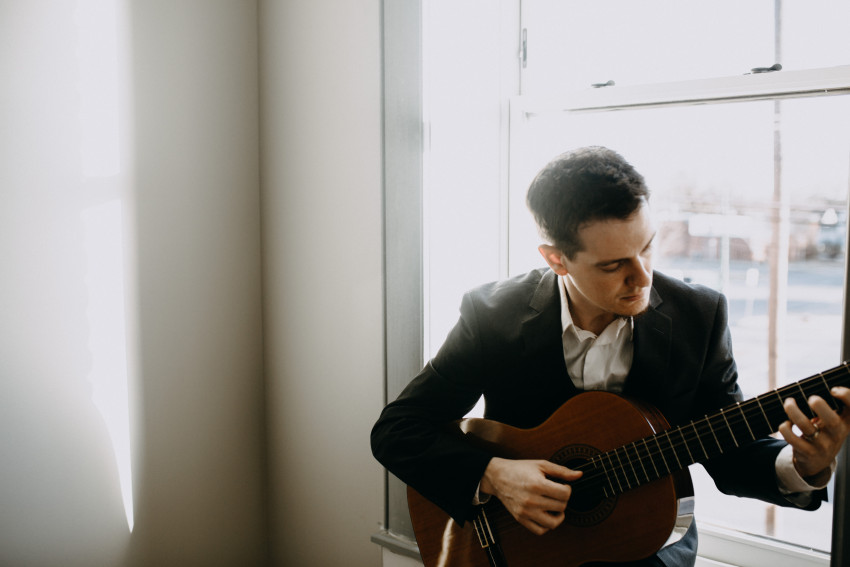 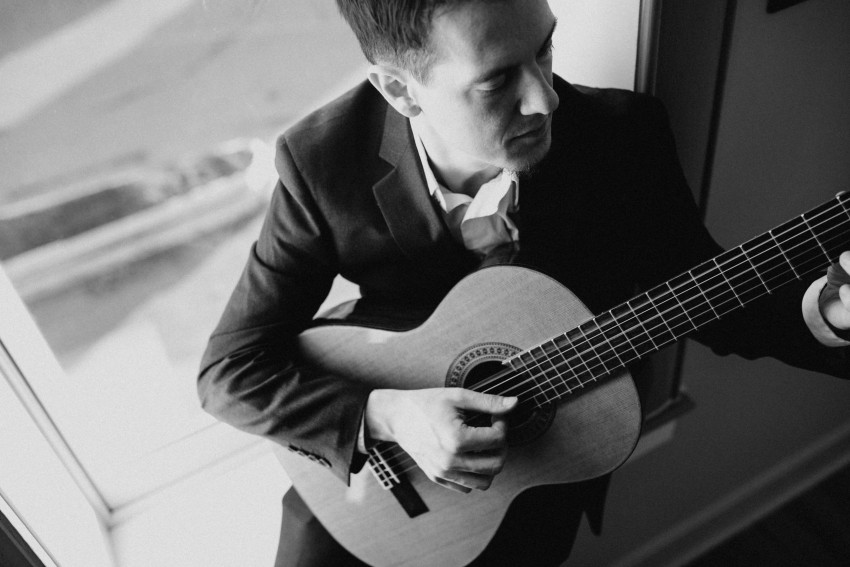 Hello! My name is Matt Harp and I am a lifelong guitarist proficient in a variety of styles - particularly acoustic fingerstyle, jazz, and classical guitar. I have been playing in and around the Springfield, Missouri area for years both as a band member and as a solo act - from private parties to weddings, clubs, festivals, and more. I would love the opportunity to discuss performing for your event or establishment!

Be the first to review Matt Harp

Matt is an instrumental guitarist that can play (and has played) in a variety of settings - weddings, restaurants, festivals, business events, and more. His experience with acoustic fingerstyle, jazz guitar, classical guitar, and other styles make him a great fit for either solo situations or as a band member or leader (particularly in jazz settings). Whatever the volume or mood, Matt's flexibility can capture the desired ambiance.

Matt Harp is an acoustic fingerstyle (primarily) and jazz guitarist from Springfield, Missouri. Since moving from the piano to the guitar at the age of 14, his multi-faceted musical journey has included everything from playing in a Metallica cover band to playing classical guitar pieces for weddings and writing and recording electronic video game music. No genre is off the table and every style has something to contribute, and to that end Matt has developed a style that weaves together elements of rock, metal, blues, jazz, folk and more in both his original compositions and cover arrangements. His first album, "Legacy," was released in 2018 and features all original material. His follow-up album, "Forward," is slated to be released in the fall of 2019.

Technical needs depend upon the situation (solo performance or as a band), but are generally not strenuous. For solo situations, access to a power outlet or extension cord near the performance area is all that is necessary. Even for a band situation, the above in addition to a power strip will likely suffice. If a singer is requested as part of the band, a PA system may be required depending on whether or not the singer available/hired has his or her own PA equipment.

Matt's influences are numerous and broad. From blues to rock, jazz to bluegrass, classical to metal, Matt has honed his craft on the electric, acoustic, and classical guitars according to these influences. They include: