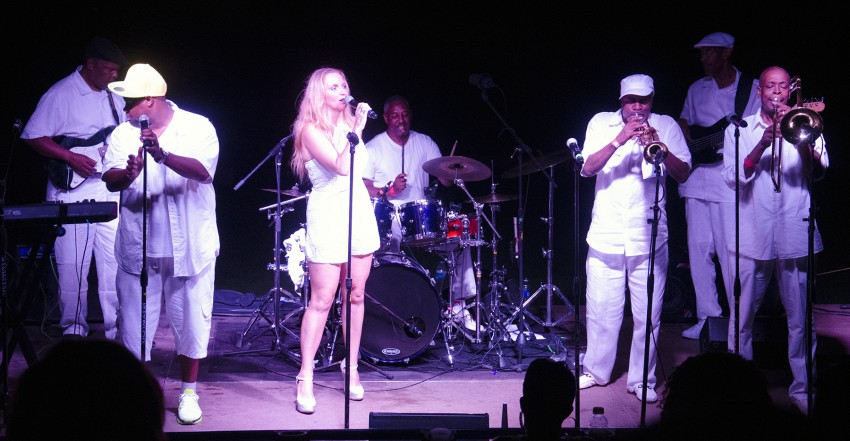 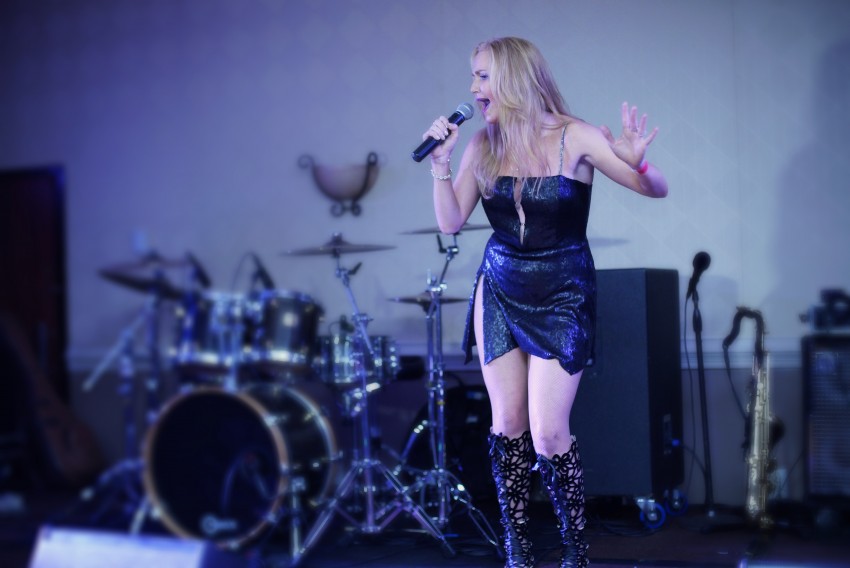 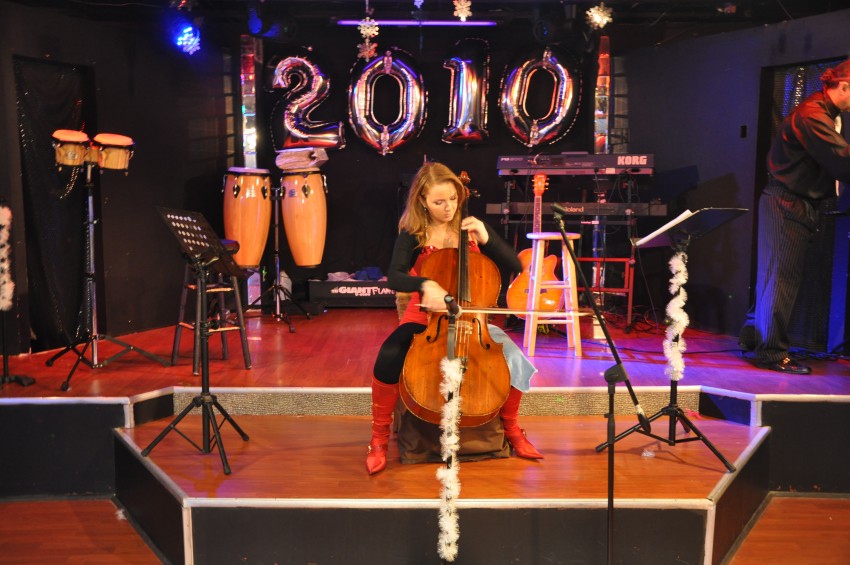 Masha-T is an international singer, classically trained cellist and pianist from her conservatory in Kiev, Ukraine. Masha-T is available for weddings, public and private events, recording, recitals and concerts. Masha-T can sing or play as a solo musician or collaborate with bands, piano, violin, flute, string quartets and trios. Masha-T can perform in English, Spanish,or Russian.

Masha was prompt, very professional & her talent was amazing. She tailored the music for “the event” and was extremely personable (even played Baby Shark for my 2 year old when he got fussy) I highly recommend her and we will definitely be using her if we need a cellist in the future. FIVE ⭐️ ⭐️ ⭐️⭐️⭐️
VERY PLEASED!!!!

Thank you so much for having me. 🙂

Masha-T is a immaculate artist . Her music is soulful to my ears and her performances are always catastrophic

Fantastic performance doing Out on Limb & Just want you to know! Look forward to hearing more from Masha-T!

Wow! is the word

Masha-T is one of the best singers I have ever heard. She sounded just like Teena Marie when she sang her songs unbelievable! I listen to music all the time and she is perfection not to mention beautiful too!

As an international entertainer, singer, classically trained cellist and pianist, Masha-T executes a powerful performance and is highly expected to leave her audience in awe. Masha-T is a major highlight for any event or occasion with her jaw dropping, exciting, awesome and all the words in between talent. As a singer Masha-T essays her vocals with precision and adapts well to impromptu changes with other musicians. As a classically trained cellist and pianist, Masha-T 's education from her homeland in Kiev, Ukraine gives her the ability to play her instruments with a symphonic sound and the ability to change her instruments sound to fit various genres.

Masha T's life literally has been all about music from birth. At a very young age Masha T attended Kiev Secondary Specialized Music School of M V Lysenko in Kiev, Ukraine; Masha T attended Tchaikovsky National Conservatory of Music –Kiev, Ukraine; Her studies included Creative Music Lessons, Music Development, Instructional Best-Practices, Music Theory, and Music Reading and Writing to name a few . As a young woman during this time, Masha T was also touring with the Ukrainian Orchestra (in and around Ukraine and Germany); Masha T toured Spain as a singer and musician; Masha T began teaching music at the Corcheas Music Academy, Murcia, Spain where she also began her stage performances as a singer / musician using the Spanish language.