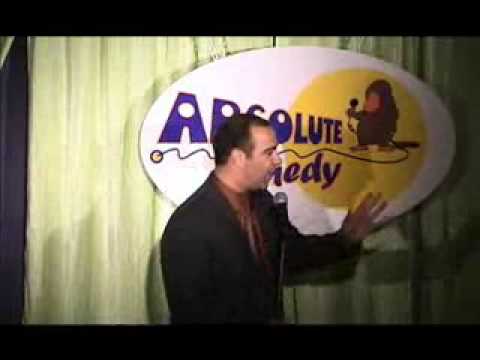 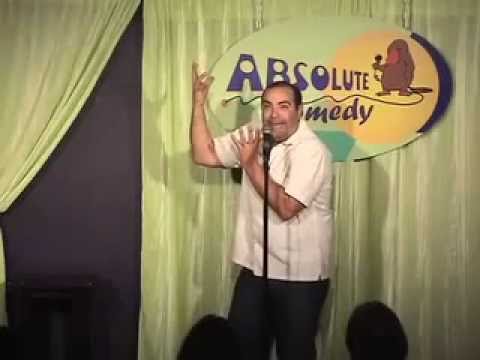 Mark Scalia is the best

I have to admit I was a bit nervous when we used GigSalad to book the talent for our show. I’m the new President of our local Lions club, and this is the first significant fundraiser we have run. Mark provided guidance throughout the planning stages of the event, arrived early and helped with the ongoing logistics, then put on a great show. I have had many people tell me what a great time they had and how the show was as good as any they have ever attended. In addition, the other two comedians Mark brought were also excellent.
Book Mark Scalia for your next event - you won’t be disappointed!

Mark was very personable and easy to work with as we arranged our event for high school students. He was funny, engaging, and quickly connected with the teenagers in the audience. He was flexible, easy-going, had a quick wit. We would definitely work with him again.

Mark was funny.. all my guests had a great time.. a very enjoyable night!

Thank you so much, Jennifer, for letting me be part of your husband's 60th birthday party. You have a great family and a wonderful group of friends.

“There wasn’t a moment in which we weren’t laughing that night—and we are still laughing!!” - Elizabeth M.

“Saw you tonight at Tupelo Music Hall (Londonderry, NH)– laughed myself silly! Thanks so much!” - Liz J.

Since starting his stand up career in Boston, Mark has entertained tens of thousands of people at comedy clubs, colleges and universities, corporate and private events, and religious venues across the United States and Canada for over 20 years. He brings his audiences into the show by being funny, clever, personable and warm. He’s a crowd favorite wherever he goes!

Several friends attended to watch and cheer Mark on as he performed his first stand up set at a small comedy club near Boston. One of the attendees as his father, Mark Sr. After a few moments of nervousness the first laugh came from the audience. Mark had found his place on stage. Twenty plus years later the feeling of joy he got when his words mixed with the crowd has never left him. He continues to remember that first night and his Dad in every performance.

His first real test as a comic came when he competed in the Boston Comedy Riot, making the semi-final round in 1991 and 1992. He continued to work all around New England and expanded into new markets.

“You had them in the palm of their hand. You read the crowd masterfully, and knew just exactly what to do!” - Jeanne (Milton CAT)

In 1999 he decided to make use of his stand-up comedy experience in character acting. Since then, he has been involved in several theatrical productions and interactive dinner theater for a variety of corporate and private functions.

“Mark Scalia was TERRIFIC – he was the EXACT character and personality we were looking to have.” - Zipporah K. (George Washington University)

On Camera
Most recently his comedic acting work has broadened to the on-camera world, including independent films, television shows and numerous commercials both in New York and New England. He is also an in demand teacher and director, working with Boston University Center for Digital Imaging Arts.

Over two decades have past since Mark Scalia began his career in entertainment. He looks back with smile. To the future, he grins.