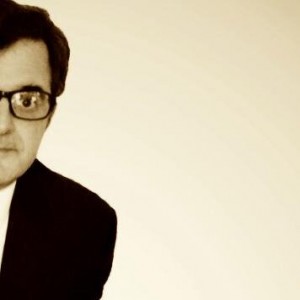 Mark Richard, is an American singer-songwriter with more than 170 published songs ranging from gospel, folk and Americana to instrumental background music used in video, television, radio and audio projects. His first recording "Deep In My Heart" released in 1983 received national radio airplay, and he has subsequently released five studio albums of original folk and gospel oriented material. In 2012 he began writing and recording instrumental background music for use in video and audio projects. Mark has performed his music in venues as diverse as Calcutta, India to The White House.

Be the first to review Mark Richard

Jan C. said “We booked Ron for a private house party. Ron communicated ahead of time and showed up early to set up. He played 70’s, 80’s and current pop and rock…”

Joel R. said “Joe was very accommodating at our Xmas party this weekend. He is a great performer , he got there an hour before to set up, and from them on to play till…”