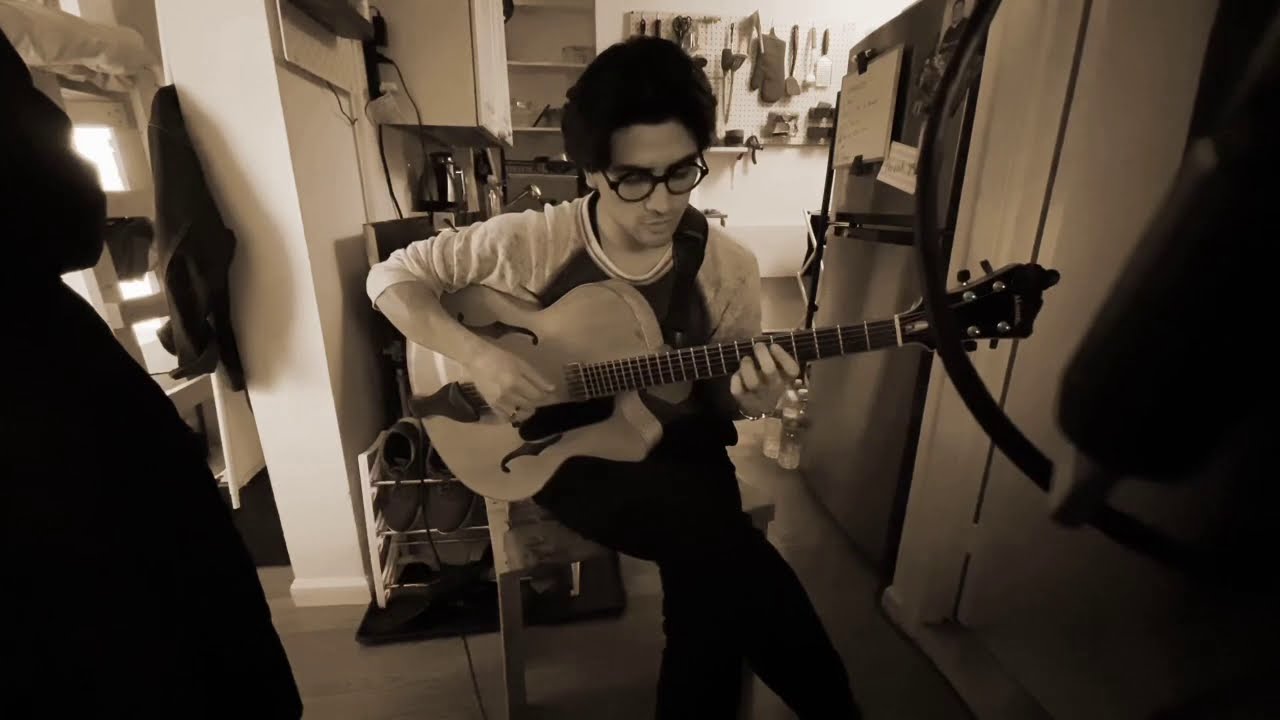 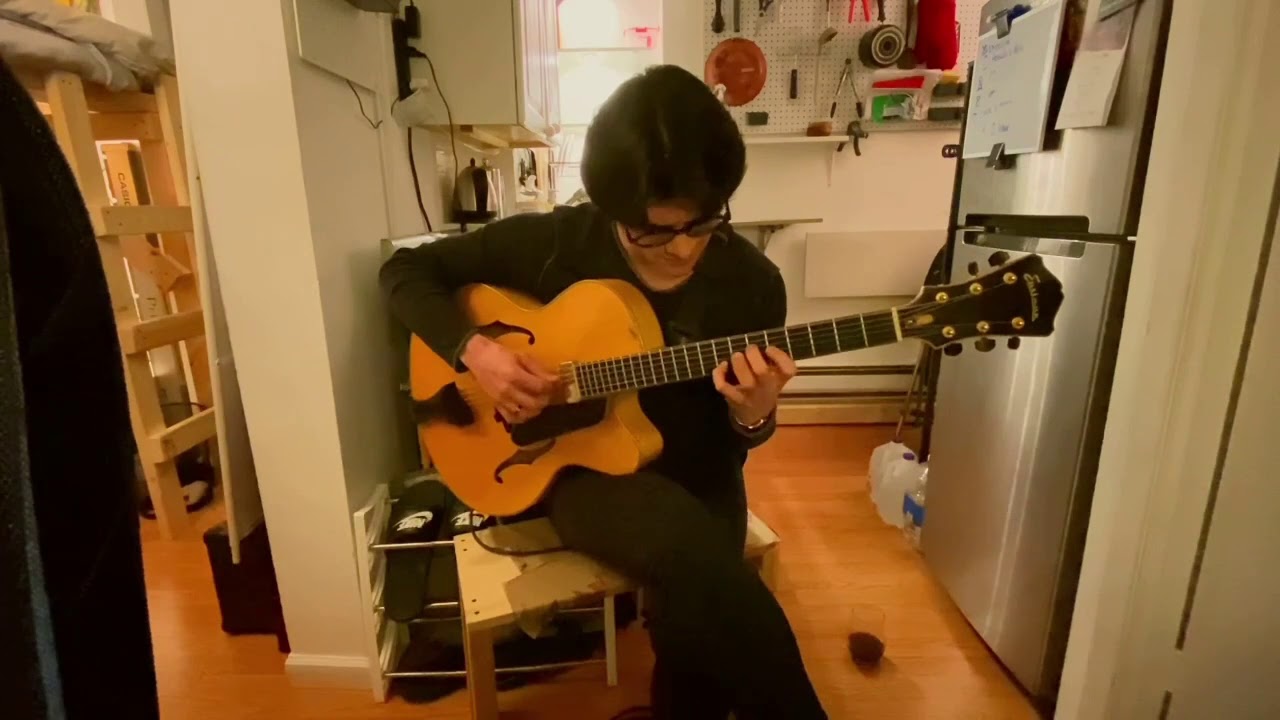 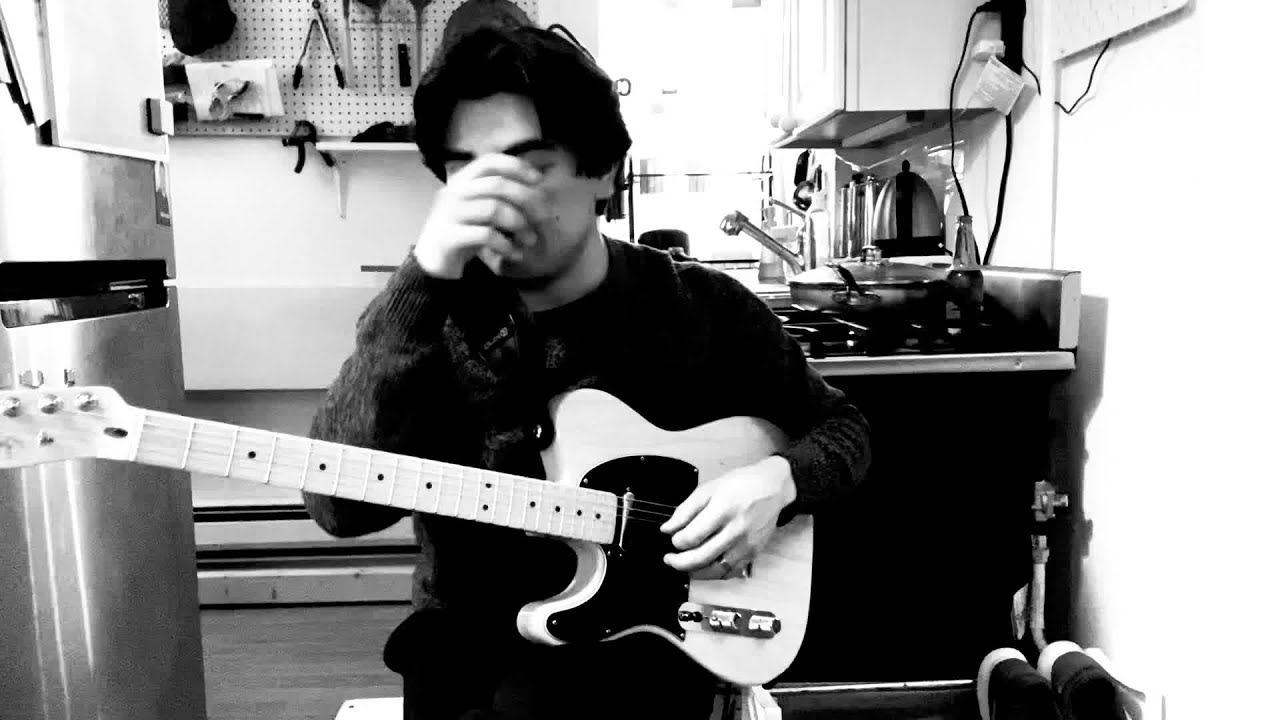 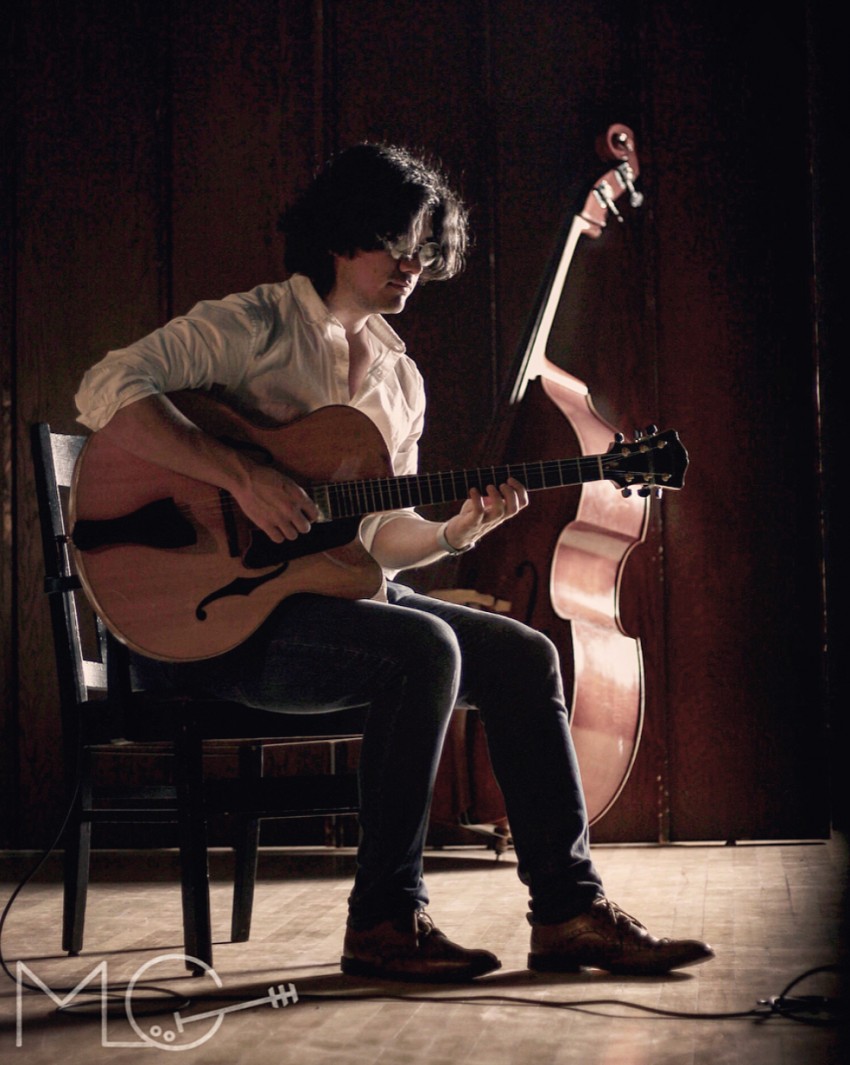 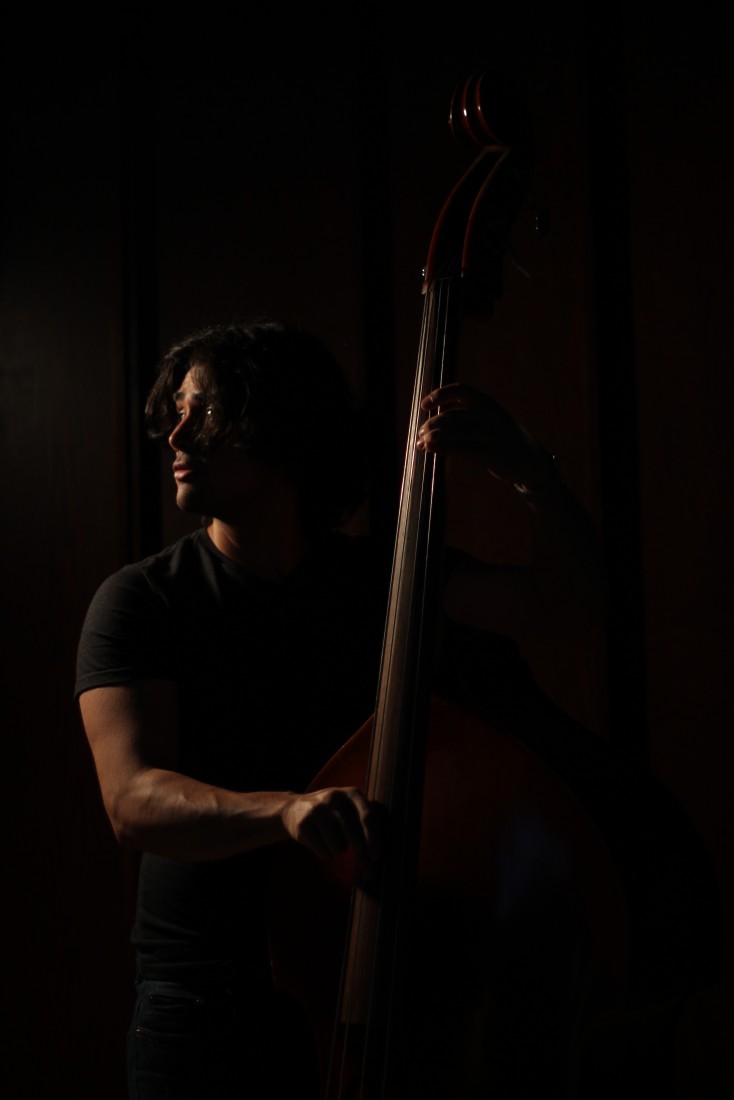 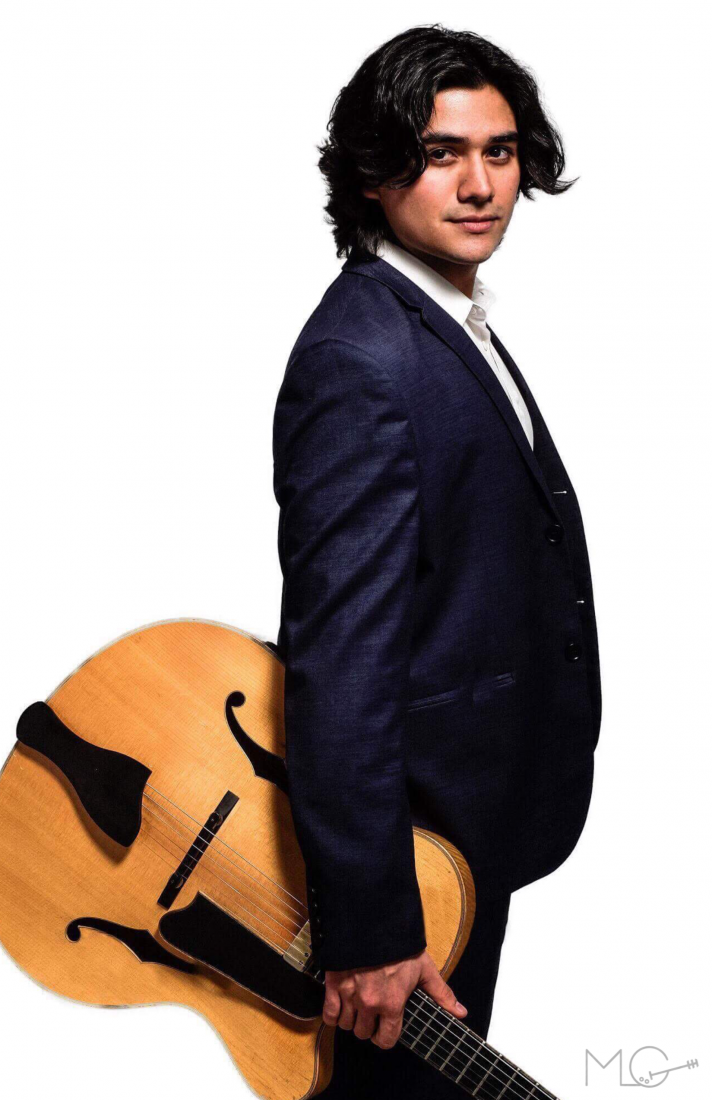 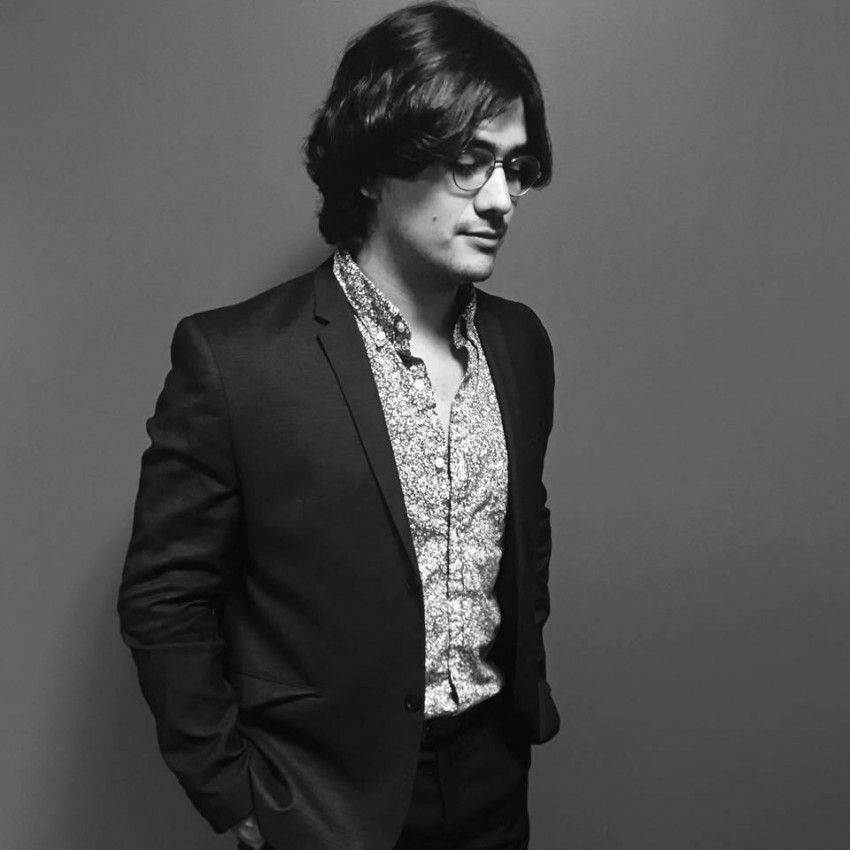 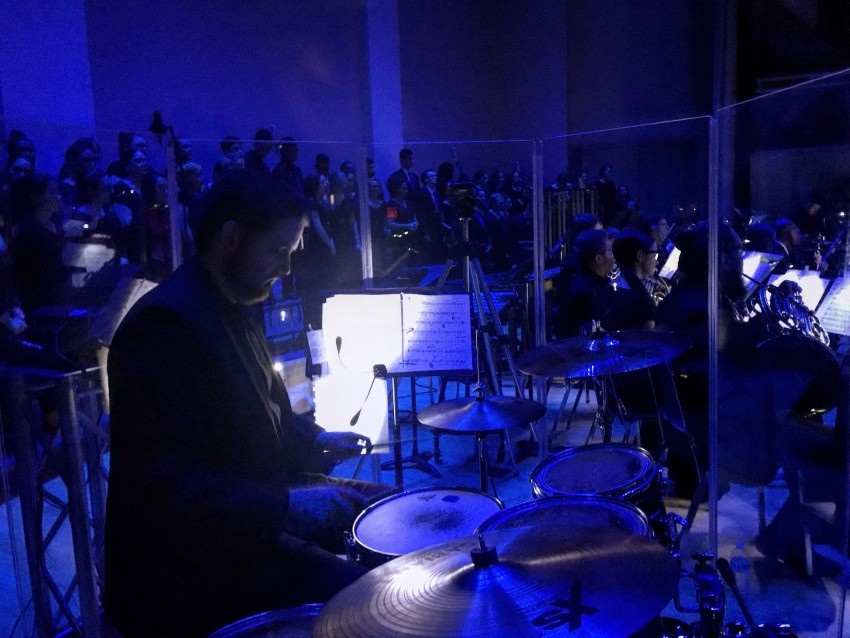 Revered by band members from the Temptations, John Mayer, Norah Jones, Santana, and Journey music groups, award-winning guitarist-composer Marc LeGrand has worked with and studied under countless GRAMMY-winning artists since before he was even a teenager.

Marc works closely with each client to help find the right "fit.” From an intimate duo all the way up to a full band, Marc’s world-class versatility is equipped for any stage size, budget, or personal taste.

Great guitarist with a positive energy that helped the performance

Extremely professional and polite. Accompanied the party perfectly. They 'filled in the space' and everyone enjoyed them.

If you’re looking for a world-class performer that can rock your event with Jazz, Blues, Pop, Rock, and more, then you’ve found the right guy for the job. Marc made our event a night worth remembering with his positive spirit and sensational music... A definite favorite for future events with our company. Highly recommend.

Dan! Thank you, brother. Was an absolute pleasure 😊

Hired Marc to teach my teenage son guitar. His encouraging attitude and flexible teaching style made it a positive experience for all of us.

Was a pleasure, Mike! Keep up the great work. :)

You can expect an acoustic or electric guitarist that is readily available to provide any style of music as a soloist, with a band, or a duet (Guitar/Violin). Genres of music available for your event include: Jazz, Classical, Blues, Funk, Raeggae, Latin/Brazilian, and more!

Elegant presentation, high quality music, and a warm, fun experience are among the many facets of Marc’s business and services. A one-hour soundcheck is provided with every service as well as all coverage for any and all equipment needed to make your event a success.

Marc LeGrand was born in San Francisco, California and raised in the quiet suburbs of Menlo Park. At age five, he picked up the clarinet. Shortly after, music turned into a passion that quickly began to encompass his life. After a few years of falling in love with the beauty of Classical music, Marc was encouraged by his father and uncle to pick up the guitar. Critically acclaimed Classical guitarist Mark Aitkin provided Marc with his first lesson on the instrument. It took just a few interactions for Mr. Aitkin to realize Marc's "natural touch and quick comfortability" with the instrument, at which point he urged him to continue theoretical studies.

After touring around the country with the Blazing Redheads, world-renowned Jazz/Latin jazz pianist Patricia Thúmas decided to take her nephew, Marc, under her wing. As his mentor, Patricia provided Marc with the majority of his music education throughout his years in elementary and middle school. By the time he graduated high school, Marc had already attended the American Conservatory Theater (studying the Alexander Technique and Character Analysis) and Stanford University's prestigious Jazz Studies program on full scholarship for three consecutive years. Marc received the majority of his Jazz influence from the educational and collaborative opportunities he had from Stanford. In the years leading up to his relocation from California to New York, Marc gave performances at the KCSM Jazz Festival, San Francisco Carnaval Salsa Festival, Stanford Jazz Festival, Redwood City Summer Concert Series, Delta Jazz Festival, Santa Rosa Salsa & Latin Jazz Festival, San Jose Jazz Festival, Yoshi's SF, San Francisco Cherry Blossom Festival, and Stanford Park's Artist Residency Series for which he collectively received awards and recognition for his "excellent musicianship."

Marc attended the Greatbatch School of Music in New York on scholarship and holds a Bachelor’s of Music degree in Guitar Performance (Double Bass, secondary instrument) with a focus in Composition and Jazz Studies. Today, he continues to practice, perform, and teach.

Any and all equipment is provided with every purchase of Marc’s services. Complimentary inclusion of additional time for setup and soundcheck is also part of every one of his musical experiences.

Available upon request. You can also request a more personalized set of music.

Nothing! We have everything needed to make your event a beautiful, fun, and memorable experience.