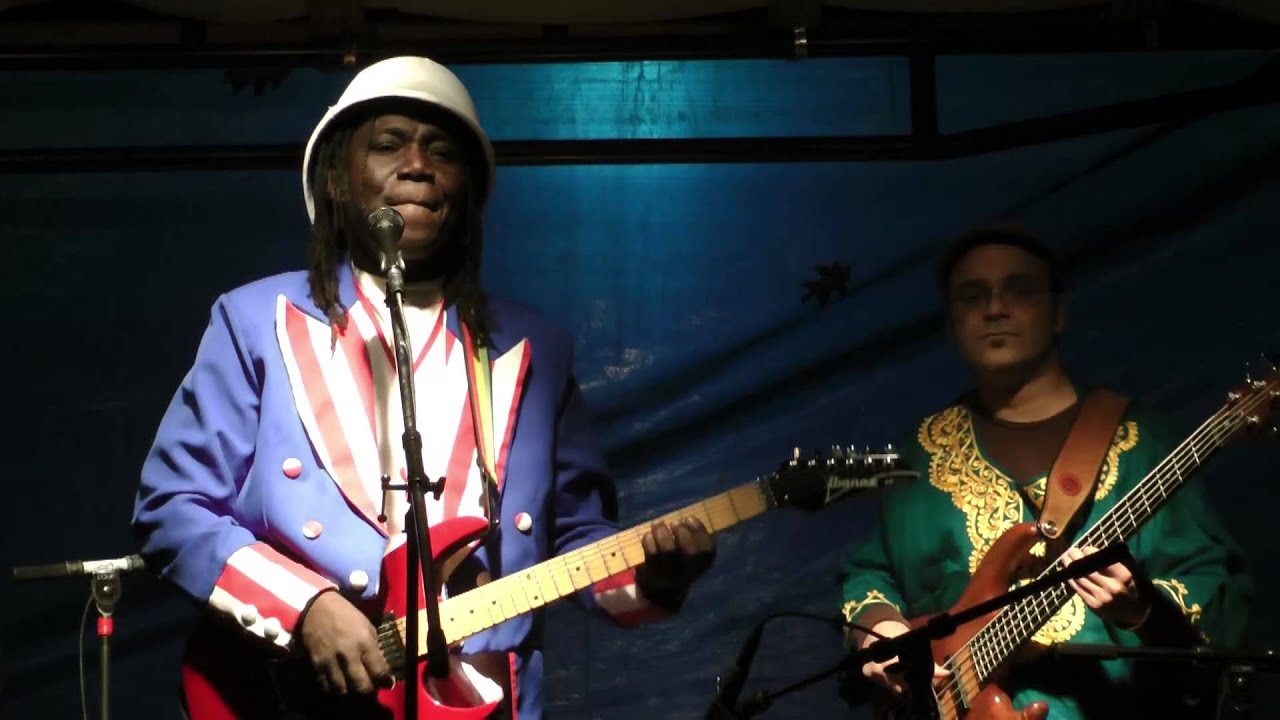 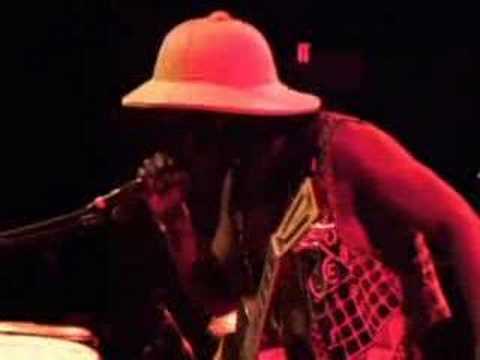 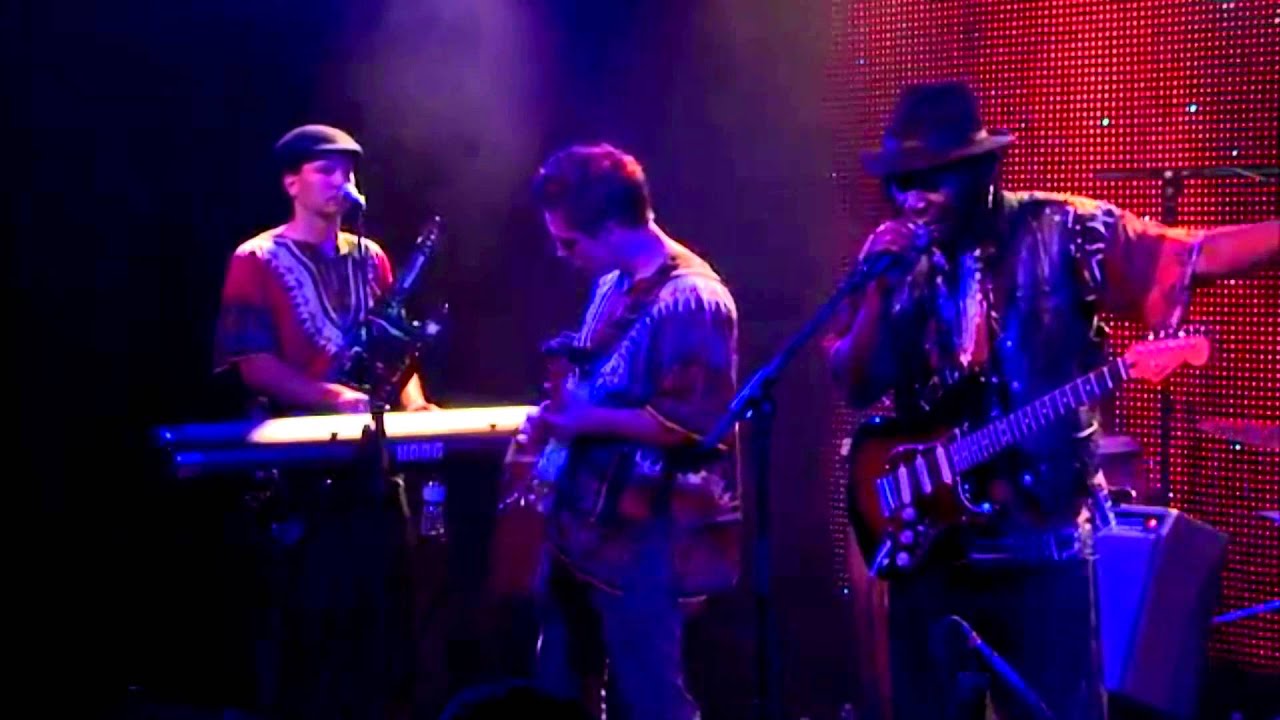 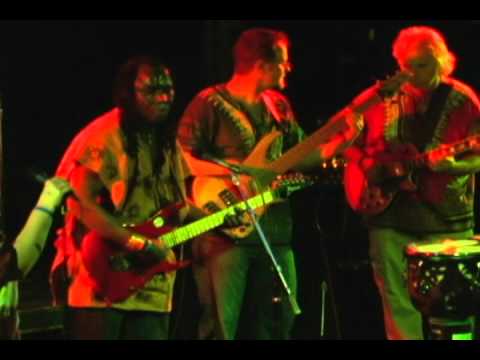 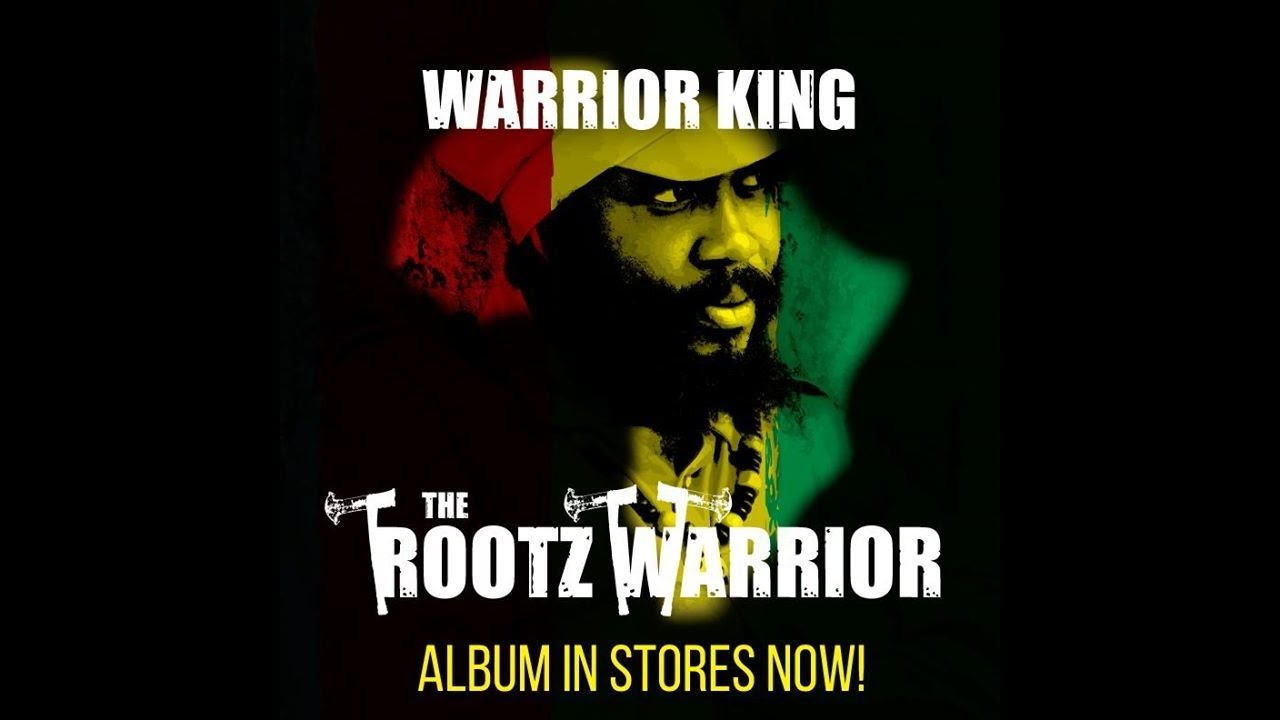 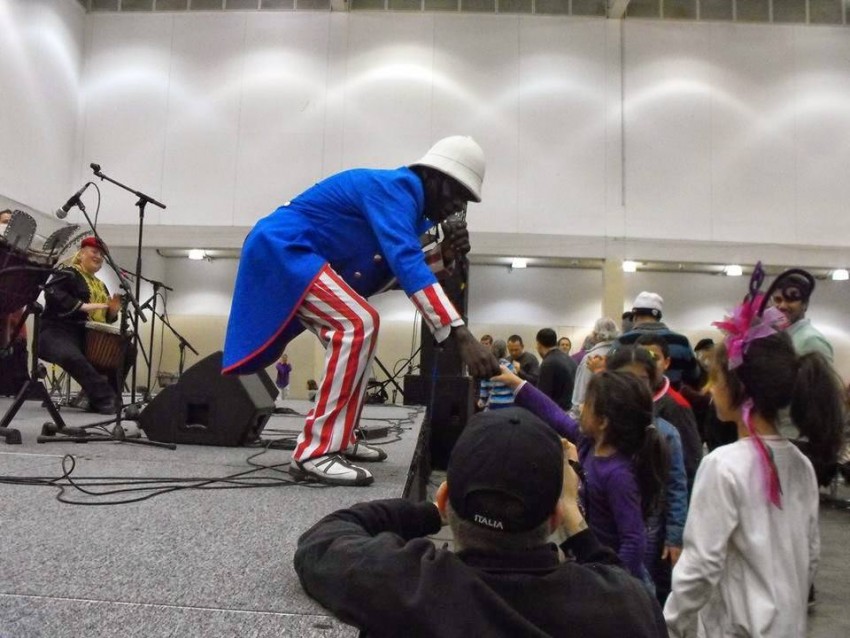 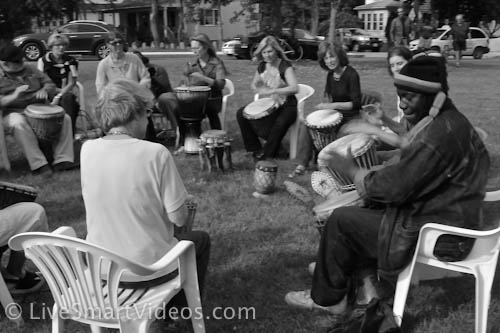 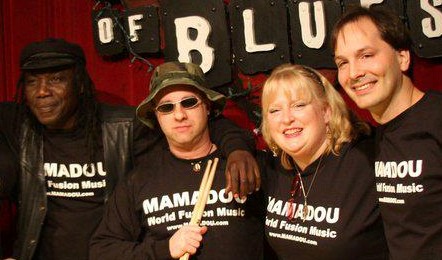 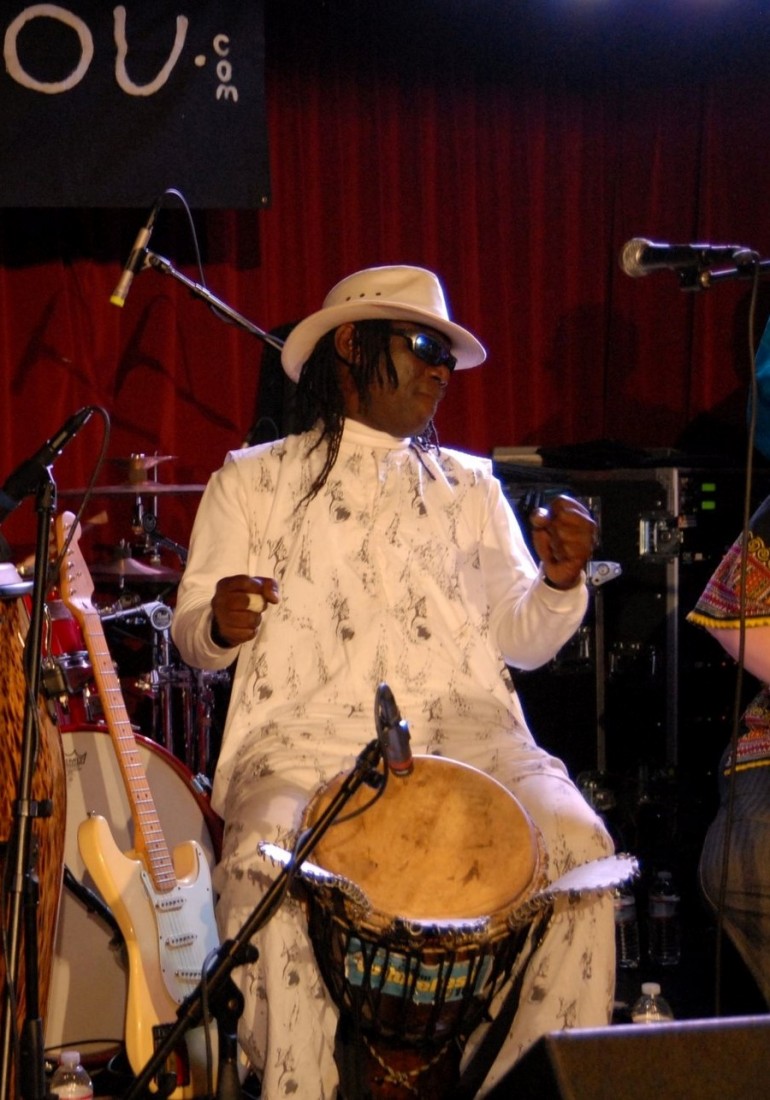 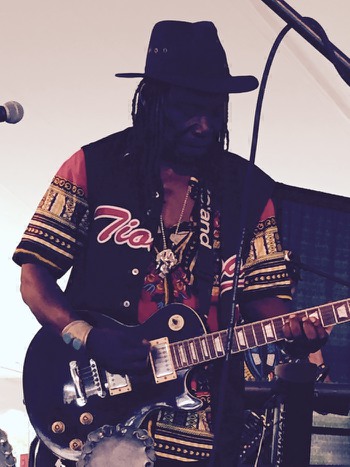 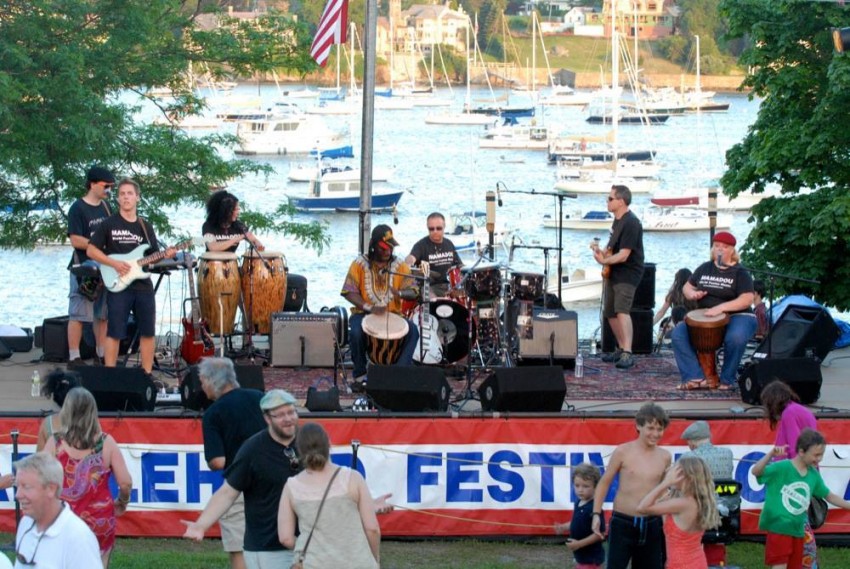 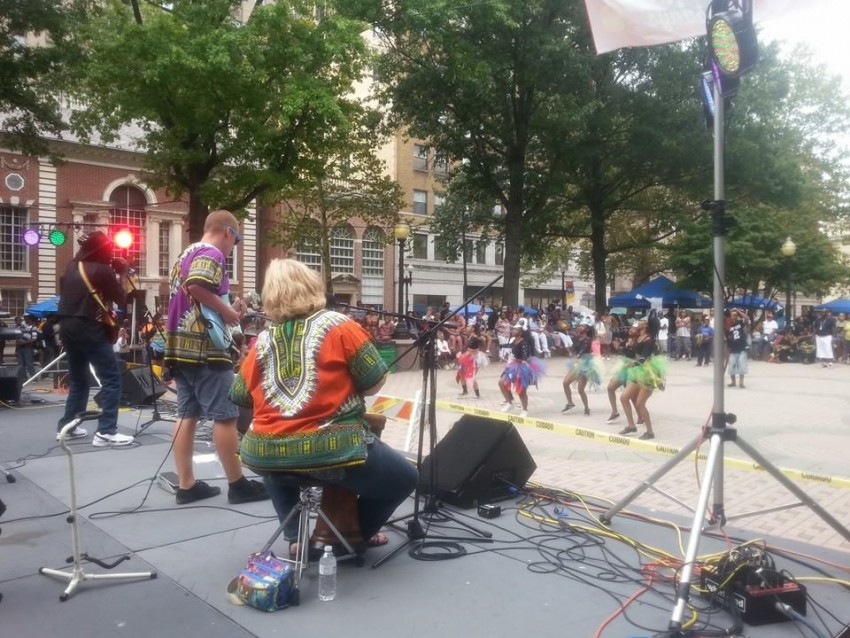 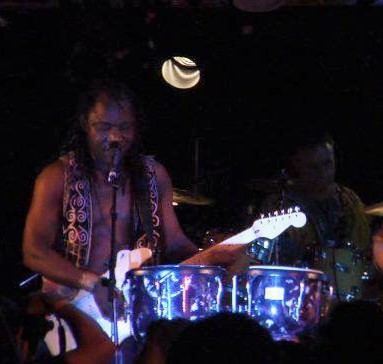 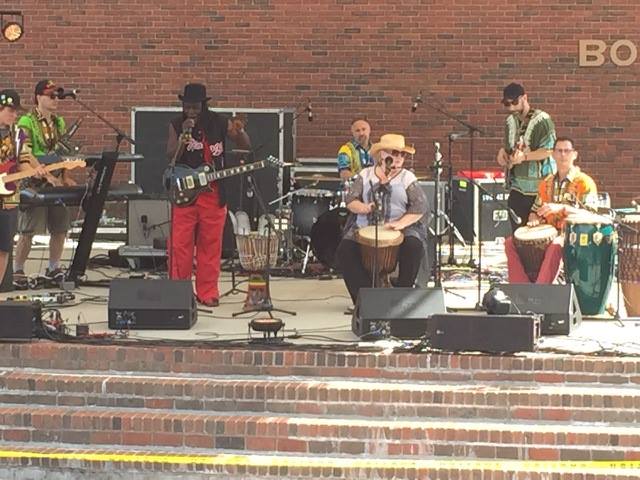 Your event is special to you. We want to bring it to the next level by offering the highest quality live music experience. Led by Senegalese artist Mamadou Diop (Boston Music Award winner), MAMADOU offers everything from African percussion (our drum troupe) to full band ensemble (electrified Afropop of original music). Reach out to us and learn more about how we can work together.

Be the first to review MAMADOU (West African World Fusion)

Our music is founded on the rhythms of West African drums. Our words are sung in several languages with themes based on peace, love, friendship, and family. Whether or not you understand our lyrics, the music carries the feelings of our message.

On the professional front, we are organized, arrive on time (usually a little early), and are friendly and courteous. When a sound system is not provided, we supply our own state-of-the-art system with all of the fixings. Our goal is to make your life better, which then makes our lives better.

No other band performs with such a command of African poly-rhythms and as high an energy as MAMADOU. Performing original songs and arrangements, MAMADOU has developed a unique sound that WILL GET YOU TO DANCE!! The rhythms that emanate from MAMADOU are infectious, and have to be experienced to be understood. The truly multicultural band is led by the immensely talented Mamadou Diop (pronounced 'maa-maa-doo jop').

Prior to coming to the United States, Mamadou Diop was considered one of the greatest rhythm guitarists in Senegal, and unique in his approach to music. He toured Africa, Europe and Canada performing with some of Senegal's most noted musicians and bands. Today, Mamadou resides in Massachusetts, constantly writing and arranging new materials that are introduced routinely in front of live audiences. He and his band are ready to bring their creations to you!

Says Mamadou... "It is my wish for this music to be in direct contact with the soul of the audience, to lift up their spirits and to bring a sense of freedom to their minds."