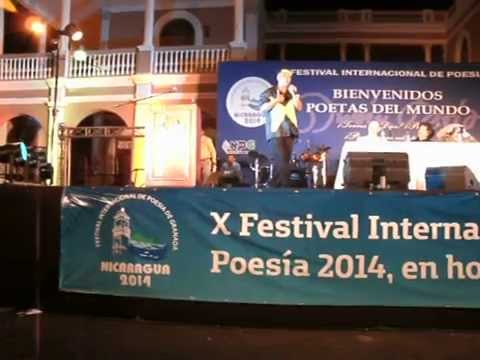 Malachi has appeared in Canada, Colombia, Nicaragua, Taiwan, St. Kitts and Nevis, Poetry Africa 2016 in Durban, South Africa, and the Polokwane Literary Fair in Limpopo, South Africa in 2017 and several US cities. Malachi won the 2016 Akamedia Award for his poem “How Yuh Mek Her Massa God.” His latest CD, “Wiseman” was released in June, 2017. The #7 track from the album, “Skylarking” rose to #3 on the (link hidden) charts in the USA.

He's unique but he is good on time, and fun. My crowd enjoyed him. Highly recommend booking him.

I'm humbled and honored to having been invited and performing for your guests. I had a great time. Excellent production