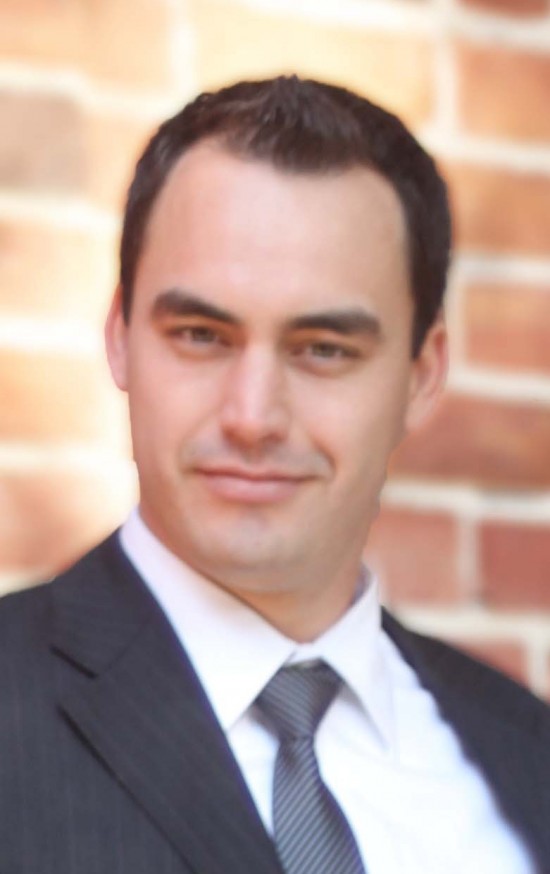 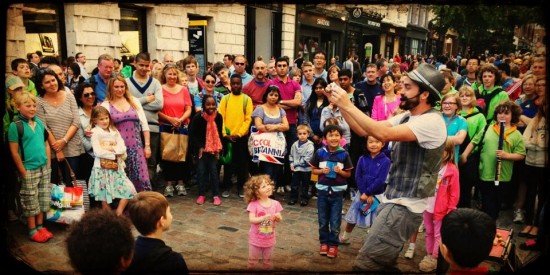 You will get a custom made show for your
event, sure to make everyone laugh,
scream with delight, and after the show
say, "how did he do that ?!", all delivered in
a friendly style.

Kris provides Comedic Festival Style Shows
for large groups, Unforgettable Close-up
and Personal Entertainment for those
smaller events, and everything in
between. Street level or stage, 5 minutes
or 45 minutes, almost any circumstances
can be accommodated.

You will be amazed at how easy Kris is to
work with! The whole show is self
contained, which allows for quick set-up
and tear-down. Kris can jump right into his
exciting, mysterious, and extremely
entertaining magical performance!

Be the first to review Magician, Kris Bentz

Every show is tailor made for your needs. At its core, the show is a high-energy, fast-paced, funny, and surprising experience. Its suitable for all ages, and highly adaptable. Kris has played for 5 to 500 guests.

Close-up magic is available for small groups and events where small groups mingle (cocktails, meet-and-greet, etc.) This is a great icebreaker, and the magic can happen in the guests own hands! Close-up magic works well before a big show, or as a stand-alone for 1-3 hours.

The comedy magic show is available for larger groups (over 30 people.) It can be tailored to 18-60 minute time slots, with 30 minutes being most common.

Get in touch today to find out more!

Kris Bentz has been studying and performing magic since 2001, though his interest started much earlier. As a teen Kris had learned a few tricks, and was always trying to figure out how things worked, including magic tricks. At CSUC Kris began practicing magic tricks as a break from his studies. "I found that if I watched TV as a break, it was hard to get back to school work. But then I realized that a magic break actually gave me a new perspective on my work." Kris kept at it. After graduation, 4 years later, Kris was given an opportunity to perform professionally in San Diego. He seized the opportunity. As Kris says, "I didn't want to wake up one day, decades later, having never given my passion a chance as a career." In San Diego Kris used everything he knew, took many jobs, and continued to perform and hone his skills. By the end of 2008 he was booked full time, performing corporate events, meetings, and private parties all over Southern California.

As a challenge to himself, Kris began to perform for bigger and bigger audiences in more uncontrolled environments. He wanted to travel the world performing, and festivals provided that opportunity. Kris has been traveling since then, only starting to slow down recently. "I love the candor of people around the world. If somebody doesn't like your show outside, they'll let you know!" Kris still makes time to perform at a lot of private events, whether he's on or off the road.

What can you expect from a Kris Bentz performance? Every event is different, so every show is tailor made for your needs. At its core, the show is a high-energy, fast-paced, funny, and surprising experience. Its suitable for all ages, and highly adaptable. Kris has played for 5 to 500 guests. You will be amazed at how easy Kris is to work with, and how much your guests will be talking about the show. Get in touch today to find out more.

In his own words; "From the people I talk to, it seems rare to nurture a dream, a passion, a goal, to the point where it begins to nurture you. I feel so much gratitude for the life I lead, and I let every audience know it. That's why I think every show is the most important show of my life."