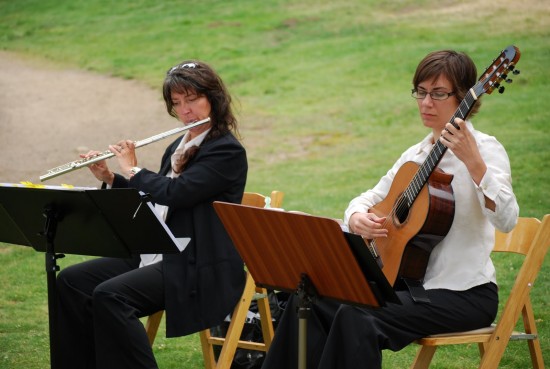 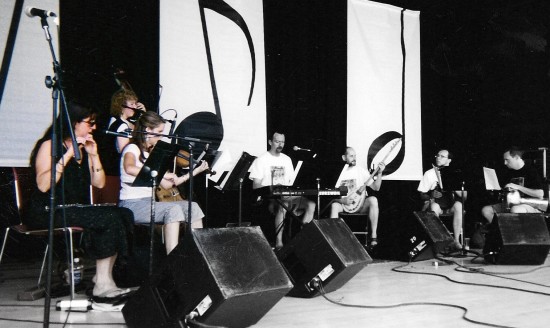 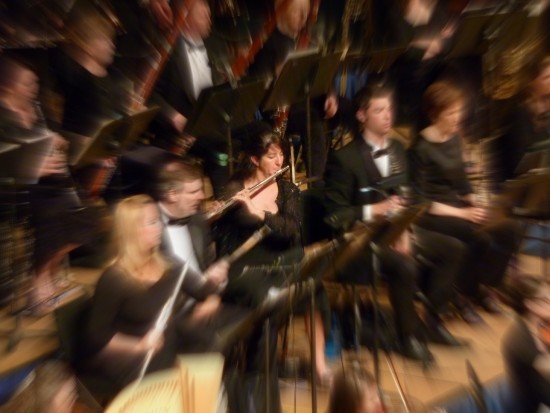 Affordable wedding and event music with personalized service is my specialty! I express the perfect mood YOU desire-from the romance and love for your wedding ceremony to the elegance for your dinner party. Make your occasion more memorable and beautiful whether formal or casual, large or small, indoor or outdoor.Your guests or clients will be delighted and moved as I entwine musical genres from classical to Celtic and popular to folk and easy (link hidden)aditional wedding pieces, romantic ballads, and other love songs become exquisitely beautiful.Experience along with strong commitments to excellence and professionalism are my keys to creating a captivating and successful event.

Be the first to review Lyrical Flute

Personalized service. Sensitivity to budgets. Flexibility. Elegance. I'm easy to work with. I can provide seasoned advice as to the best way to plan the music you want for your occasion. The fee when hiring Lyrical Flute includes all correspondence, advice and preparation prior to your event. I customize both the music and process to your needs.

I work with clients on an individual basis providing musical services for any occasion.

I am a classically trained flutist who loves to play many different kinds of music. I am available as a soloist (with or without mp3 accompaniment) or in duos with harp, violin or guitar. I am an active flute performer and teacher in the Northern California area. I LOVE to play and perform, whether the event is a casual gig or a formal concert.

I perform frequently at weddings, parties, wineries and social events. I have appeared on Good Day Sacramento and as part of the Music at Noon Concert Series in Sacramento, CA. I have played for dignitaries such as George H.W. Bush and legendary entertainers such as Gene Kelly.

I joined the musician’s union at 17 years of age. I won the Utah State Senior Winds and Brass Competition at 20 years of age, took second place in the junior division, and won second place at the Snowbird Summer Arts Festival Music Academy where I was honored with a lesson with the late Julius Baker. I studied with Eric Graf and Jane Lyman, and took master classes with Julius Baker, Michele Debost and James Galway.

I have a sound system that lets me provide amplification that enables guests to hear the music, but you can be assured that the music volume will be loud enough to hear and enjoy, yet soft enough to have comfortable conversations. Also, the use of a sound system allows me if I play as a soloist, to have mp3 accompaniment for all types of music from classical to jazz, and may be selected in lieu of hiring additional musicians. This means that it's possible to have the ambience and elegance of live music at a fraction of the cost! I can be somewhat portable as well and can play venues from small restaurants to larger spaces. I also don't take up a lot of room, so I can play in smaller venues that may not usually have live music.

I play all kinds of music from formal classical, standard wedding songs, pop, light jazz, Celtic, Broadway and even some rock. I will help you decide on specific pieces if you don't know, or if you prefer just give me an idea about what you want to hear and leave the specifics up to me! And, if there is a specific song not currently on my repertoire list, I will learn it especially for you!