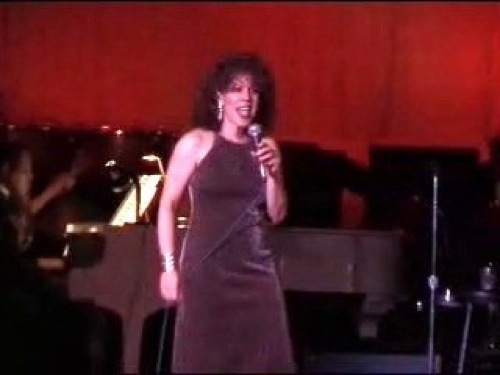 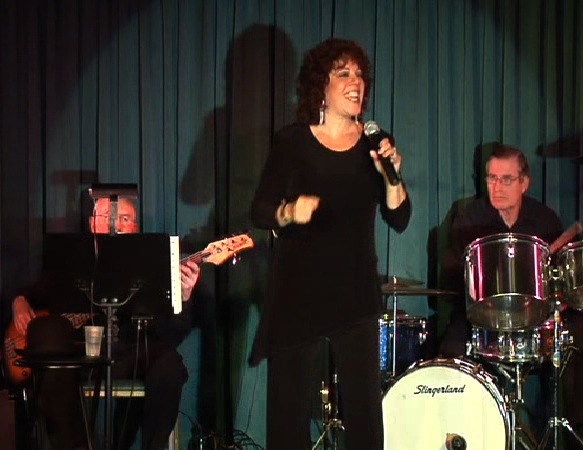 A performer who has gone from the corporate world to the world of Cabaret...

Be the first to review Lynn Starr

A native New Yorker born in Brooklyn, raised in New Rochelle, Lynn Starr (yes, that's her real name) headed out into the world with a degree in Business Administration. After climbing the proverbial corporate ladder Lynn found she was not fulfilled. So, she gave her computer the "boot" and "hitched a ride" to Nashville, determined to fulfill her dream of becoming a professional singer.

Within five years, Lynn had done television, demo work, studio work, voice-overs and a Debut CD, "Lynn Starr Live! It's Only Love," with noted pianist Frank Owens. It was time to return to her native New York. Once home, she performed at major NYC Cabaret Clubs as well as The Catskill Resorts. The Poconos, Atlantic City and Florida. She has worked with several "name" acts, such as Alan King, Pat Cooper and Robert Klein among others, and continues to do studio work.

Lynn's Act, which is a culmination of all the above experiences, is unique in as much as it can be tailor-made for any particular audience, drawing from country, jazz, blues and conventional standards. Now when Lynn reboots her computer it's to add another night club to her roster. She brings with her, on stage, a wonderful sense of humor as well as a sense of who she is and never takes herself too seriously. She doesn't mind singing "Nine To Five" but no longer is a part of that world. It comes across the footlights. 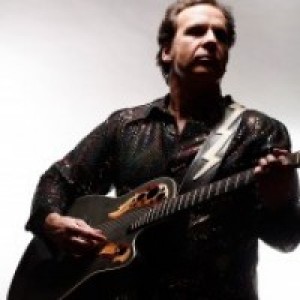 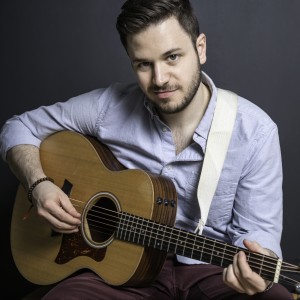 Billy C. said “Corey is an incredibly talented musician. We’ve been having parties for many years with many musicians and I can say without a doubt that he has been…”