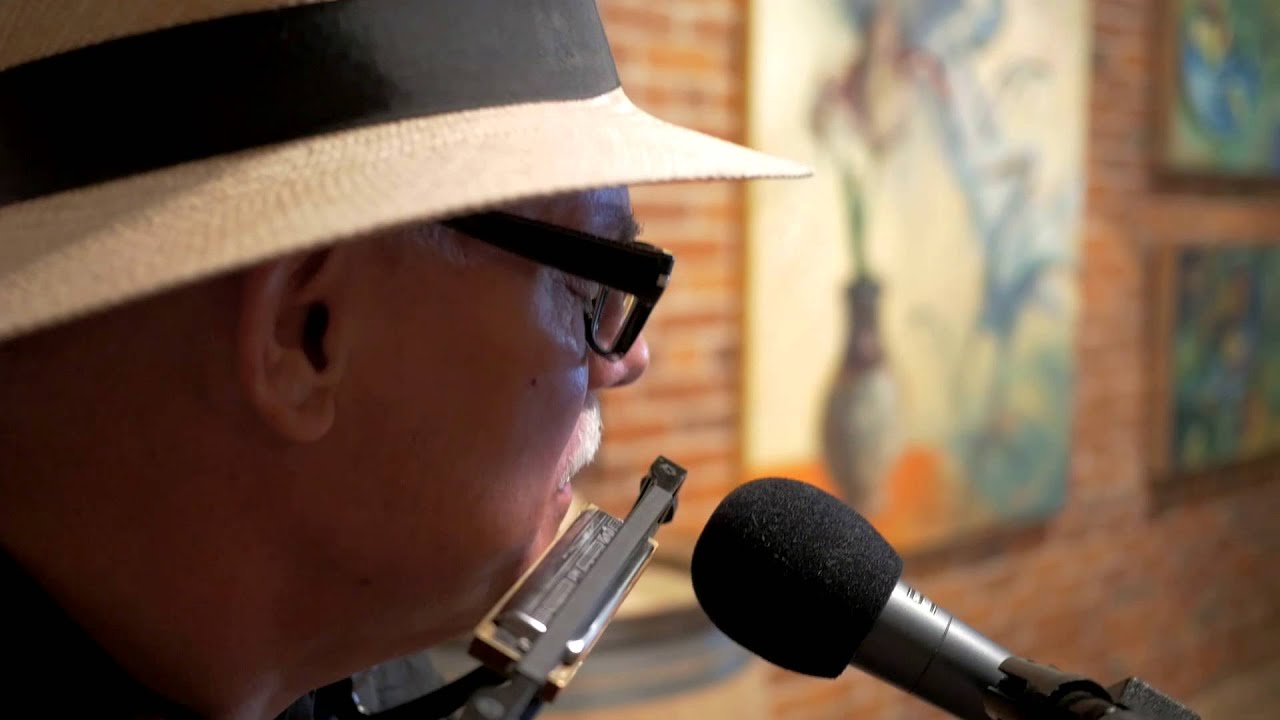 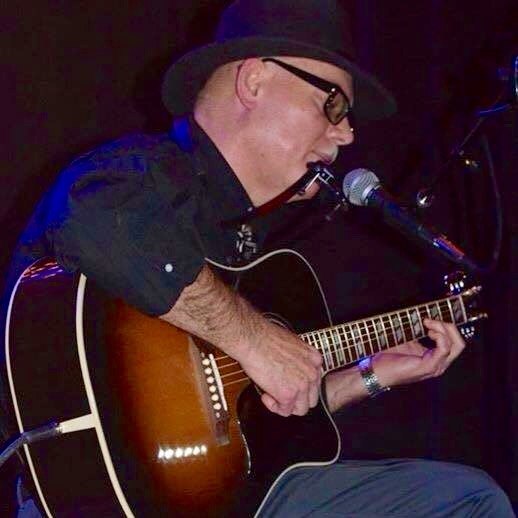 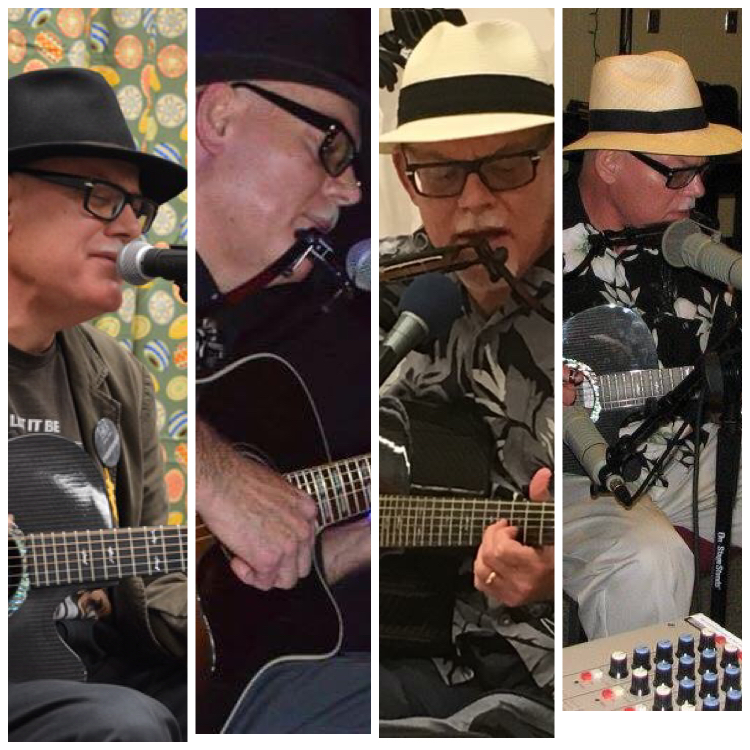 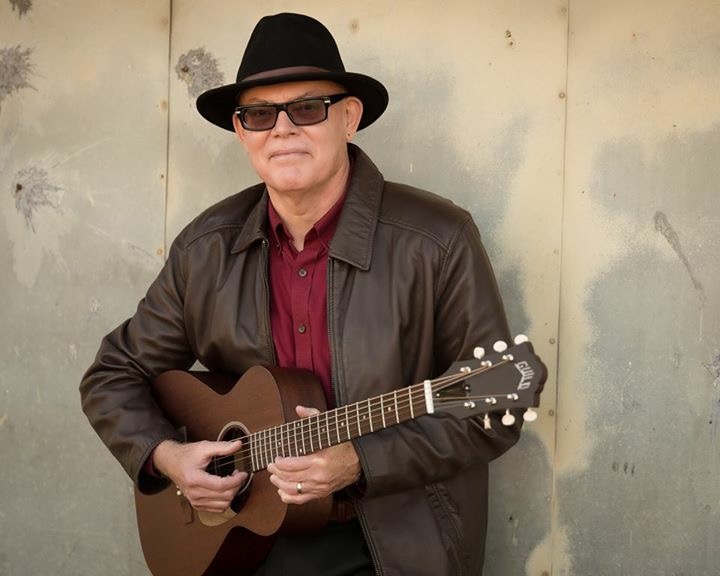 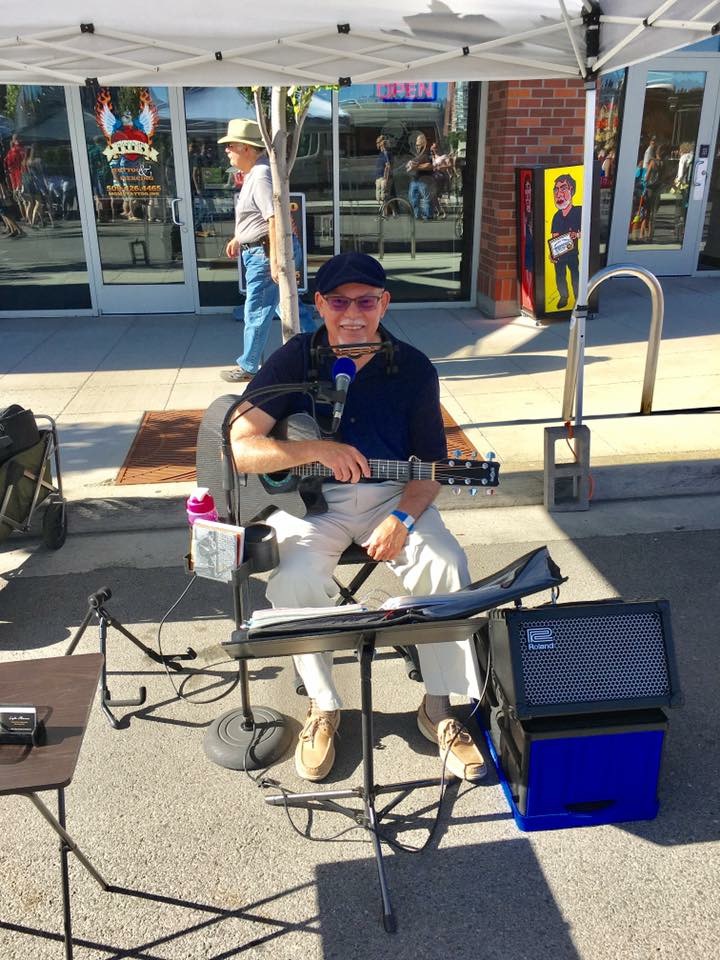 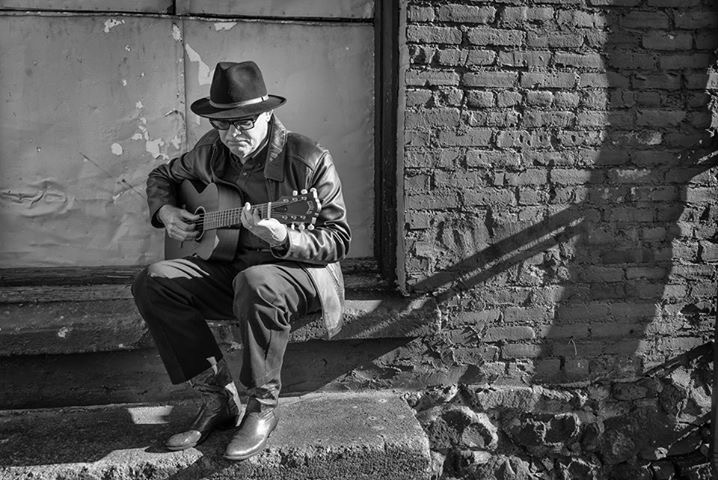 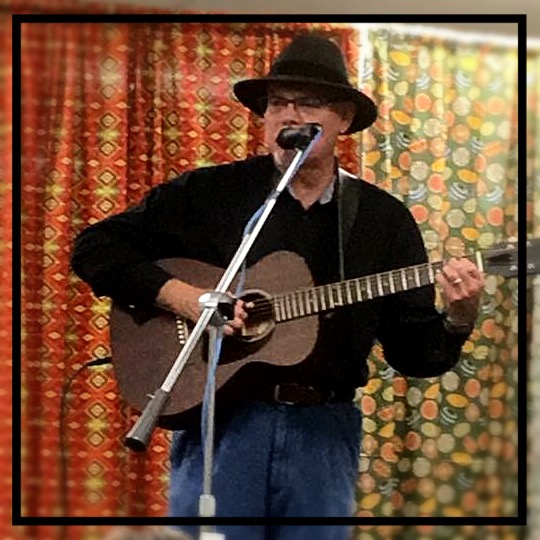 Lyle has been a great asset to our business when he plays at our venue. Our customers enjoy his music of acoustic guitar and harmonica. We greatly enjoy having him as a regular musician playing at our venue.

Craftsman Cellars is a wonderful wine tasting room & a great venue for live acoustic music. The owners & patrons are incredibly receptive to the kind of entertainment I provide...thank you Margo!
Lyle

Lyle Morse, also known as "Lonesome Lyle" is an outstanding acoustic guitarist, harmonica player and stellar singer-songwriter & performer. Lyle has been refining his musical vision and talents over a number of decades, and currently entertains in countless acoustic music friendly coffee houses, bistros, restaurants, street fairs, resorts, theaters, wineries and folk and arts festivals. His music has been highlighted, and performed live on National Public Radio affiliates as well as commercial and college radio programs featuring roots, blues, and original music. He has also performed on network television and cable TV.

Purely because he finds the music so expressive, moving and profound, Lyle concentrates his energies on acoustic blues- based music, but does venture into other forms of American roots music. Lyle's primary "soul shadows" and musical influences have been Robert Johnson, Big Bill Broonzy, Muddy Waters and contemporary blues artists Keb Mo, Eric Bibb and Guy Davis. Lyle's sound is "groove-based" and other influences include British blues, the Chicago blues stylists, Detroit soul/rhythm & blues, country blues, jazz and folk music. Great blues music is found in a wide variety of musical contexts, and Lyle has incorporated this music into his performances.  His arrangements are original, inventive and moving.

Lyle has recorded 7 compact discs, and offers his music for sale at his appearances, and on-line at CD Baby, I-Tunes, (link hidden) and many other commercial/digital/streaming outlets.

In most performance situations I can supply my own sound reinforcement equipment, or plug in to existing equipment if available. If pro lighting is available that is great, but I can provide my own lighting if necessary.

Instrument & vocal mics. Direct-in if using house PA. I use effects such a reverb and chorusing.