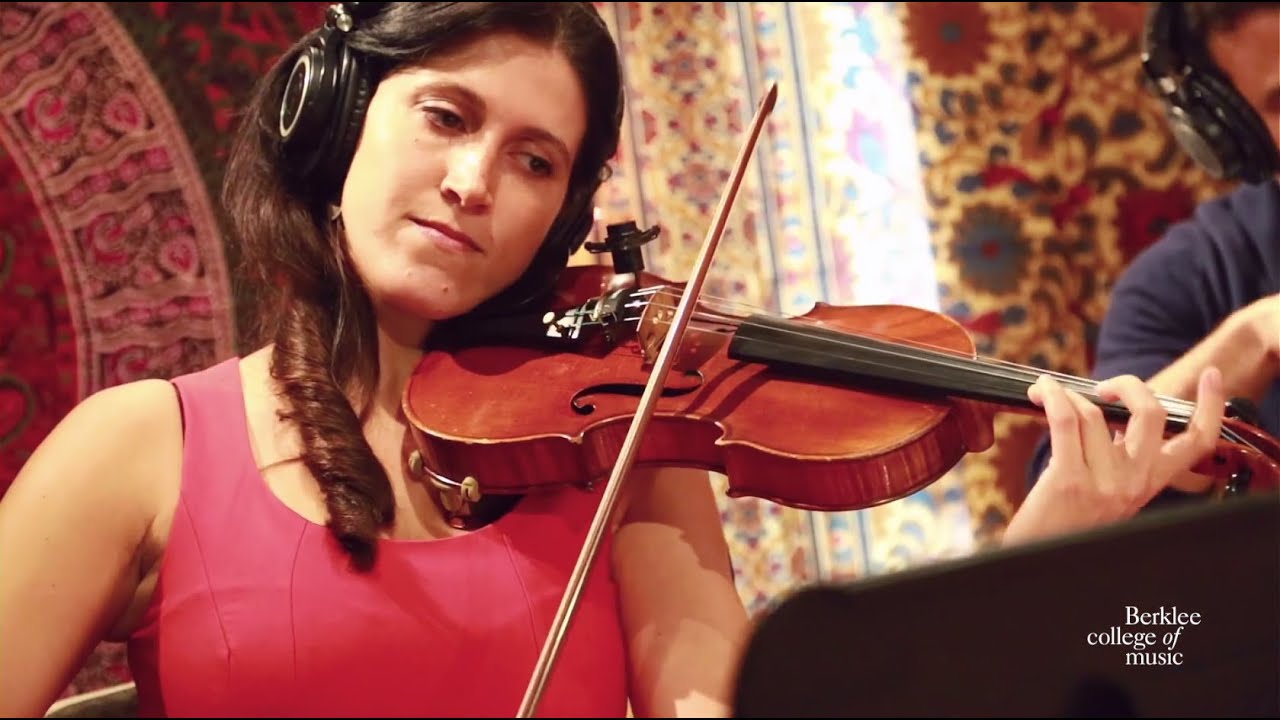 performing one of my composition, Blazing Sun 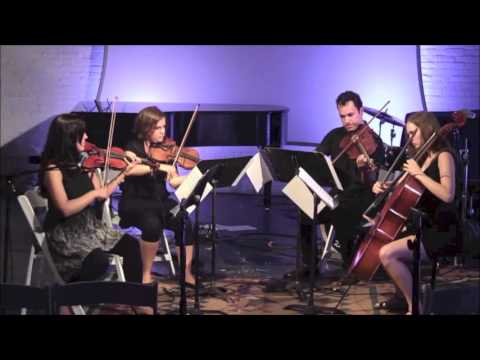 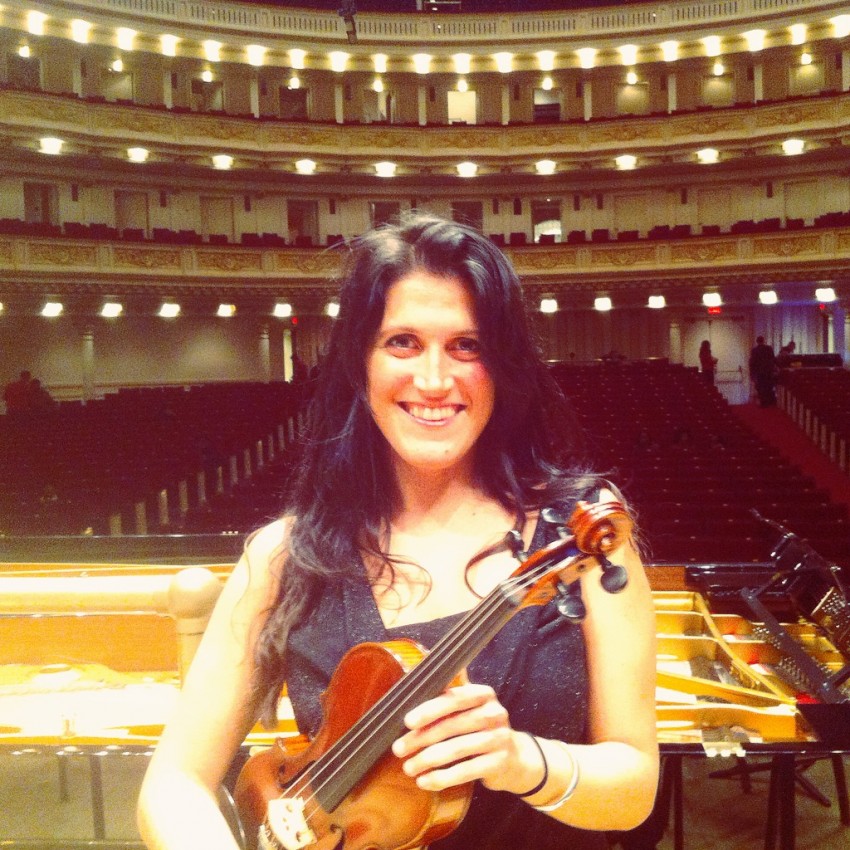 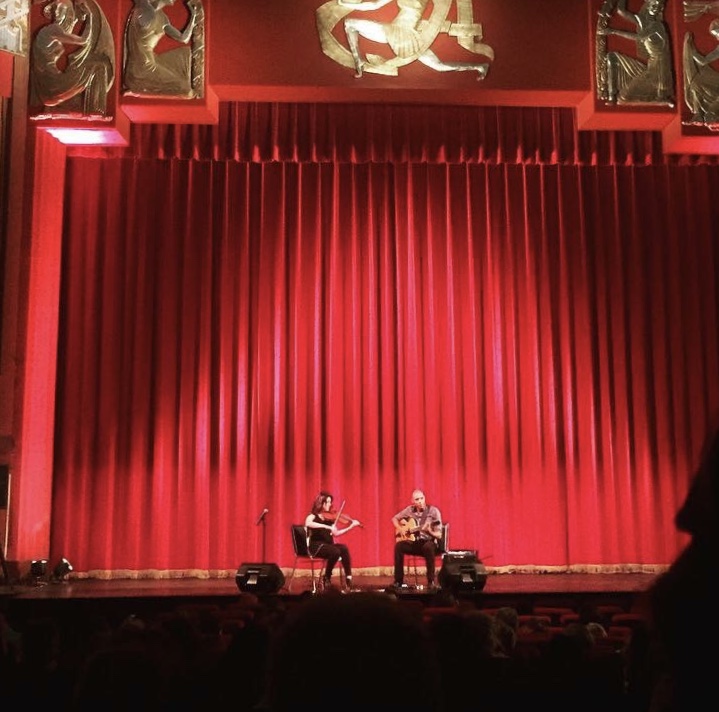 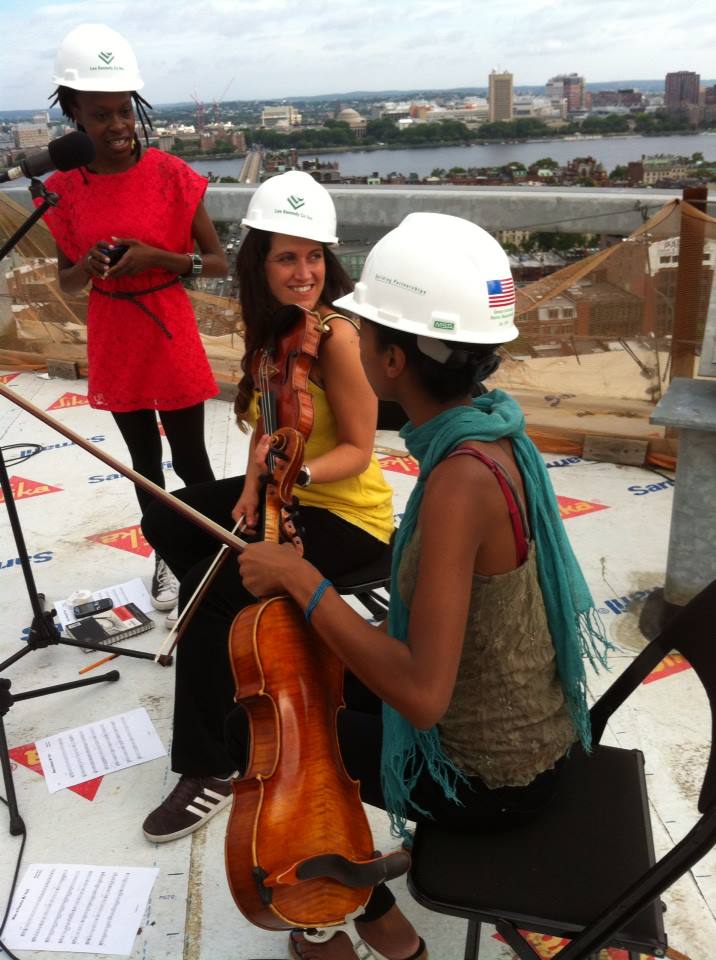 video/audio recording on the top of the construction building 160 Mass ave, Boston MA 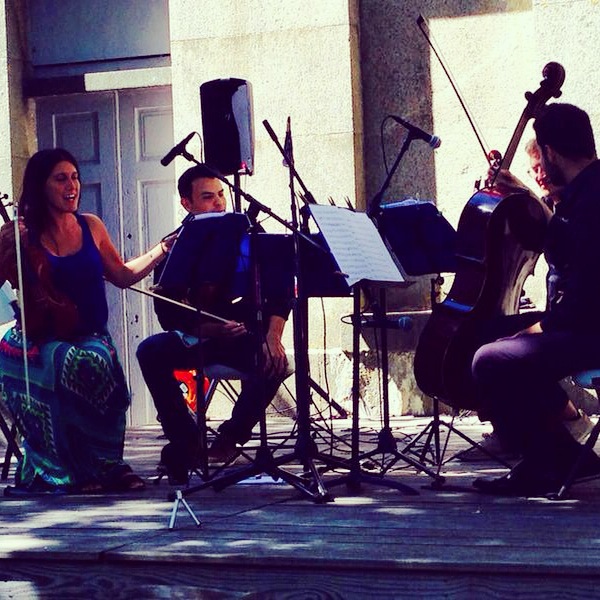 Italian violinist, improviser and composer has performed worldwide as both a soloist and chamber musician. Classically trained, she graduated with a Master of Arts in Violin Performance, Magna Cum Laude. In addition to her classical training, Ludovica grew up improvising, and since 2012 has immersed herself in all aspects of jazz studies, graduating in 2014 in Jazz Composition from Berklee College of Music, where she was a scholarship recipient. As a chamber musician she has toured throughout Europe, Canada, Costa Rica and the United States. Ludovica is involved in different ensemble projects as string quartet and duo, from classical to jazz. check her website: ludovicaburtone(link hidden)

Be the first to review Ludovica Burtone

Italian violinist, improviser, composer and music educator Ludovica Burtone has performed worldwide as both a soloist and chamber musician. Classically trained, she studied at the Conservatory of Liceu in Spain, and the Conservatory J. Tomadini in Italy, where she graduated with a Master of Arts in Violin Performance, Magna Cum Laude. Ludovica has worked for a total of 10 years, with several European orchestras including the Orchestra Mitteleuropea, the Orchestra Teatro Lirico di Trieste and the Orchestra del Friuli Venezia Giulia, which she was invited to join when she was only 19 years old. She had the opportunity to serve as section leader and co-concertmaster, acquiring unique experience as both an orchestra player and leader. As a chamber musician she has toured throughout Europe, Canada, Costa Rica and the United States with her many varied projects as leader or supporting artist.
In addition to her classical training, Ludovica grew up playing and improvising in different music styles contexts, and since 2012 has immersed herself in all aspects of jazz studies. In 2011 she was awarded a full scholarship to attend the Banff Festival in Jazz and Creative Music (Canada), where she studied performance and composition with such artists as Dave Douglas, Eyvind Kang and Kneebody. She has also worked in masterclasses with Jim Black, Mark Feldman and Mark Dresser. In September 2012 Ludovica moved to Boston to pursue a 4 year long diploma in Jazz Composition at Berklee College of Music, where she was a scholarship recipient, and completed her studies in half of the expected time, Summa cum Laude, in December 2014. During the school year 2014-2015, she has worked as a music educator for El Sistema,
Somerville , MA.
During her time in the US, Miss Burtone has performed as concertmaster and section leader with artists such as Joe Lovano, John Patitucci, Danilo Perez, Dream Theater, Alejandro Sanz, A. R. Rahman and Susana Baca, in venues such as Carnegie Hall, Boston Opera House, Boston Public Library and more. She started working on compositions and arrangement for string duo, violin-guitar and percussion trio and string quartet with rhythm section, combining her background as a classical musician with her more recent experience in jazz. Her performances with her own projects have been extremely well-received in venues such as Ryles Jazz Club in Boston, on an Italian tour, at the Boston Public Library and at ShapeShifter Lab in Brooklyn, NY.

Ludovica currently lives in Brooklyn NY where she keeps on pursuing her musical career as a performer, composer and educator.