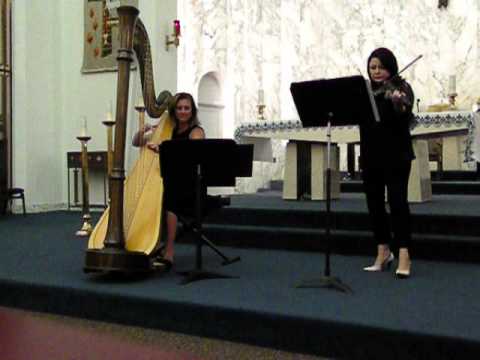 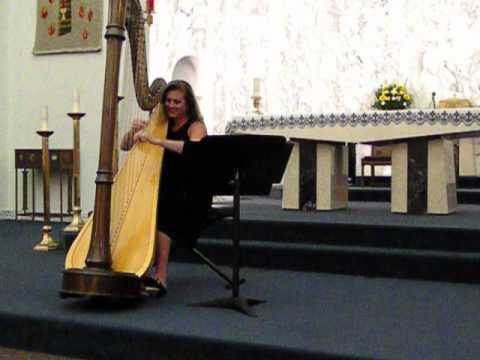 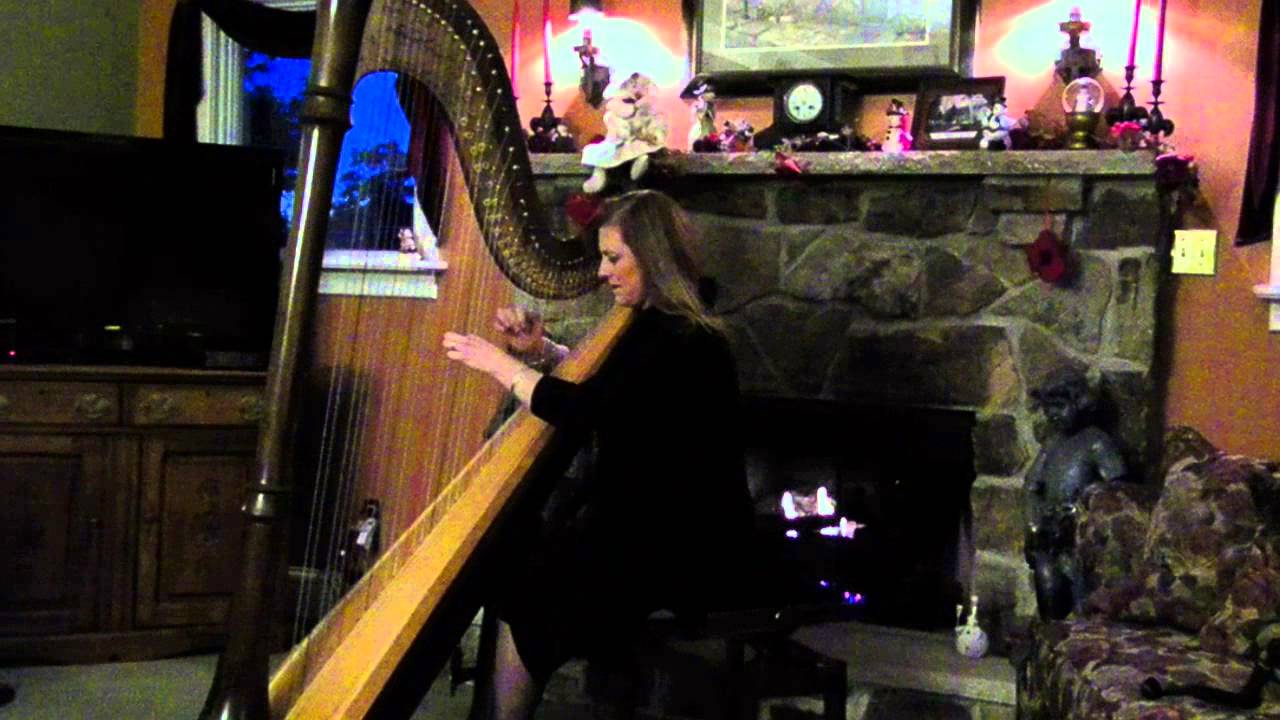 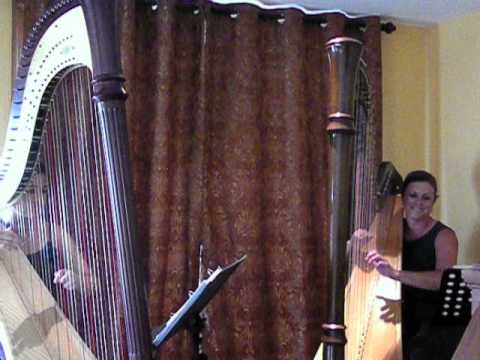 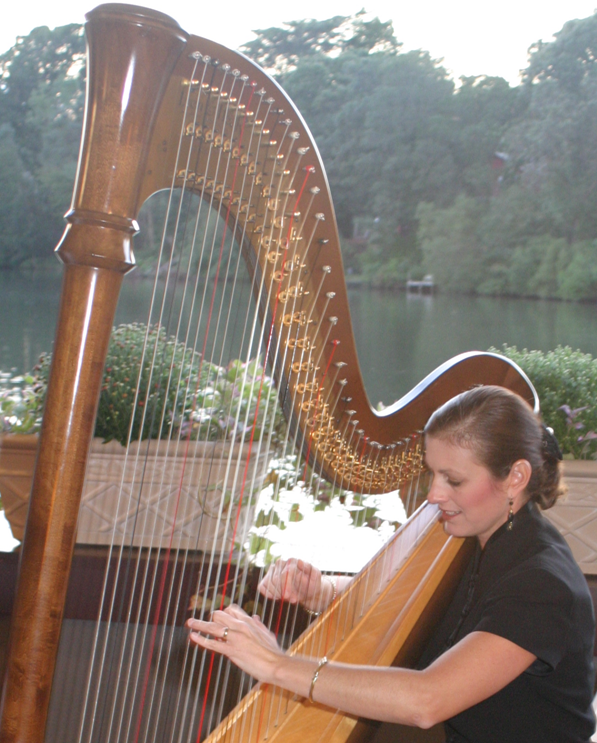 With over 25 years of experience and her commitment to specializing in wedding music, Lucia enjoys an active career as a professional harpist. She believes her clients are entitled to professionalism, punctuality, courtesy and above all, the ability to hear the music they are paying for. Her popularity in the wedding music community is attributed to the continuous referrals from previous brides, wedding consultants and established caterers. Lucia is available to indoor and outdoor weddings.

Be the first to review Lucia Marone, Harpist

With over 25 years of harp experience, Lucia has been dazzling audiences throughout the tri-state area with her sound repertoire. Her musical selections include classical, standard Jazz, hymns, musicals and love songs. Ten years of restaurant performance has also prompted her to study Celtic, Italian and Latin music.
Lucia began playing the harp at age fourteen. She continued her studies as a music educator and performer. Lucia believes that in order to be a sound performer, you need to be a life long learner. She continues to attend, participate and present at musical conventions.
As a classical performer, she has studied solo pieces as well as eight years of orchestra work. She has also performed with numerous ensembles which include voice, flute, cello, trumpet and violin. She has taught harp and conducted varies harp ensembles throughout Southern New Jersey.
Lucia was the premier harpist for seven years at Trump Taj Mahal Casino. During her casino career, she provided harp music for private guests of the hotel which included Donald Trump, Barry Manilow, Yanni, etc….She was also a harpist for a five star restaurant in Historic Cape May for three years . Today, she enjoys a successful career as a freelance harpist focusing primarily on weddings and special events.

I am able to provide a sound system for all instruments.