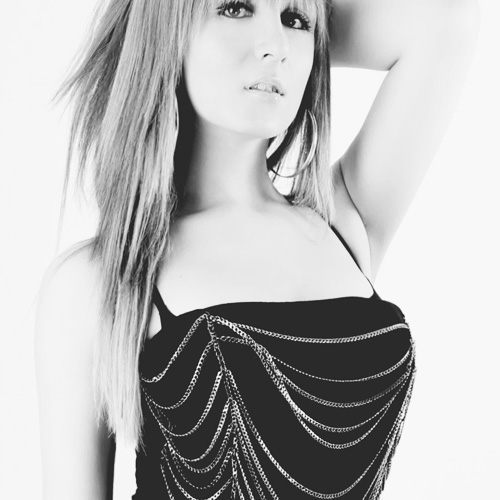 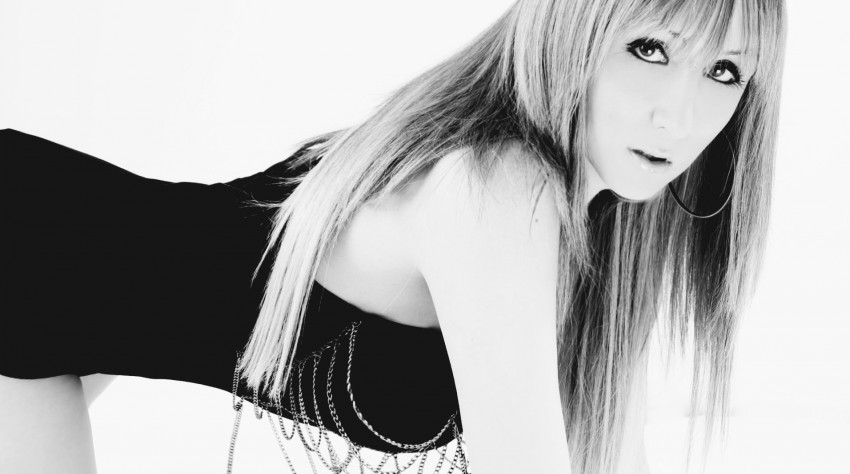 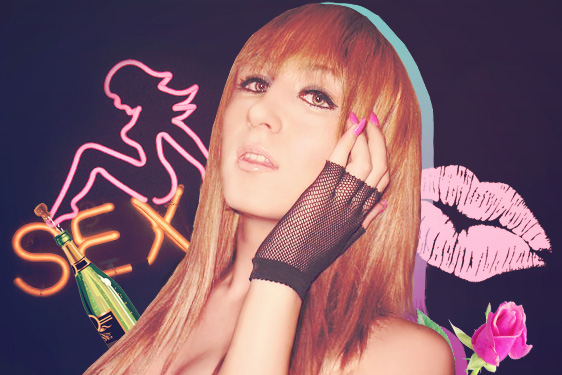 Lolita is a female Singer/Songwriter/Producer born in Toronto, Ontario, Canada. Her main styles of music include electro, dance and pop. She is currently finishing up her debut album "One Girl Show", entirely self produced & written. Her pop show is definitely along the likes of mainstream artists such as Madonna, Britney Spears, Lady Gaga, Selena Gomez and more.
Show does contain controversial elements (explicit songs, revealing outfits) that might not be suited to younger audiences. Non-explicit versions of songs can be played.

Be the first to review Lolita

A pop show with an intro, crowd interaction, lots of choreography and an amazing encore. This show can adapt to smaller stages as well, it is along the likes of tours from artists such as Madonna, Britney Spears, Lady Gaga and Kylie Minogue.

Cathy M. said “Great entertainer and very professional. Everyone who attended our party was really impressed and said he was amazing! Will definitely hire him again!”

Nate C. said “I found Candice Sand by watching her youtube videos and requested their Trio for our wedding (during a pandemic) and she replied immediately and was beyond…” 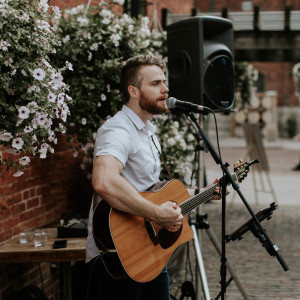 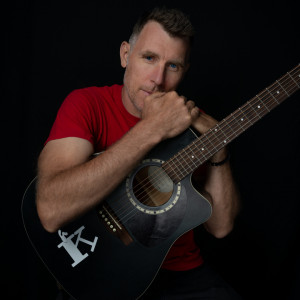 Alarna said “I booked the The Rockin Krolik for an event and it was great! Songs from the 80's & 90's that everyone remembered! It was a fun time!”