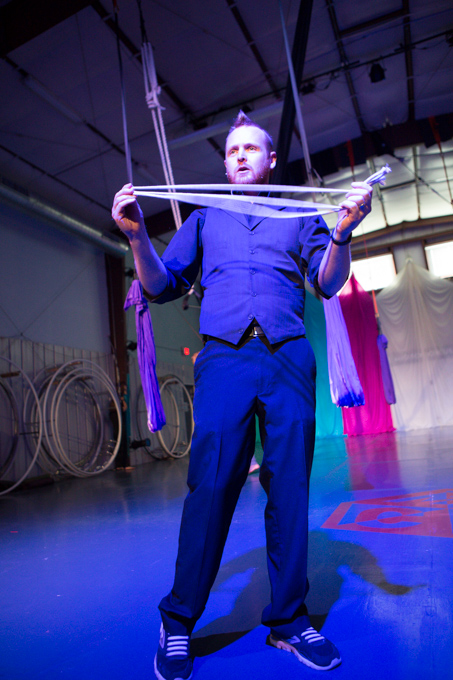 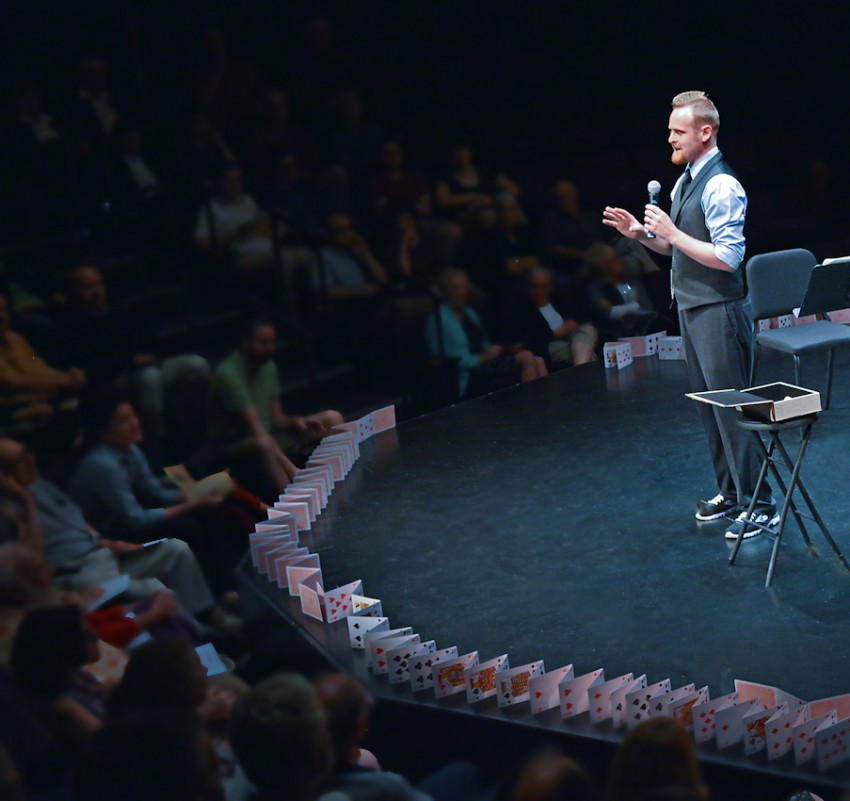 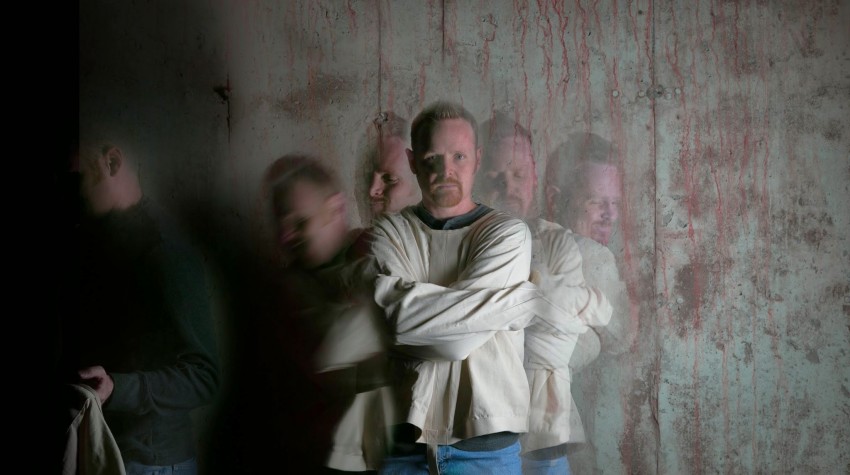 For something to be magical, it must be impossible. It doesn't look like it would take a lot of practice, it literally looks like no amount of practice would make it possible. I live in a world where impossible things happen, and for brief periods I can bring my guests on these impossible adventures, challenging their perception of what is possible.

Be the first to review Lochlan Masters

I bring my own personal style to a wide variety of shows. I regularly perform my dinner theater show for groups of 10 to 15. This is a theatrical recreation of a Victorian era seance that guests participate in. During the show I introduce you spirits that I have met that passed on long ago, it is not an opportunity for you to contact your last loved ones. It is not scary like an amusement park ride with skeletons falling from the ceiling, it is an opportunity for guests to interact with spirits and to see spirits interact with their environment.

For hospitality suites, and other small events, I perform mainly manipulative magic. Sleight of hand and card magic your guests believed could not be performed live until they saw it for themselves. I specialize in creating experiences that your guests will want to share with their social media channels and attribute to your events.

For large stage audiences I perform mentalism and feats of fake psychic power. Without the large suspicious plywood apparatus of an old time illusion show, I challenge an audiences perception of what is possible with non-verbal communication, premonition, prediction, and persuasion.

Born in Australia, Lochlan was raised around the world by parents who traveled. His childhood was an eclectic mix of home-schooling, tutoring, public schools, and immersion in cultures that most people don't experience in a lifetime. From America to Asia to Australia, he was exposed to cultural differences in how people understand the world around them.

Along the way, he discovered that he saw the world through a different set of lenses than most people do. He was a magician before he even knew what a magician was.

From hobby to career
Lochlan remembers watching, as a little boy in California, a street performer plucking little foam hotdogs out of the air and plopping them into a bucket. It was his first magic act.

He began performing illusions as soon he was old enough to walk to the neighborhood magic shop by himself. He began with a deck of cards, walking through Brad Burt's San Diego store showing off fancy shuffles, flourishes, and cuts. Enough people stopped him and asked for card tricks that he decided he should learn some.

He moved out to the sidewalk, trying out card tricks on passersby. Cards led to coins which led to fire which led to, well, everything. He began working as a street magician in his teens. His first stage performance was at age 13 for an audience of several thousand. Lochlan used what he learned from his audiences to sharpen his craft throughout high school and college. He split his time after college between magic and engineering. Magic won.

For the past twenty years, Lochlan has been performing full-time for audiences around the world — at street festivals, corporate meetings, trade shows, restaurants, The Tonight show with Jay Leno, private parties, and, of course, on the street wherever he goes.

My shows are designed with travel in mind and have unfortunately been tested in the most challenging of conditions. My shows have excellent sight lines, and very few technical requirements. My shows require hands free wireless mics which I can provide, and I can do all my own music cuing during the show with my equipment if your system has a line input. My larger stage shows have lighting plans, but I also have options when these aren't feasible.

I can provide all equipment for all shows

Julian F. said “Kids were glued to their chairs for the whole show. Thumbs up”

Candace N. said “The church ladies loved the program. Who knew magic and the bible go together so well. Wonderful job!!”